Against Feigenbutz, Plant came out with a sharp jab in the first round. The jabs were landing, as well as a few body shots. Plant began to get busier in the second with combinations landing on Feigenbutz, who seemed stunned from the shots. 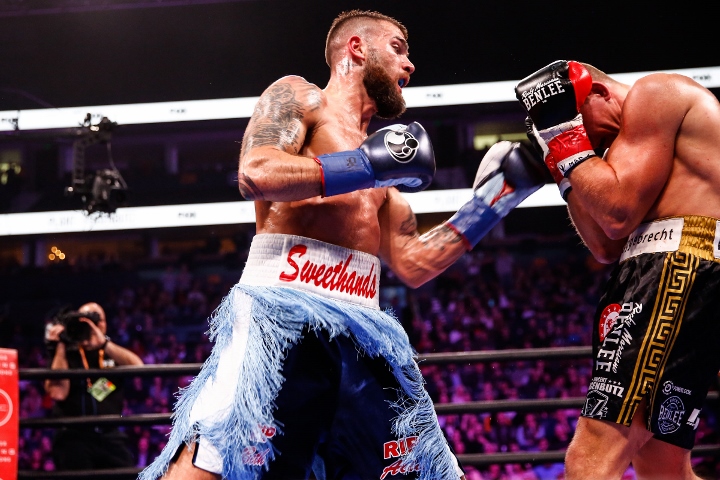 Plant was able to land at will, with Feigenbutz not throwing much back and not moving his head. Feigenbutz was able to block a lot of shots by keeping his hands up, but not countering. 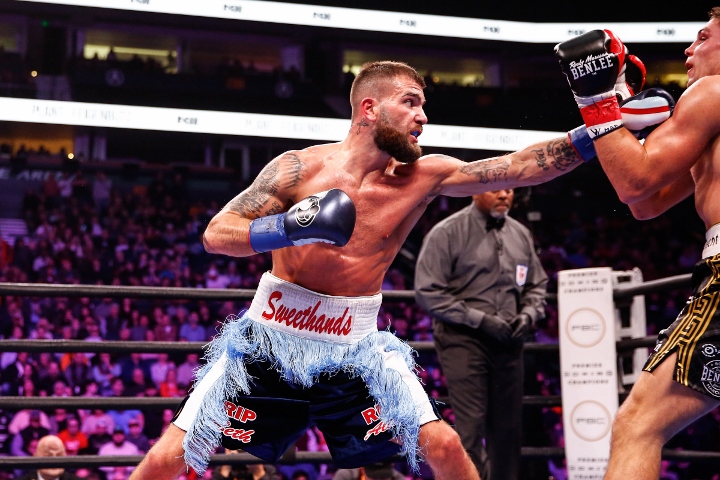 Feigenbutz tried to rush him in the sixth and was getting busier, but unable to land anything of note. Feigenbutz tried more of the same in the seventh and eight, with little success as Plant was doing most of the landing. 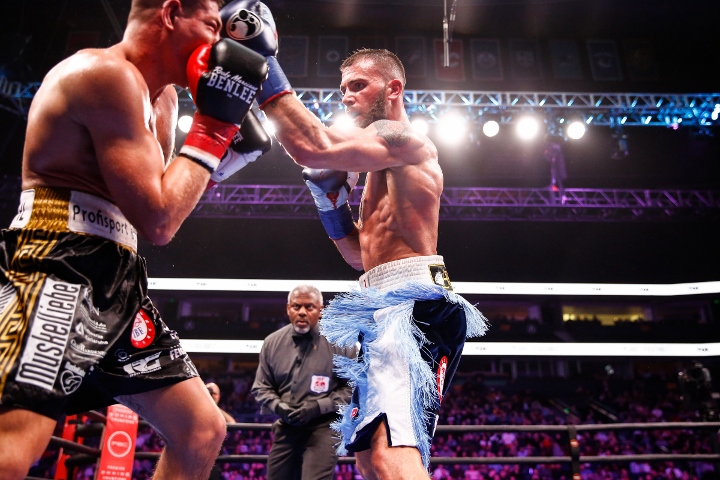 Plant was unloading at the start of the ninth, connecting with a lot of punches. Feigenbutz weathered the storm and tried to fire back without success. Feigenbutz's nose was bleeding and his face was swelling. 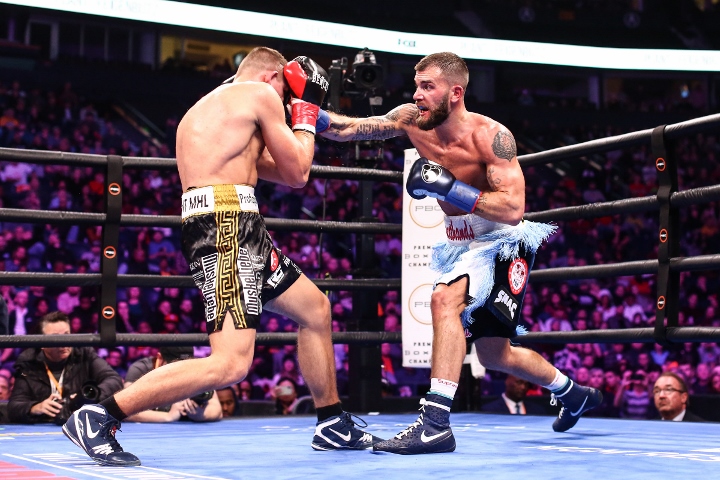 At the start of the tenth, Plant came out firing on Feigenbutz. He was landing at will with hard combinations, and Feigenbutz was really worn down and the referee finally jumped in to stop the fight. 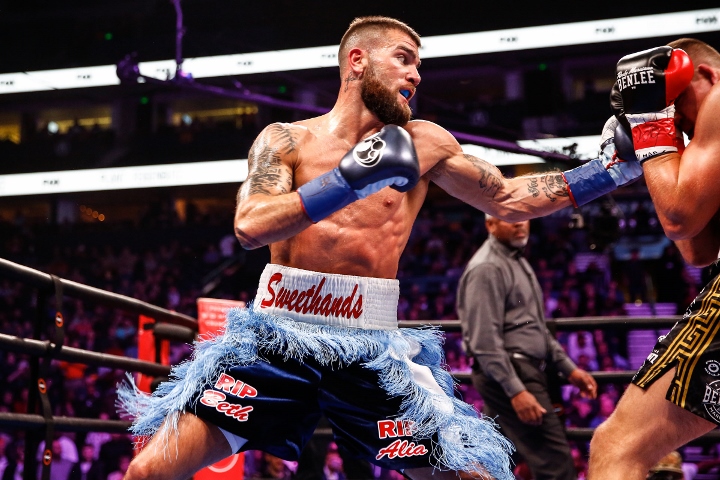 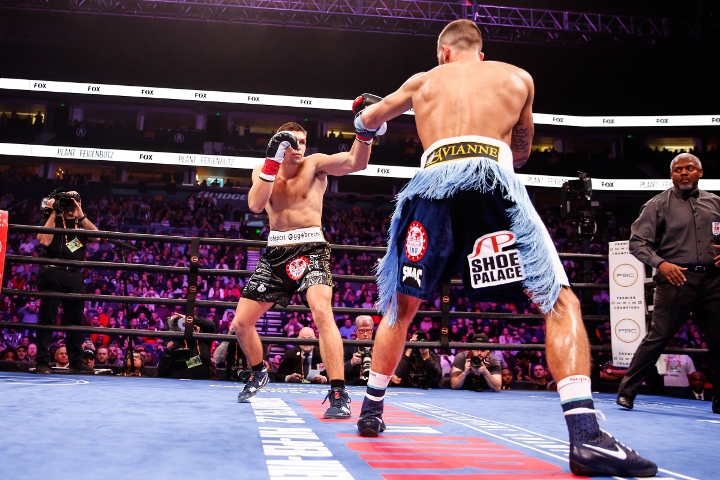 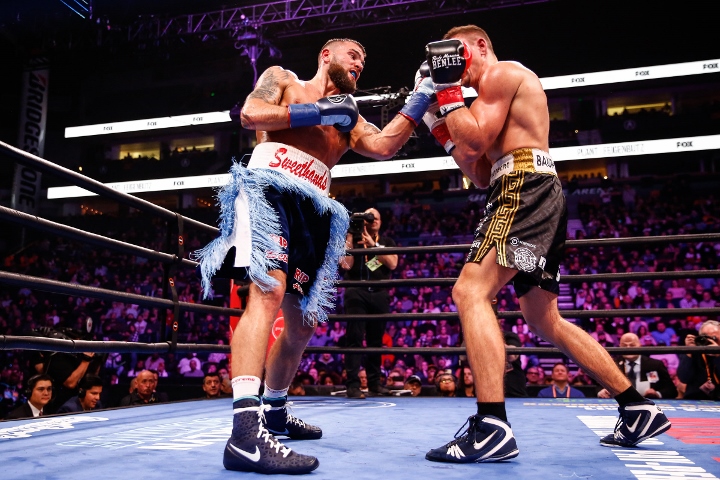 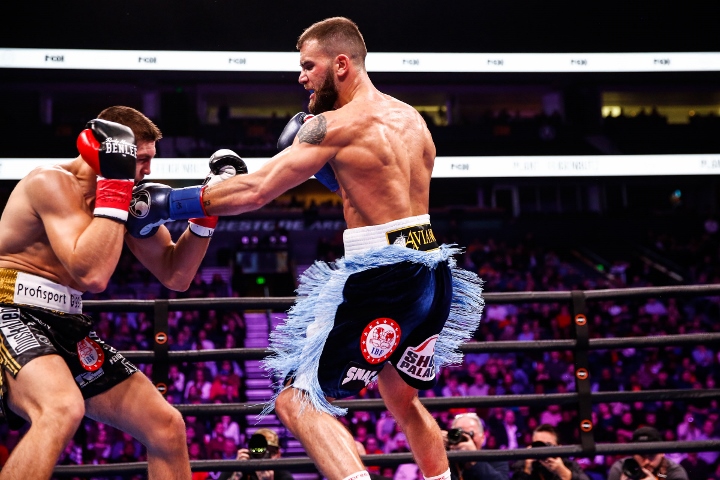 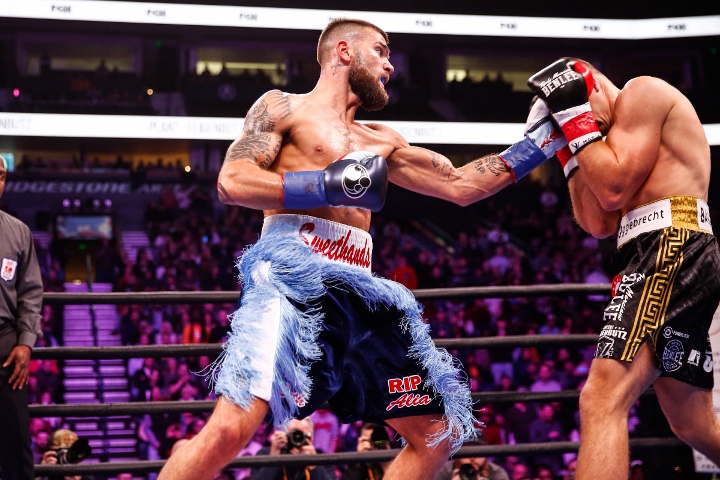 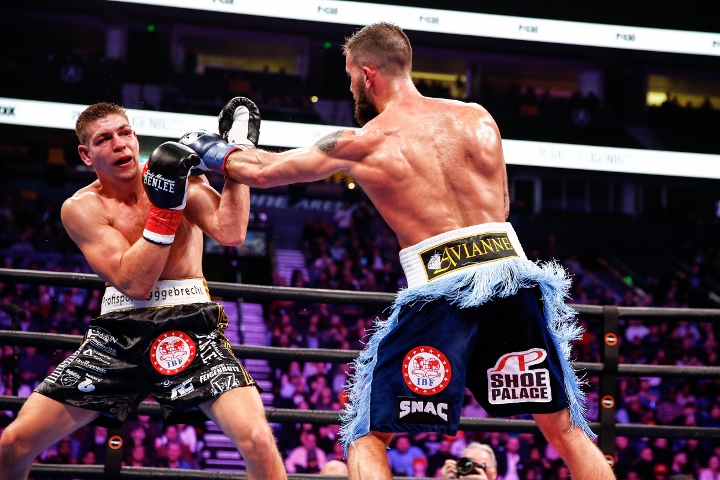 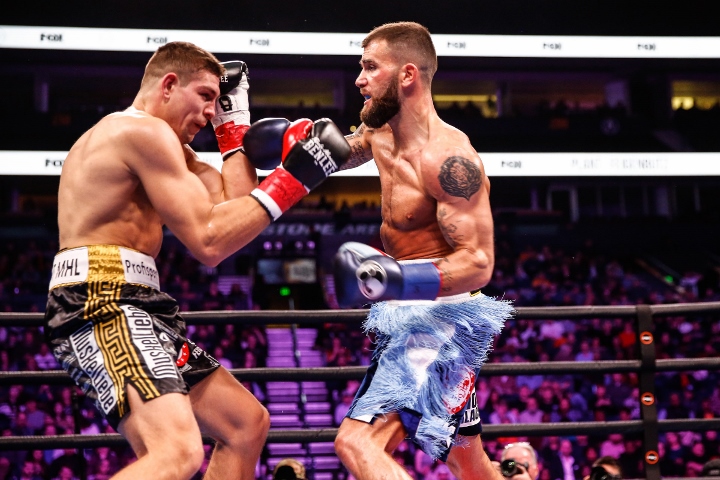 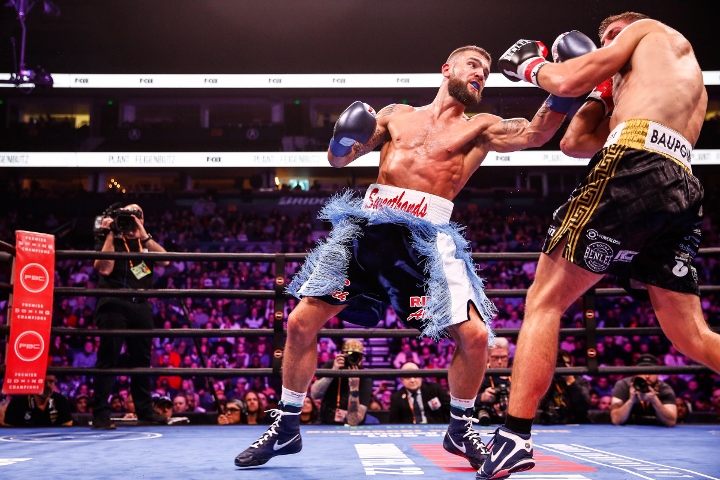 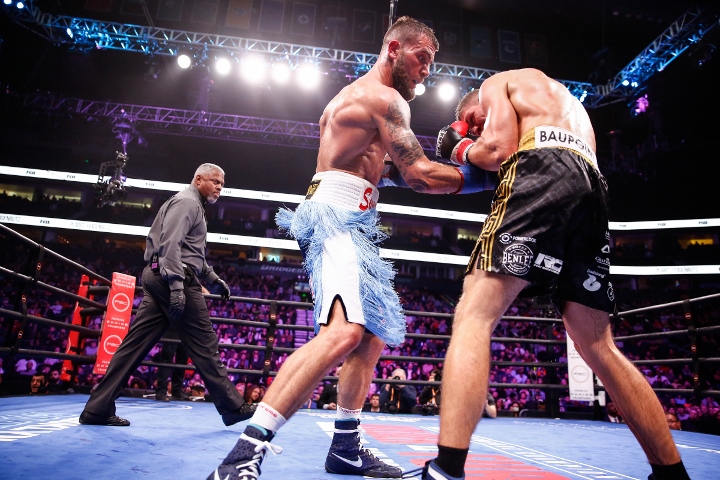 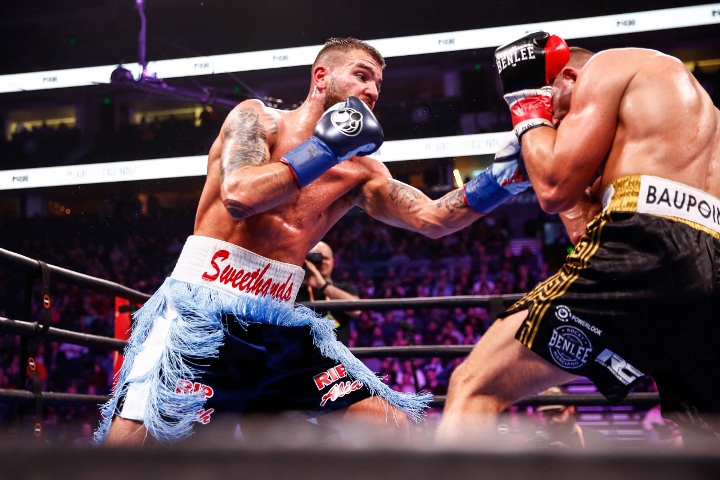 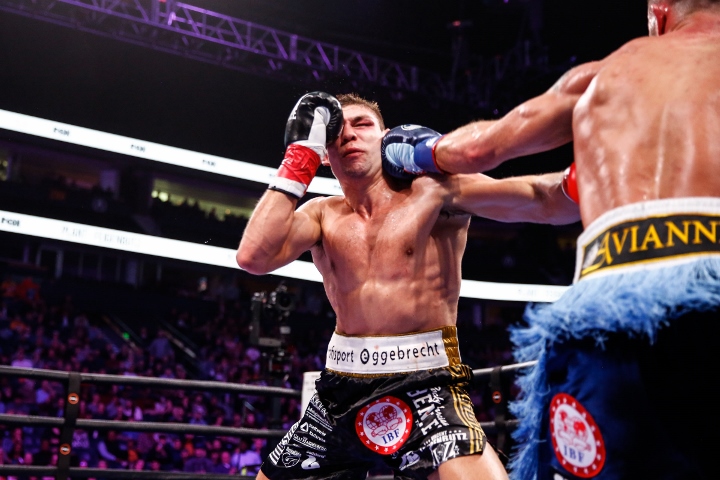 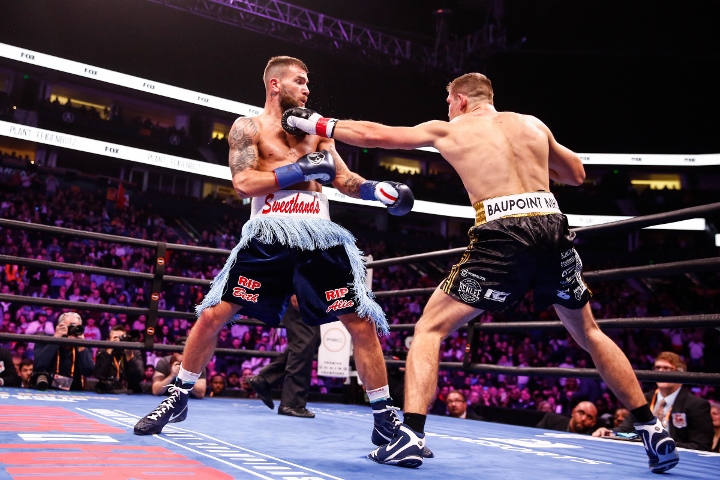 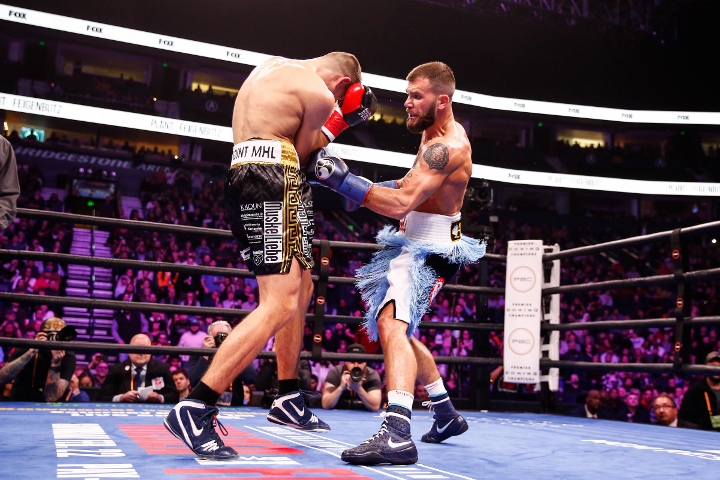 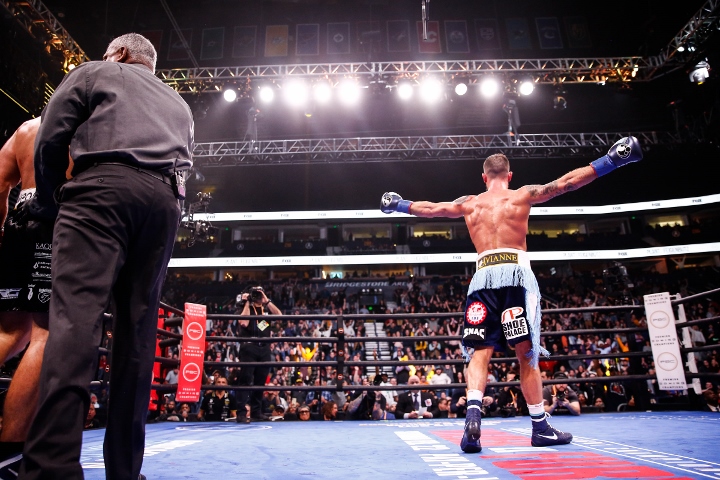 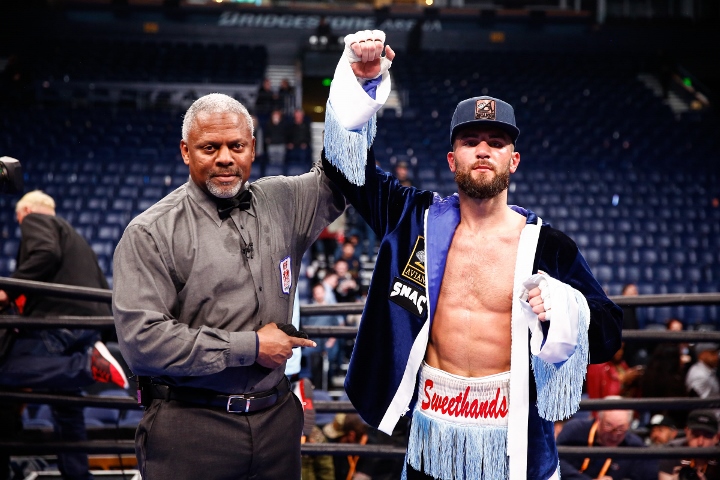