ESPN and Top Rank today announced a vast and exclusive, multimedia agreement to make ESPN the home of Top Rank in the U.S. and Canada. Under the agreement, ESPN will televise live fights on ESPN and ESPN Deportes and stream them on the ESPN App, will stream fights and other Top Rank content on the recently announced ESPN-branded direct-to-consumer streaming service via BAMTech and deliver select pay-per-view (PPV) fight events. Photos by Mikey Williams/Top Rank. 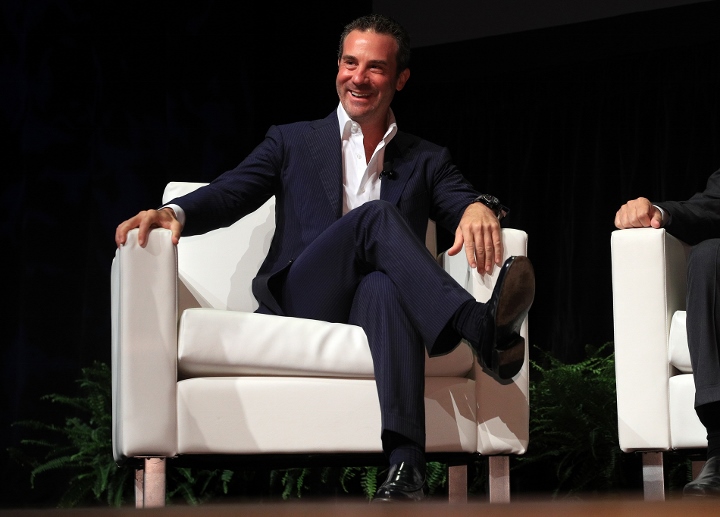 “ESPN is excited to announce this new relationship with Top Rank, the most comprehensive and innovative media agreement in the history of the sport,” Burke Magnus, executive vice president of programming & scheduling, ESPN said. “We believe in a new vision for boxing that will super-serve existing boxing fans and create legions of new fans through the highest quality boxing content across multiple ESPN platforms - 365 days a year. Together, ESPN and Top Rank will build the superstars of tomorrow through unrivaled exposure, original content and cutting edge technology.” 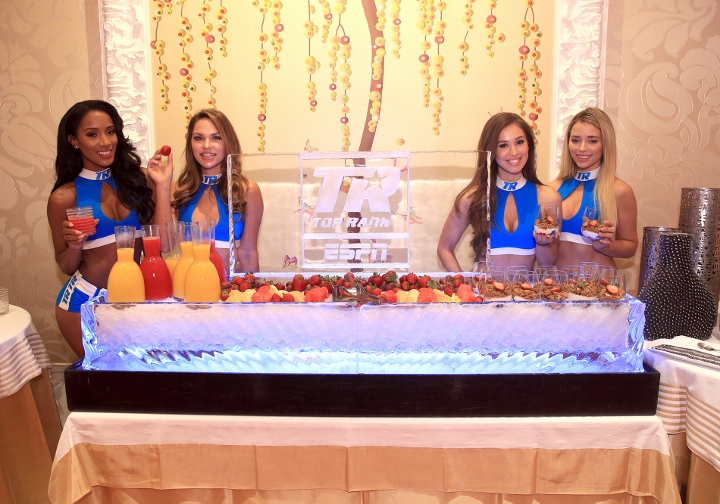 In the first year of the deal, ESPN will showcase 18 main events in the U.S. on multiple platforms, including television networks, the ESPN App, the direct-to-consumer service and PPV events, in both English and Spanish, and on Canada’s TSN in English and RDS in French. Top Rank on ESPN content will be widely accessible across multiple platforms, including the ESPN-branded multi-sport direct-to-consumer streaming service, and will feature all undercards, select main events, re-airs of all ESPN and PPV events, Top Rank archival fights and more. 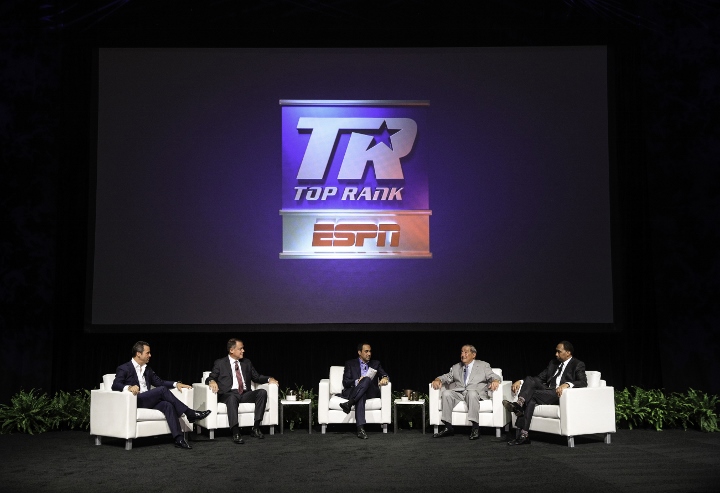 "Top Rank is thrilled to enter into this relationship with ESPN, the top sports media brand in the world," said Todd duBoef, President of Top Rank. "This unprecedented partnership offers a 360 approach to the entire boxing vertical, including live world class events, unparalleled coverage as well as access to historical moments in the sport." 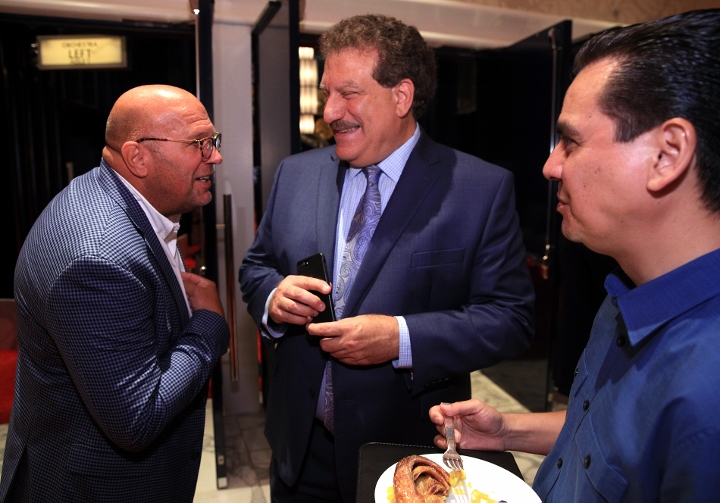 Creative Artists Agency (CAA) served as the media advisor to Top Rank on the landmark agreement with ESPN. Furthering its relationship with the leading sports and entertainment agency, Top Rank has retained CAA Sports to manage its official sponsorship sales efforts, working closely with ESPN. 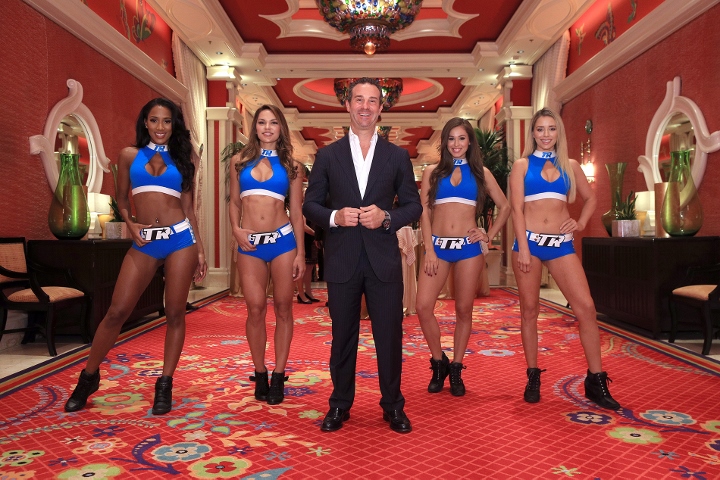 “The deal puts Top Rank and its best-in-class stable of global fighters at the core of ESPN’s combat sports offering across television, PPV and OTT,” said Alan Gold, Head of CAA’s Sports Media Advisory practice. “Top Rank has consistently and successfully built many of their fighters into global brands, and now will benefit significantly from ESPN’s broad distribution, sales and marketing support and outstanding storytelling.” 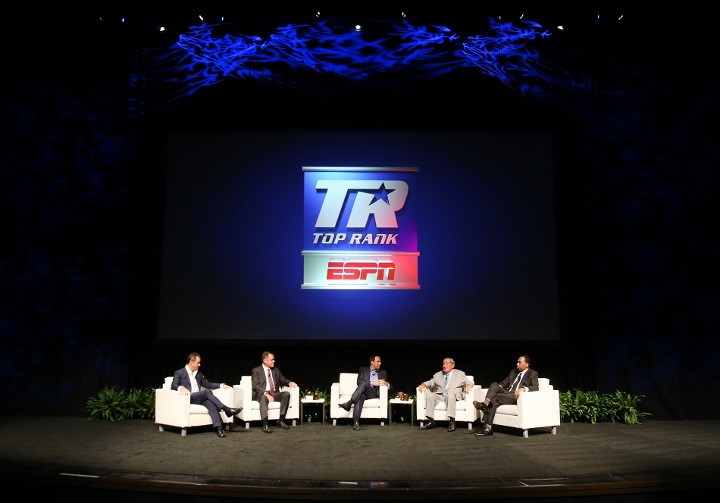 The ESPN-branded multi-sport direct-to-consumer streaming service (being developed with BAMTech and debuting in early 2018) will be a key part of the Top Rank Boxing on ESPN multi-platform distribution. The service was announced earlier this month as part of The Walt Disney Company’s acquisition of majority ownership of BAMTech. It will join a wide array of sports programming on service, including approximately 10,000 live regional, national, and international games and events, including Major League Baseball, National Hockey League, Major League Soccer, Grand Slam tennis, college sports and more.\ 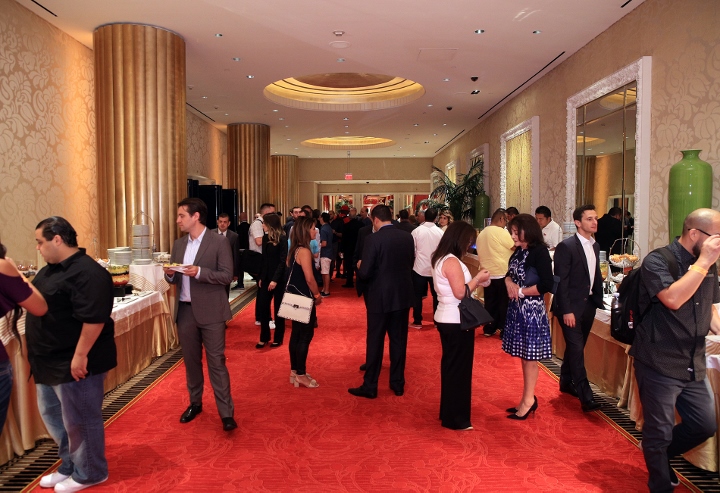 The new ESPN service will be accessed through an enhanced version of the current ESPN app and from authorized MVPDs. In addition to the multi-sport service, the ESPN app will continue to include the news, highlights and scores that fans enjoy today, and consumers who are pay TV subscribers will also be able to access the ESPN television networks in the same app on an authenticated basis. 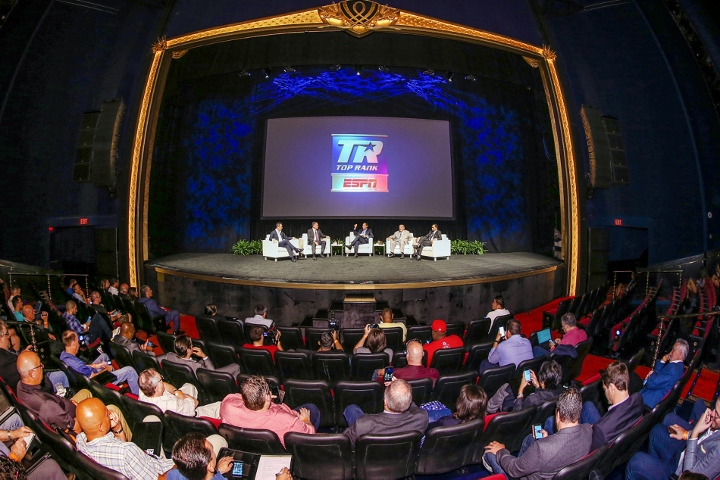 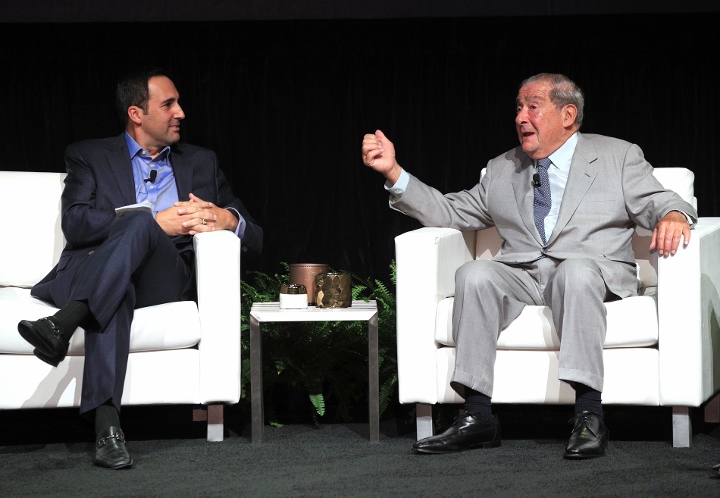