Fighters featured on the DAZN broadcast on April 9th, took part in the final press conference. Fighters featured at today's event included the main event, Ryan Garcia (21-0, 18KOs) of Victorville, CA, who makes his grand return to the ring in a 12-round lightweight battle against the top-rated Emmanuel “The Gameboy” Tagoe (32-1, 15KOs) of Accra, Ghana. 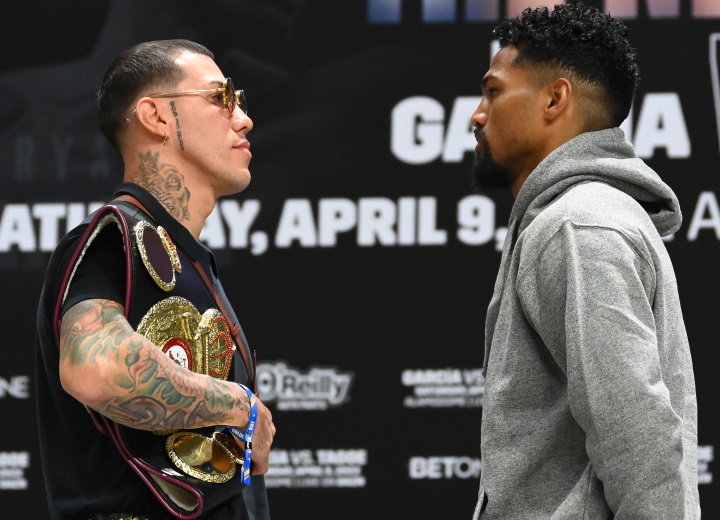 Also in attendance, the co-main event of the night, “King” Gabriel Rosado (26-14-1, 15 KOs) of Philadelphia, PA, and Shane Mosley Jr. (17-4, 10 KOs) of Pomona, CA, will face each other in a 10-round fight for the WBA Continental Americas Super Middleweight title. 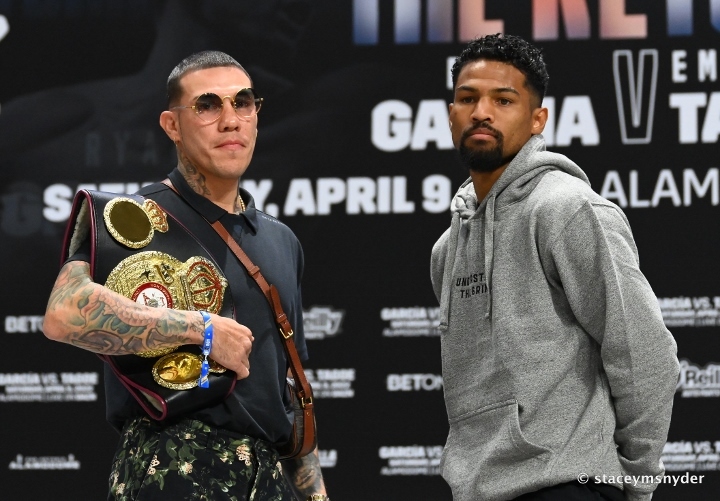 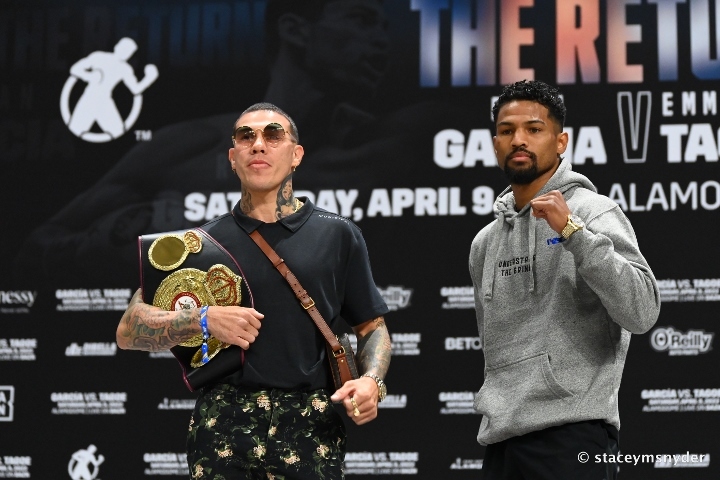 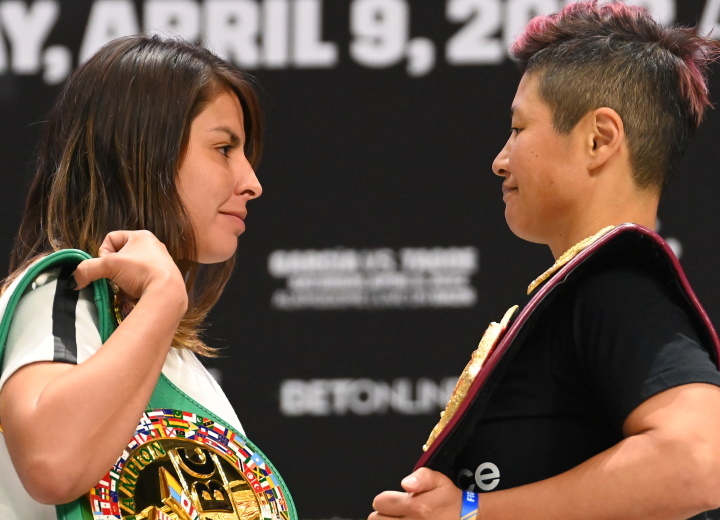 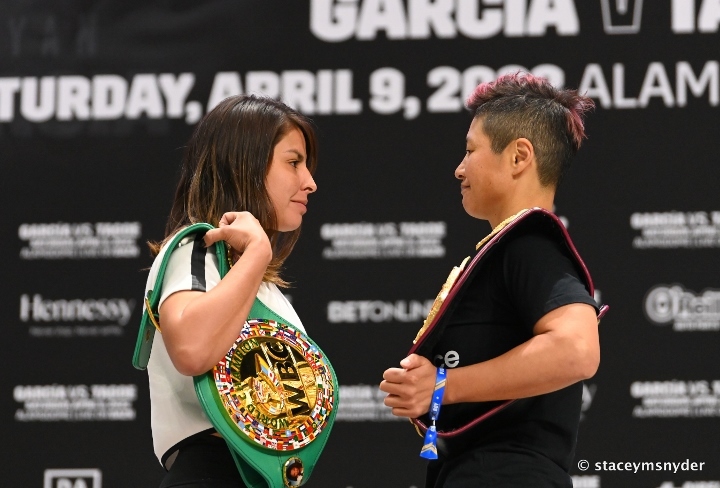 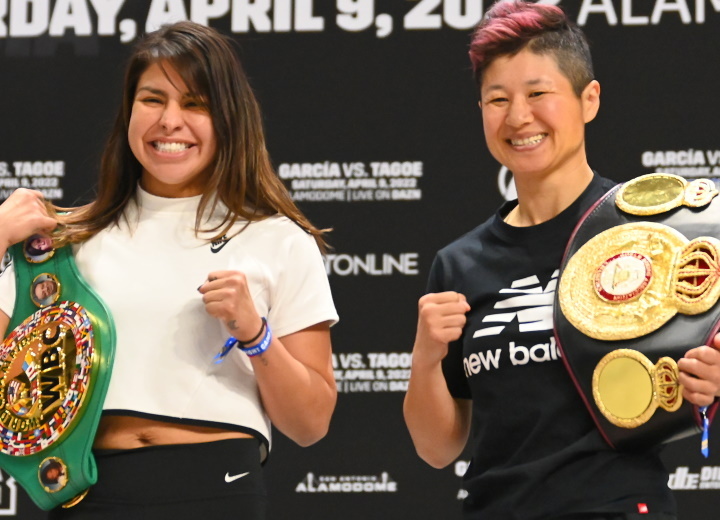 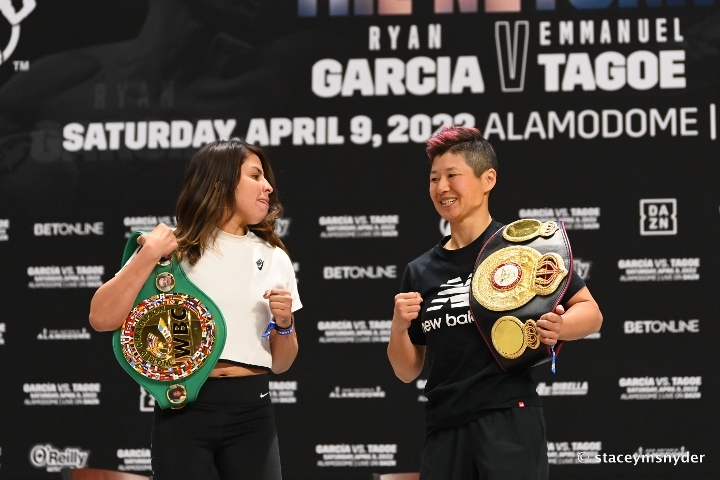 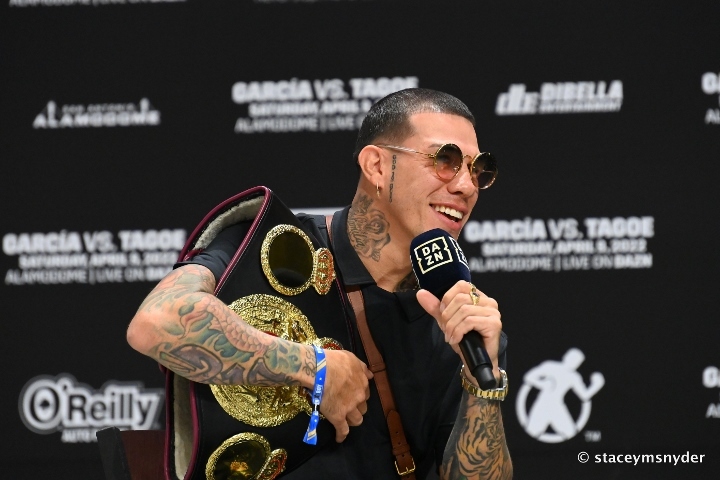 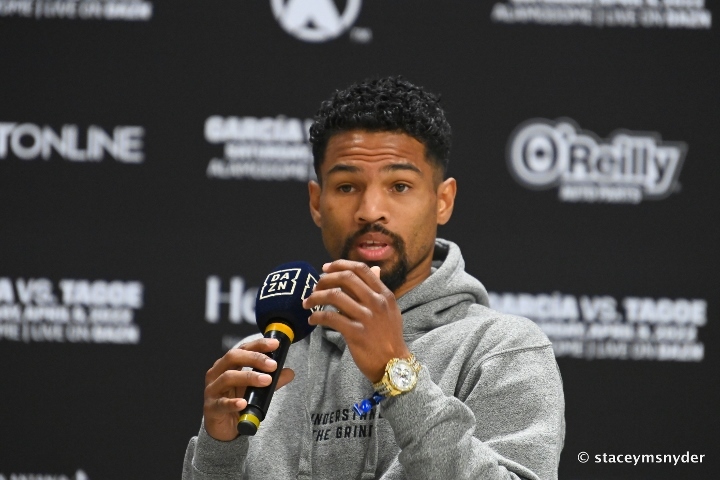 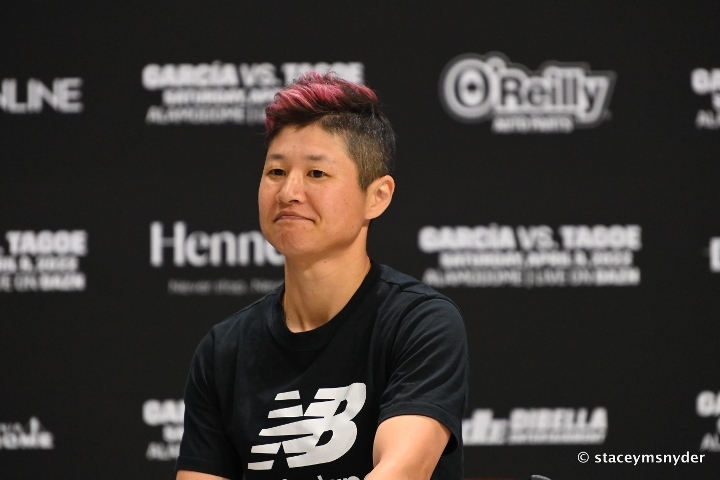 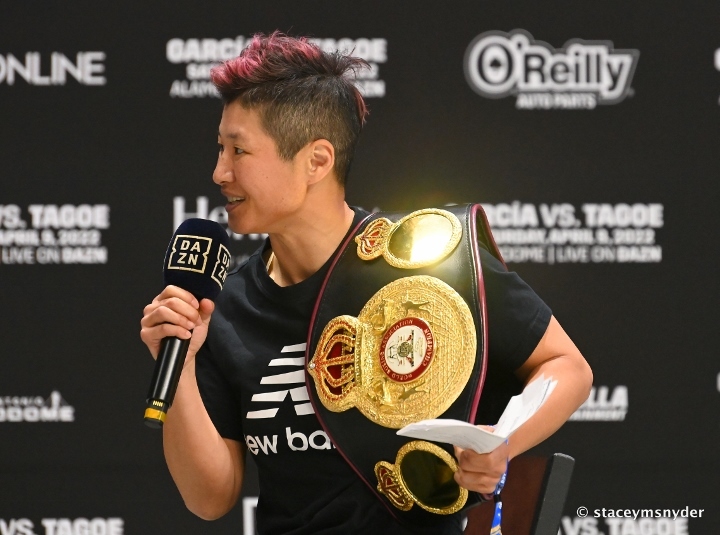 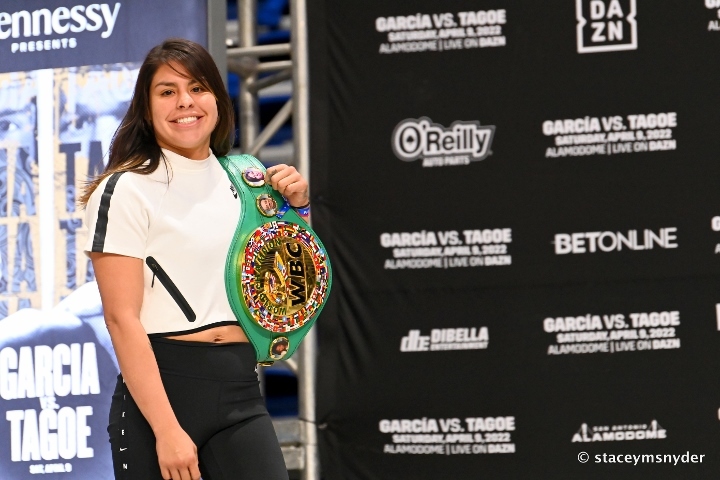 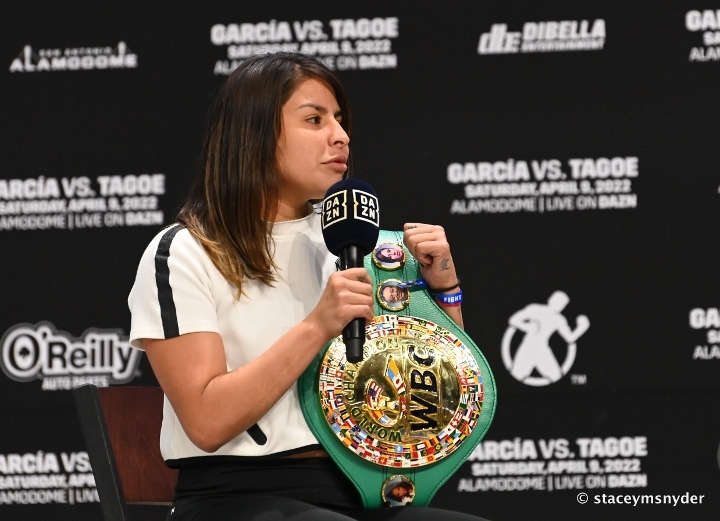 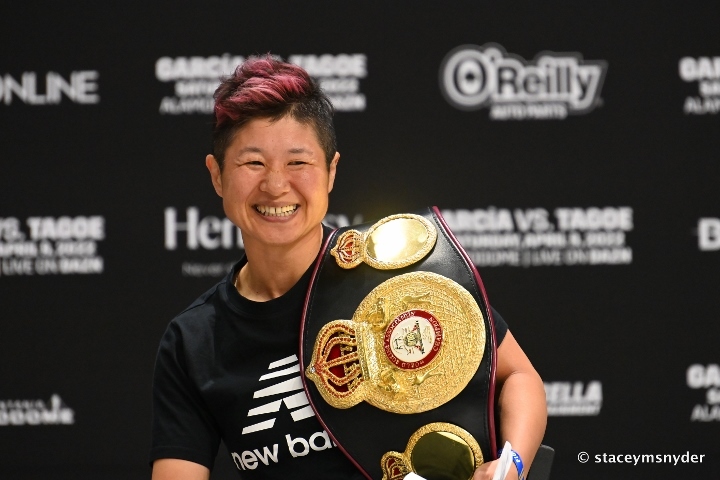 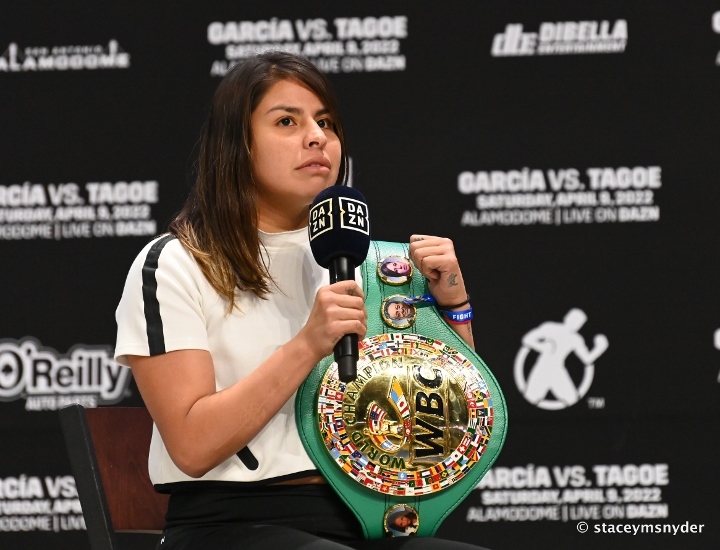 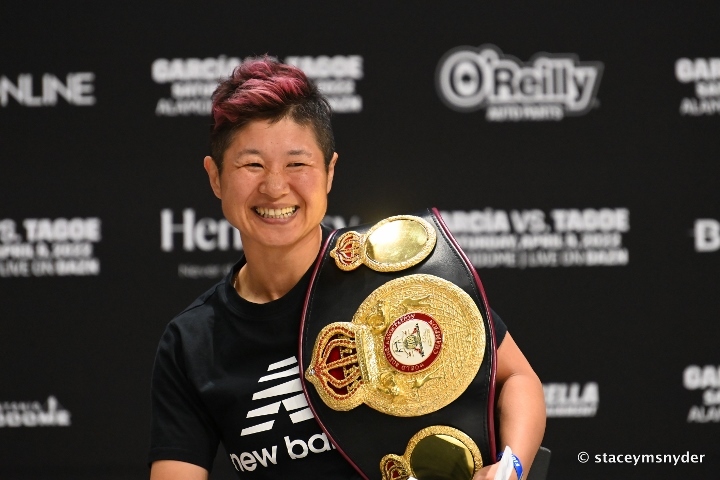 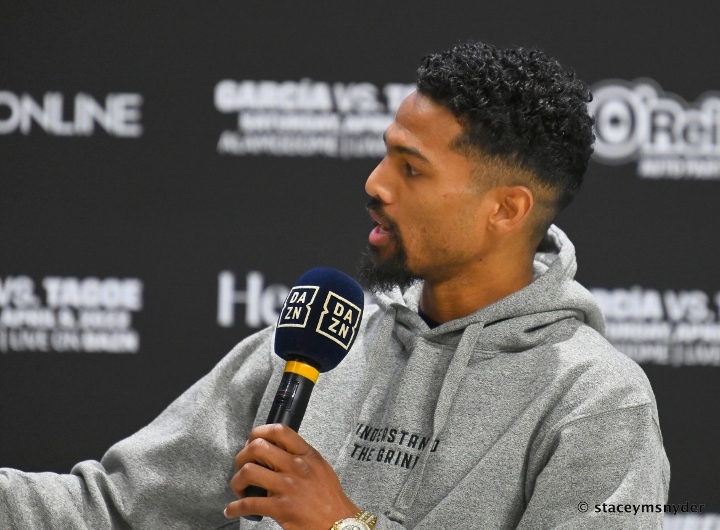 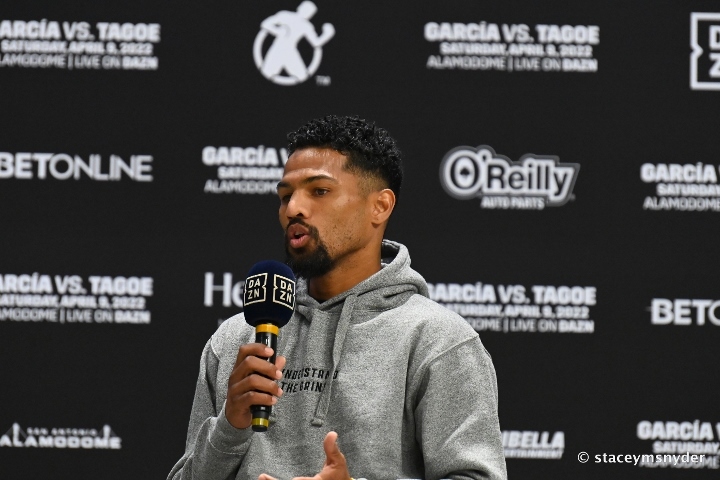 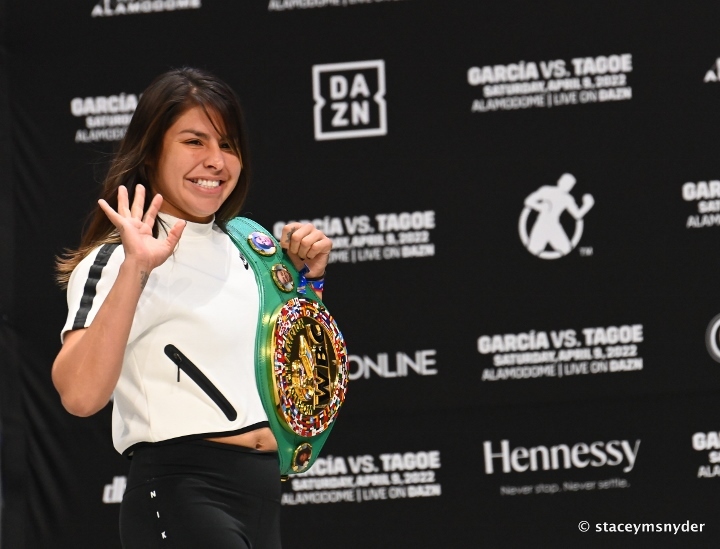 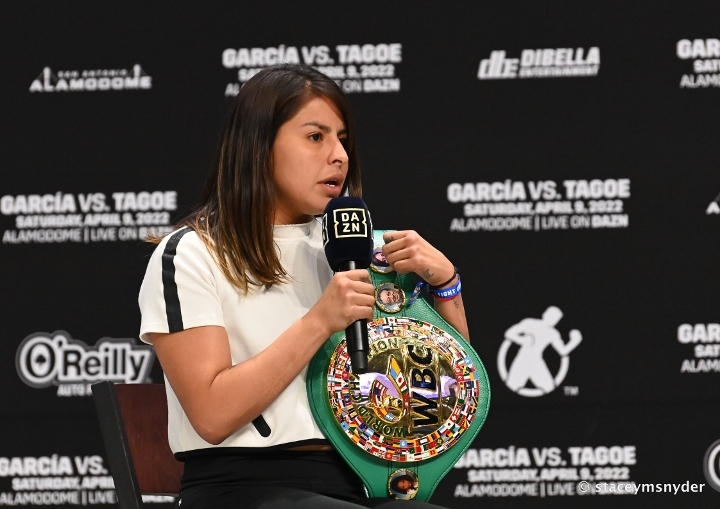 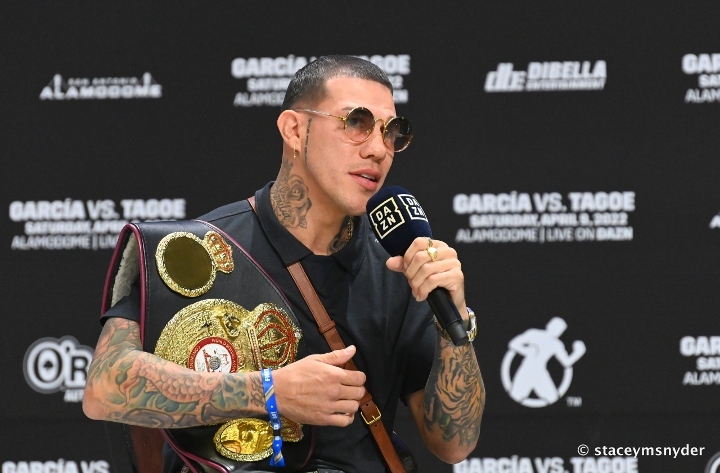 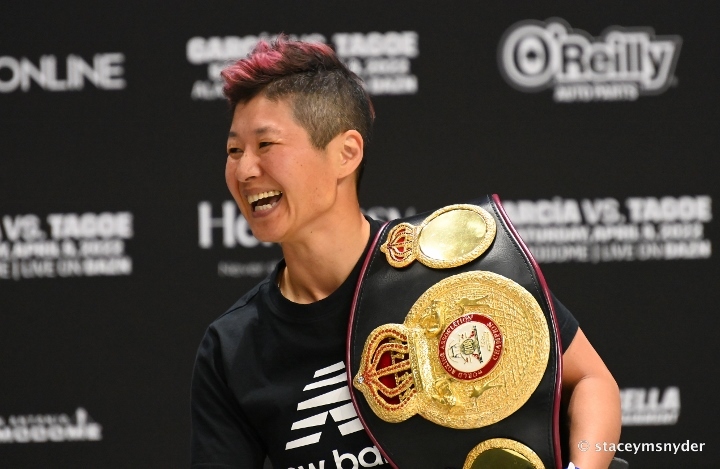 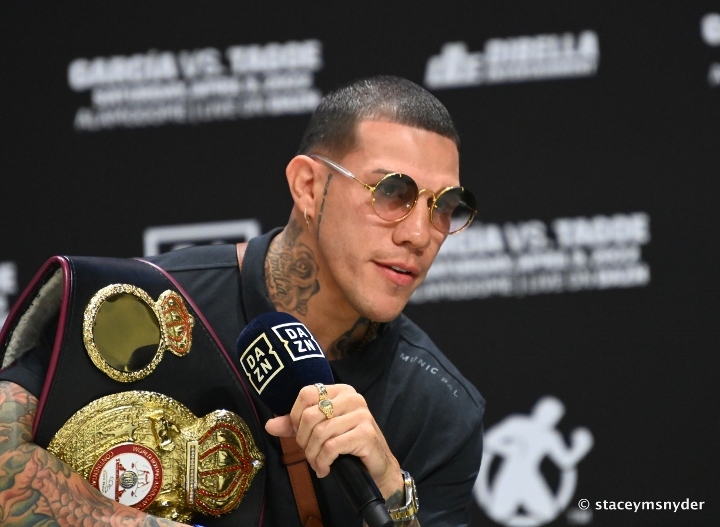 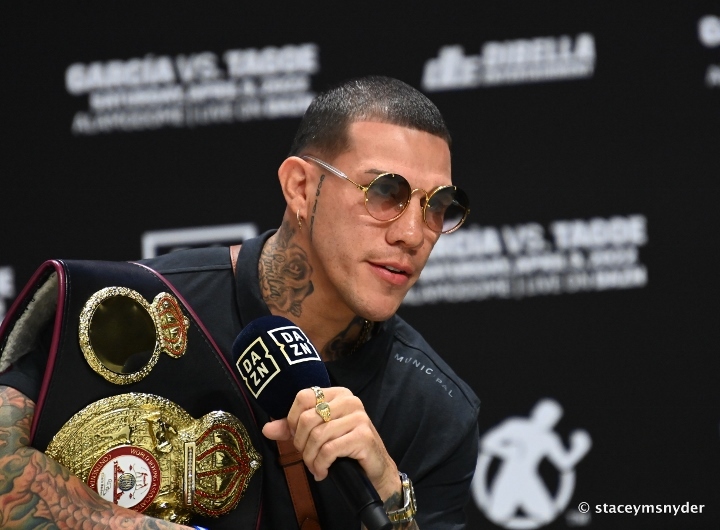 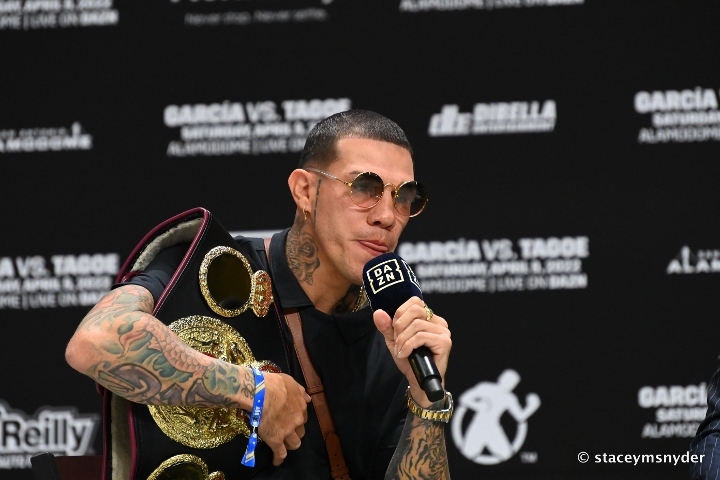 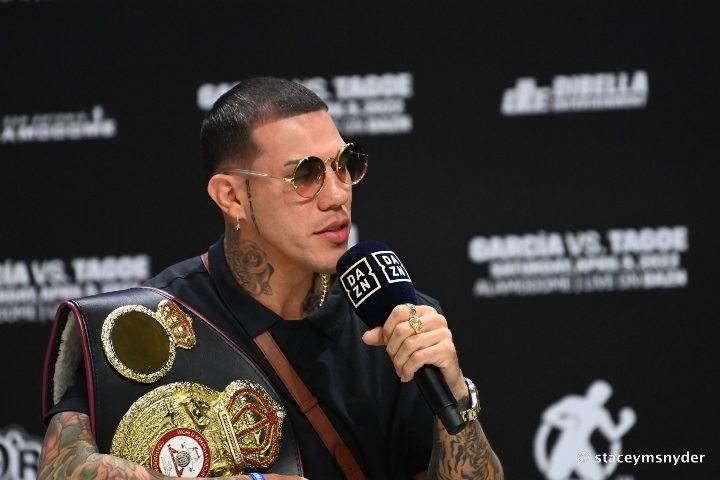