LAS VEGAS, NV - Las Vegas, Nevada, The Boxing Capital of the World, will host another in their long history of ‘Fight of the Year’ candidates as Four-Time World Champion in Two Weight Divisions, ORLANDO “Siri” SALIDO, (44-13-4, 31 KO’s), of Sonora, MX, battles fellow Mexican Warrior MIGUEL “Mikey” ROMAN, (57-12, 44 KO’s), of Chihuahua, MX, in a 10-round junior lightweight clash on Saturday, December 9, 2017 from the Mandalay Bay Events Center, it was announced today by Zanfer Promotions, Golden Boy Promotions and Tom Loeffler. Photos by ENRIQUE GUTIERREZ/Contragolpe

The bout will be televised live on HBO Boxing After Dark beginning at 10:20 p.m. ET/PT.

Ticket details for this outstanding battle along with information on an excellent undercard will be announced shortly.

ORLANDO SALIDO - "I am little disappointed that I am not fighting Berchelt for the WBC Belt, but injuries are part of boxing and this things happen all the time. But a fight with Miguel Roman is a good fight and it should be an all-action Mexican war  between two guys that will fight from start to finish"

"I very happy that I will be in the main event in Las Vegas and I want to give the fans another great fight. I know I need to beat Roman to stay on course to fight for a world championship next year and that is what I intent to do on Saturday December 9"

"I guess in a way I am competing against Lomachenko who is also on a TV card that same night, but everyone that knows about boxing knows what fight will have the drama and excitement and which one will have a lot of dancing" 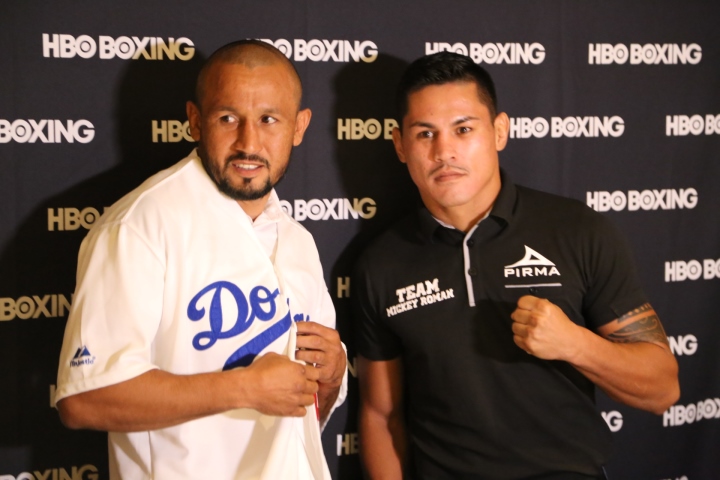 MICKEY ROMAN - "If figures to be a slugfest as Orlando Salido faces Mikey Roman from the Mandalay Bay in Las Vegas on December 9th as the main event of an HBO televised card. The official announcement was made on Wednesday afternoon from the Palm Restaurant in Los Angeles.

"Salido vs Roman is a great fight, it reminds me a lot of Morales vs Barrera I. Two Mexicans that we knew how they fought and that it would be the Fight of the Year. We have the same feeling for this fight, we believe we have another Fight of the Year." said Fernando Beltran, president of Zanfer Promotions 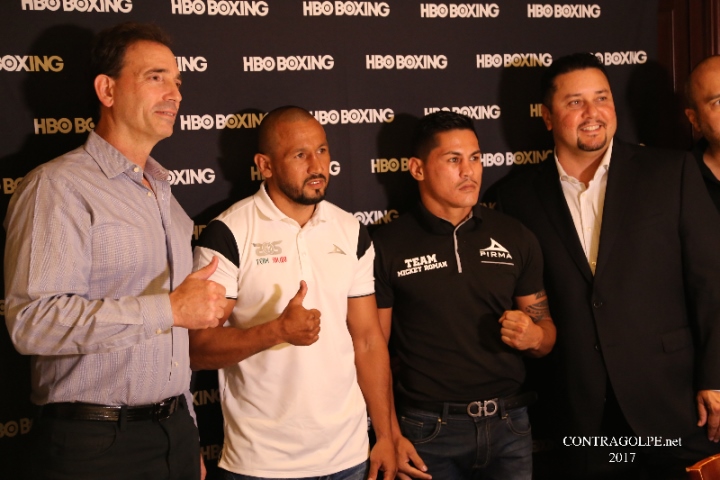 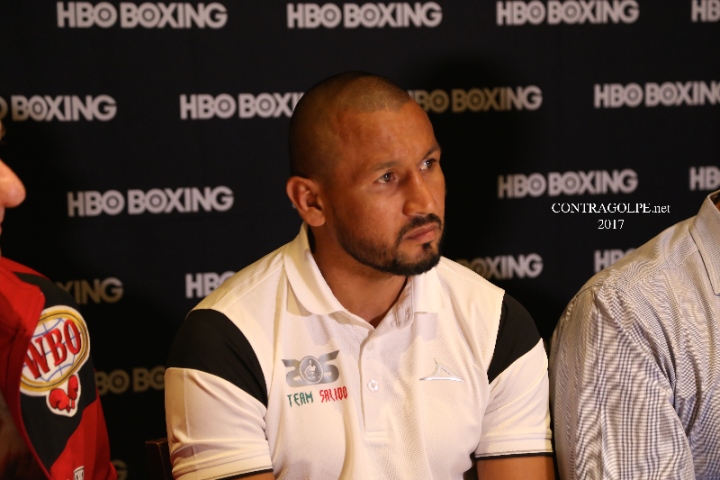