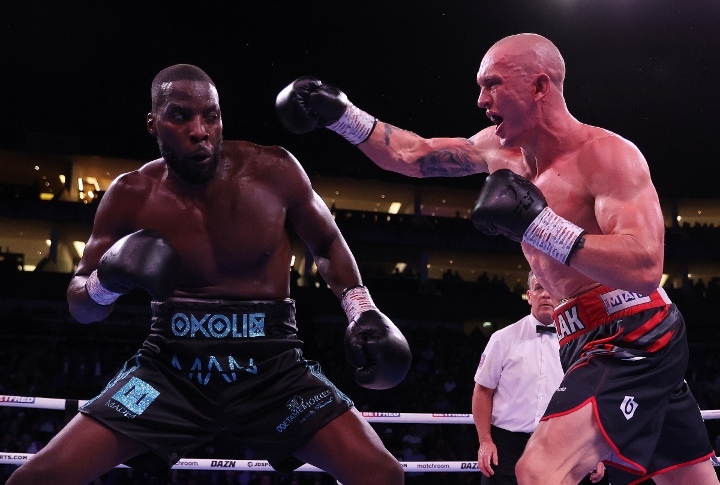 Gill was being busted up in the second half of the fight and dropped in the seventh. 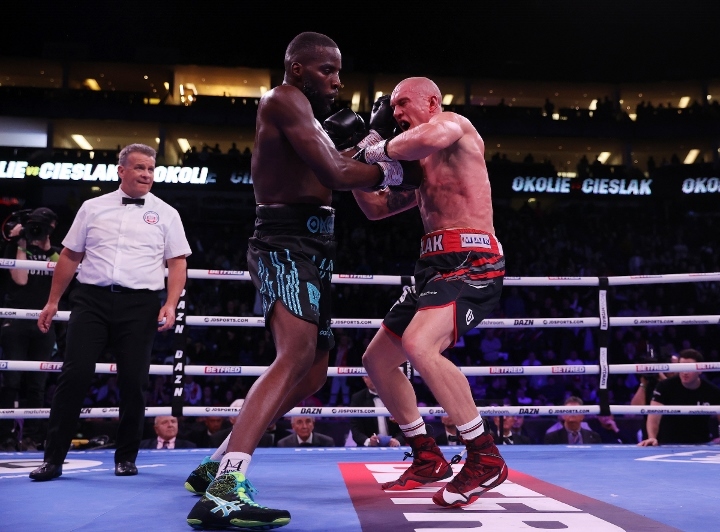 Just when the fight appeared to be on the verge of being over, Gill landed a brutal right hand shot that sent Guerfi down and out. The fight was quickly waved off. 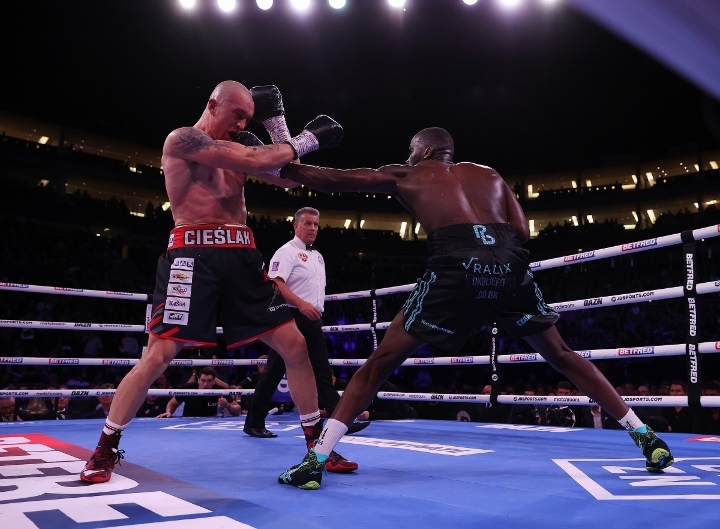 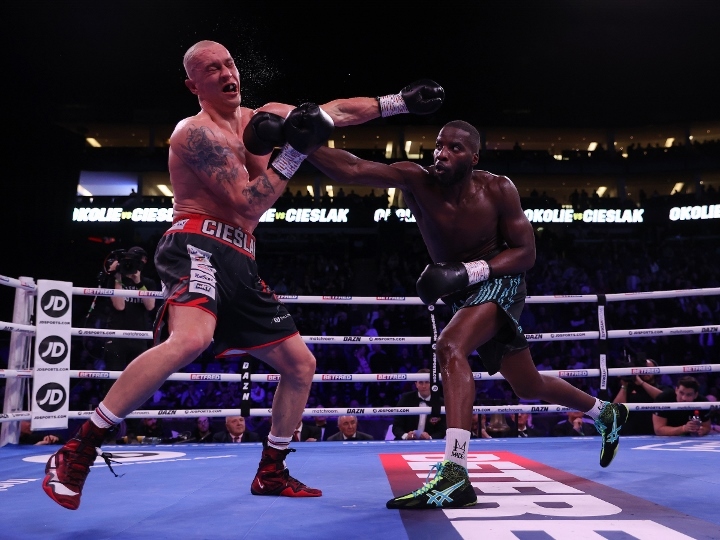 Yafai, who is being fast-tracked, broke down Bautista round by round until his opponent's corner threw in the towel. 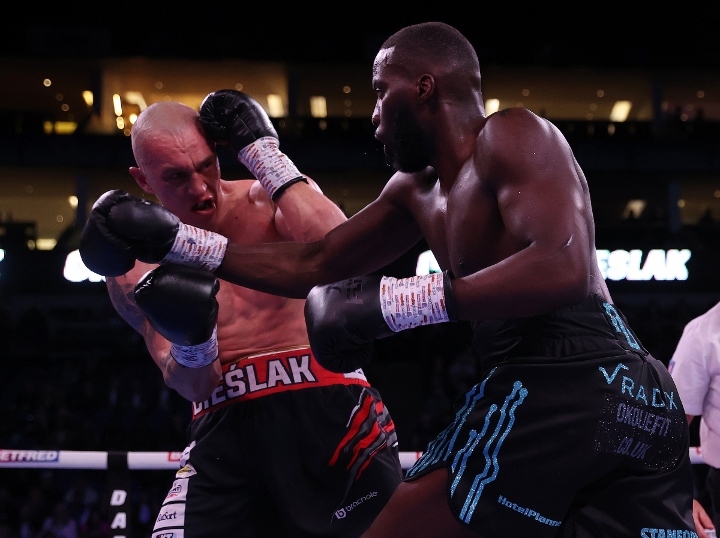 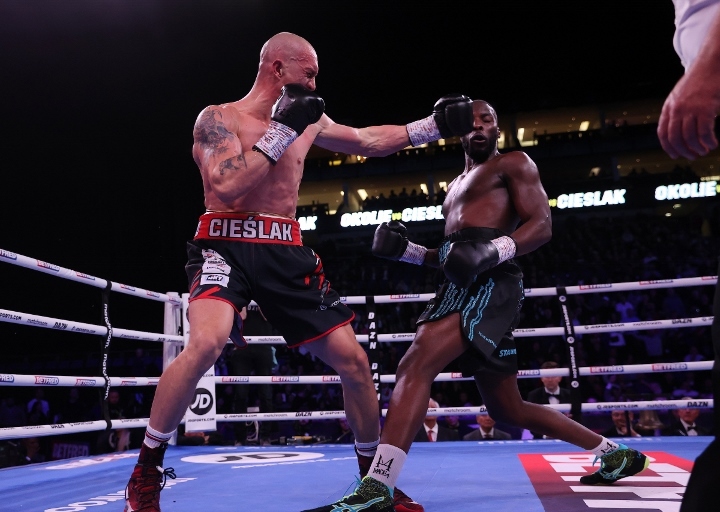 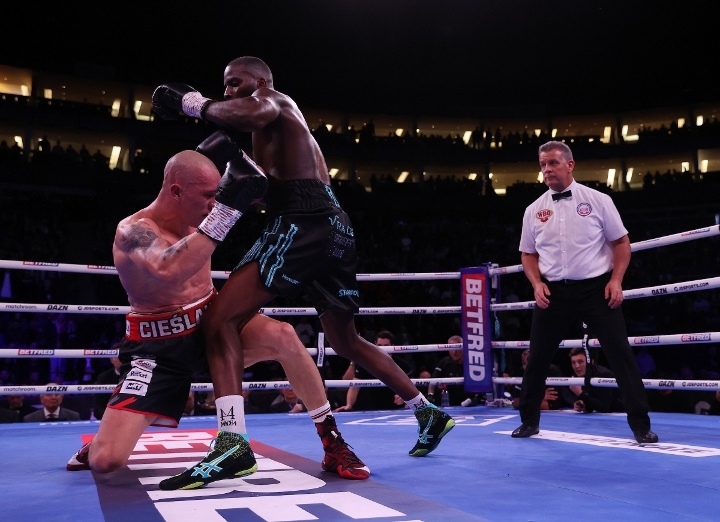 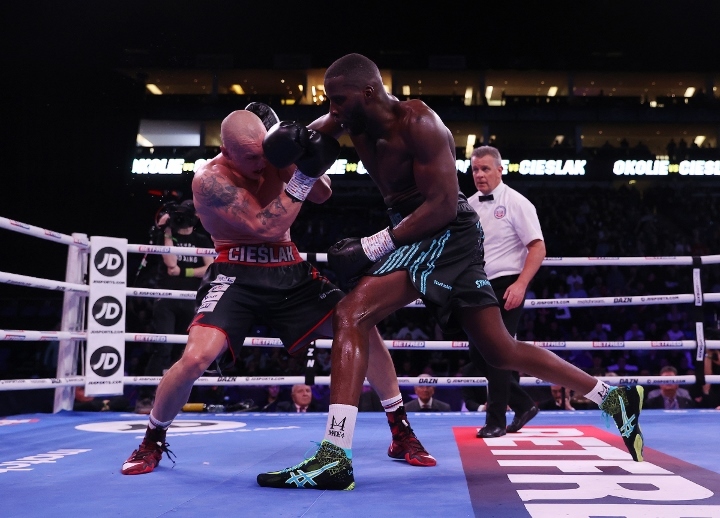 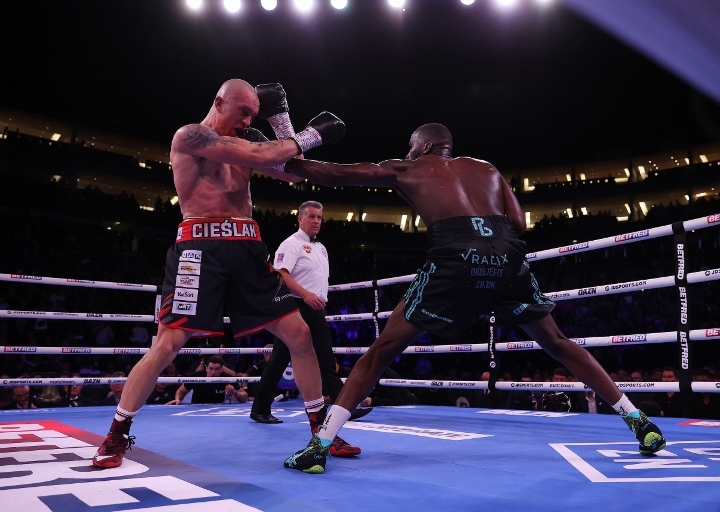 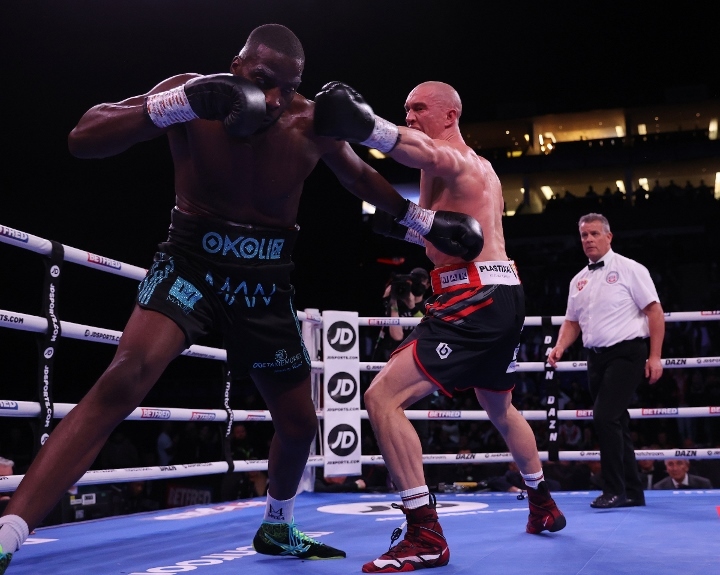 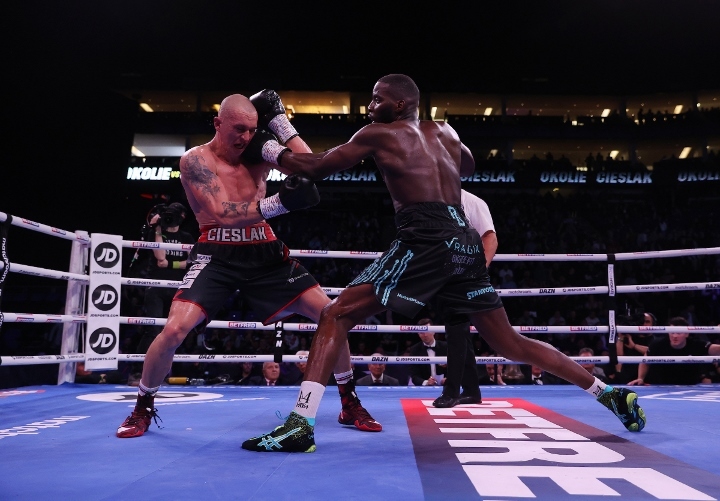 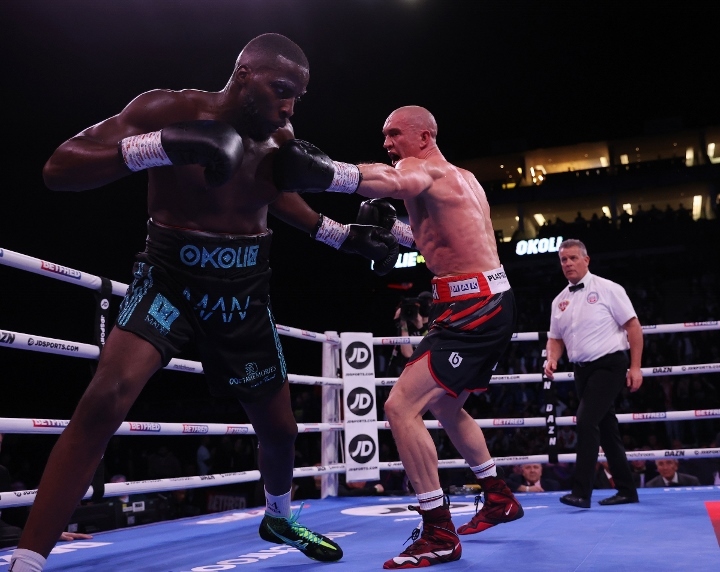 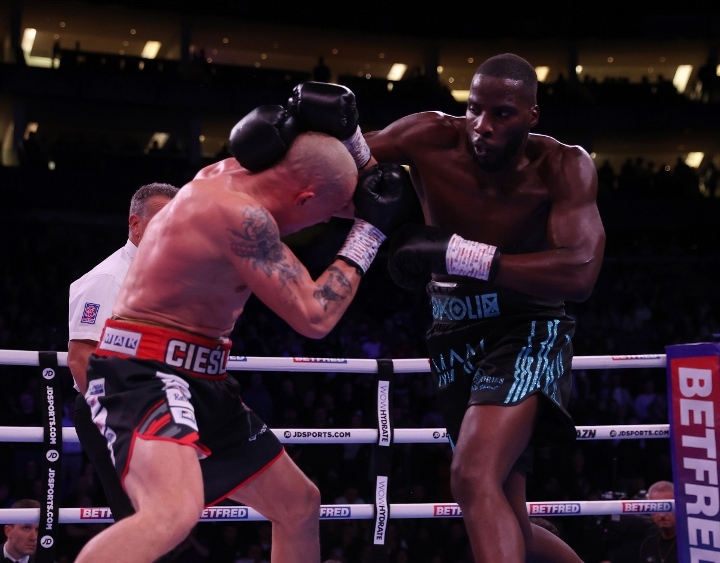 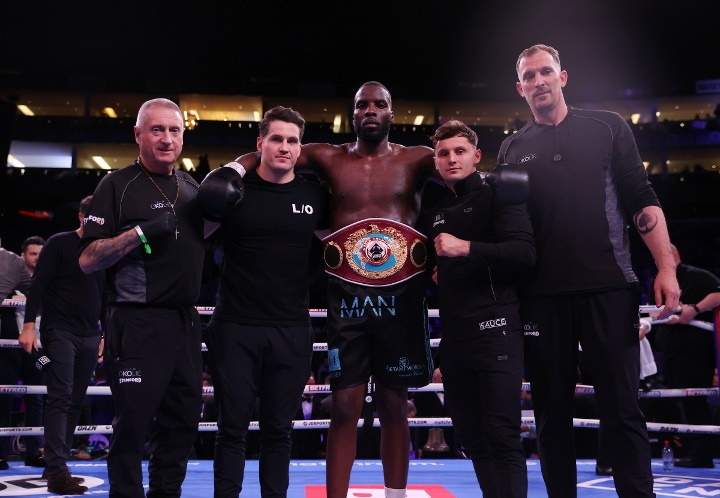 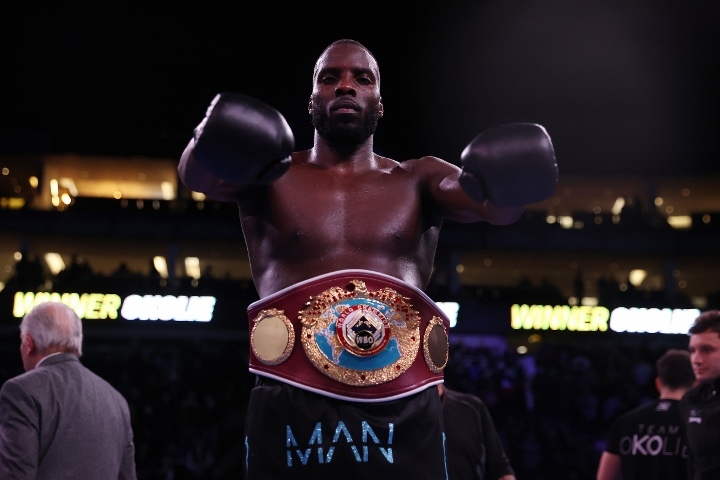