Katie Taylor couldn’t secure the knockout she sought, but she did dominate Cindy Serrano on Saturday night.

Ireland’s Taylor was aggressive throughout their bout, landed an array of power punches and produced a very convincing victory over a former champion. All three judges – Steve Clark, John Madfis and Allen Nace – scored each of the 10 rounds for Taylor (100-90). 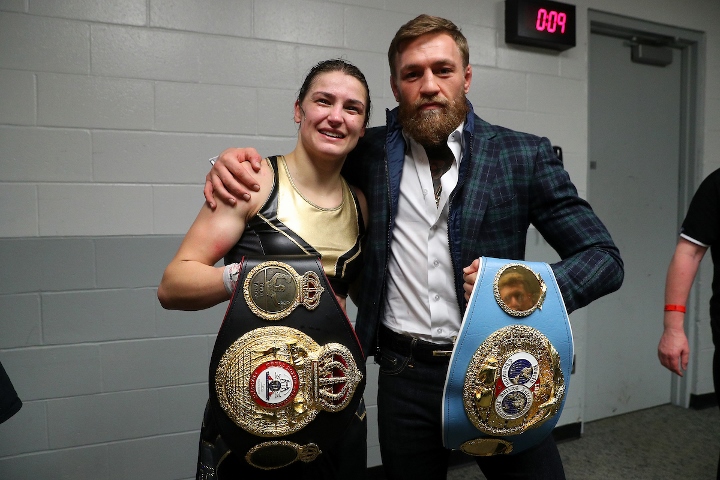 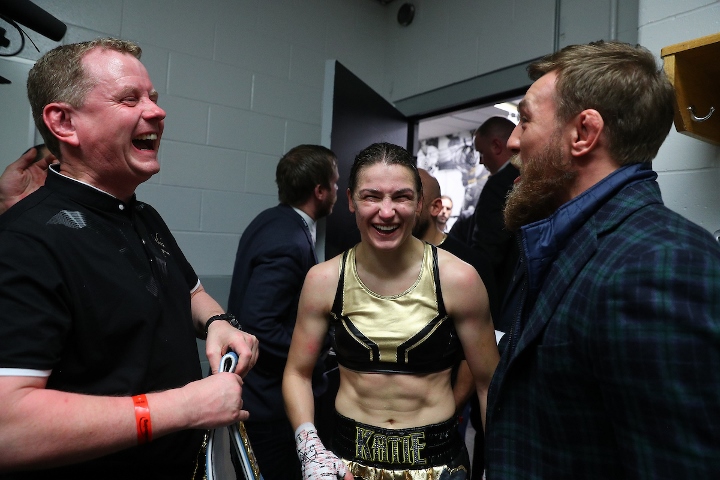 Taylor tried to knock out Serrano during the 10th and final round, but couldn’t do it.

Right hands by Taylor hurt Serrano with just over a minute remaining in the ninth round. By then, Serrano was just trying to survive in a completely one-sided fight. 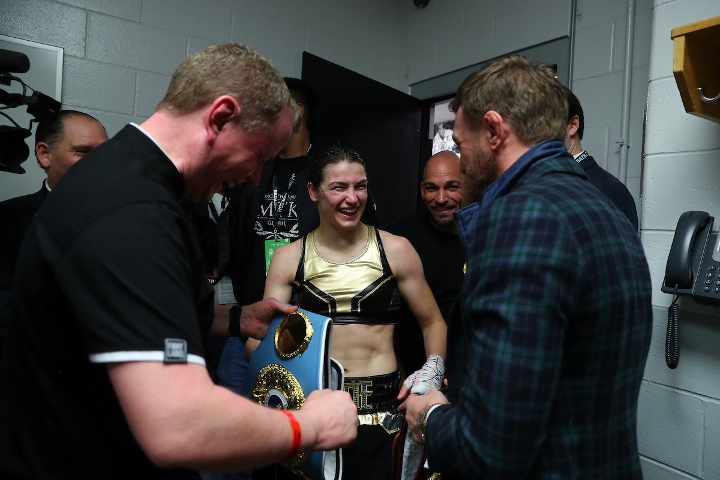 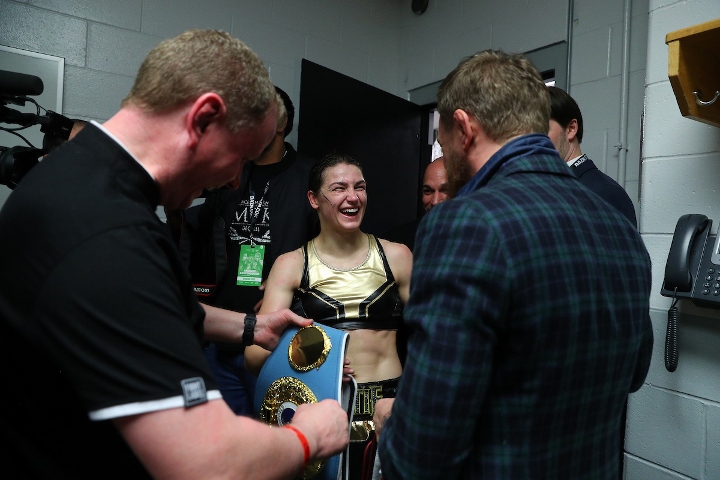 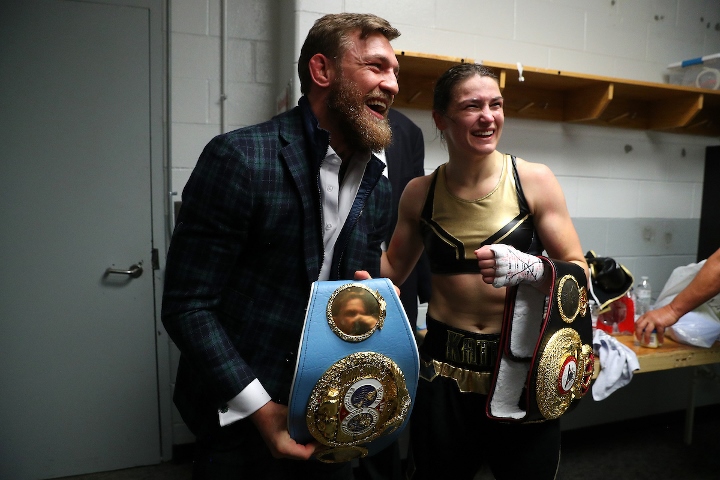 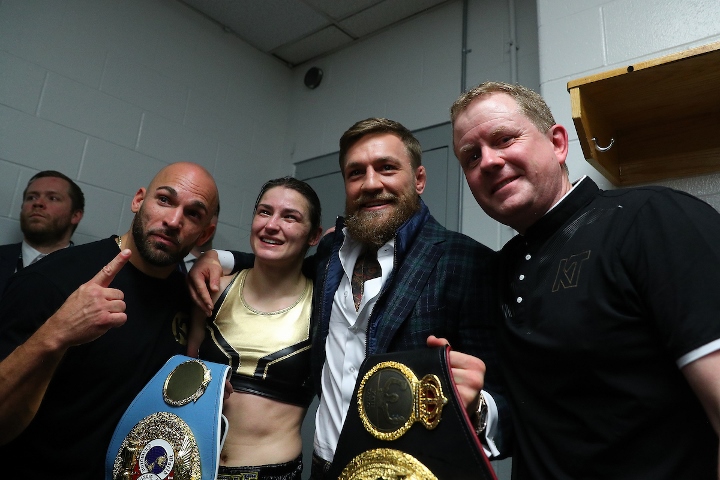 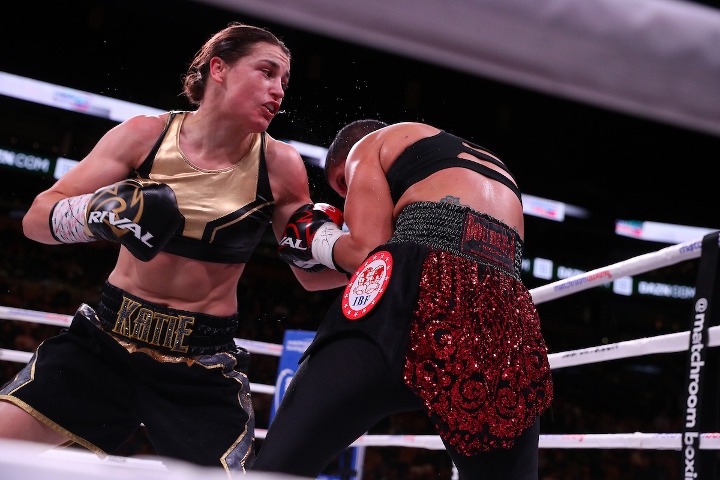 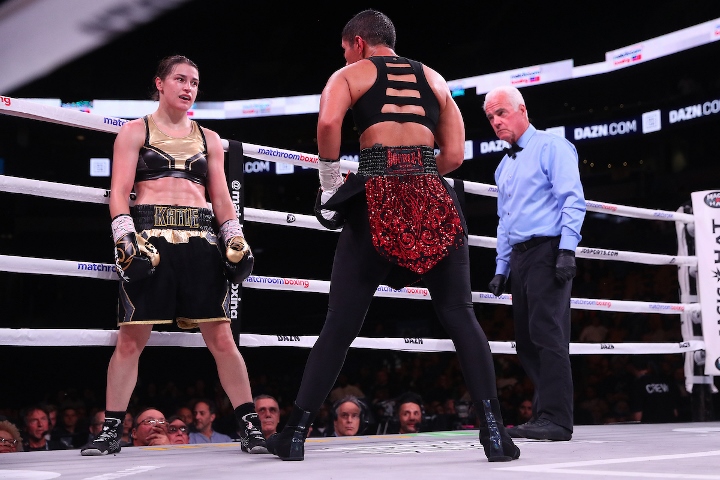 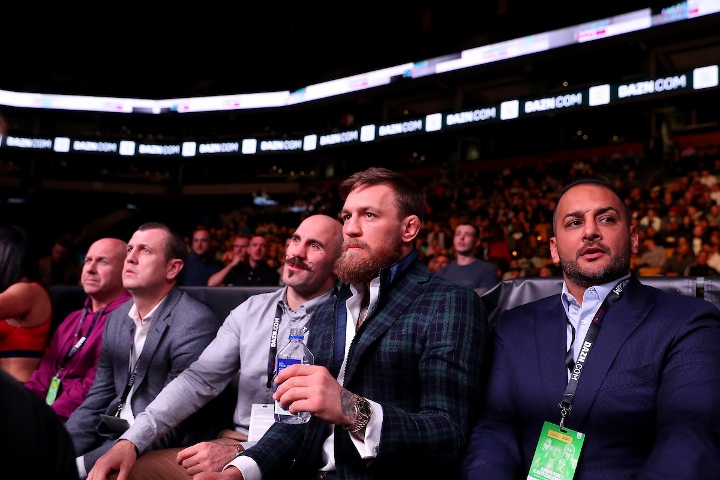 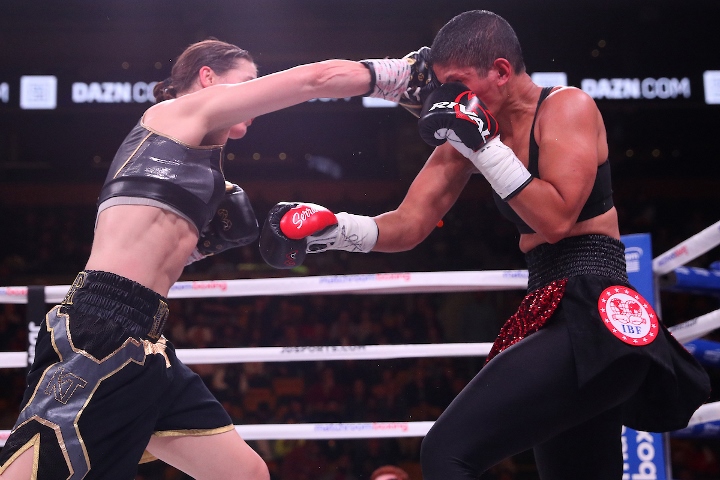 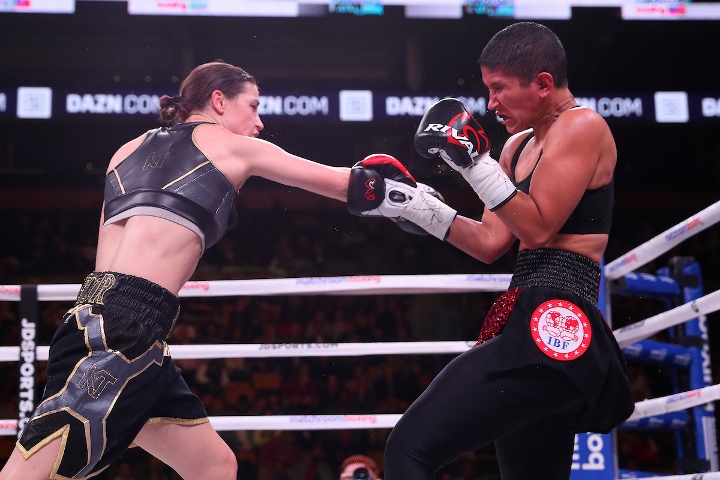 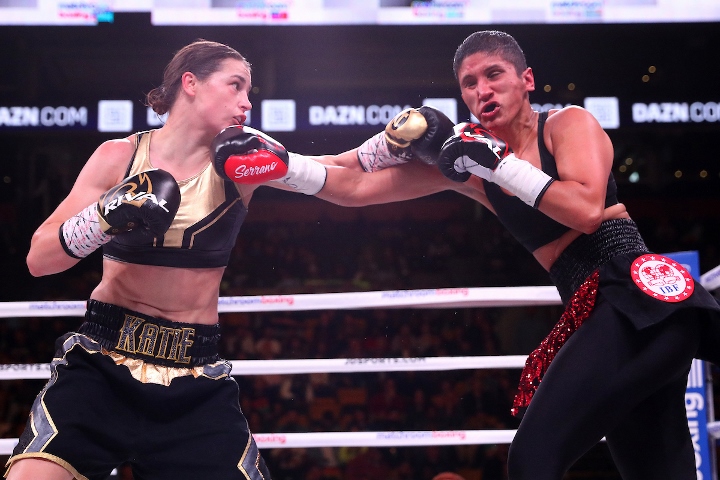 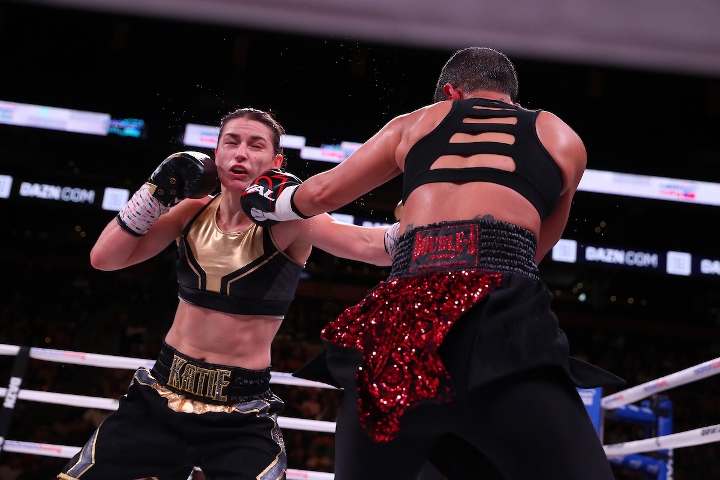 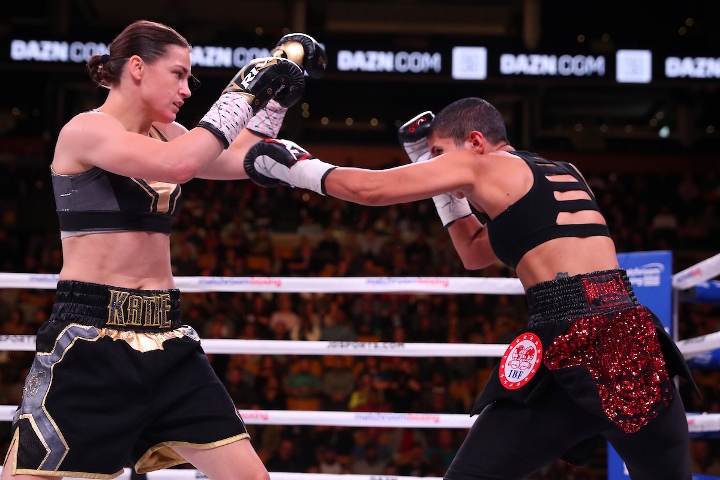 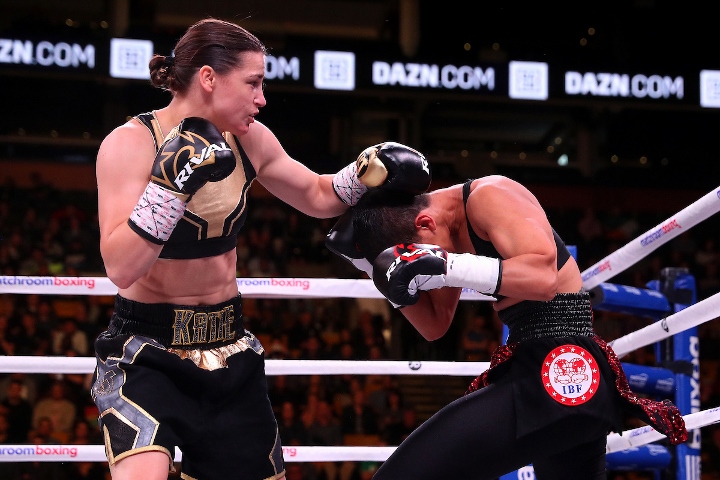 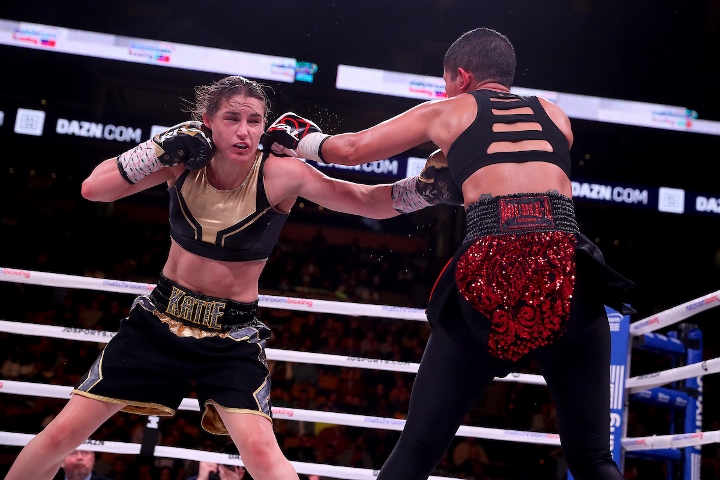