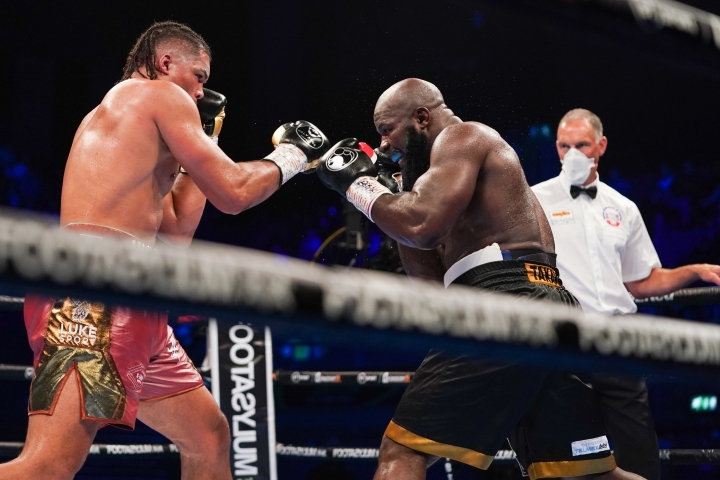 In the fight, Joyce came out jabbing and pressing the fight. Takam was landing a few winging punches, with Joyce walking through them. Takam was having some success with his right hand in the second, Joyce was blocking some but eating others. 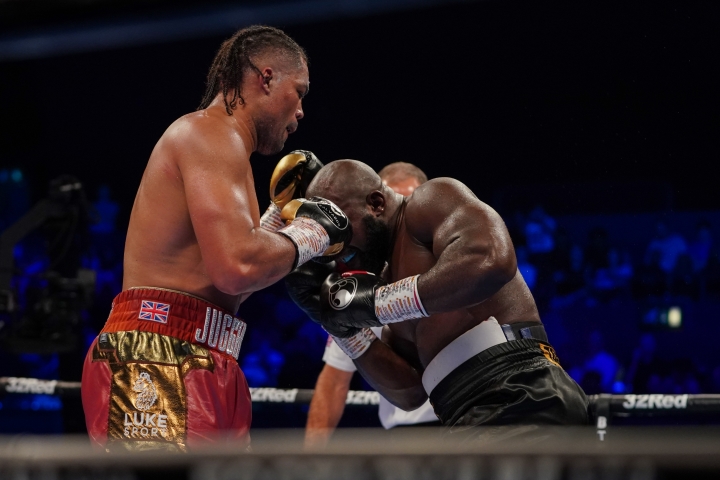 Finally at the end of the third, Joyce landed a few telling punches on Joyce. They were trading away with hard punches in the fourth. Takam was still landing his share of big punches. Takam was slowing down in the fifth and wasn't throwing as much, which allowed Joyce to start getting to work. 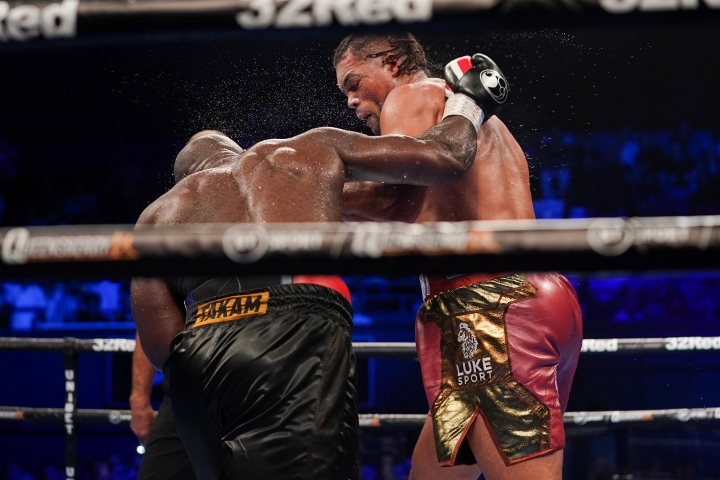 Takam was rocked bad at the start of the sixth. Joyce jumped on him with heavy blows. Takam was trying to fight back, but continued to get hit with more punches and the fight was stopped by the referee. Takam was angered by the stoppage, feeling it came to soon and he was still in the fight. 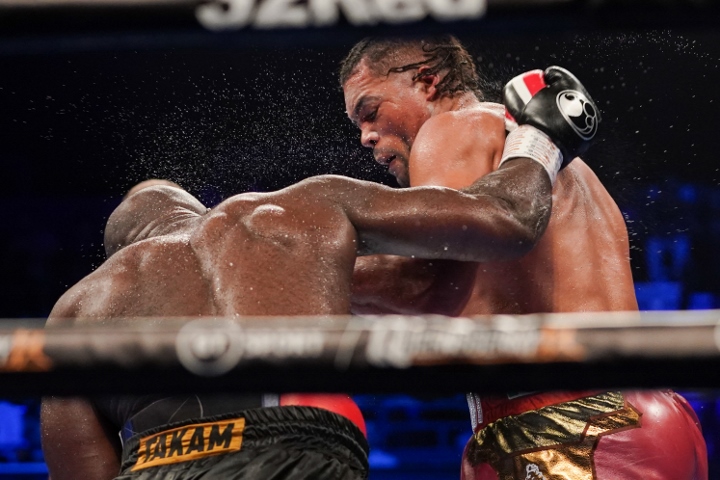 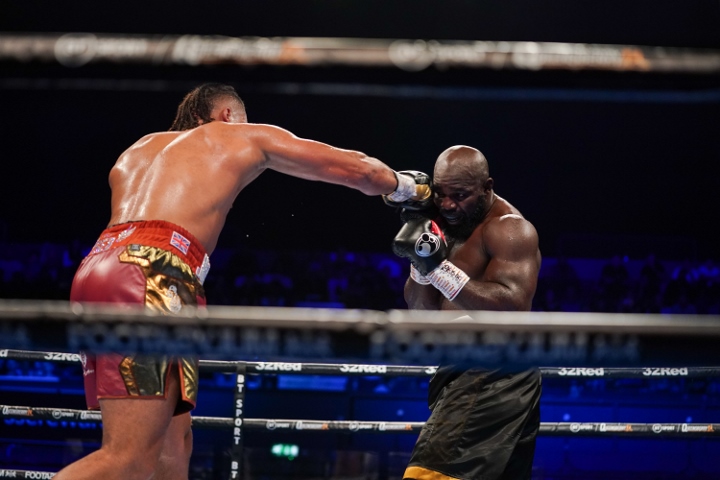 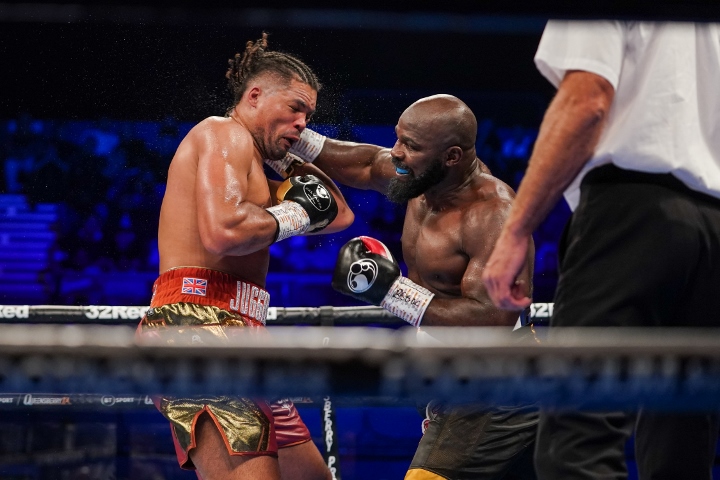 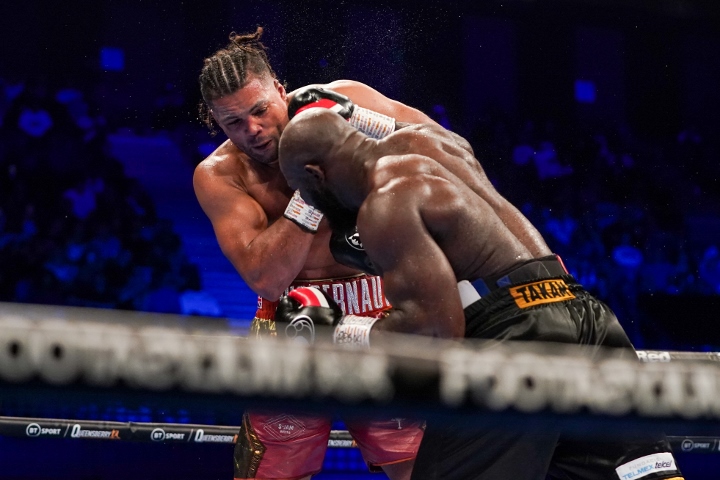 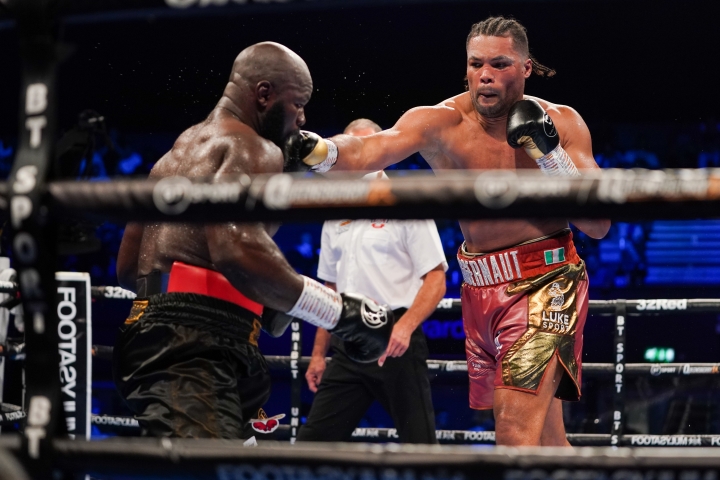 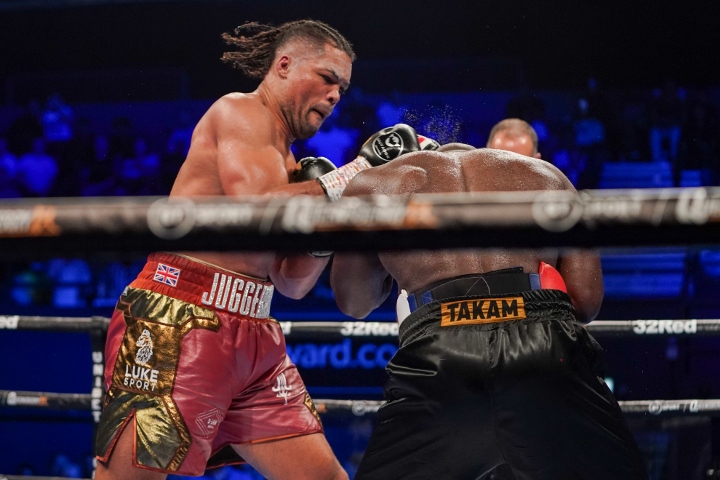 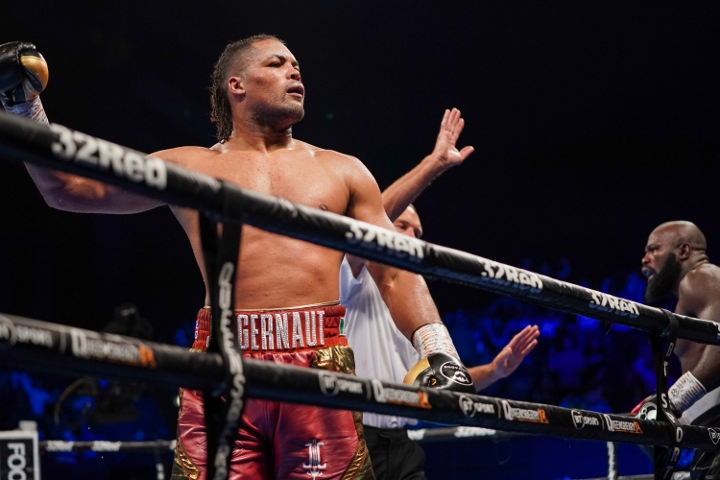 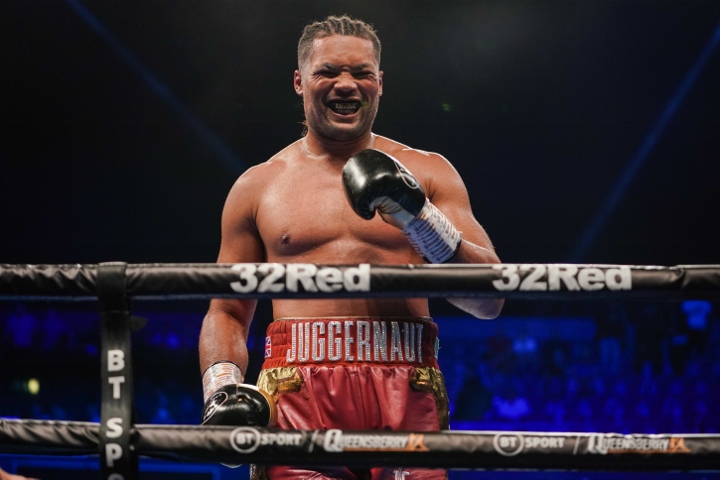 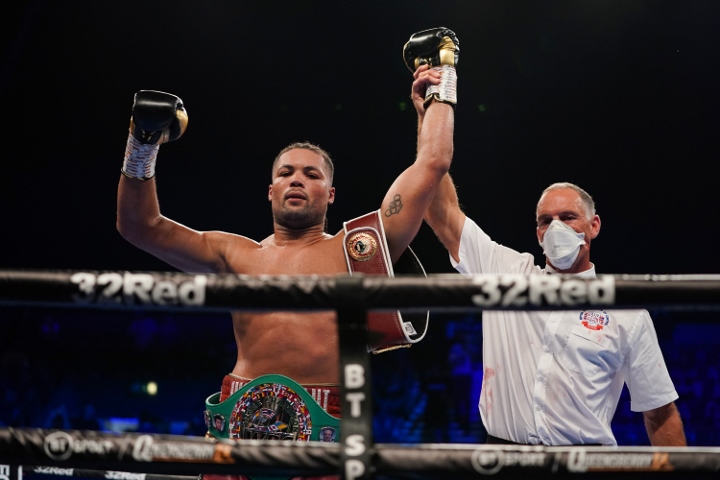 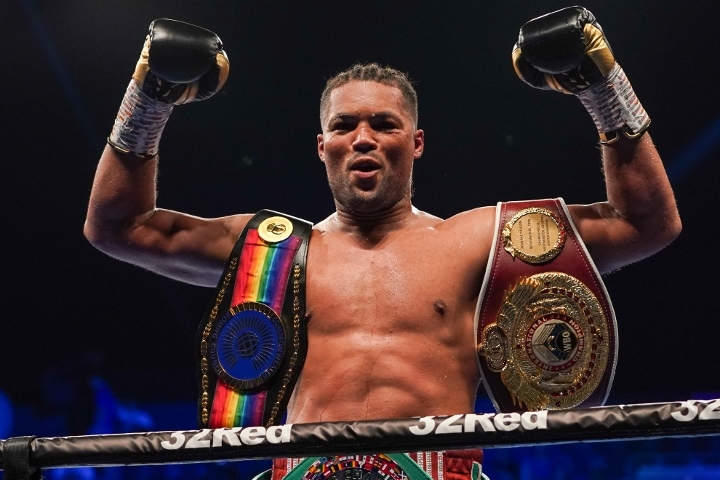 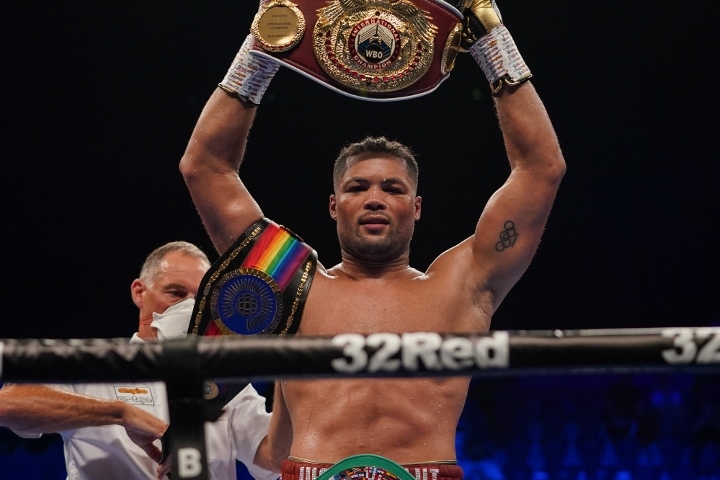