Unified super welterweight world champion Jermell Charlo visited the Boys and Girls Club of San Antonio on Wednesday, offering words of inspiration and gifting tickets to kids in attendance for his undisputed 154-pound championship fight against Brian Castaño this Saturday, July 17 live on SHOWTIME from AT&T Center in San Antonio in a Premier Boxing Champions event. (photos by Amanda Westcott)

Charlo, a Houston-native, related his experiences growing up to those of the children he met with Wednesday, before inviting them to Saturday’s fight. He was joined by the wildly popular San Antonio Spurs mascot “The Coyote,” thrilling the more than 25 kids in attendance. 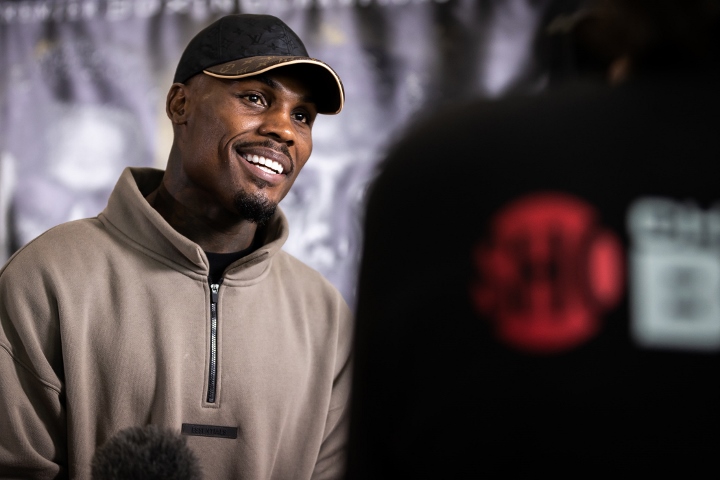 The WBC, WBA and IBF champion Charlo made sure to stress the importance of giving back on Wednesday, as he prepares to face the WBO champion Castaño in the first undisputed championship fight at 154-pounds in the four-belt era. The highly anticipated showdown adds to the long history of memorable championship battles to take place in San Antonio. 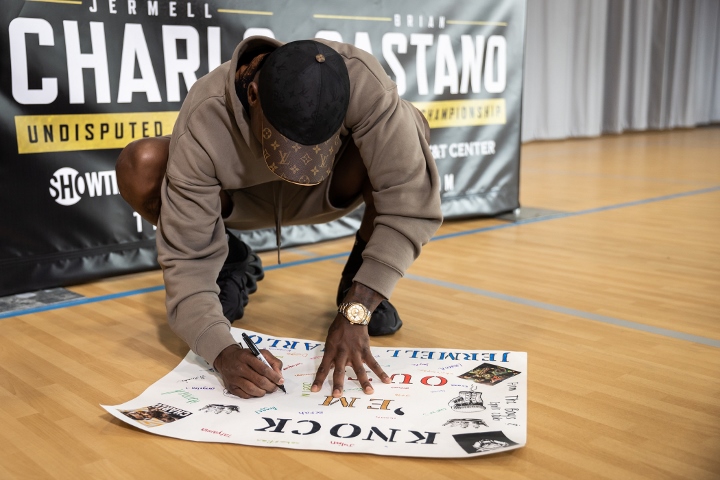 Tickets for the live event, which is promoted by Lions Only Promotions and TGB Promotions, are on sale now and can be purchased through www.attcenter.com. 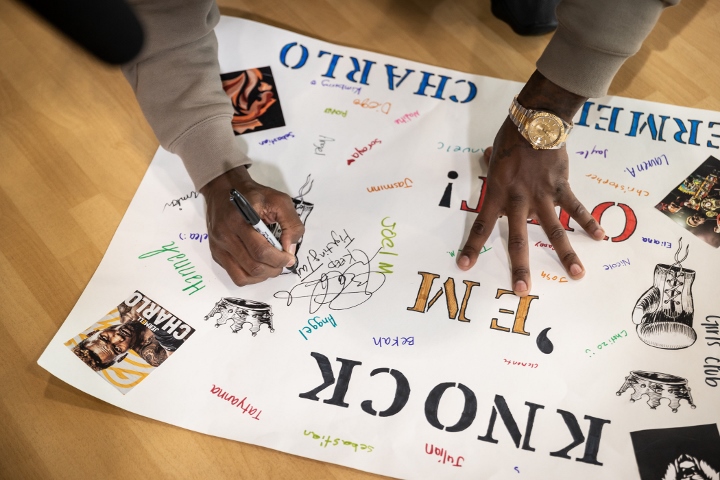 Charlo was also joined at the event by the Boys and Girls Club of San Antonio CEO Andre Ginnane, who addressed the kids before Charlo and thanked him for taking time out from his fight week to give back. 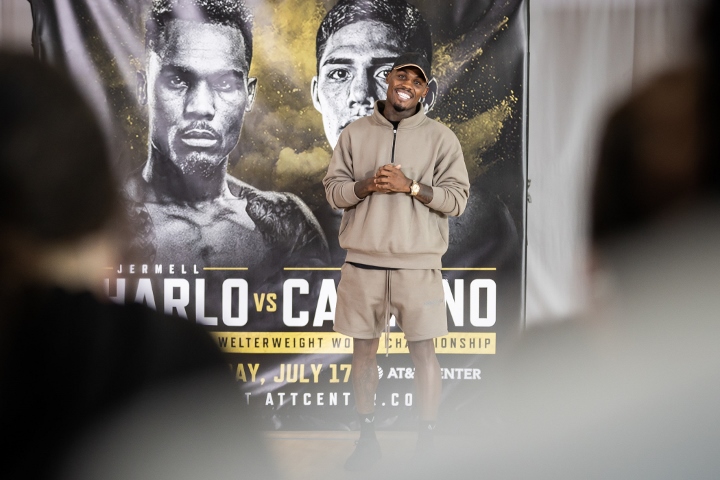 “The Boys & Girls Clubs of San Antonio has a 81 year history serving at-risk youth in the communities that we serve around Bexar County,” said Ginnane. “Years ago, we had boxing rings in two of our Clubhouses, Eastside and Calderone. Boxing was one of the activities we were known for. Since that time we have shifted our focus and introduced several other sports, including flag football, swimming, basketball, and baseball. Additionally, the programs we offer focus on education, character development, and living a healthy lifestyle. We are thrilled Jermell Charlo came to visit us, and inspire our Club Kids to keep striving to be the best they can be!” 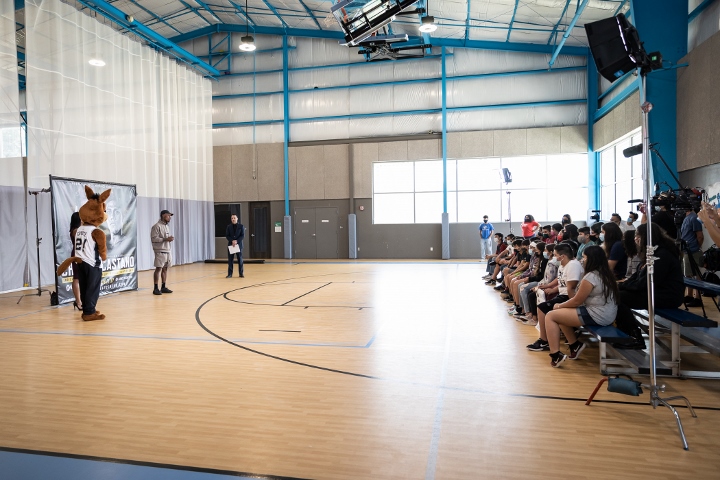 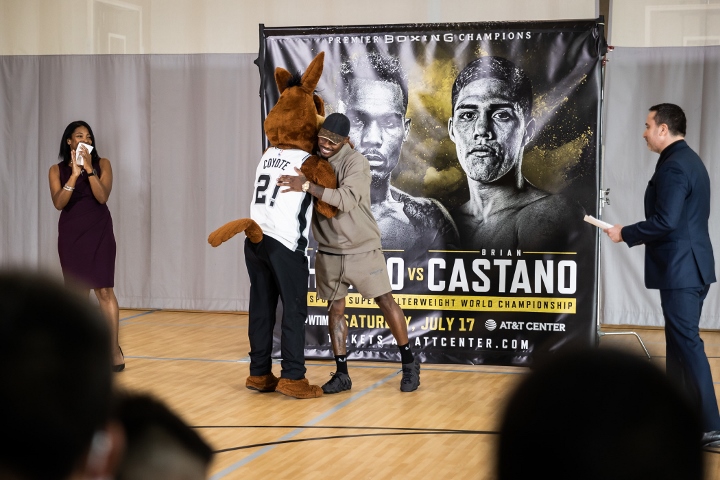 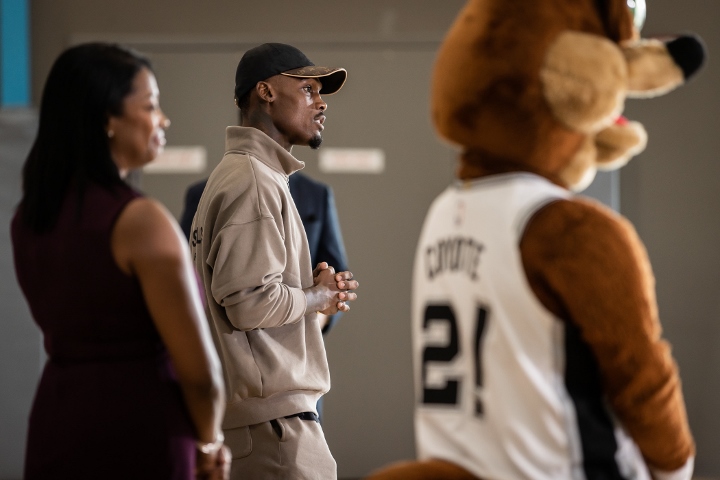 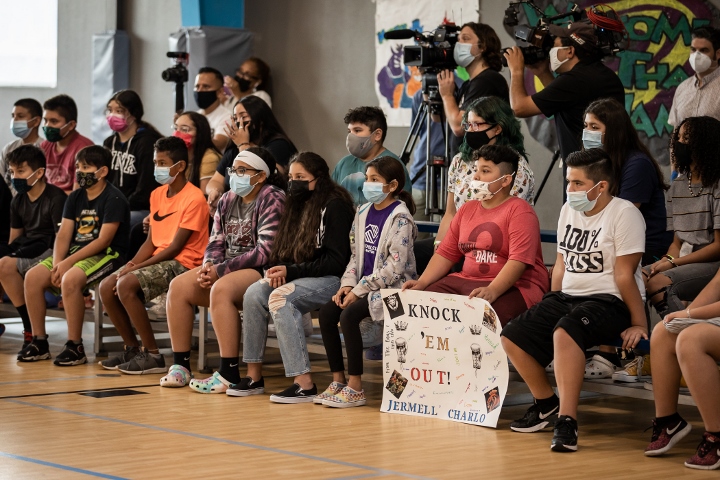 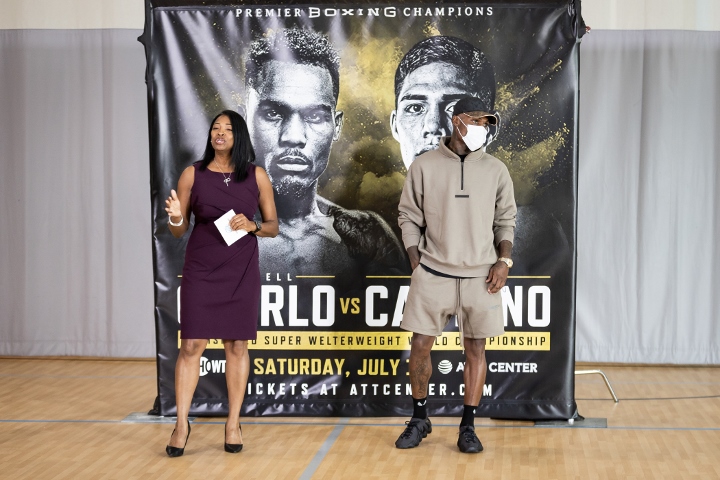 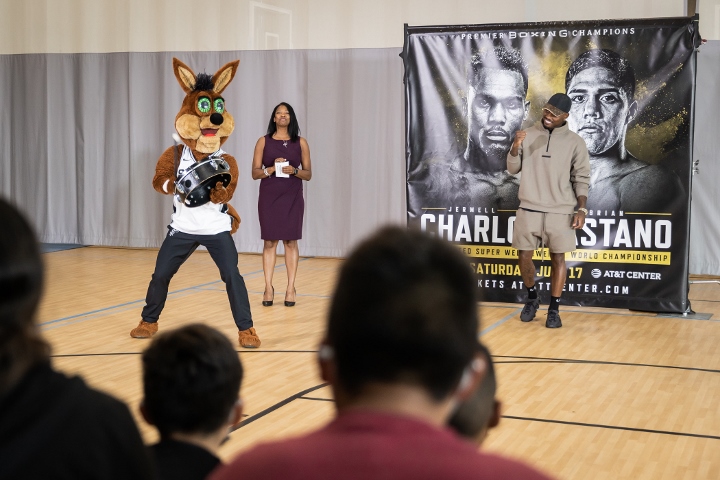 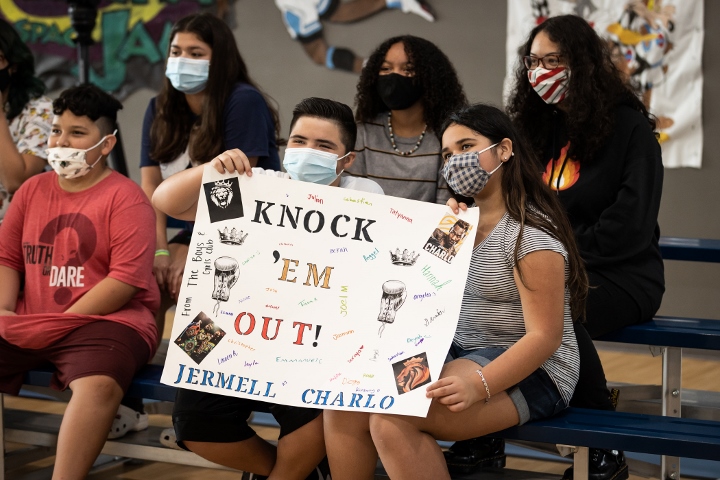 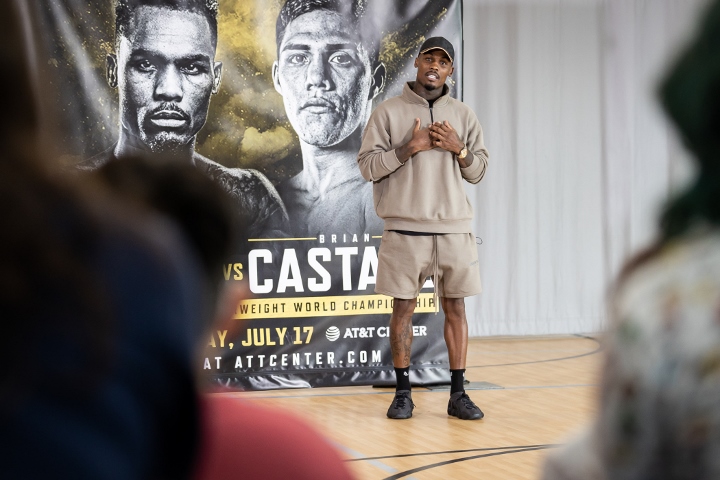 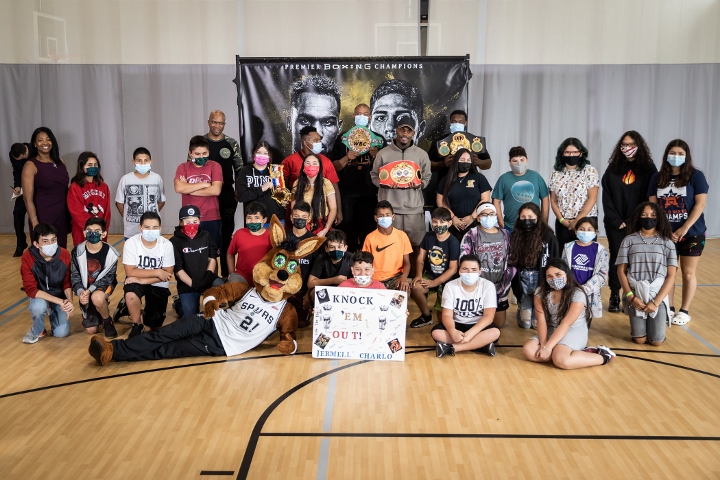 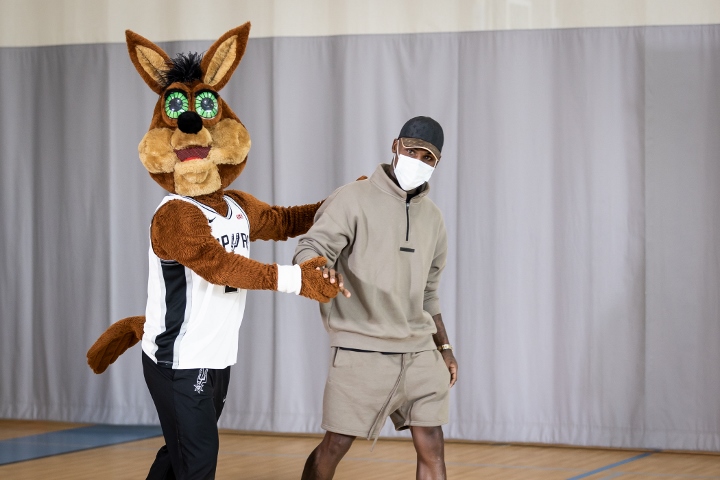 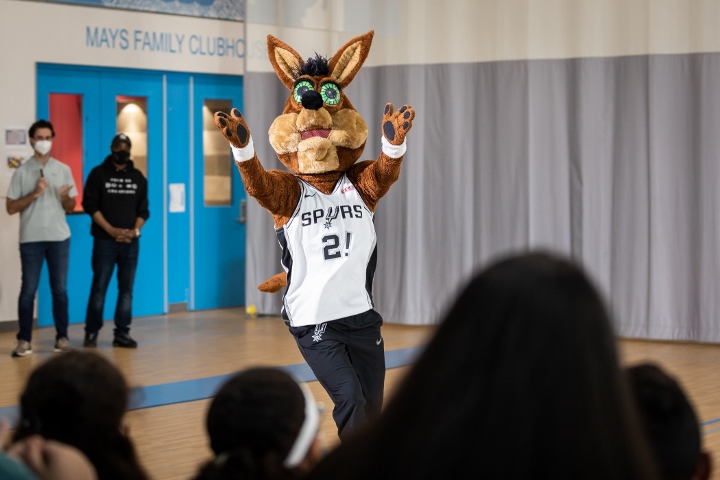 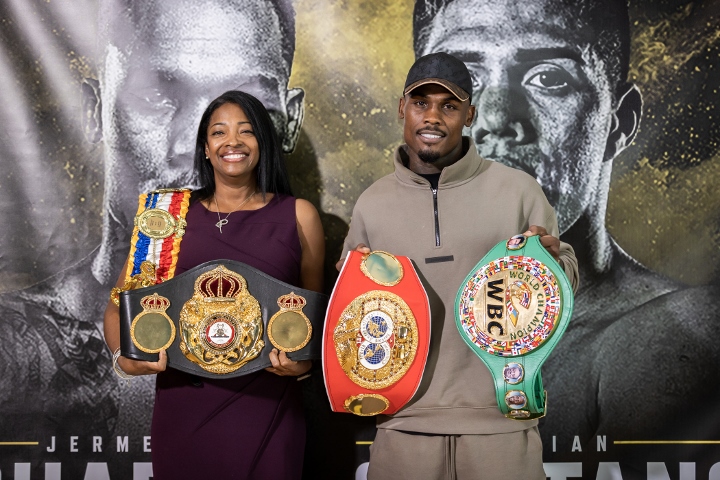 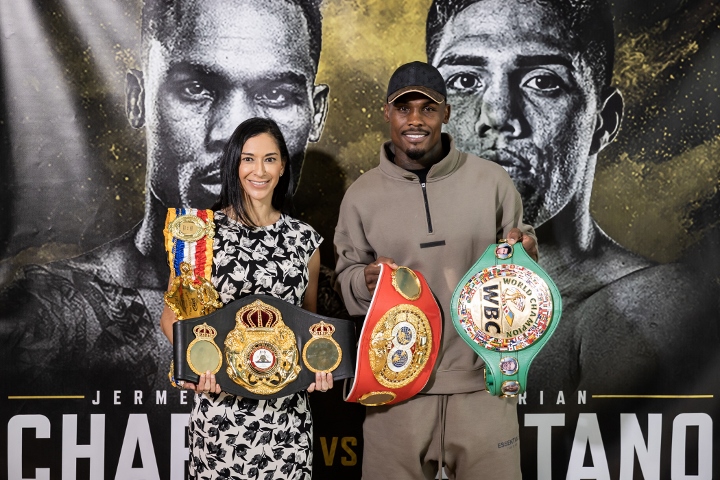 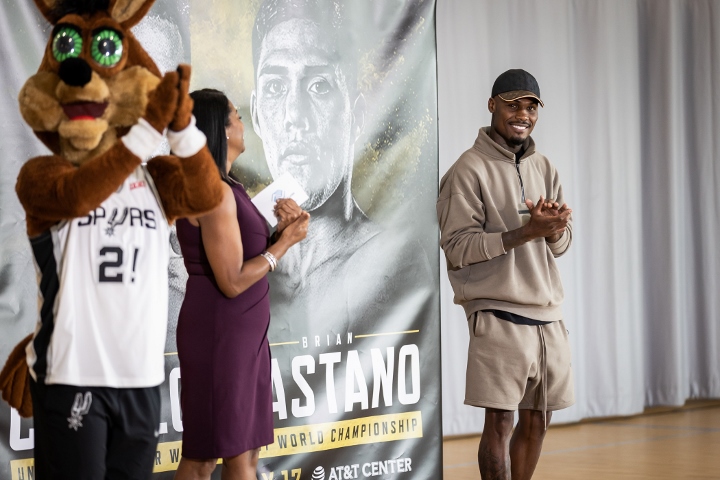 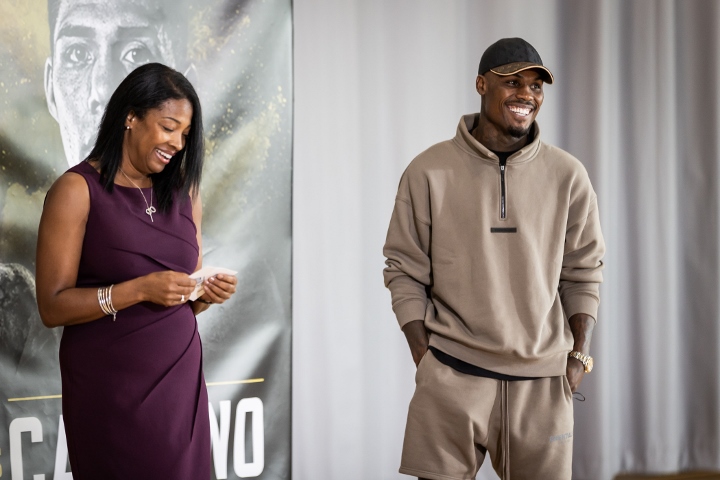 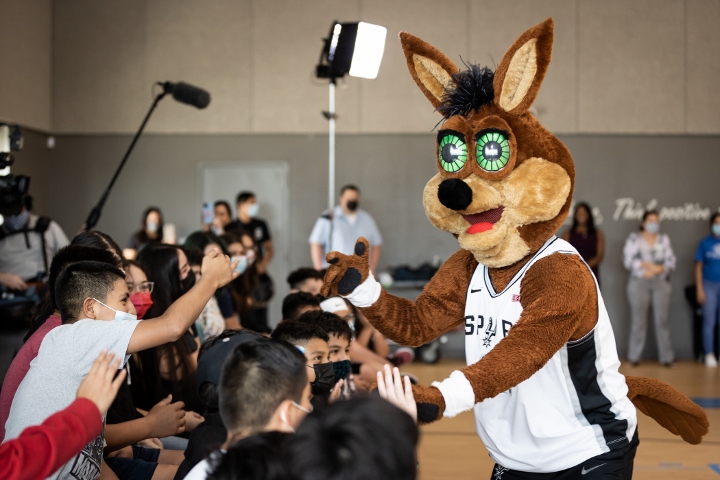 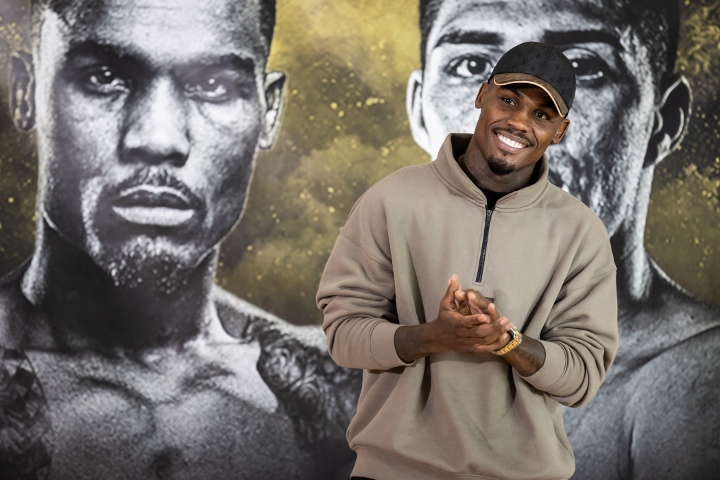