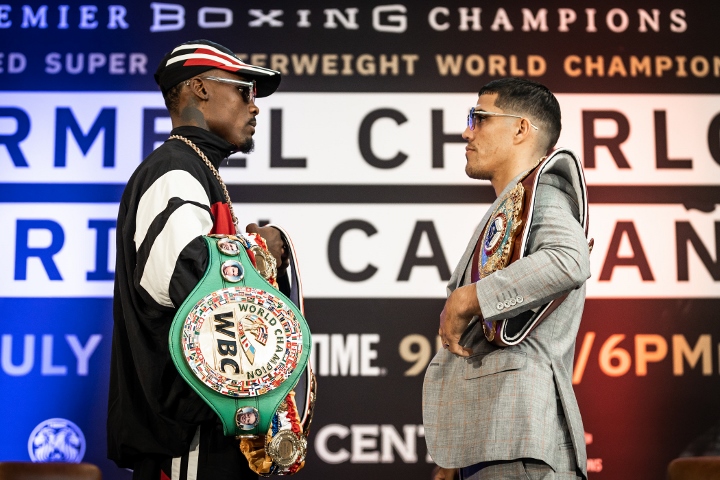 The hard-hitting unified champion Charlo and the exciting Argentine Castaño will go toe-to-toe as all of the super welterweight championship belts are on the line for the first time in the four-belt era. The highly anticipated matchup will add to the long and storied history of major championship fights to take place in San Antonio. 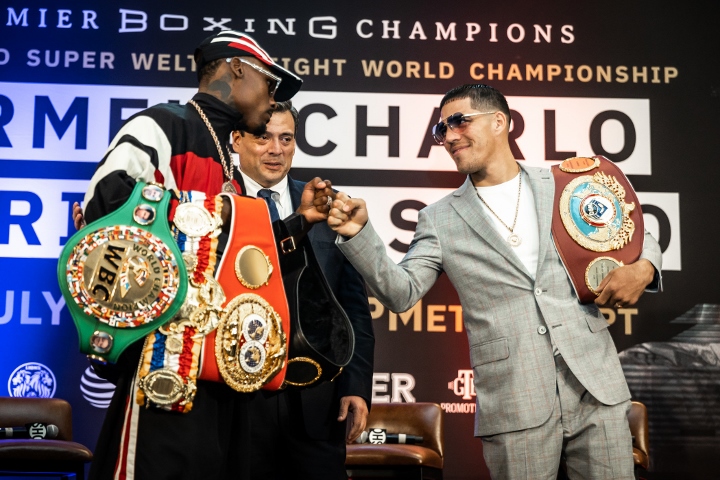 Tickets for the live event, which is promoted by Lions Only Promotions and TGB Promotions, are on sale now and can be purchased through www.attcenter.com. Romero vs. Yigit is co-promoted with Mayweather Promotions. 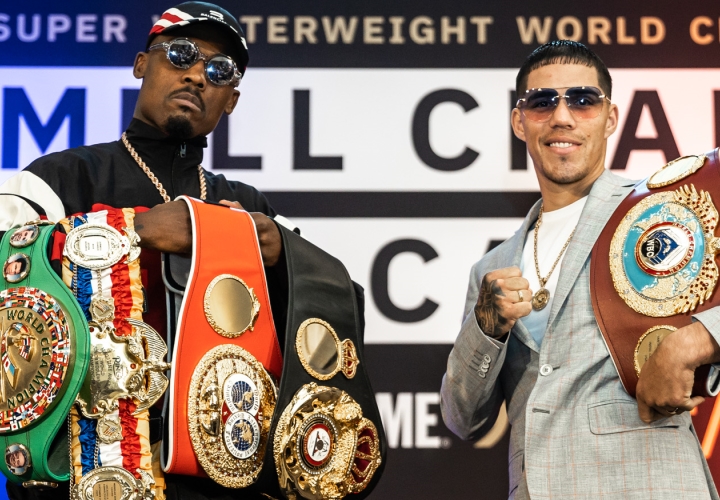 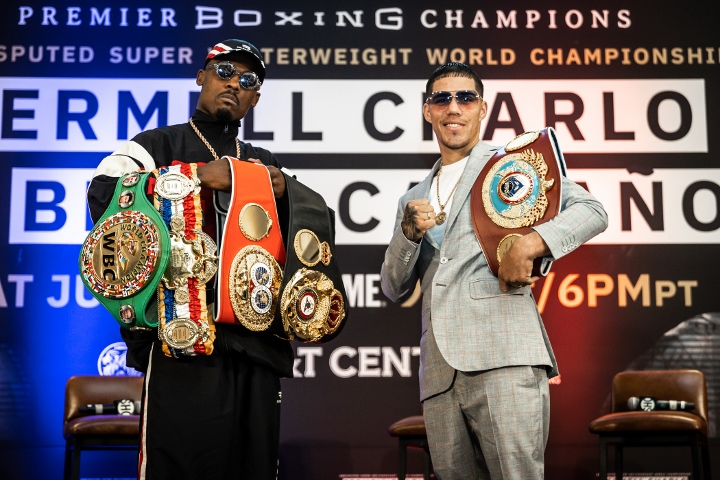 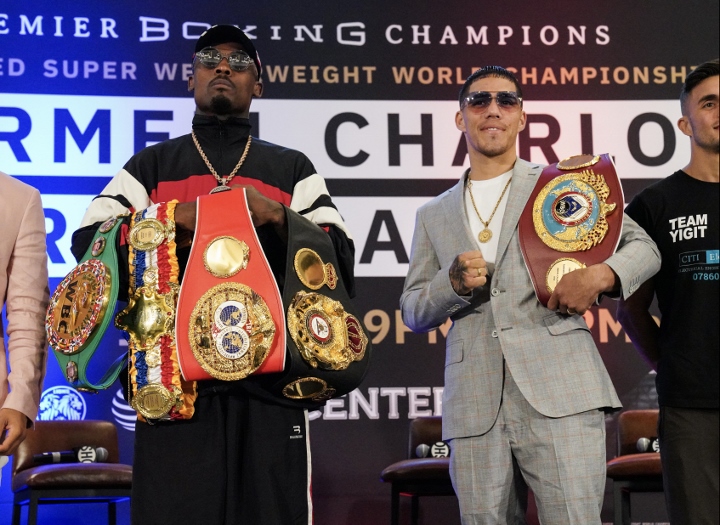 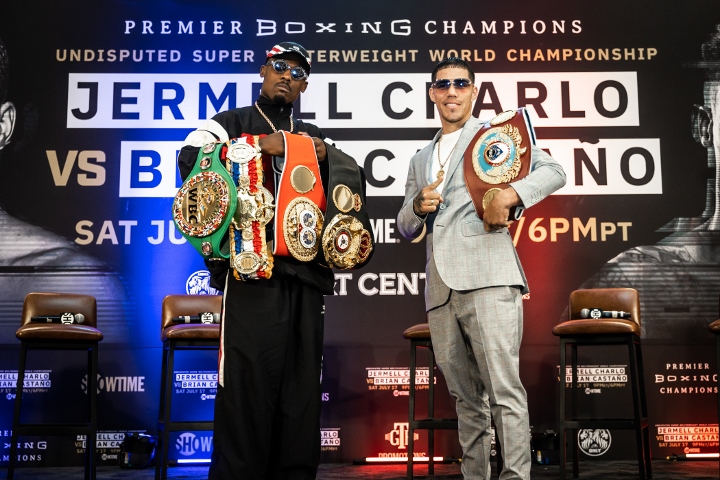 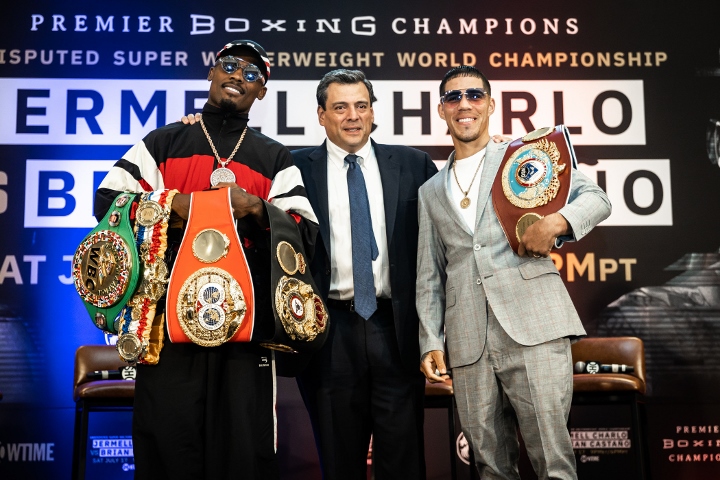 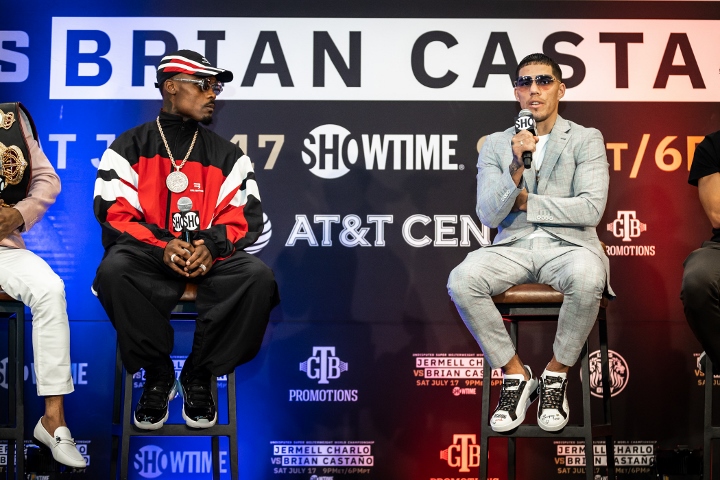 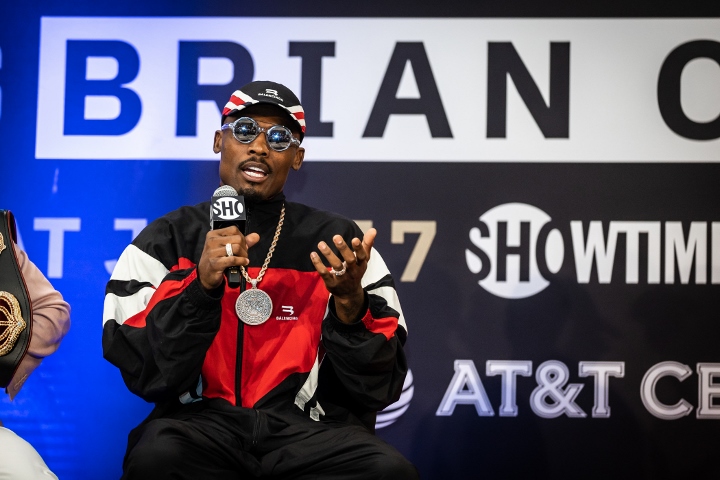 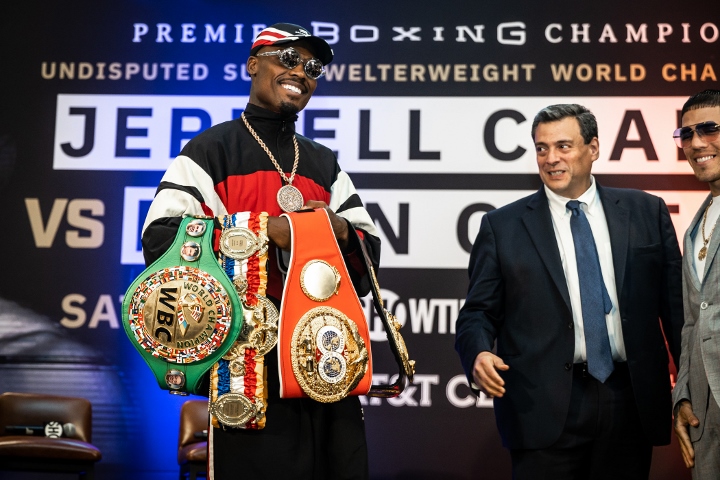 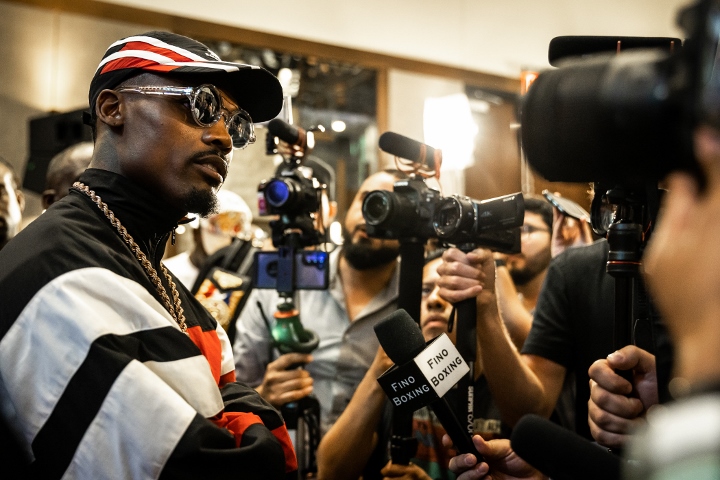 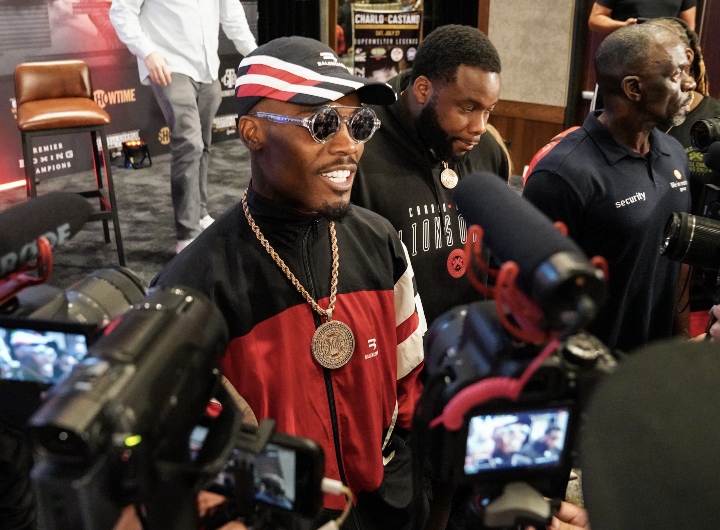 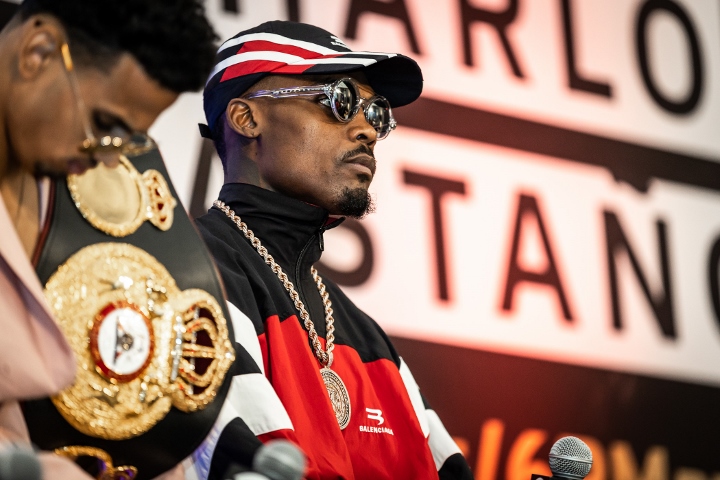 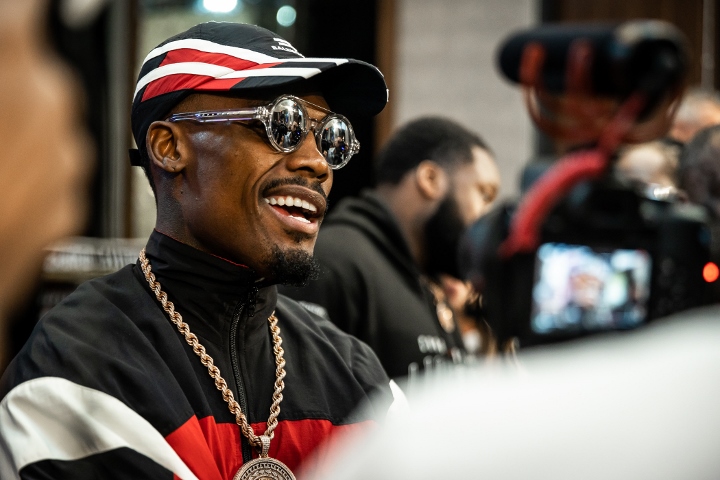 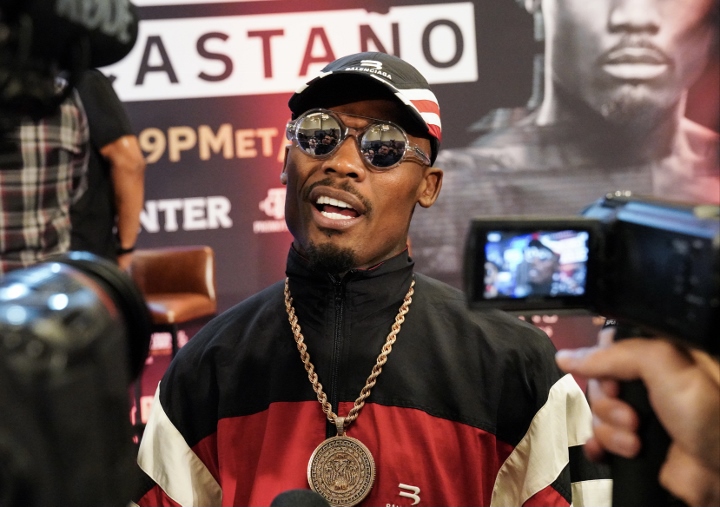 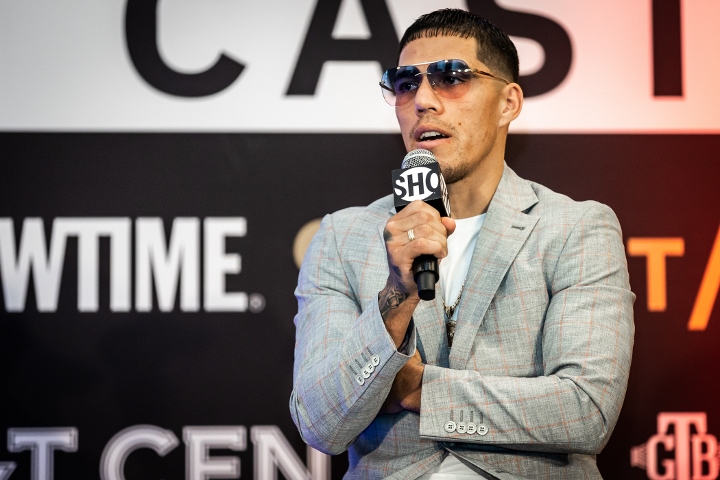 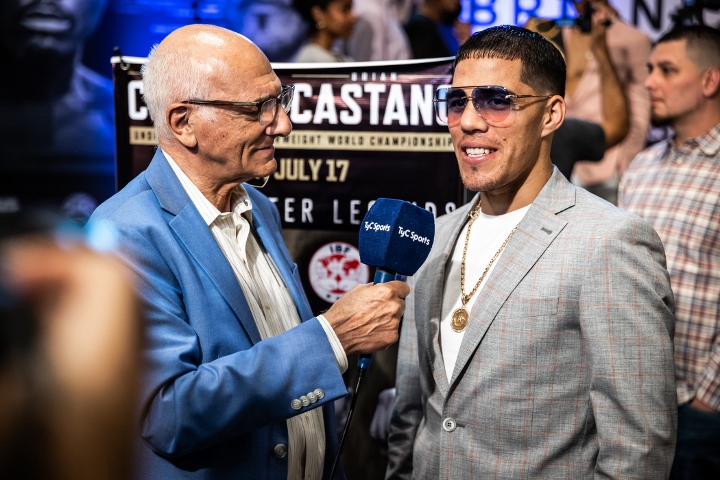 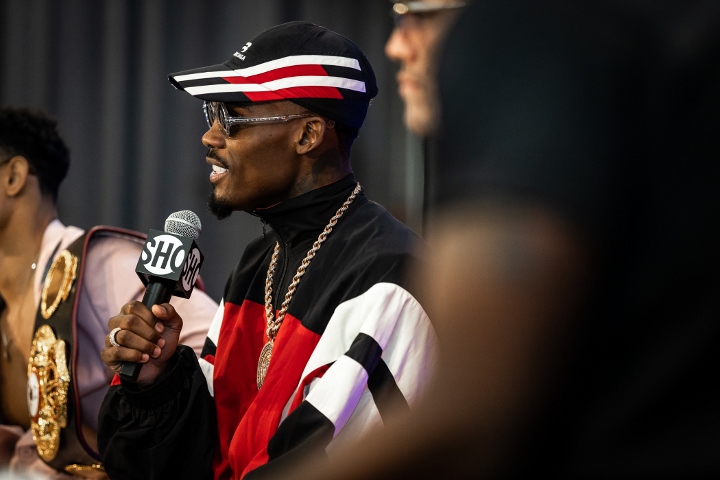 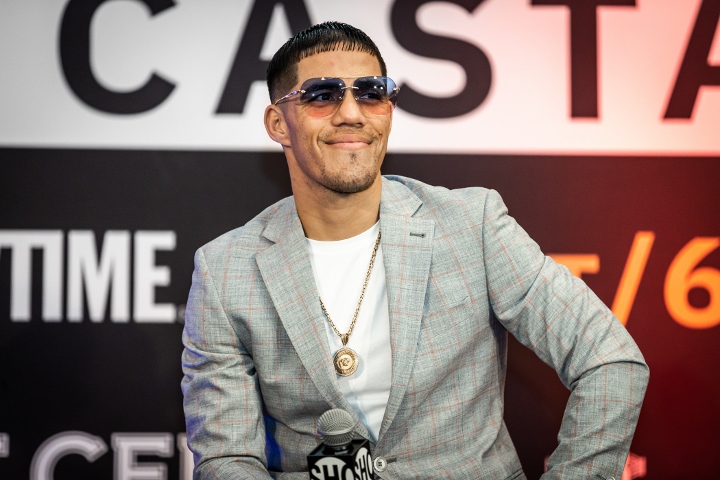 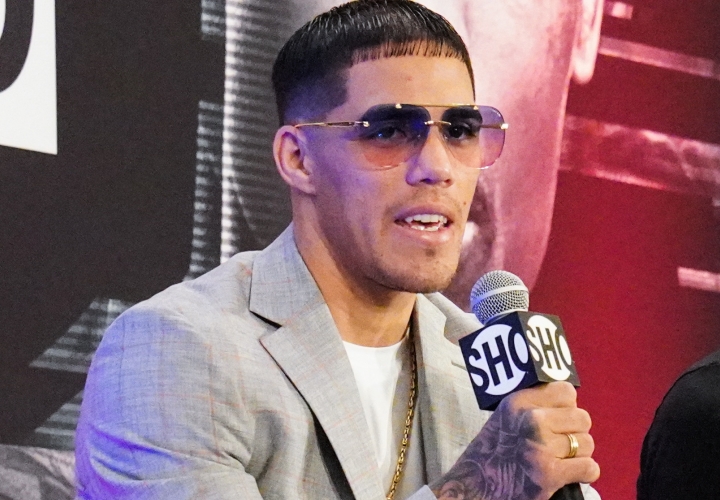 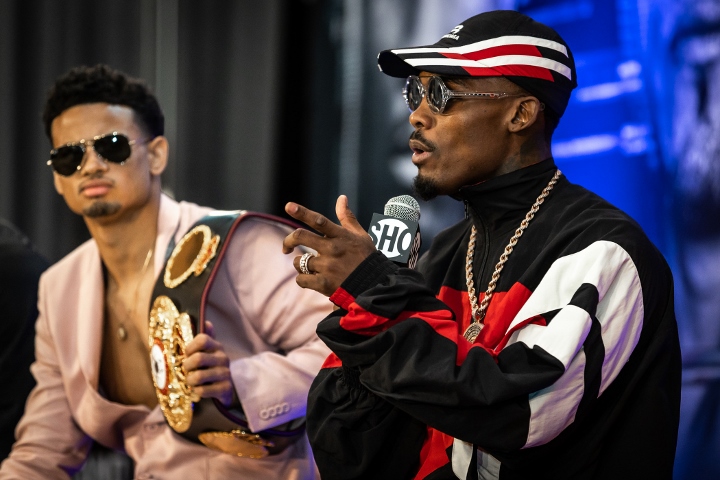 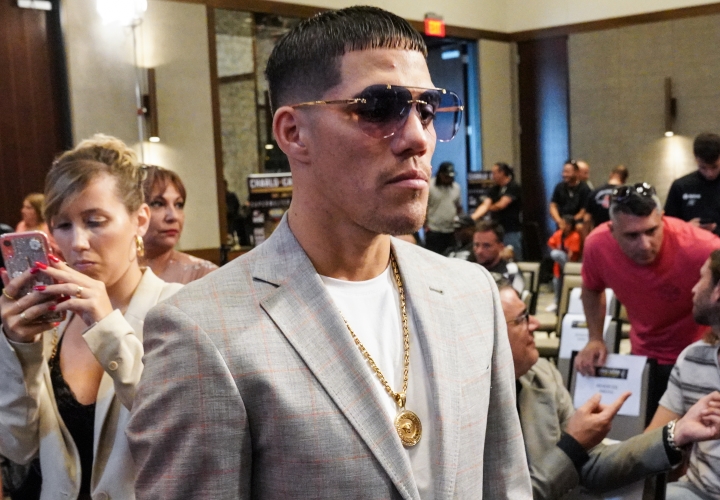