N'Dam, who is trained by Cuban trained Pedro Diaz, weighed in at 158.75 pounds, while Murata was 160 pounds.

In their previous battle, which took place on May 20, also in Tokyo, N’Dam claimed the vacant world title via a controversial split decision despite getting knocked down in the fourth round and being out-boxed throughout the fight.  The decision was considered questionable, leading the WBA to suspend the two judges -- Gustavo Padilla of Panama and Canada’s Hubert Earle, who handed in the scorecards – for six months.  The WBA also ordered an immediate rematch. 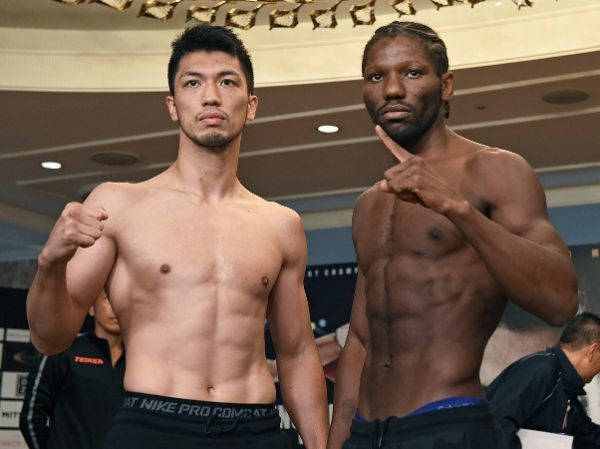 Murata captured the Olympic gold medal in the middleweight division at the 2012 Olympics held in London.  It was the first gold medal won by a Japanese boxer since Takao Sakurai in 1964, and also is the first-ever boxing medal in a weight class other than bantamweight or flyweight. Murata also became the 100th gold medalist in Japanese Olympic history.  Five of Murata’s last six victories have come by way of knockout. 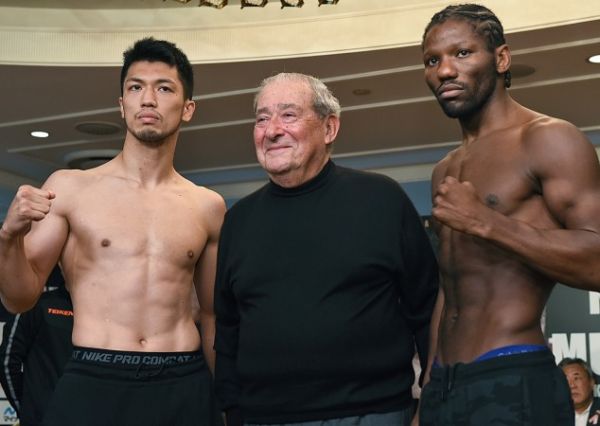 Also on the card, WBC flyweight champion Daigo Higa will defend his title. He weighed in at 112 pounds, and opponent Thomas Masson was 111.75 pounds.

The third title fight rounding out the card will feature WBC light flyweight champion Ken Shiro, who came in at 107.5 pounds, defending the belt against former beltholder, Pedro Guevara, who was 107.5 pounds. 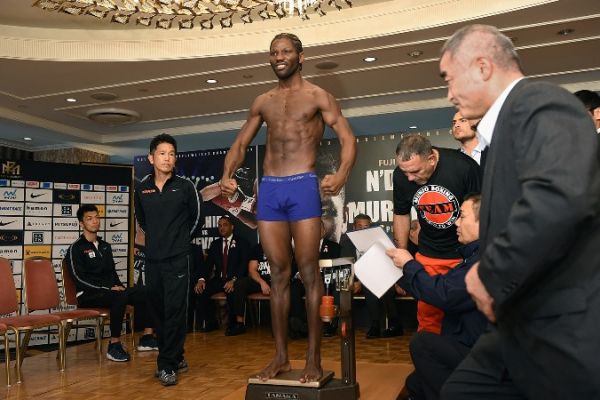 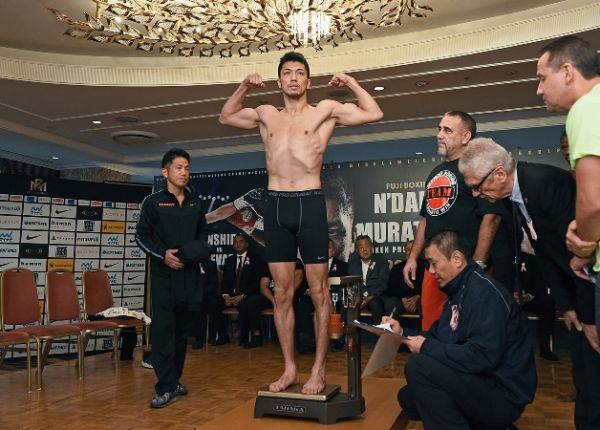 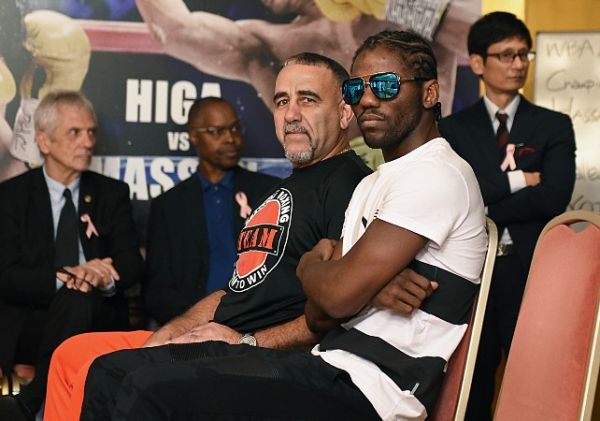 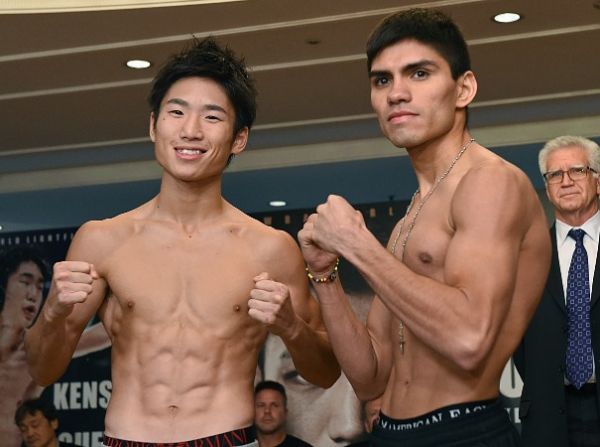 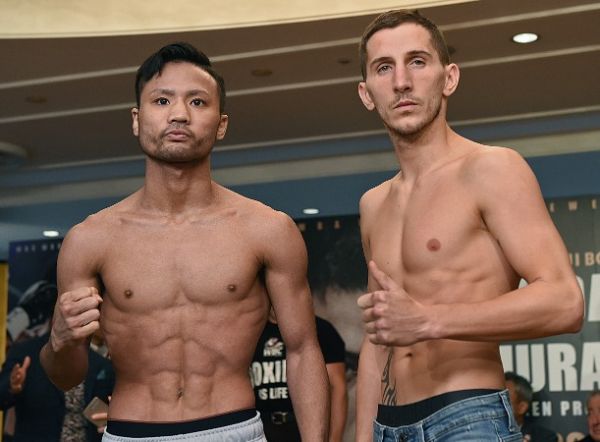 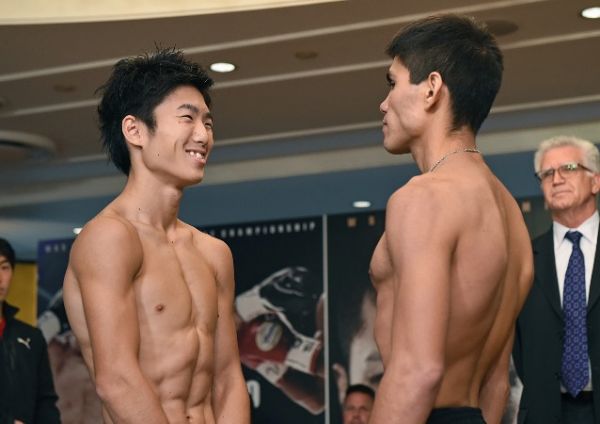 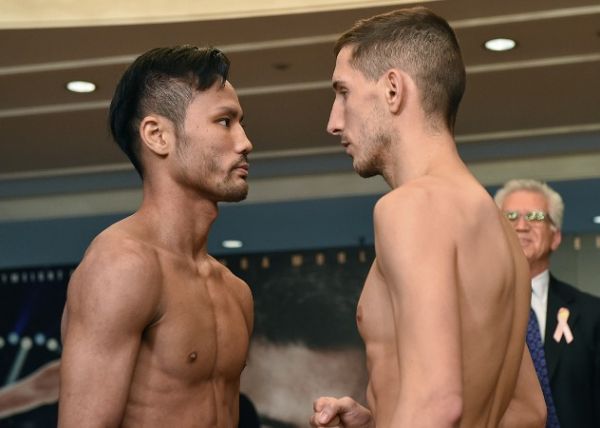 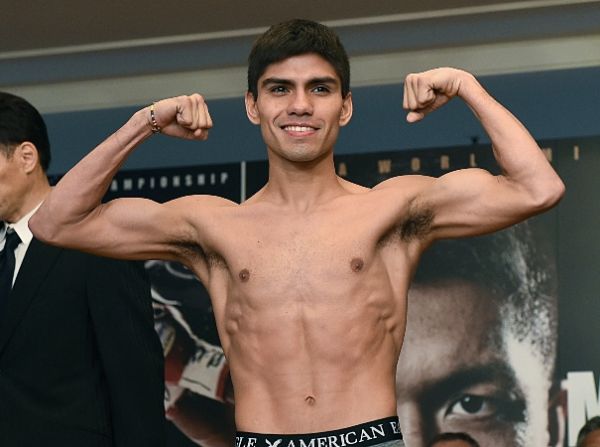