The former Featherweight World Champion received a generous score of 115-114 from one of the judges, but Kambosos Jr deservedly sealed victory with scores of 118-110 and 116-112, in a Final Eliminator for the IBF belt, which is currently held by Unified World Lightweight Champion Teofimo Lopez. 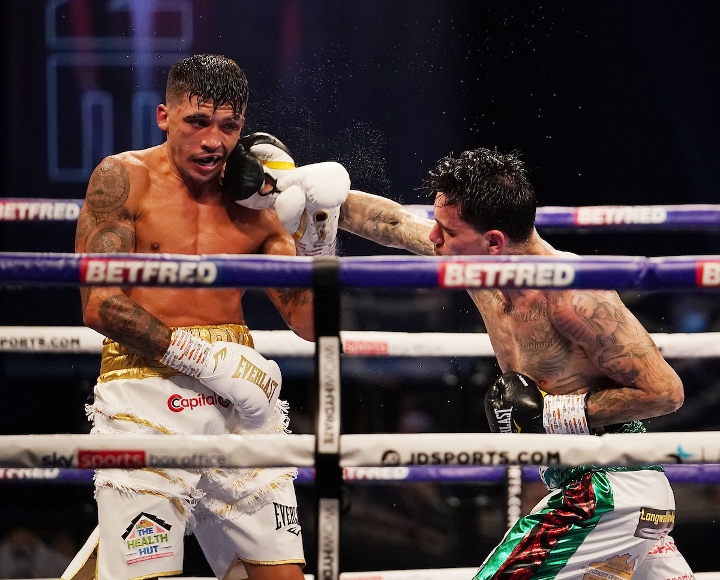 The former amateur World Champion was a class above her Scottish rival from the opening bell and kept herself on course for a potential showdown with American star and former amateur foe Claressa Shields. 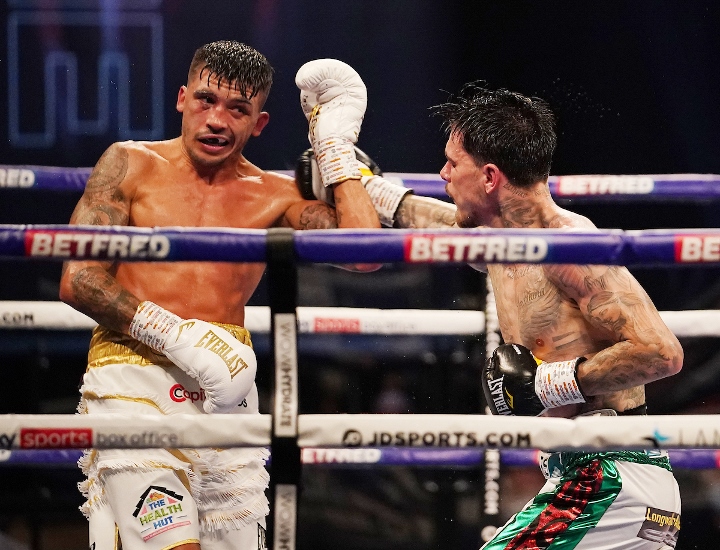 The Belfast fighter continued his steady climb back up the rankings since last year's defeat to Richard Riakporhe, but he was made to work for a win over the spirited Laggoune, with one judge scoring it a 114-114 draw, while he received the verdict with tallies of 116-112 and 116-113. 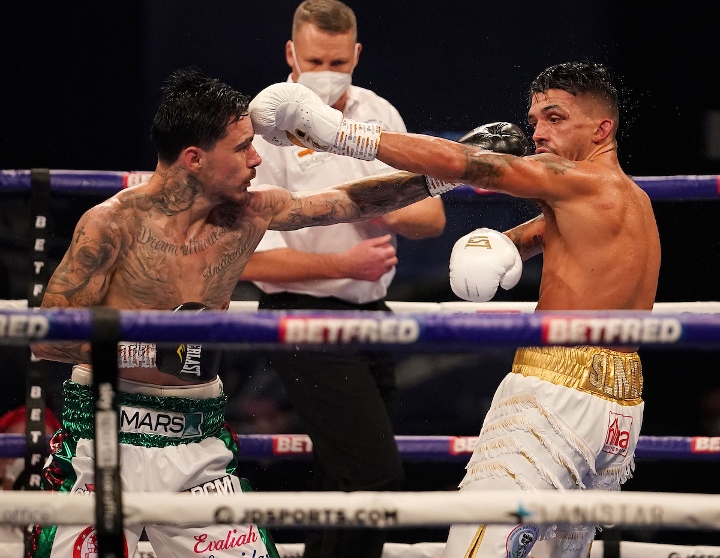 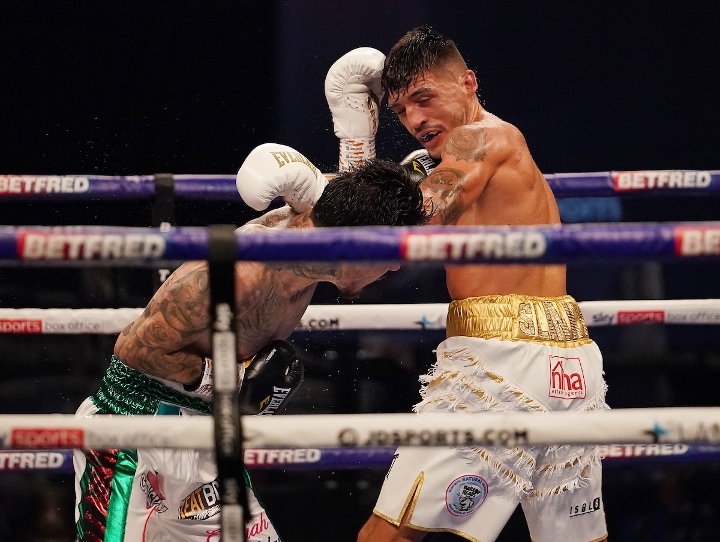 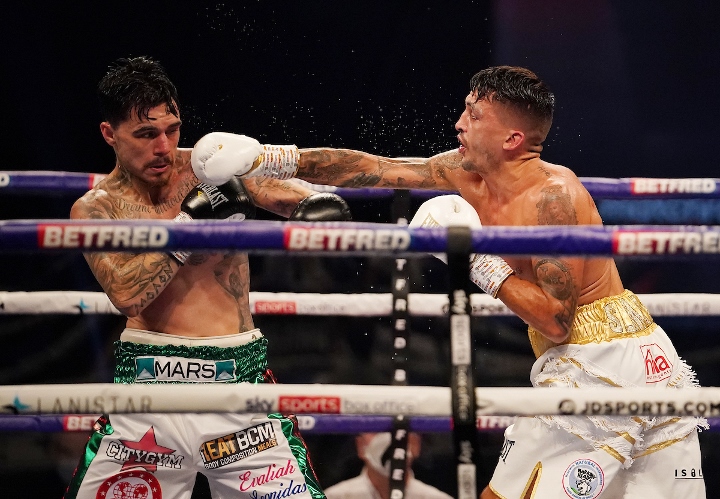 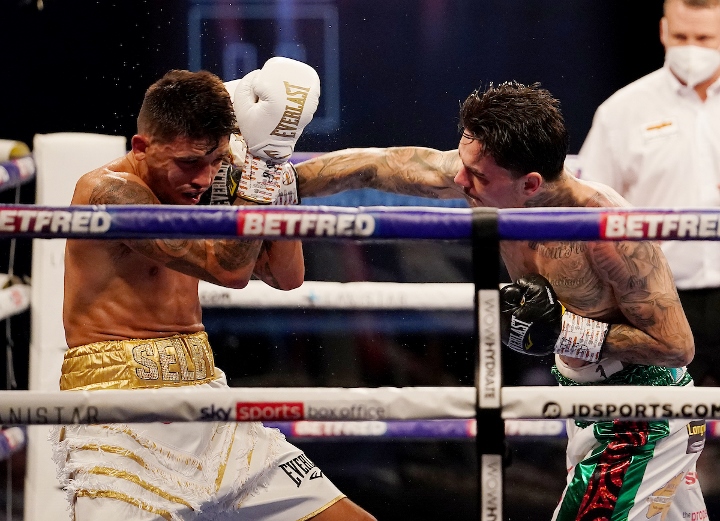 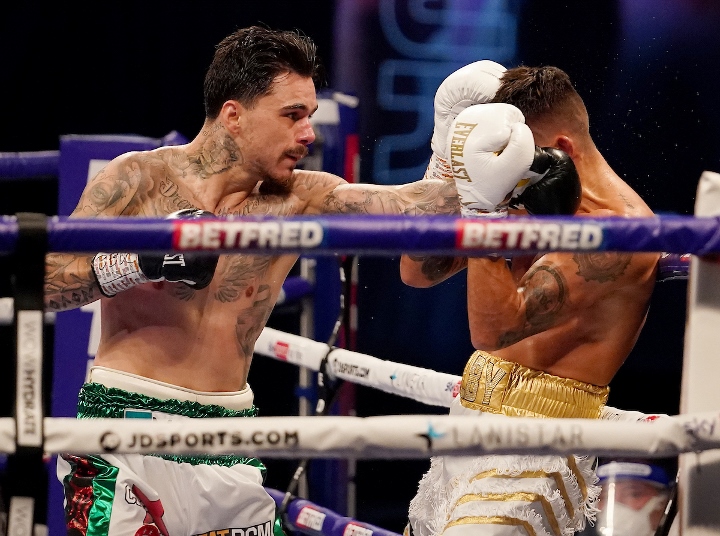 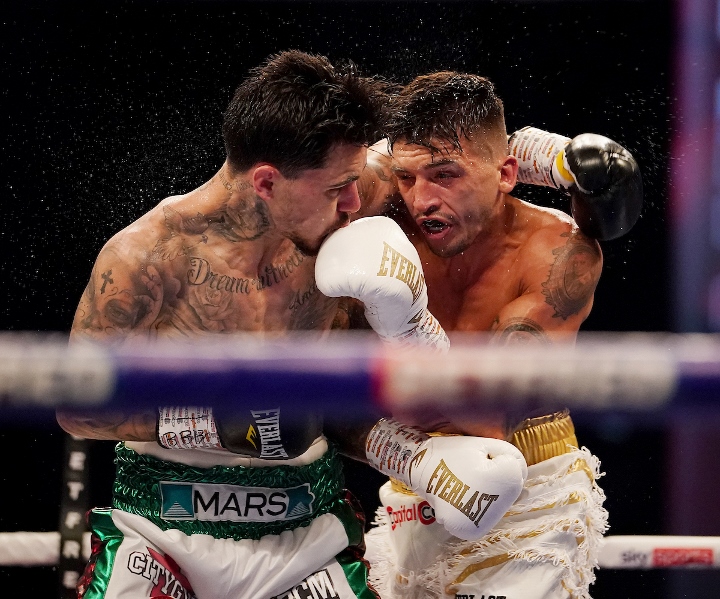 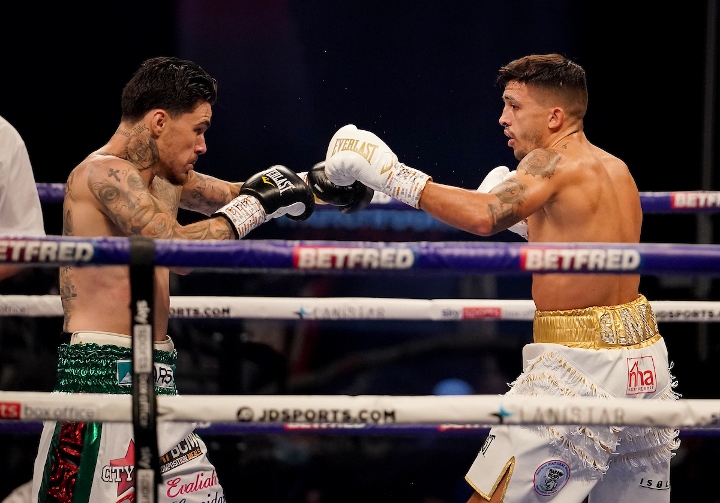 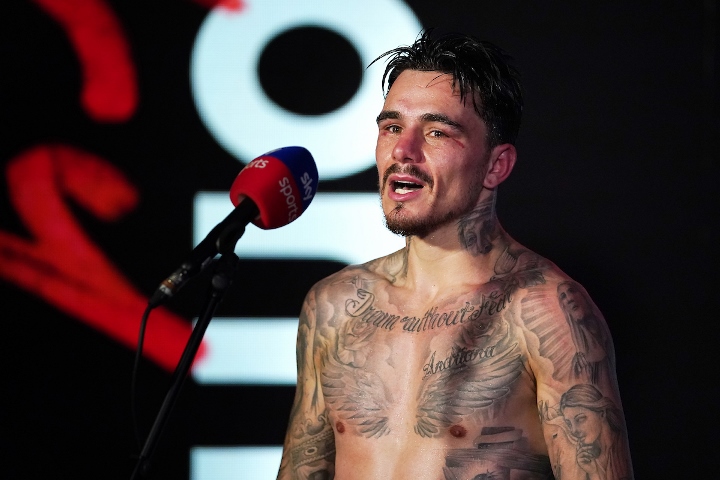