Tribute to The Kings will be live on Pay-Per-View and will feature a special exhibition bout that will see Julio Cesar Chavez Sr. make his final ring appearance against Hector Camacho Jr. Camacho will be honoring the legacy of his late Hall of Fame father. 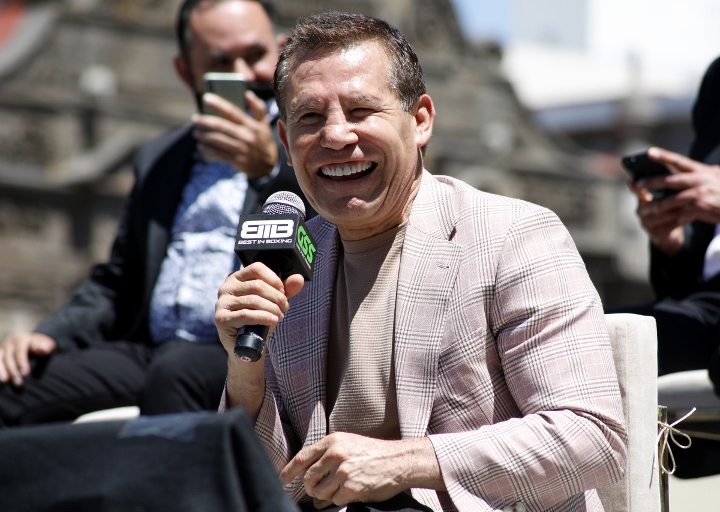 In a battle between Mexico and Puerto Rico, Camacho will look to get even from the historic bout that Chavez had with Camacho's legendary dad on September 12, 1992. 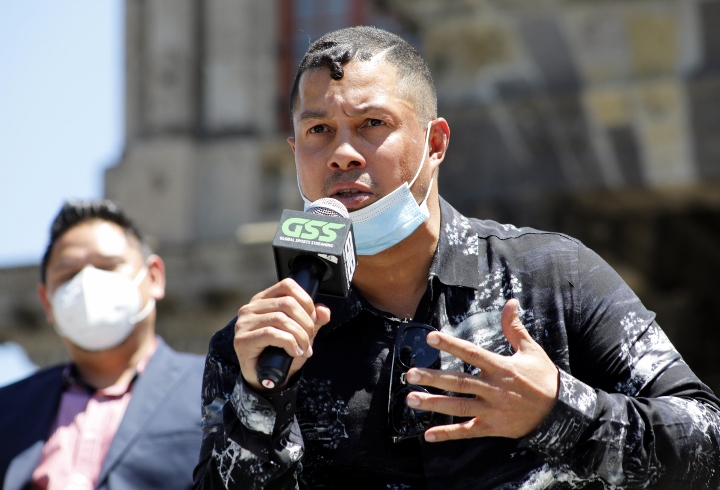 In a 10-ound light heavyweight, former middleweight world champion, Julio Cesar Chavez Jr will take on an opponent to be announced. 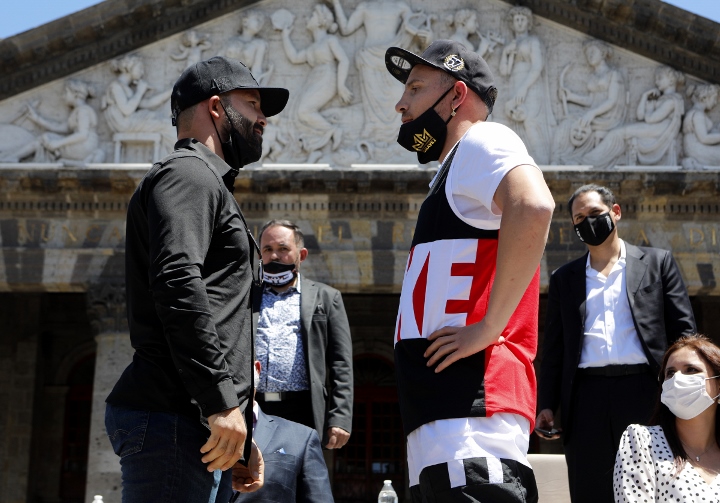 In a 10-round middleweight bout, Omar Chavez will Ramon Alvarez in the rubber match of their trilogy

Tribute to The Kings is promoted by Borizteca Boxing and Toscano Promotions and will be produced by Global Sports Streaming. 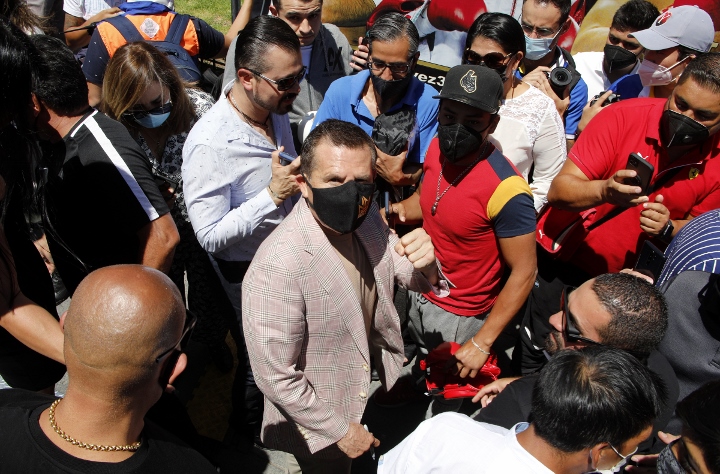 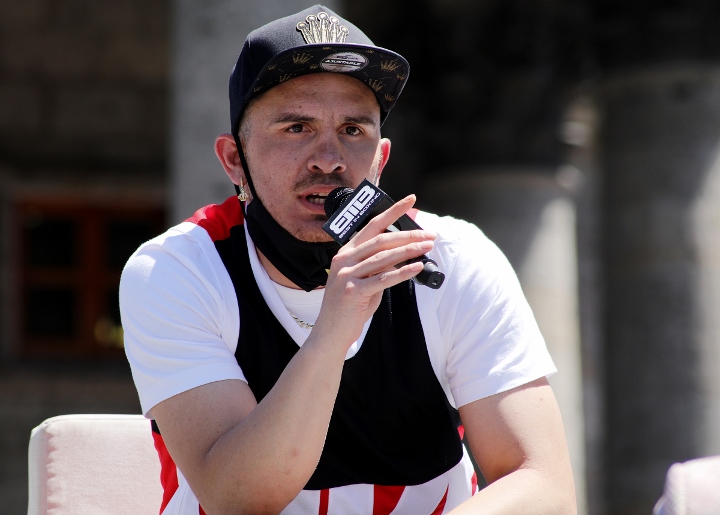 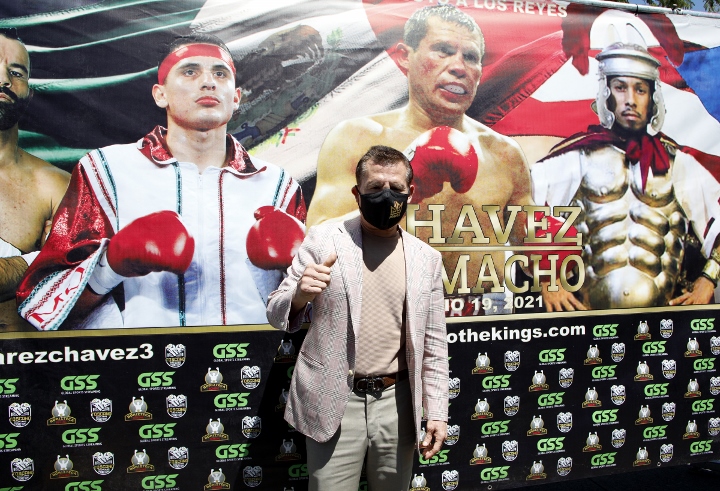 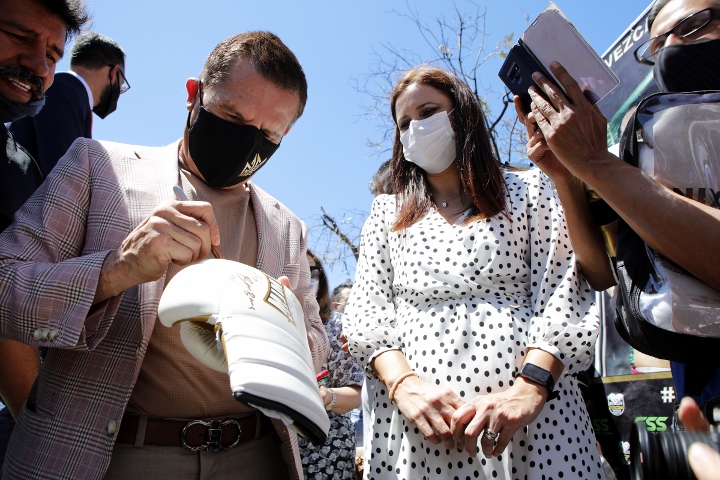 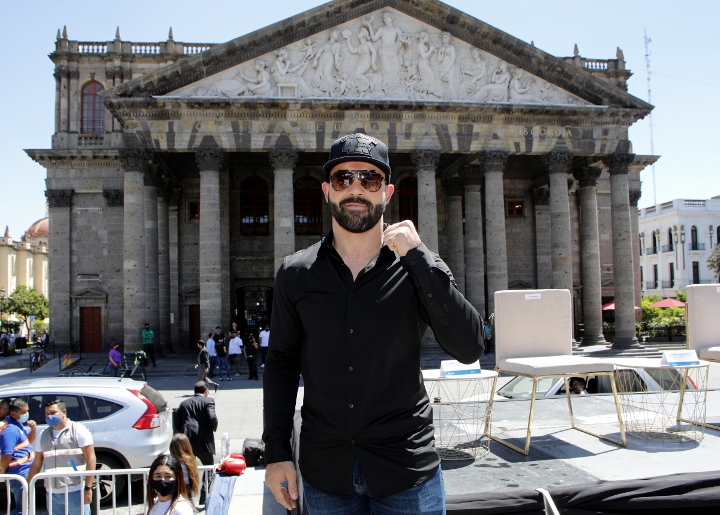 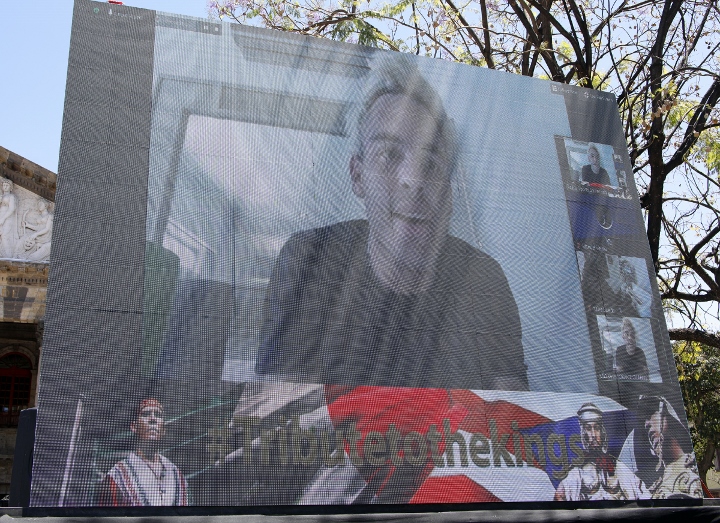 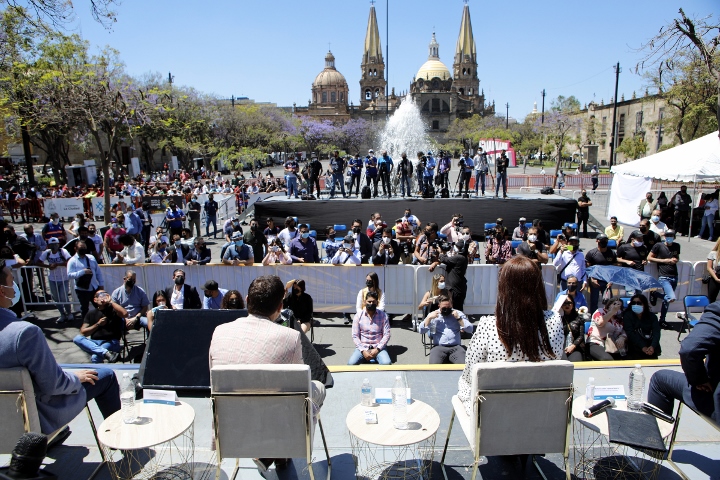 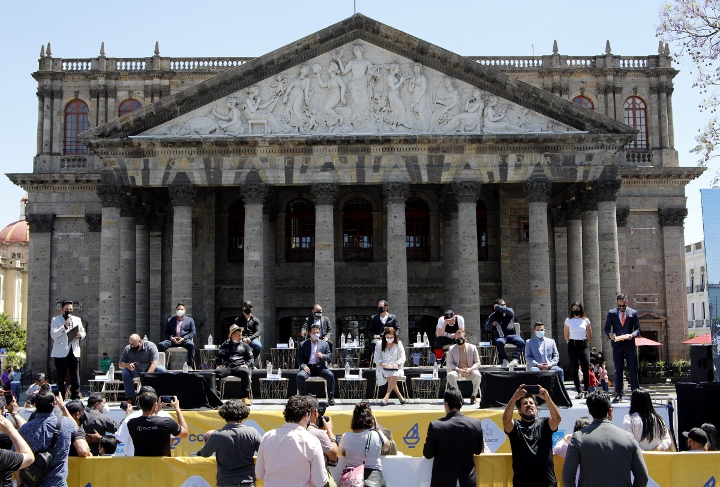 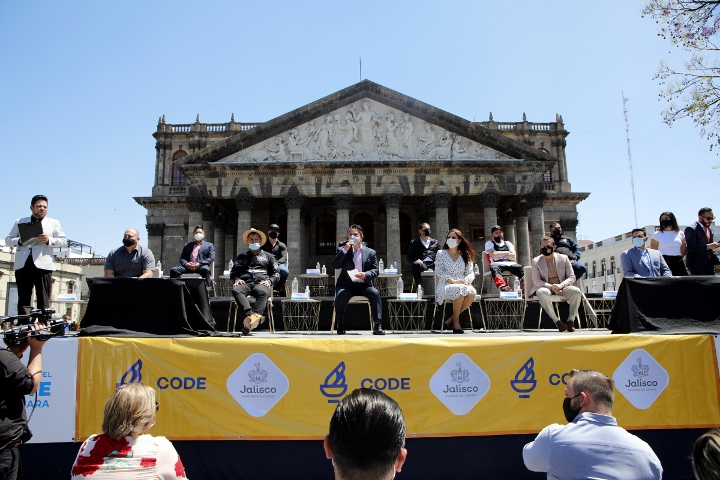