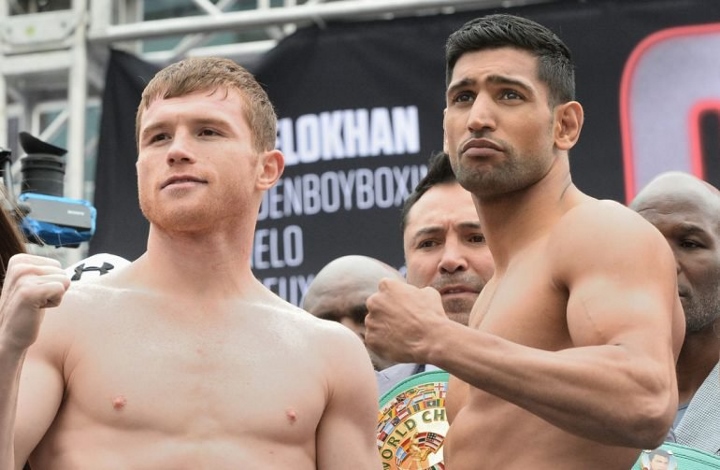 David Lemieux is still in search of his first victory since his title win last June. His reign was short-lived, conceding the belt to Gennady Golovkin last October and missed out on the opportunity to rebound in March when he missed weight ahead of his eventually canceled homecoming versus James de la Rosa. 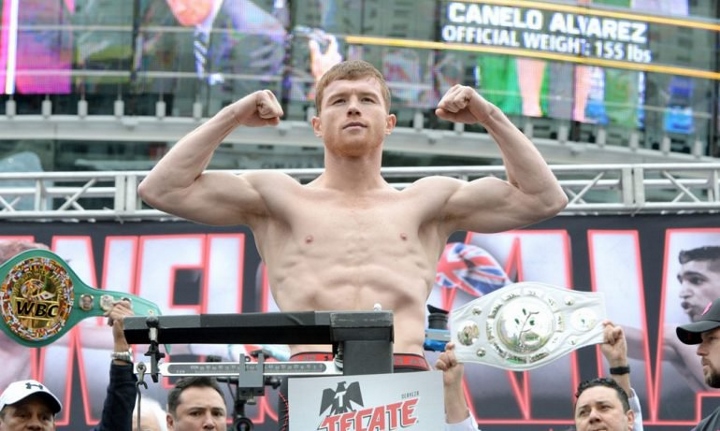 As twisted as it sounds, it turned out to be a blessing as he wound up in the chief support to a major boxing event as he faces Glen Tapia in a 10-round middleweight bout. Lemieux was right on the mark this time around, while Tapia - moving up from super welterweight where he was constantly drained - looked healthy and cut-up at 159.5-pounds. 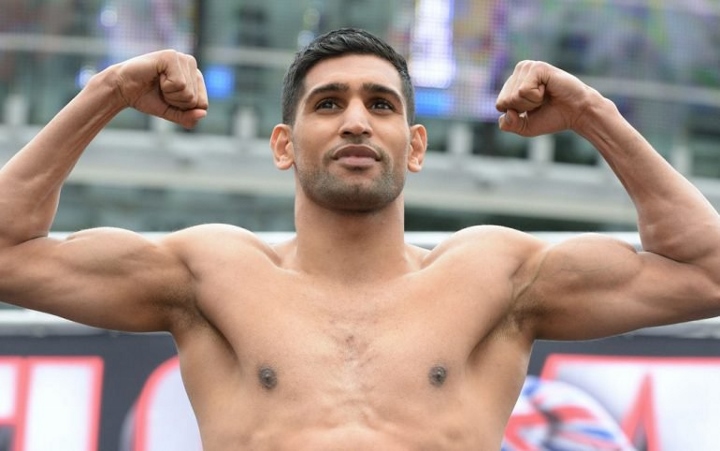 To date, Frankie Gomez' toughest opponent has been himself, whether troubles at the scales or with making weight. The unbeaten welterweight conquered at least one demon, coming in at the 146-pound catchweight mark for his 10-round clash with hard-luck contender Mauricio Herrera, who weighed 145.5-pounds. 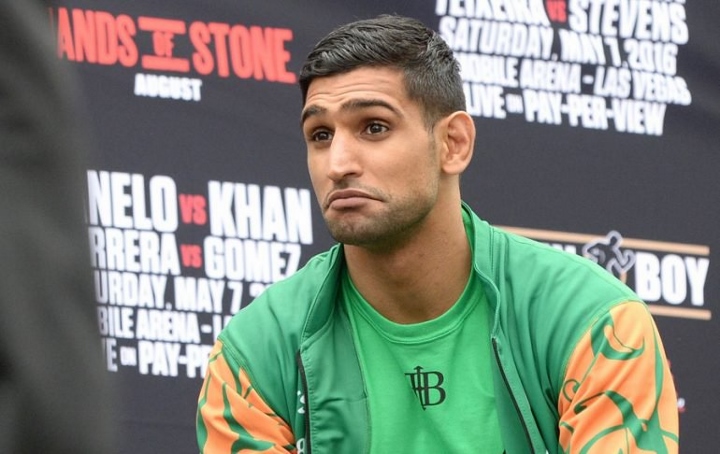 Patrick Teixeira was on the trim side at 159-pounds for his 10-round showdown with Curtis Stevens, who hit the scales at a shredded 160-pounds. 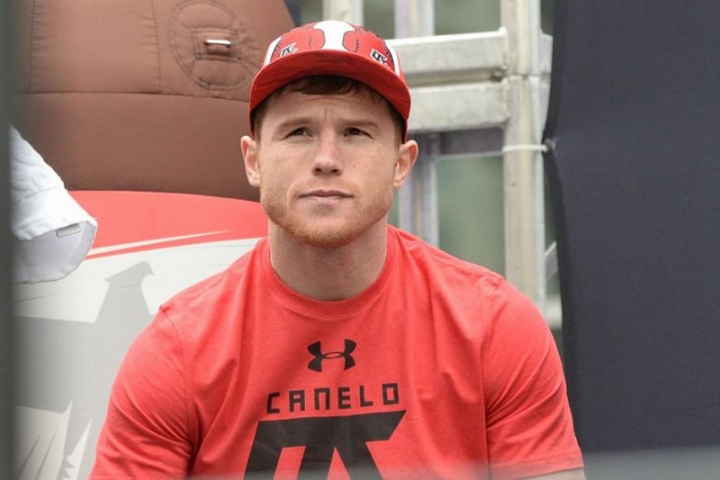 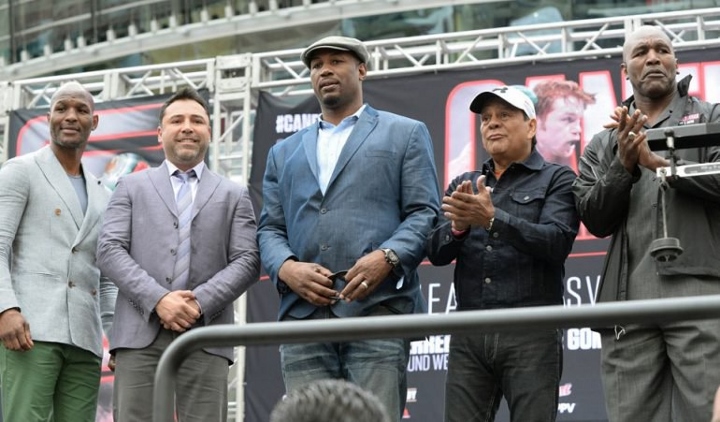