Polish star and heavyweight contender Adam Kownacki and former title challenger Chris "The Nightmare" Arreola went face to face Tuesday at a press conference in Brooklyn as they previewed their showdown that headlines FOX PBC Fight Night and on FOX Deportes Saturday, August 3 from Barclays Center, the home of BROOKLYN BOXING™. (photos by Ed Diller). 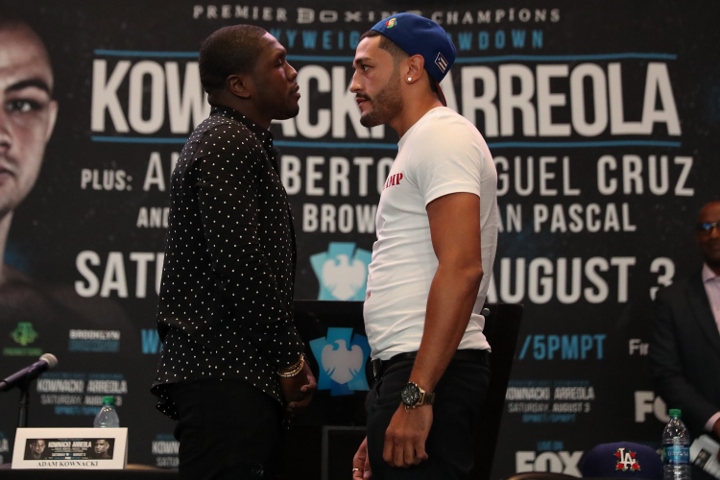 Tickets for the event, which is promoted by TGB Promotions, can be purchased at Ticketmaster.com. Tickets can also be purchased at the American Express Box Office at Barclays Center. 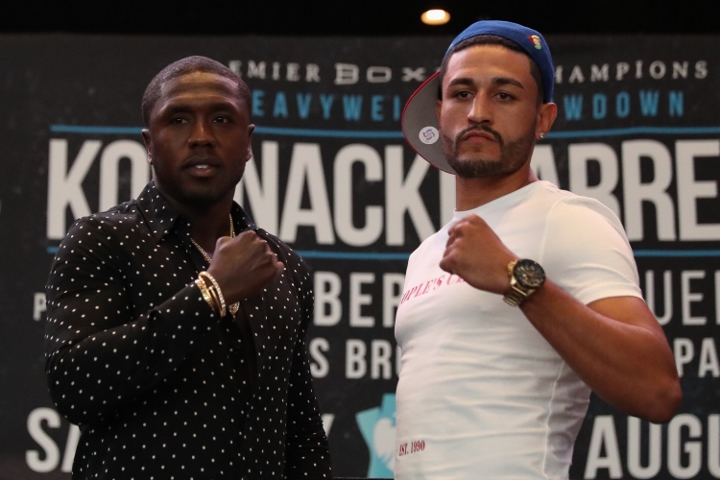 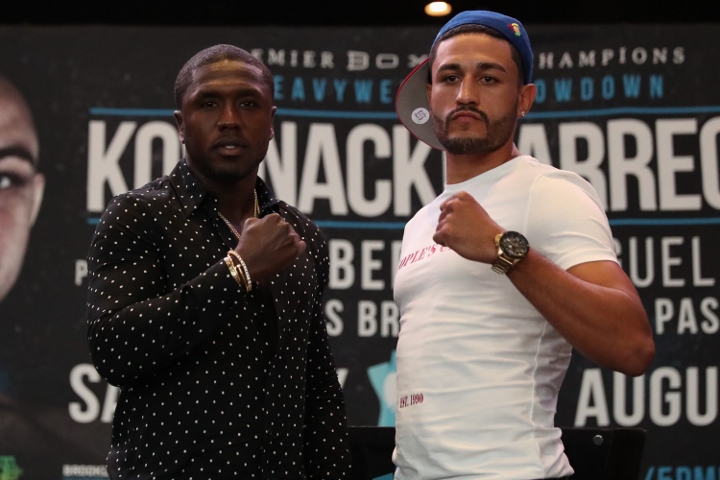 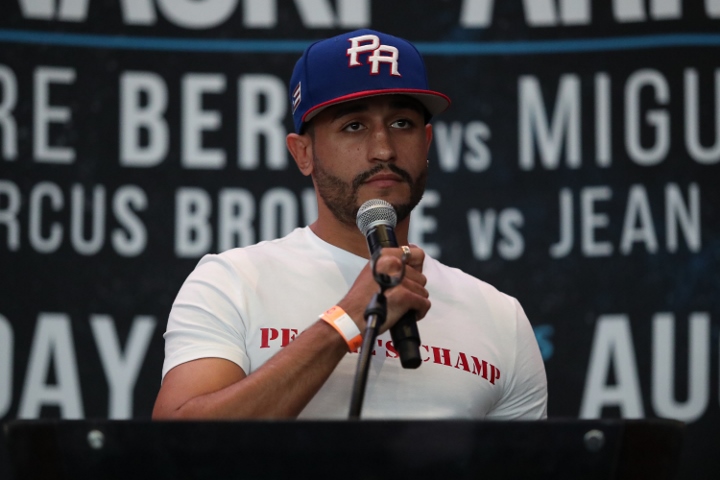 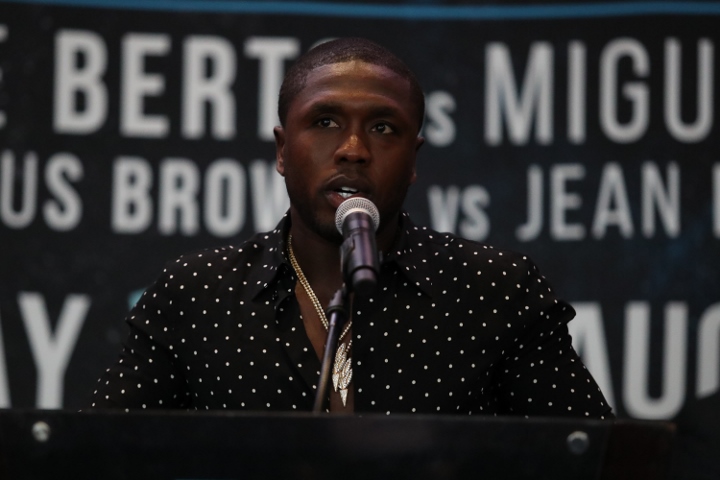 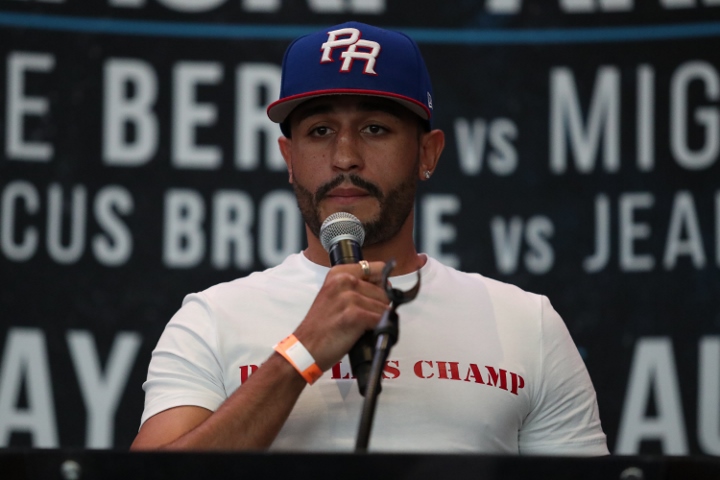 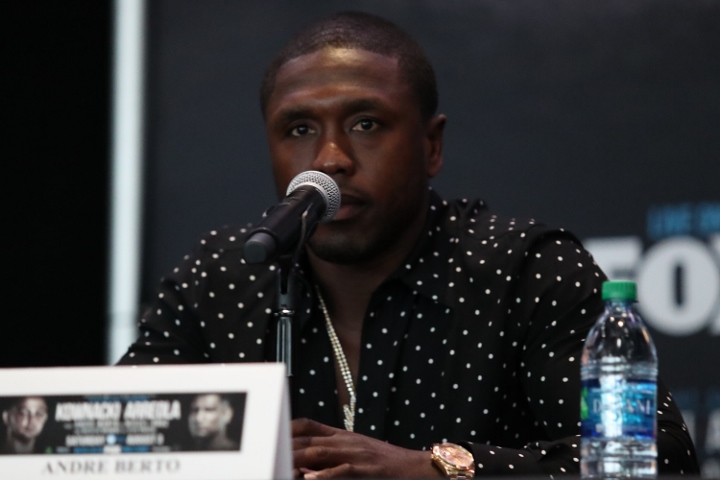 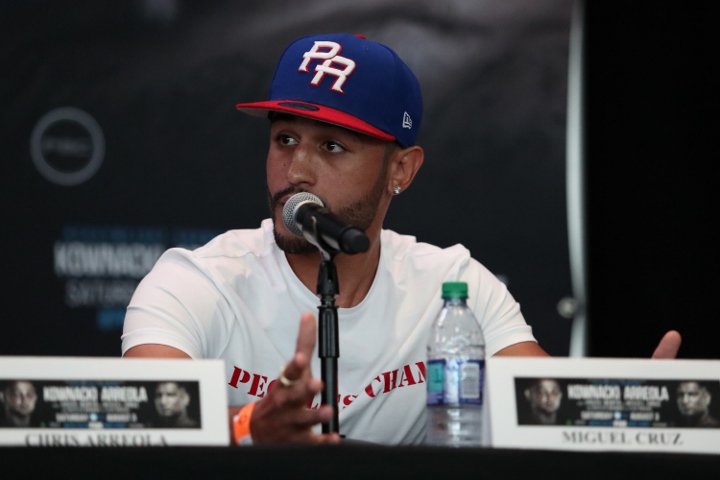 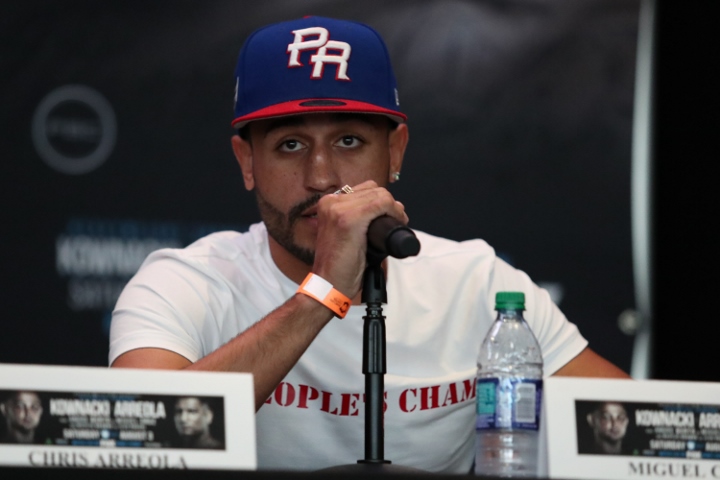 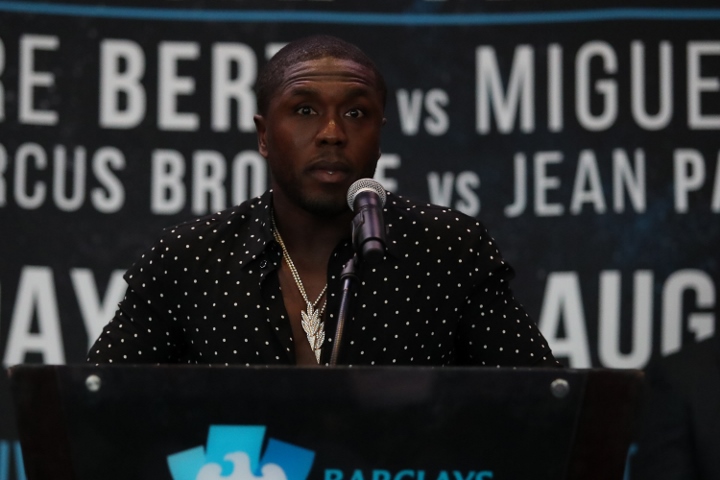