The enduring incarnation of the Jr. Featherweight division has only been around since the mid-1970s.

Damn if it hasn’t made its mark in the years since.

Great talent comes and goes through many weight classes and great fights come and go with them. It’s fair to ask though if any have had the consistent magic over the years of 122 lbs. Its original centerpiece star, Wilfredo Gomez, set a standard that has often held to form.

Jr. featherweight is a, maybe the, preeminent war class in boxing. Classics like Gomez-Lupe Pintor, Juan Meza-Jaime Garza, Erik Morales-Marco Antonio Barrera I, Somsak Sithchatchawal-Mahyar Monshipour, and the first three Israel Vazquez-Rafael Marquez fights are just some of the thrills the division built a reputation on.

While much attention is focused on the youth movement at Jr. lightweight and lightweight, the cast assembled and assembling at Jr. featherweight may be every bit the cause of excitement. This Saturday (Showtime, 9 PM EST), a pair of all undefeated battles in the class are on tap and the main event carries high intrigue.

26-year old WBO titlist Angelo Leo (20-0, 9 KO) faces 26-year old Stephen Fulton (18-0, 8 KO) in a fight originally scheduled for 2020. A quick scan of the most recent Transnational Boxing Rankings Board top ten at Jr. featherweight will find them rated #6 and #10 respectively coming into their clash. 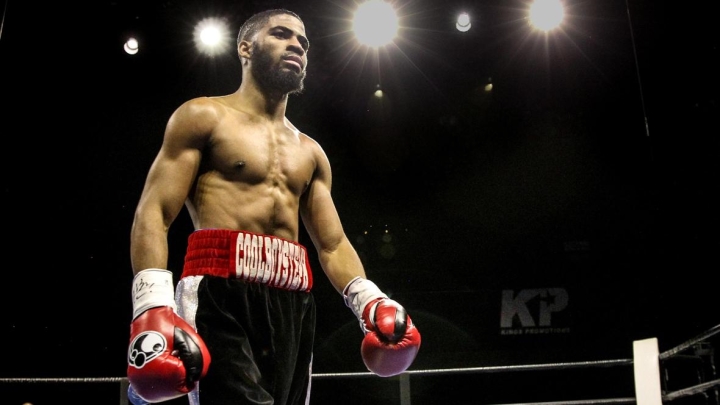 Fans can be excited because of how alignments on the business side work in their favor. Fulton and Leo could be just the first of a round robin over the next year or two on the Showtime/Fox/PBC side of things. Figueroa, Roman, and Nery all work from the same broader umbrella. So do undefeated Raeese Aleem (17-0, 11 KO) and Vic Pasillas (16-0, 9 KO), who clash on the Leo-Fulton undercard. Veteran Guillermo Rigondeuax, still technically the reigning lineal king at Jr. featherweight, is currently chasing gold at bantamweight but, as part of the PBC, could work into this rotation as well.

No one is asking this crew to be that good but the promise of new moments of special is always there when a depth of fresh talent arrives and the time comes to start the sorting process.

We’ve already seen hints of how fun this could be. Roman’s title loss to Akhmadeliev in early 2020 was a blast. Akhmadaliev-Iwasa is reportedly being discussed and can’t but be action packed.

The winner of Leo-Fulton will have plenty of options of their own assuming the lanes keep Akhmadaliev away from the other half of the major belt scene. Would anyone not want to see Leo or Fulton unify with Nery? Figueroa, like his older brother Omar, has been reliably exciting and carries some of the same defensive holes but appears to be a bit more disciplined. He can slide right in with anyone as well.

This Saturday feels like a beginning but there is no end in sight and we don’t know where this is going. As the fights multiply, we’ll learn a little more about each one of these young fighters and when the smoke clears they may just be in position for a superfight with bantamweight monster Naoya Inoue who is likely inevitable for another rise in weight someday.

Whether we get a war in the war class this weekend or not, the war cries are sounding and it’s going to be a good time for fans.