SSE Arena, Wembley - In a crossroads fight at super featherweight, Zelfa Barrett (25-1, 15 KOs) was forced to fight through some very tough moments to win a twelve round unanimous decision over former world champion Kiko Martinez (41-10-2, 29 KOs). (photos by Mark Robinson)

It was a cat and mouse fight, with Barrett on the move round after round - and Martinez applied the pressure and gave chase. 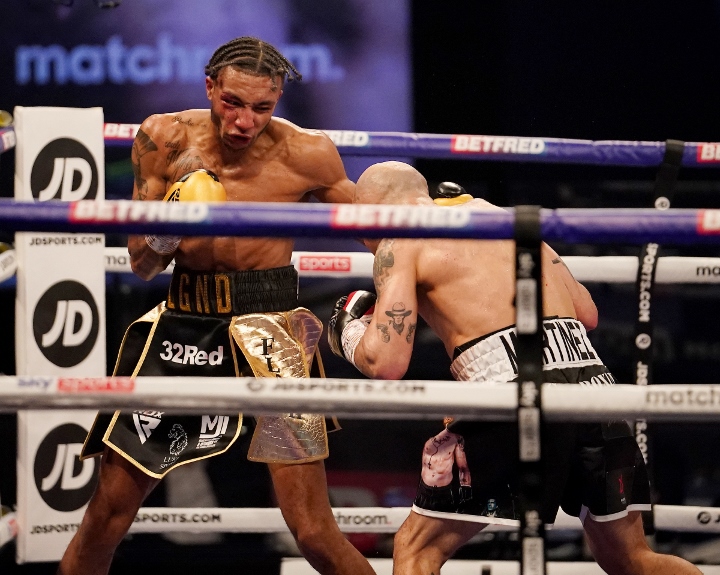 Barrett was throwing more, landing quick shots and working a jab. Martinez was landing the harder shots, with some of them seeming to rattle Barrett. 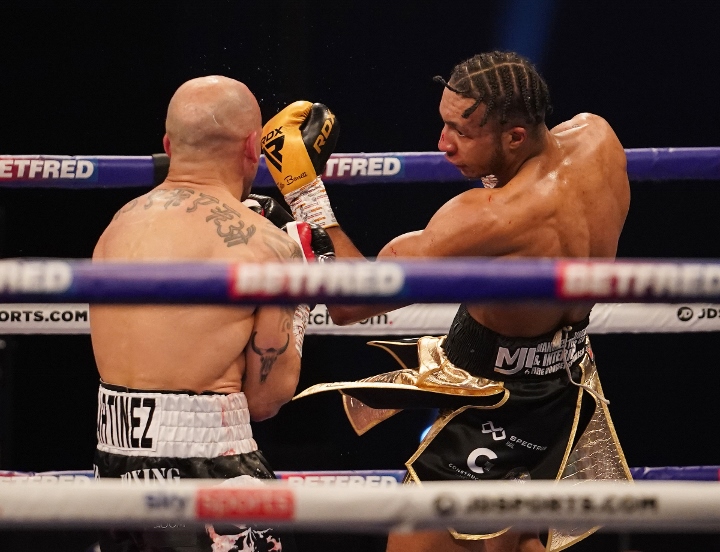 There were moments in the bout when Barrett would stand and trade, but his shots were not doing much damage on Martinez. Barrett's workrate was declining in the later rounds, as he resorted to short bursts of punches, and that allowed Martinez to pick up the pace with his punches and pressure. 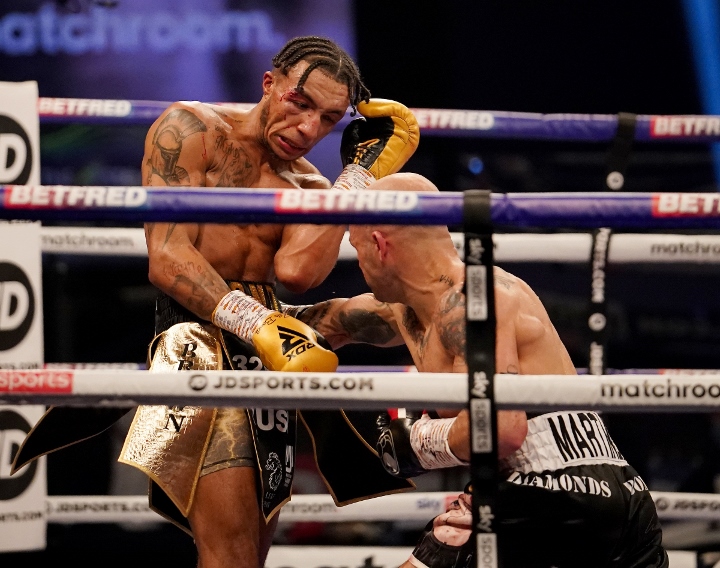 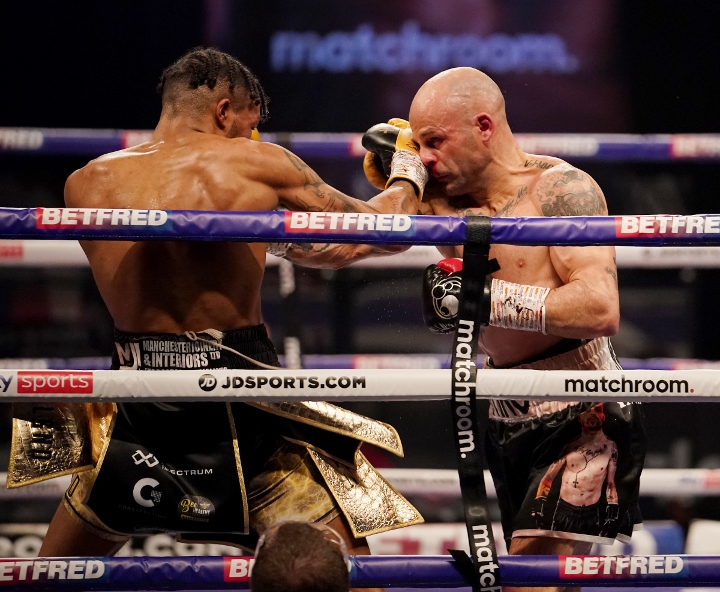 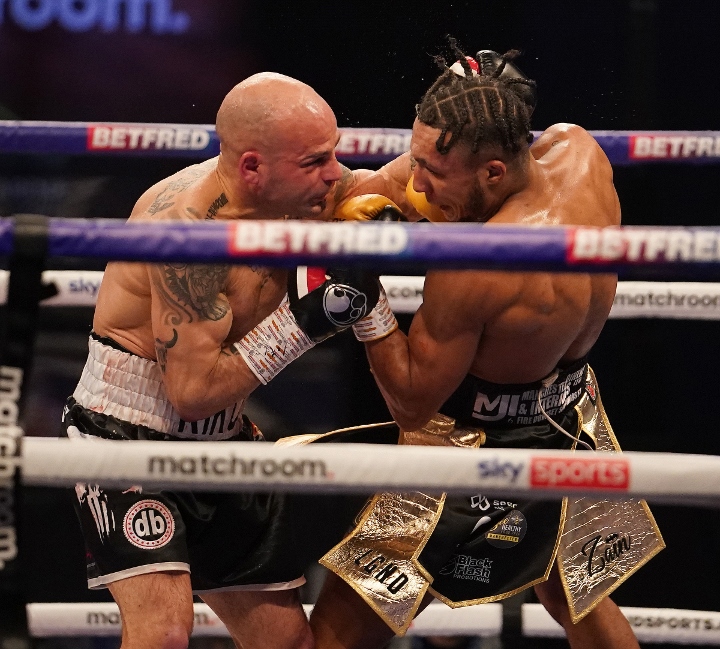 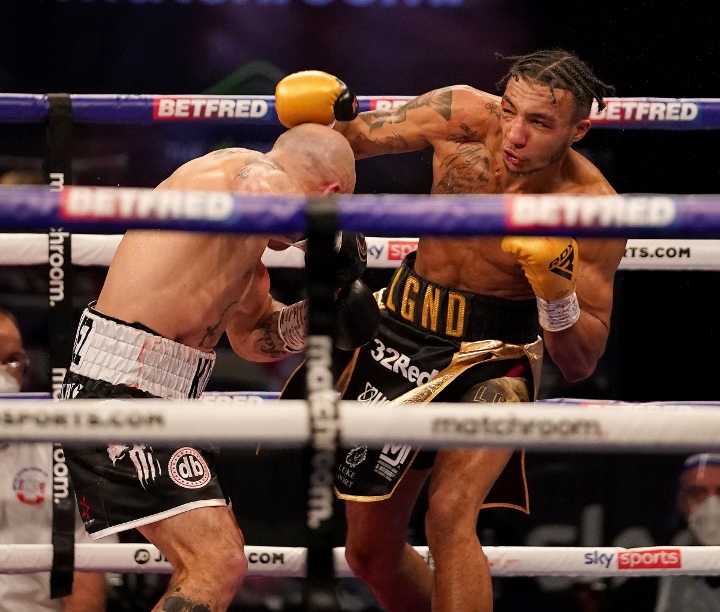 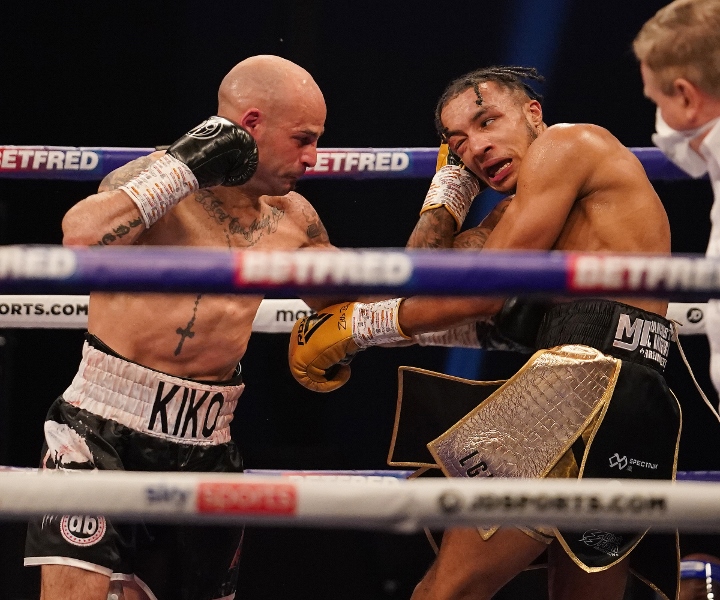 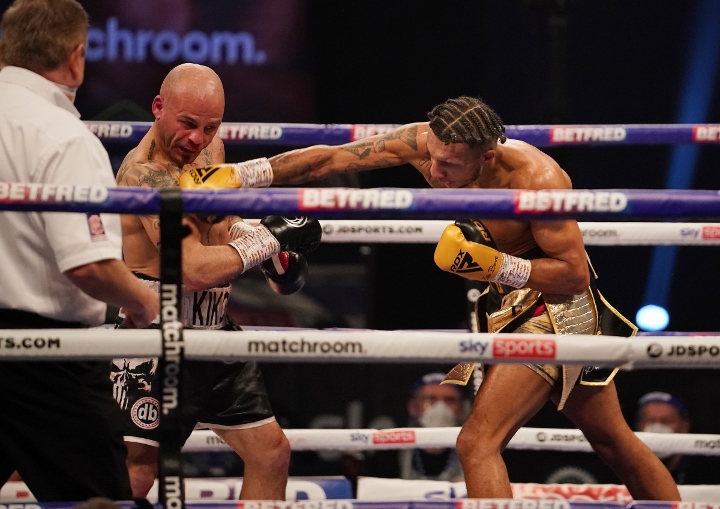 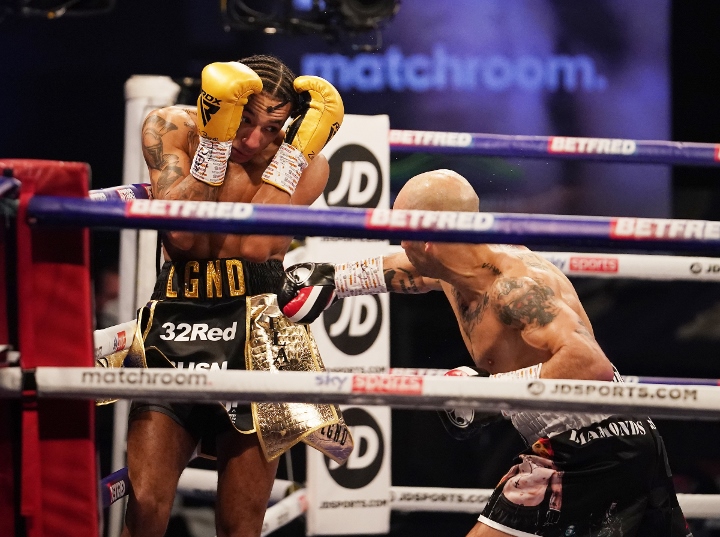 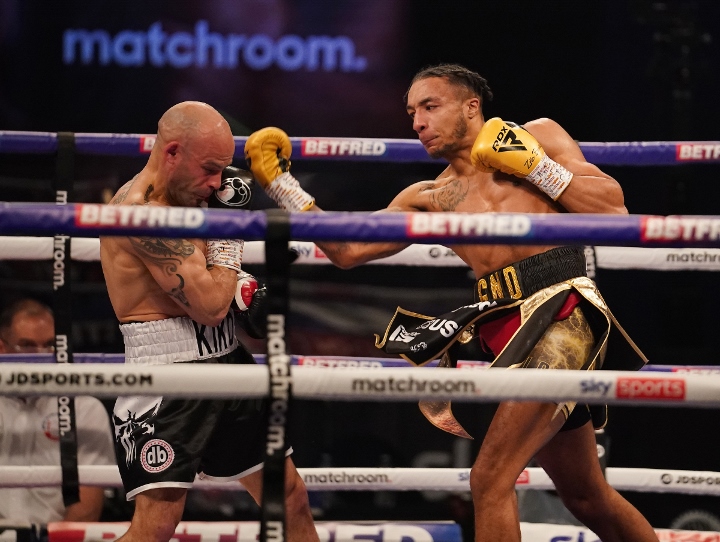 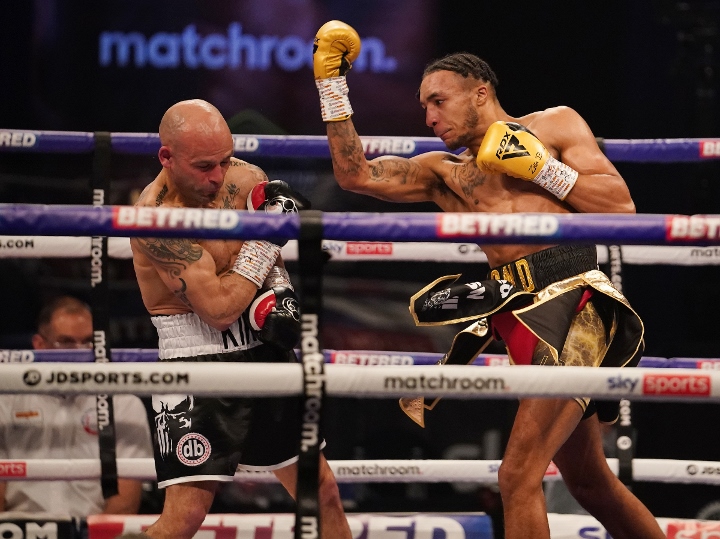 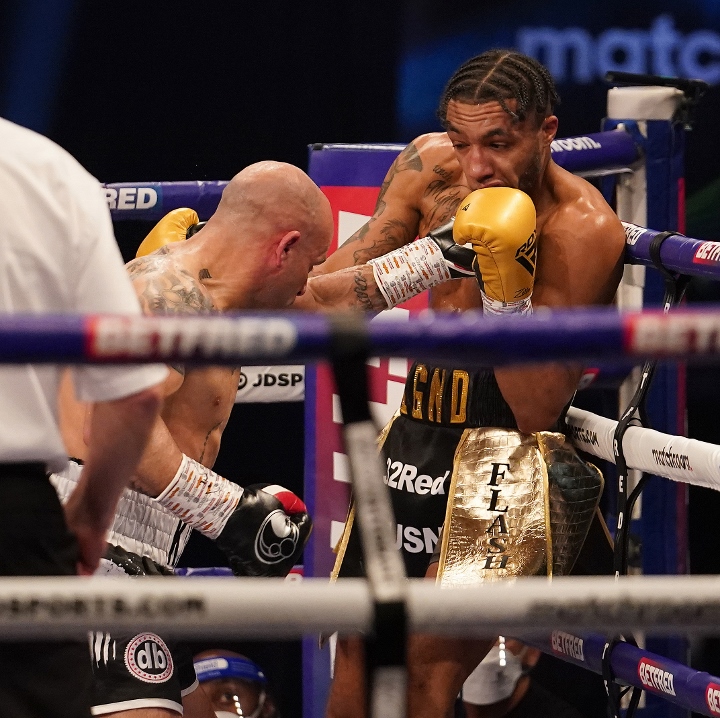 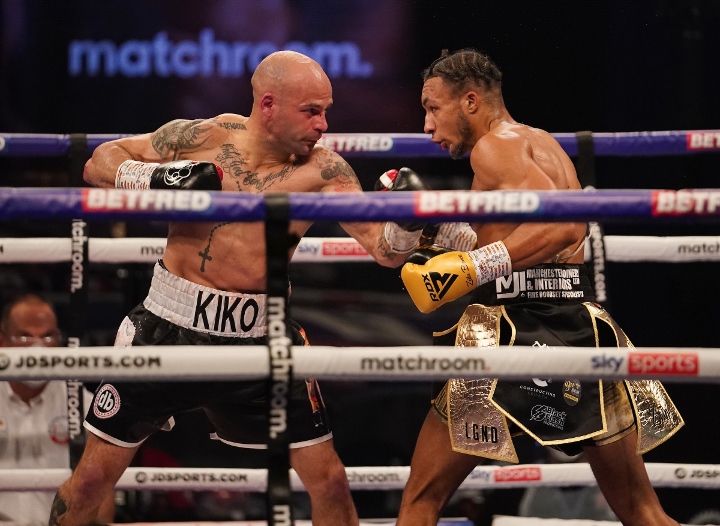 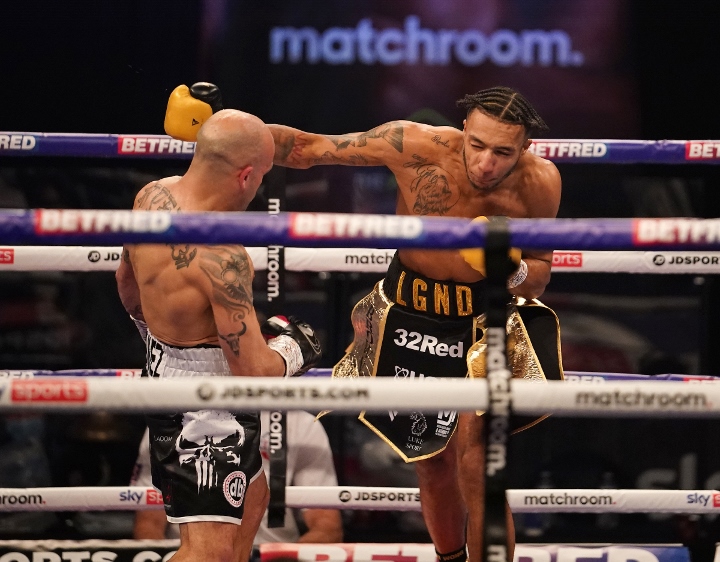 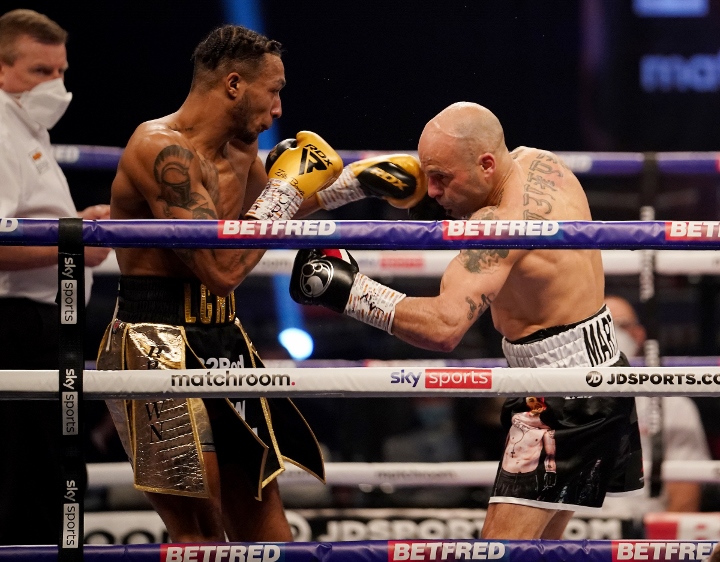 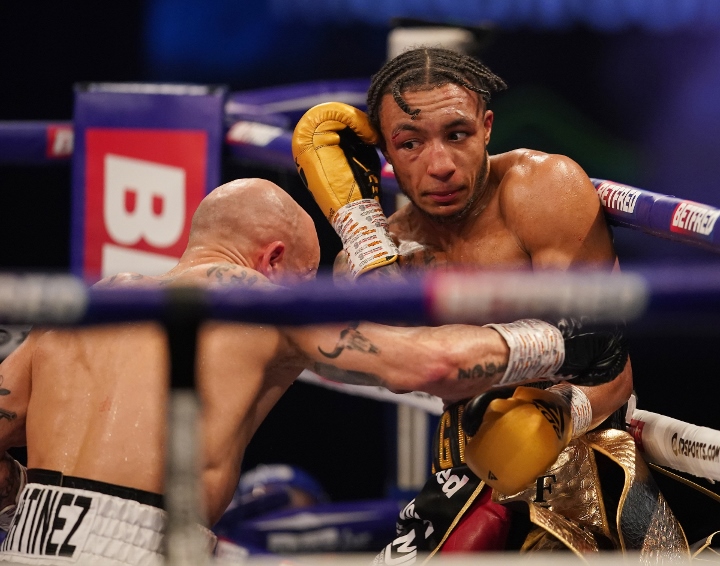 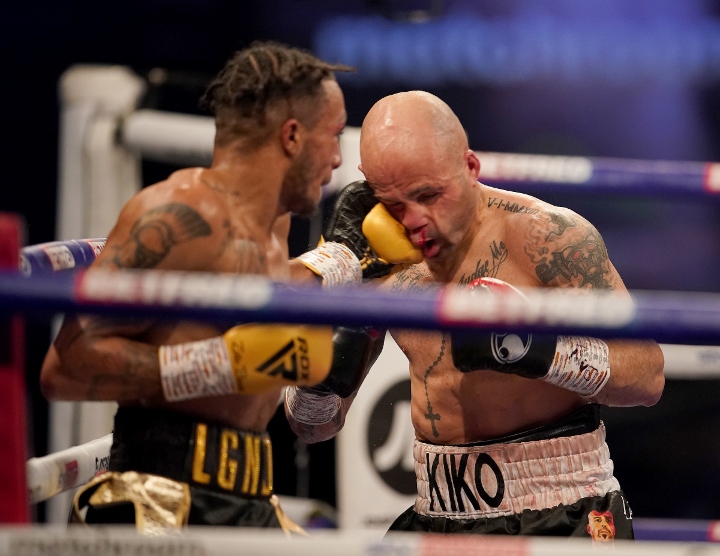 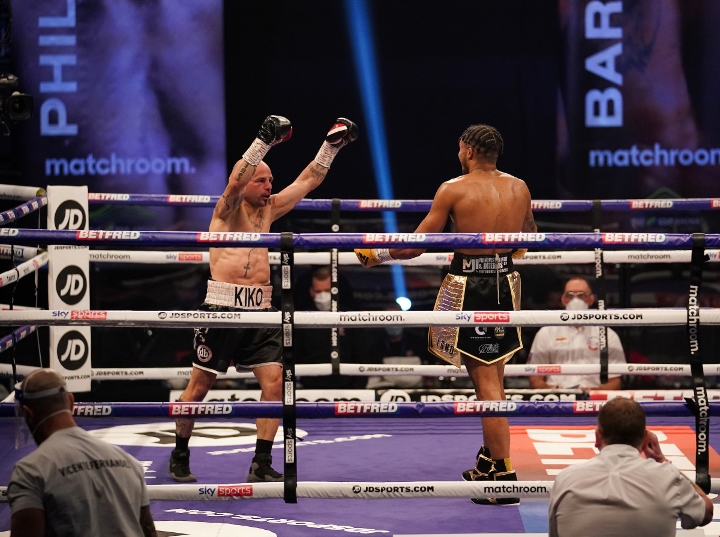 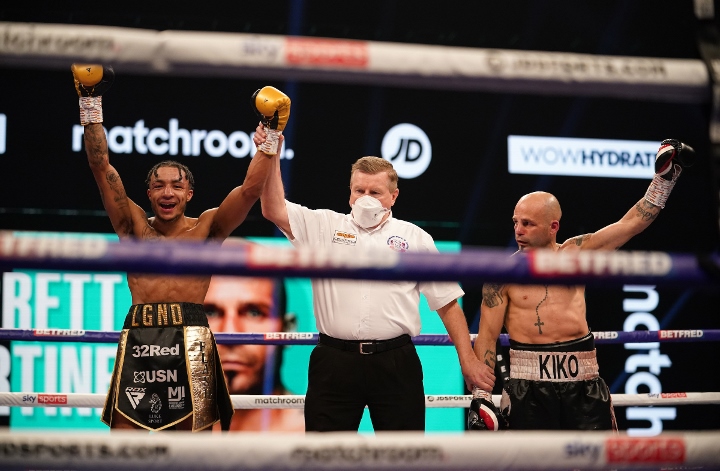 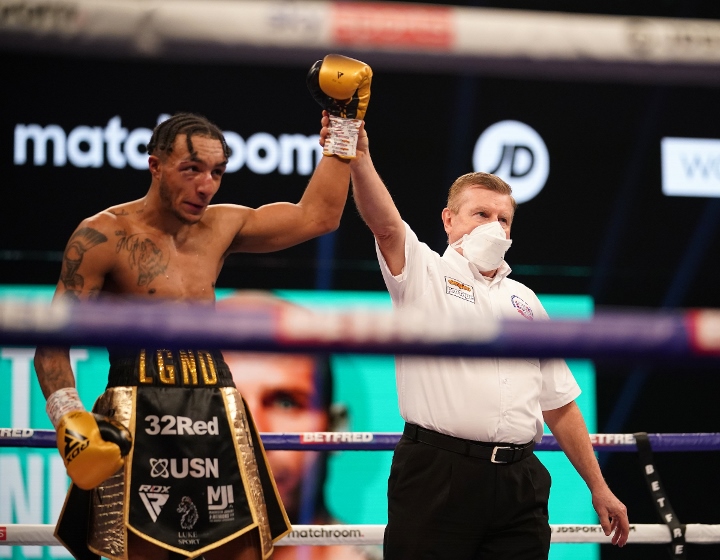 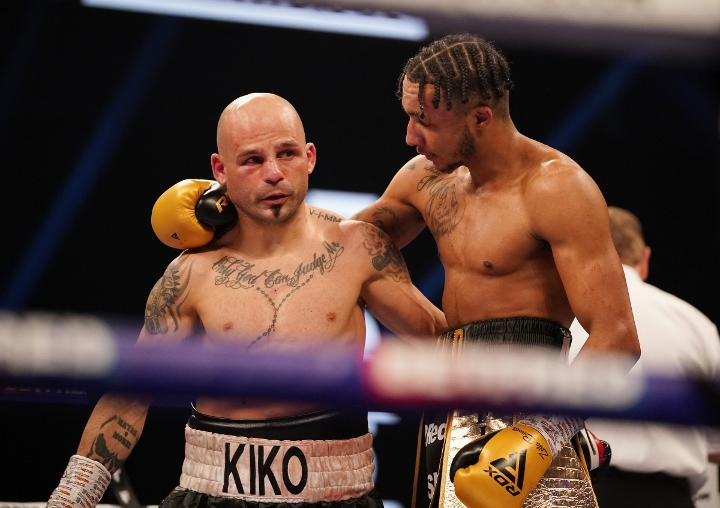 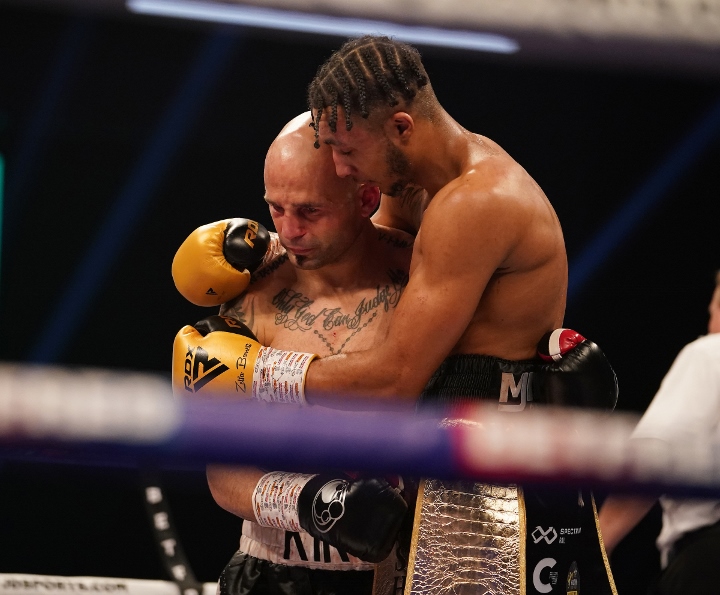 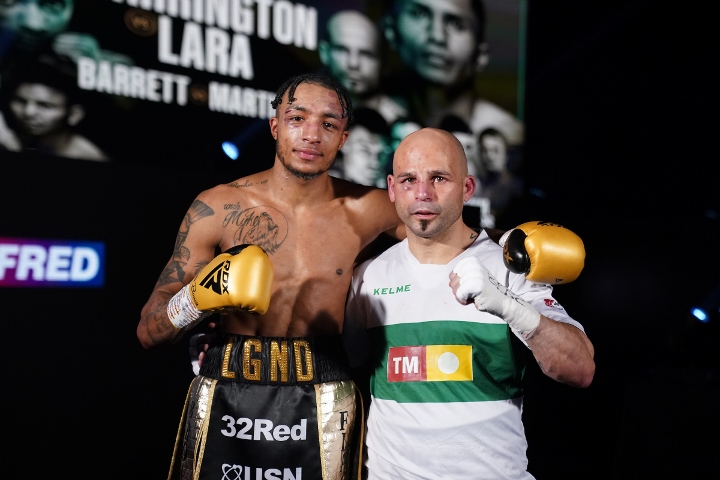 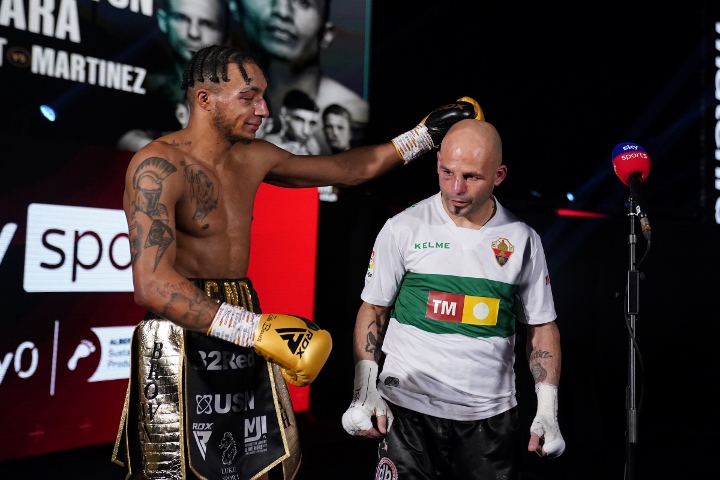