Future Hall of Famer James "Lights Out" Toney will be the special VIP guest for the April 25 edition of Golden Boy DAZN Thursday Night Fights, which headlined by the 10-round rematch between super lightweight contender Yves Ulysse Jr. (17-1, 9 KOs) of Montreal, Canada and Steve Claggett (27-5-2, 17 KOs) of Calgary, Canada. The event will take place at Fantasy Springs Resort Casino in Indio, Calif. (photos by Tom Hogan/Hogan Photos).

Toney is a native of Ann Arbor, Michigan who captured world titles in the middleweight, super middleweight and cruiserweight divisions. He also fought for a world title in the heavyweight division. Toney was known for his defensive style and his incredible hand speed. He also fought the likes of Iran "The Blade" Barkley, Roy Jones Jr., Montell "Ice" Griffin, Mike "Bodysnatcher" McCallum, Vassiliy "The Tiger" Jirov, Evander "Real Deal" Holyfield, John "The Quiet Man" Ruiz, and Hasim "The Roch" Rahman in a career that spanned nearly 30 years.Toney will be in attendance for this event to meet fans, sign autographs and take pictures inside the Fantasy Springs Special Events Center. The meet-and-greet is open to the public with the purchase of a ticket to the event. 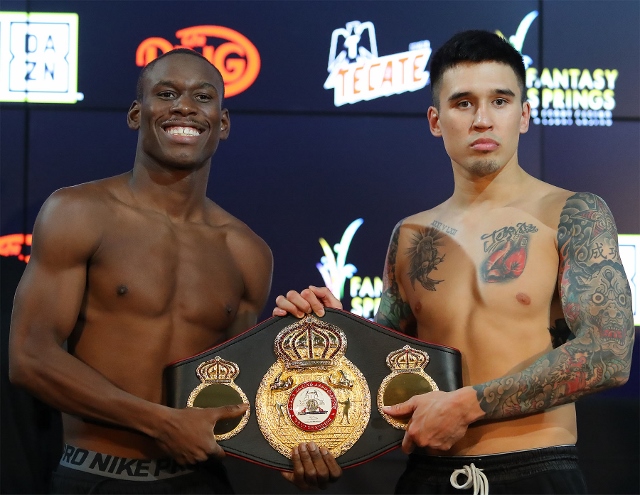 In the co-main event, Oscar "El Jaguar" Negrete (18-1-1, 7 KOs) of Tierralta, Colombia, will defend his NABF Bantamweight Title against Joshua "The Professor" Franco (14-1-1, 7 KOs) of San Antonio, Texas in a 10-round rematch between two Golden Boy contenders. 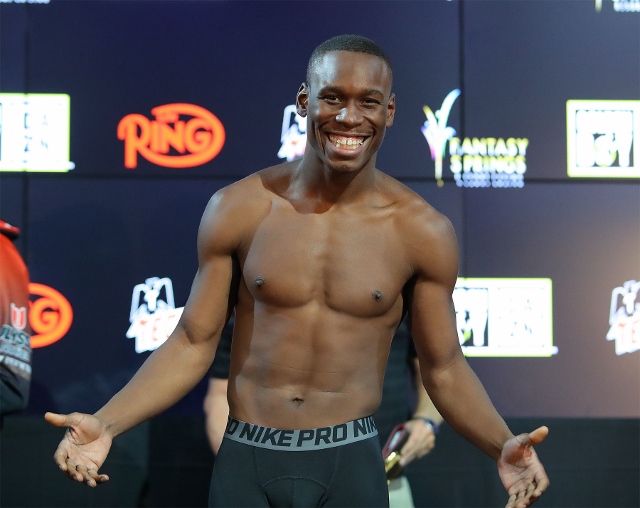 Marlen Esparza (5-0, 1 KOs) of Houston, Texas will return to the ring after almost a year of inactivity in an eight-round battle against Jhosep Vizcaino (8-8, 3 KOs) of Quito, Ecuador for the vacant NABO Flyweight Title. 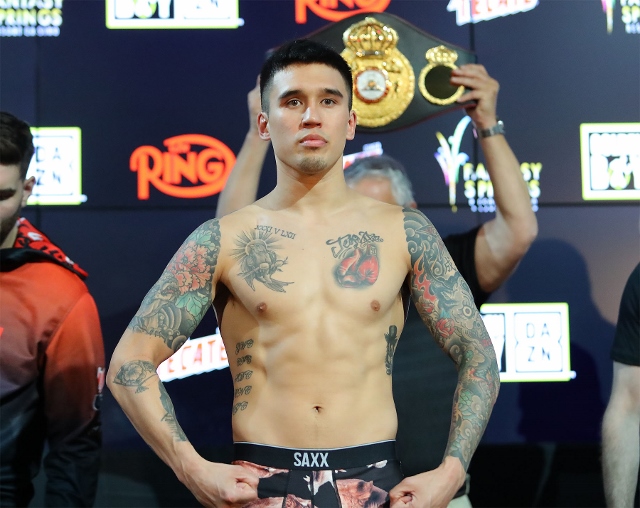 Mike "Yes Indeed" Reed (23-2, 12 KOs), a southpaw contender of Washington, D.C. who has not been in the ring for a year, will make his comeback in an eight-round super lightweight bout. 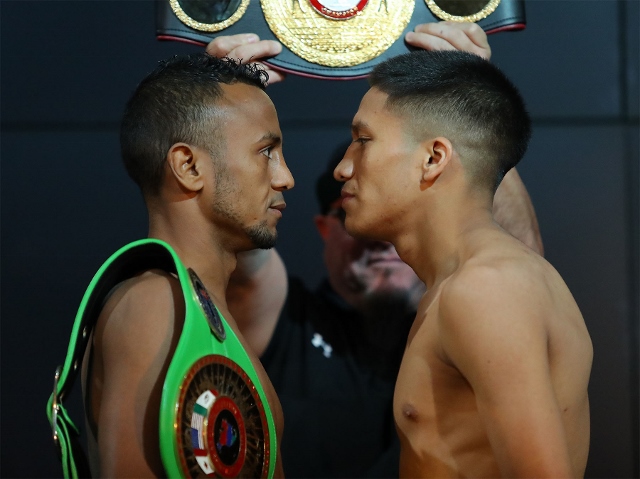 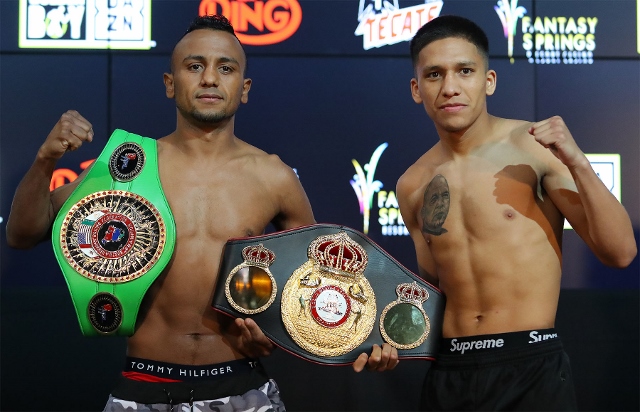 Anthony Garnica (1-0,1 KO) of Oakland, Calif. will participate in the second fight of his career in a four-round featherweight bout.