Kicking off three consecutive weekends of fights from Matchroom HQ, Brentwood, champion featherweight XU CAN looks to defend his WBA strap for the third time, facing off against British challenger LEIGH WOOD. (photos by Mark Robinson)

The Chinese featherweight comes into the bout on an impressive 15 fight win streak, recently edging out Manny Robles III in a classic brawl back in 2019. WOOD comes into the fight off a win against fellow countryman Reece Mould, having lost before that to an impressive Jazza Dickens in a failed bid to defend his WBO European featherweight title. The gritty Brit will be wanting to put a stop to the XU CAN train and re-establish himself as a top featherweight contender. 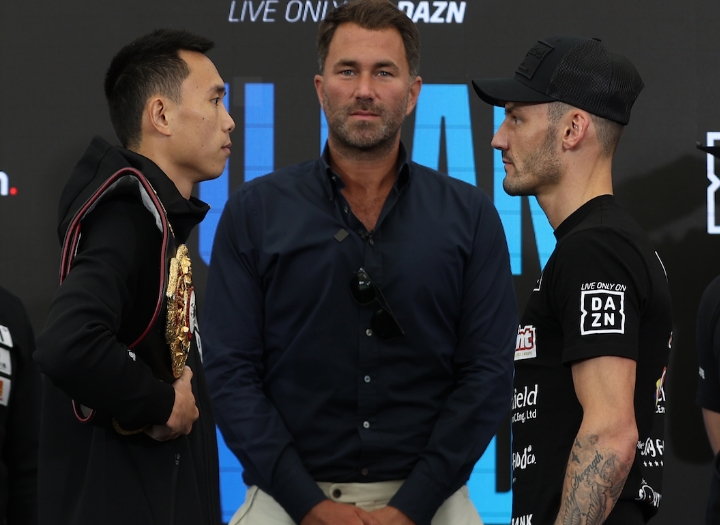 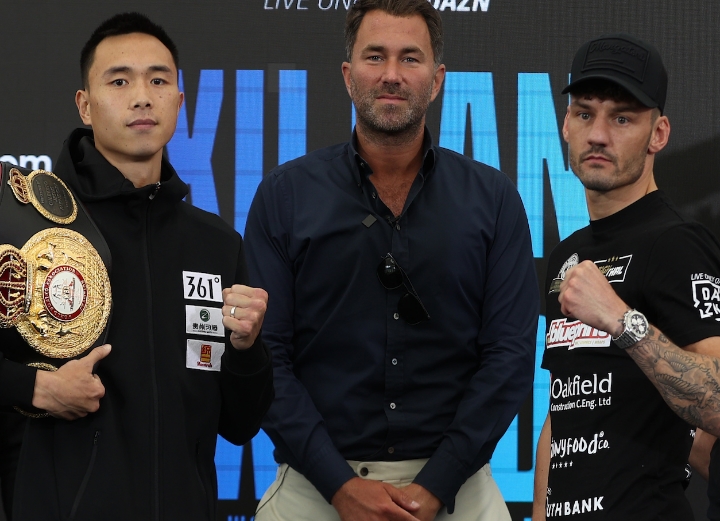 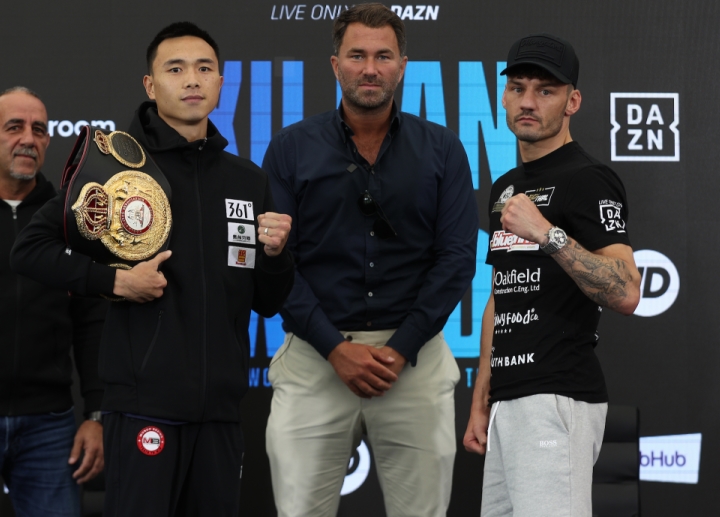 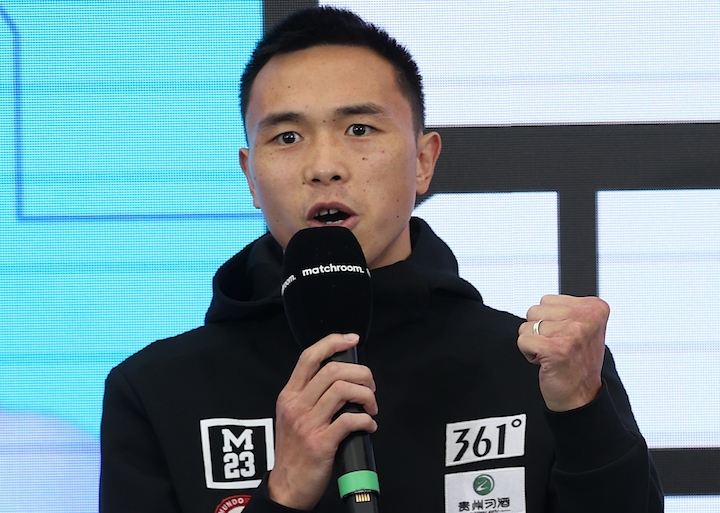 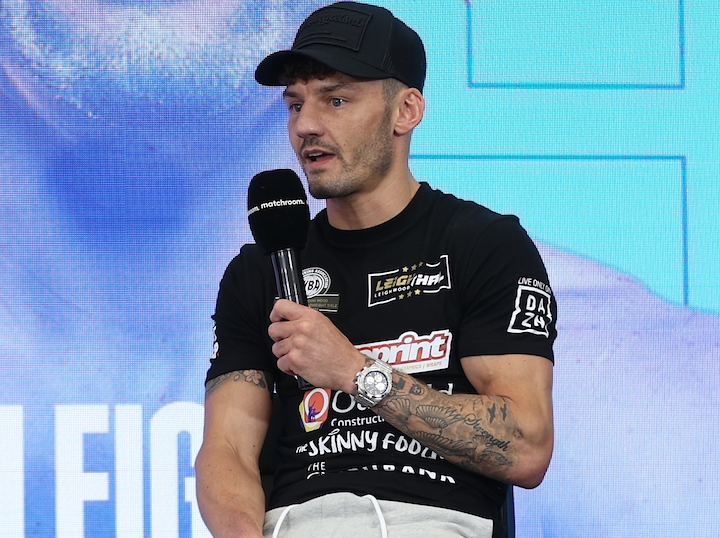 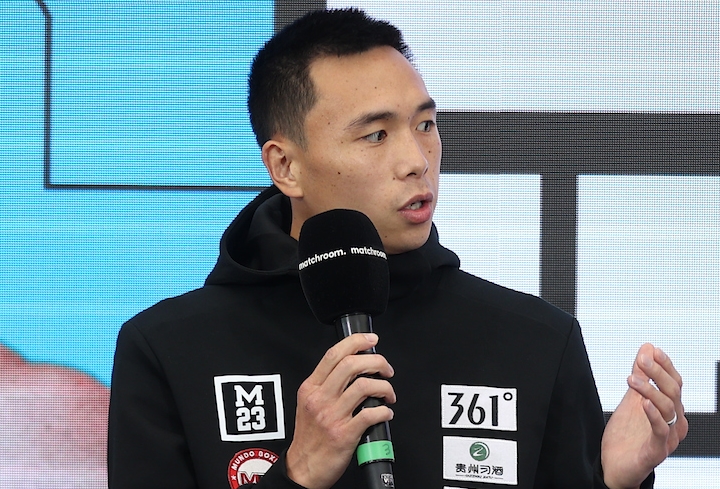 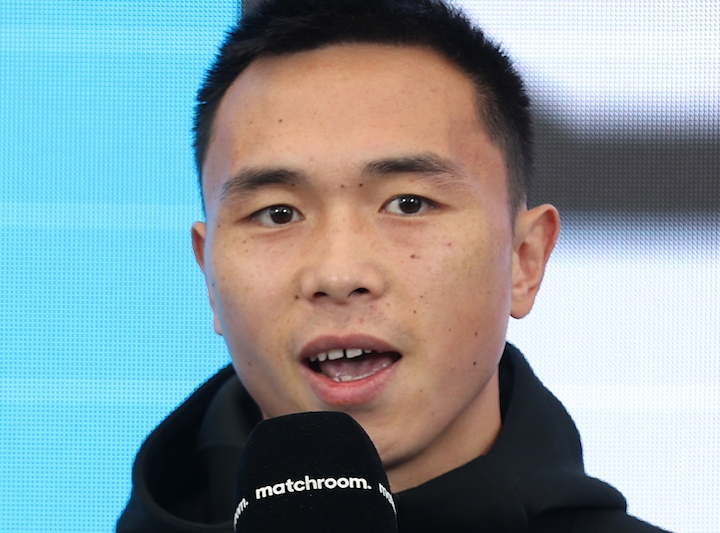 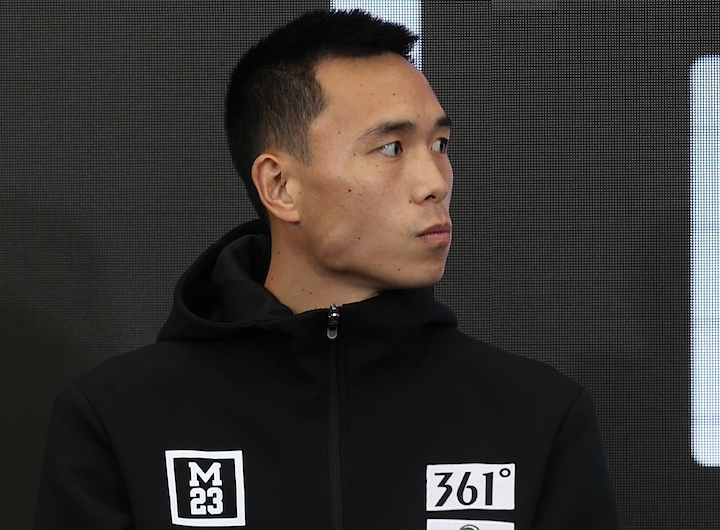