The star-studded World Boxing Super Series kicked off in style on Saturday night in Monaco when the quarter-final pairings were determined during the Draft Gala at the famed Grimaldi Forum. In a 50-minute live TV show, all stars came face-to-face live on stage, with the top four seeds picking their opponents from the unseeded boxers. The quarter-finals will take place in September and October, with dates and venues to be announced in due course. The winners of the revolutionary bracket-style elimination tournament will receive the Muhammad Ali Trophy, The Greatest Prize in Boxing.

The drama in Monaco unfolded when the super-middleweights were called onto the stage. As the top seed, WBA Super Champion George Groves had four opponents to choose from. He picked British rival Jamie Cox for a “domestic dust-up.” Second-seeded Callum Smith then selected Swedish sensation Erik Skoglund, with the WBC Diamond Championship on the line due to Smith´s status as the WBC´s top-ranked challenger. The third seed was given to the winner of next week´s showdown between Chris Eubank Jr. and Arthur Abraham. With both fighters in training, this pairing was represented by Chris Eubank Senior, who chose “The Dentist” Avni Yildirim. This set the stage for the fourth quarter-final between fourth-seed Juergen Braehmer and undefeated US challenger Rob Brant. 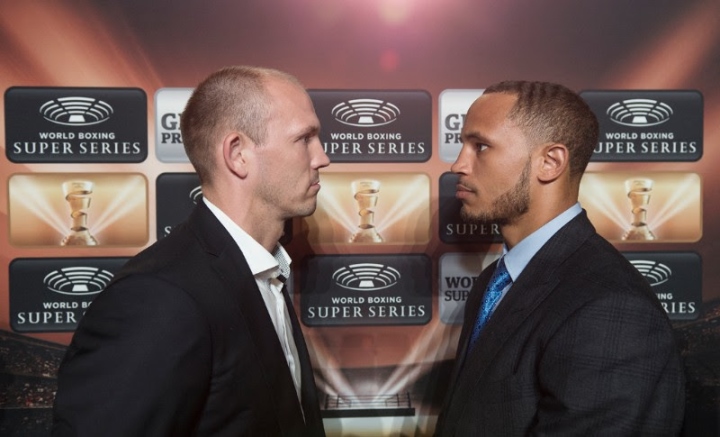 The cruiserweight line-up featured all four reigning champions, two former champions, a KO king and a rising challenger. Second-seed Murat Gassiev, the IBF Champion, did not get to pick an opponent because he has to face mandatory challenger Krzysztof Wlodarczyk. This left Olympic gold medal winner Oleksandr Usyk, the first seed, with Marco Huck, Dmitry Kudryashov and Perez as potential opponents. Usyk selected Huck, with third-seed Briedis then picking Perez. This also set up the clash between fourth-seeded Dorticos and “The Russian Hammer” Kudryashov. 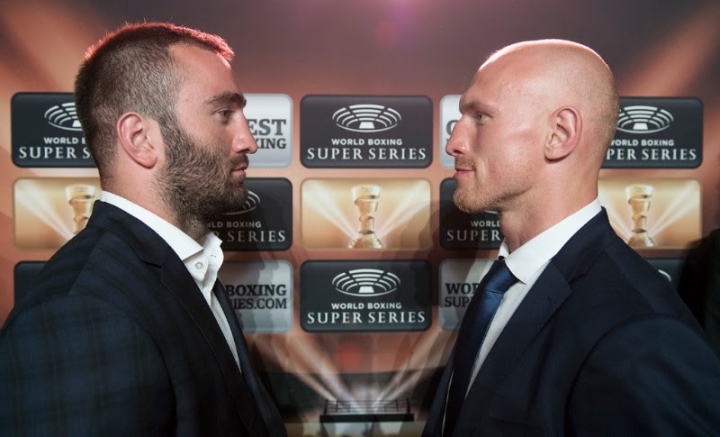 “There could not have been a more exciting start to the World Boxing Super Series,” said Roberto Dalmiglio, Comosa`s Head of Management Board. “This tournament will change the face of boxing because it pits the best against the best in a fan-friendly way. The fans will get to see a lot of exciting fights in a very short time. Something like this has never been done before. We promised the best fighters out there and today we brought them all together live on stage in the stunning setting of the Grimaldi Forum.” 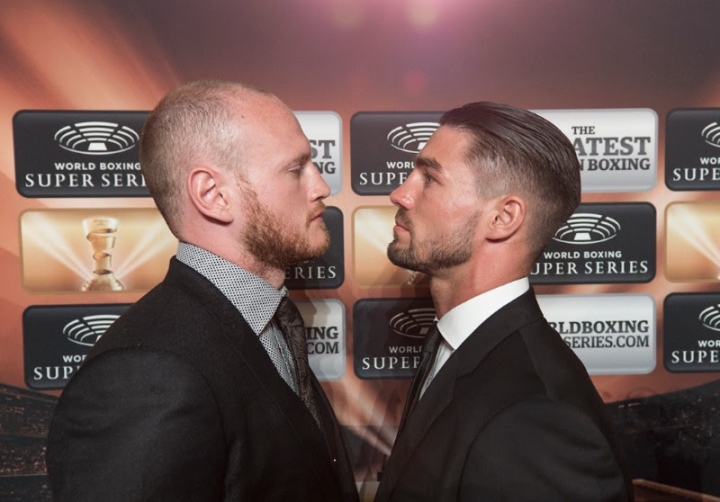 Said Kalle Sauerland, Comosa`s Chief Boxing Officer: “The last couple of days have been filled with intriguing discussions and speculations about the picks. The waiting is finally over and we are proud to present eight amazing fights. The inaugural season of the World Boxing Super Series will feature nine undefeated fighters, seven belts, five world champions and three former champions. To see all those stars on one stage was incredible and it will be even more exciting to see all of them in the ring in September and October. There will not be a dull moment in the Muhammad Ali Trophy.” 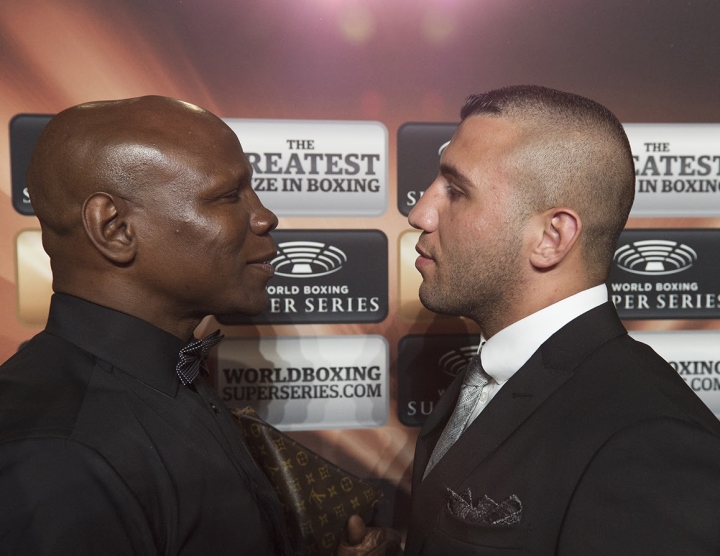 Said Richard Schaefer, Comosa`s Chairman of the Americas. “I was fortunate to be promoting many fights of Floyd Mayweather, Oscar de la Hoya and so many others but I have to tell you this beats them all. I really believe this has an opportunity to become the brand in the sport of boxing, the kind of tournament fighters really want to participate in because it will elevate their exposure and it will elevate their careers.'' 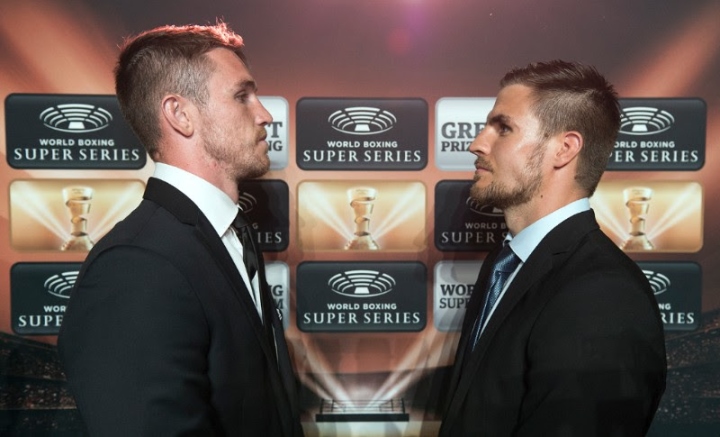 The quarter-finals will be held in September and October, the semi-finals in January and February and the finals in May in top venues around the globe 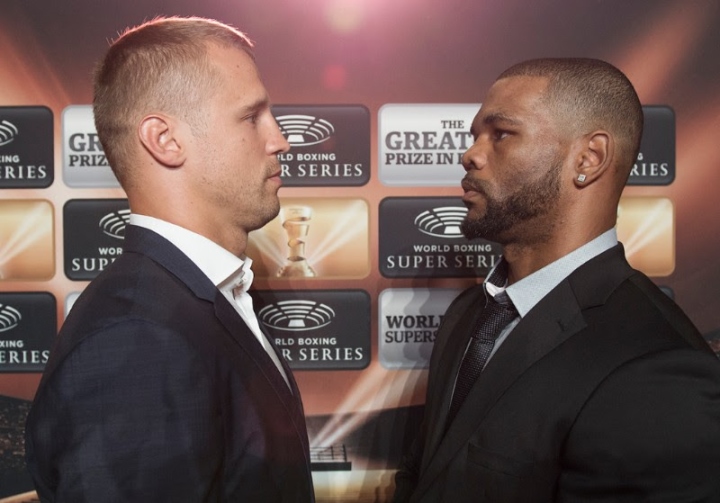 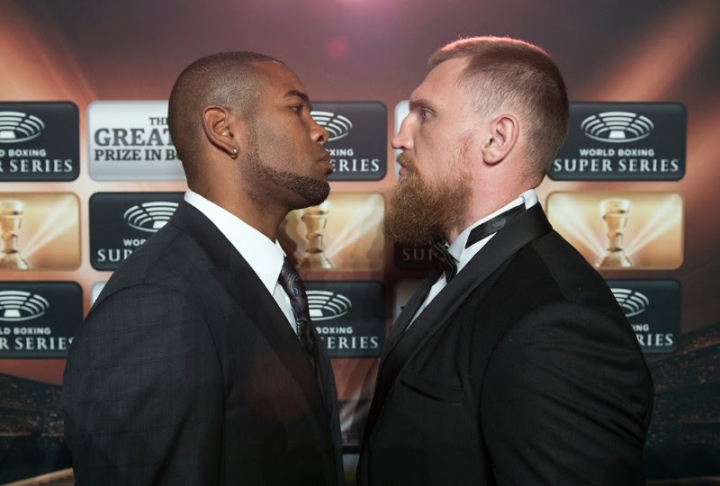 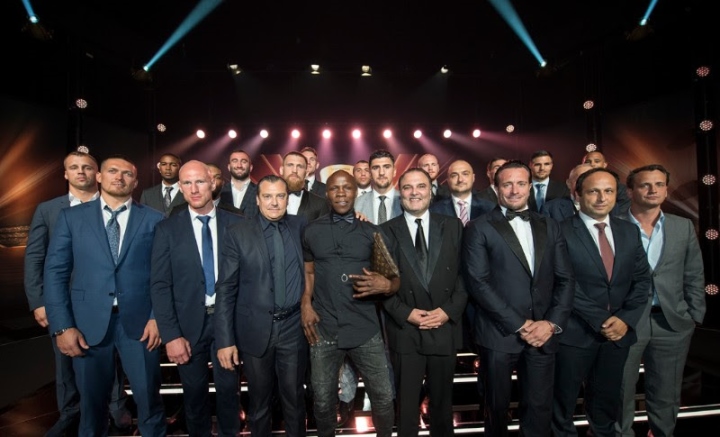 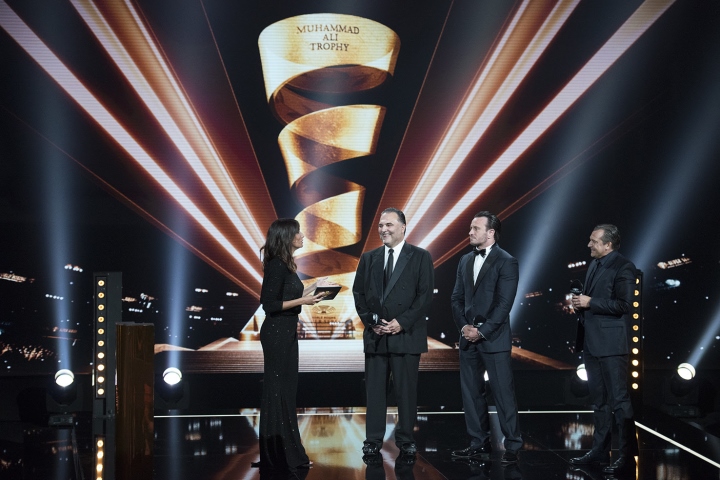