Before they enter the ring on the undercard of this Saturday’s Pacquiao vs. Broner SHOWTIME PPV® event at the MGM Grand Garden Arena, fighters competing in PPV action squared-off against their opponents at the final press conference Thursday in Las Vegas. (Photos by Cynthia Vance, Chris Farina).

The press conference saw a stare down and some verbal sparring between former two-division world champion Badou Jack and unbeaten contender Marcus Browne as they near their battle for the WBA Interim Light Heavyweight Title. 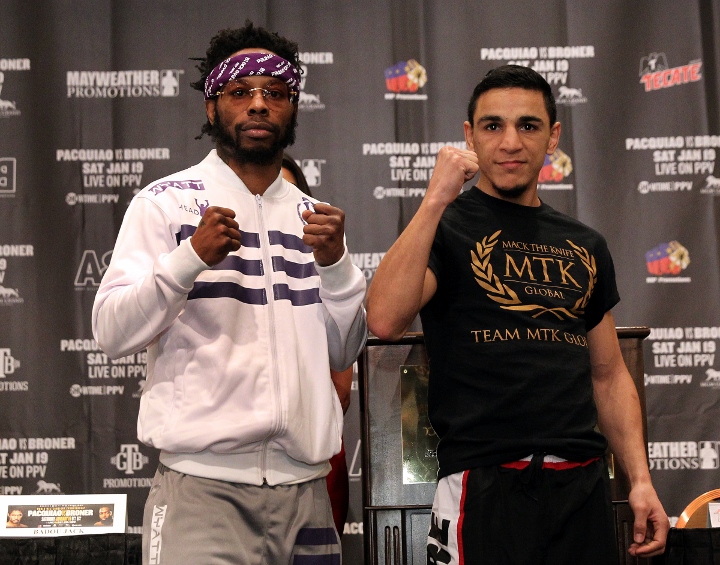 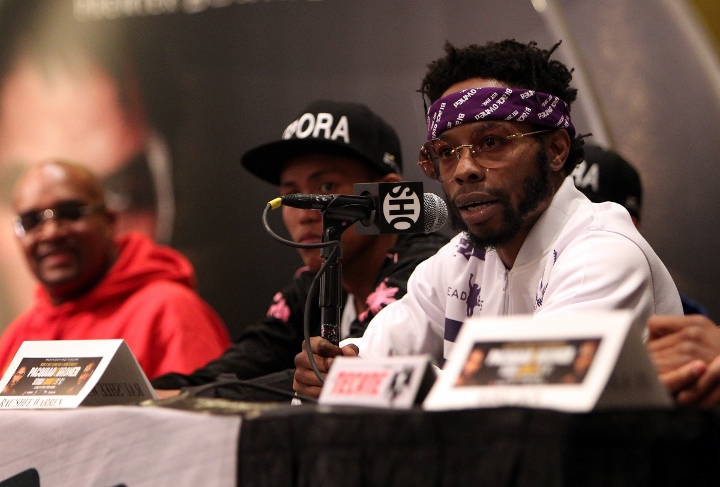 In the main event, Senator Manny "Pacman" Pacquiao, boxing's only eight-division world champion, will end his two-year hiatus from a U.S. boxing ring when he returns to Las Vegas to defend his World Boxing Association Welterweight World Title against former four-division world champion and must-see attraction Adrien "The Problem" Broner. 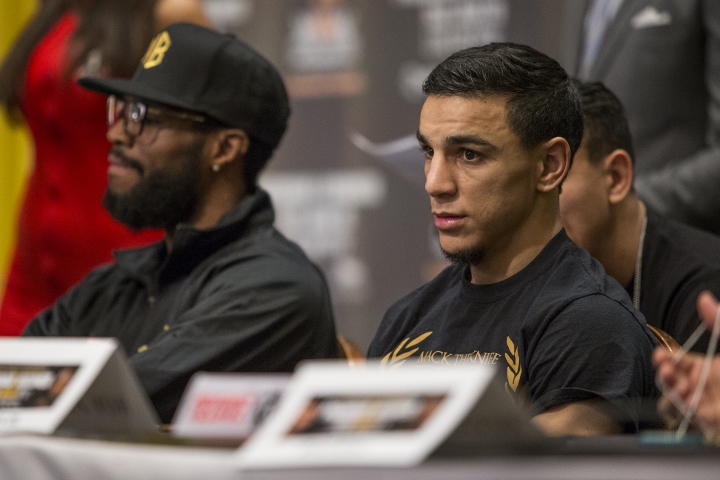 Tickets for the event, which is promoted by MP Promotions, Mayweather Promotions and TGB Promotions in association with About Billions Promotions, are on sale now and start at $200, not including applicable service charges, and can be purchased online through AXS.com, charge by phone at 866-740-7711 or in person at any MGM Resorts International box office. 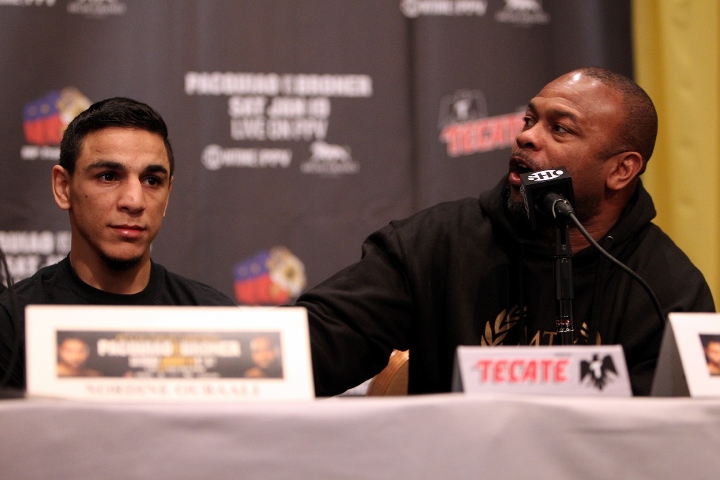 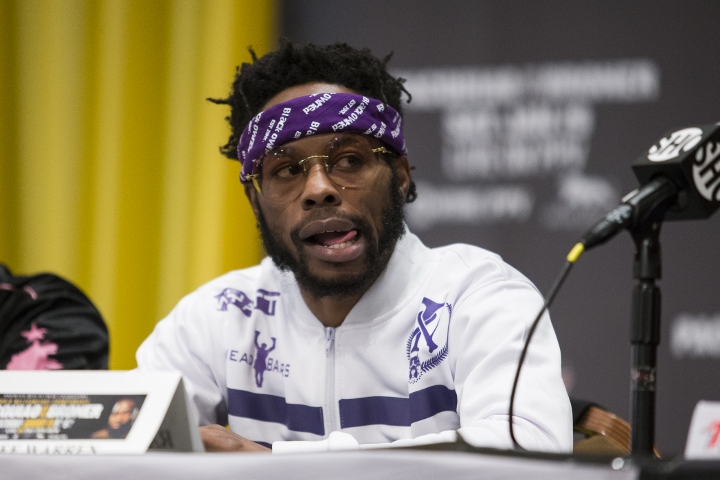 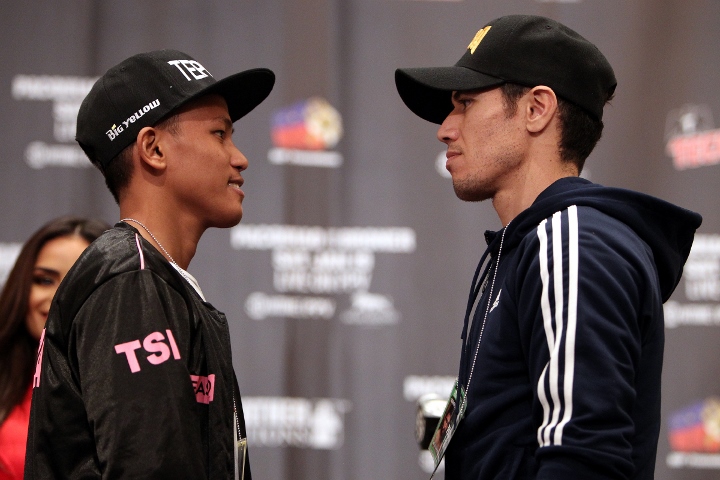 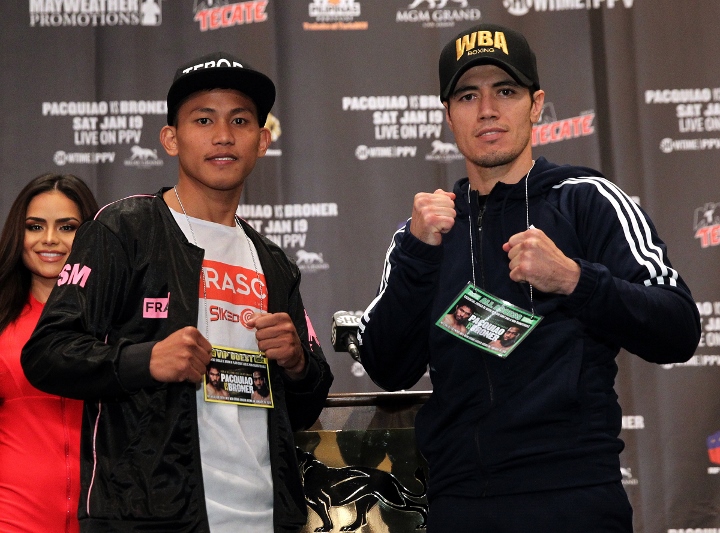 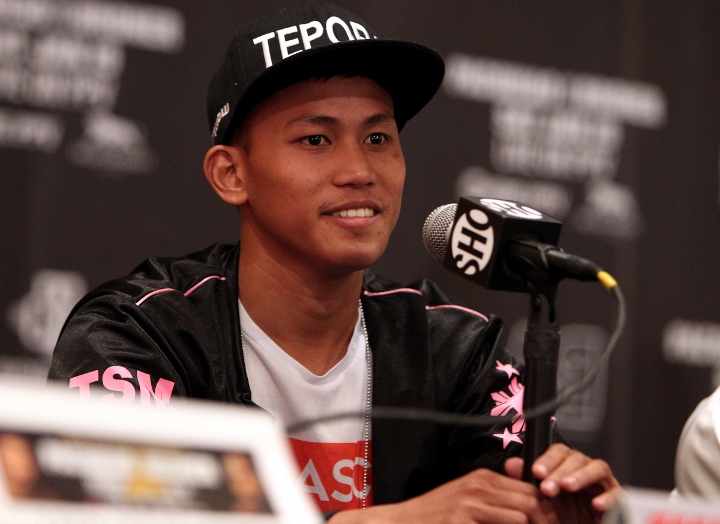 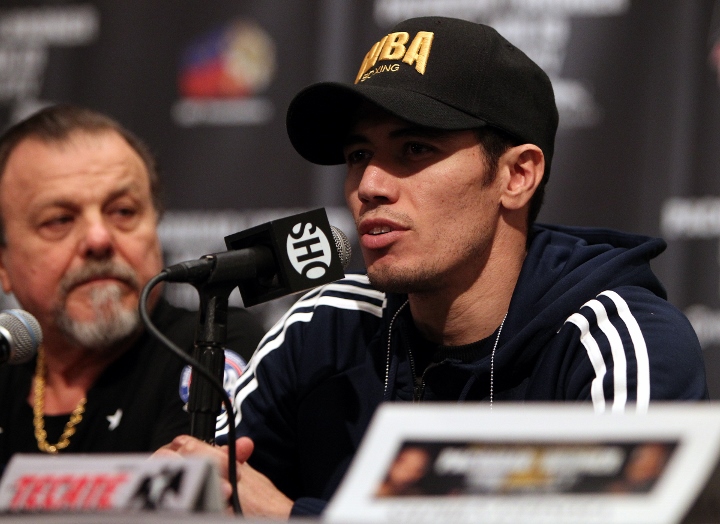