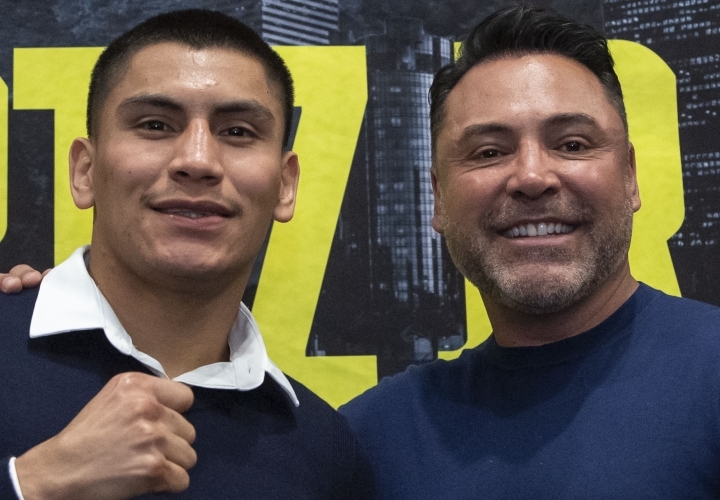 The pair are set to collide on Saturday, March 19 at University of Southern California’s Galen Center in Los Angeles. 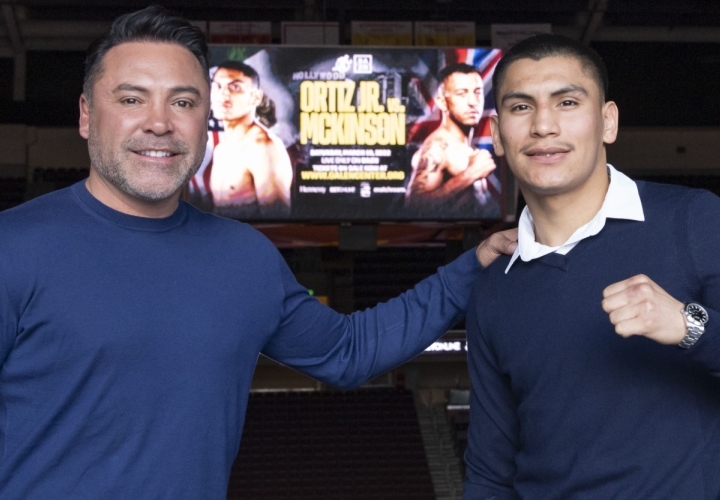 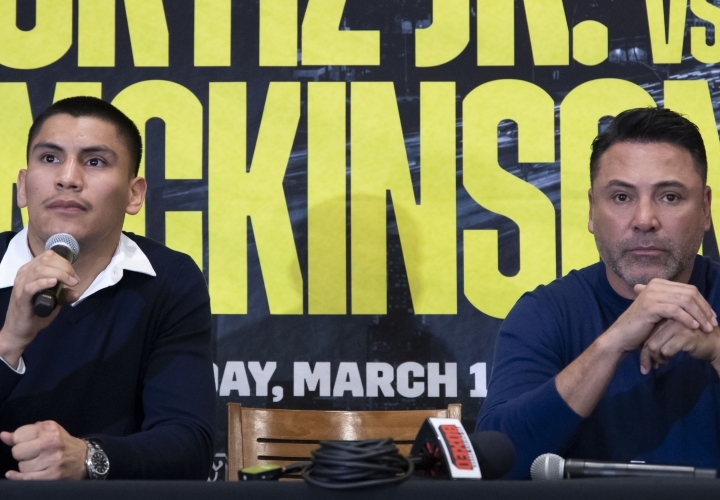 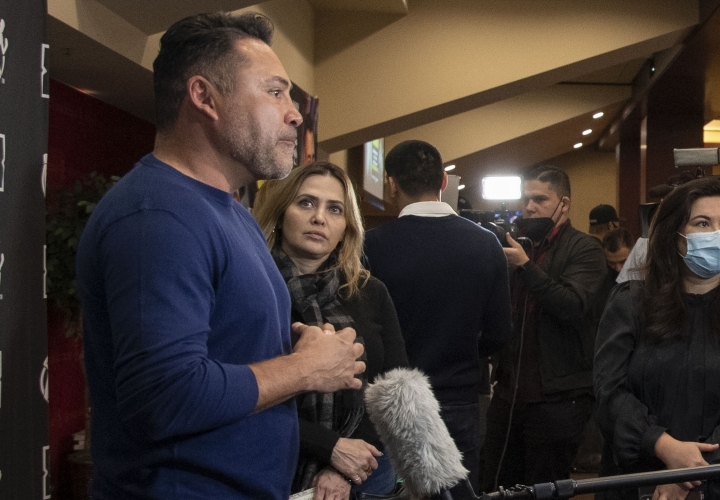 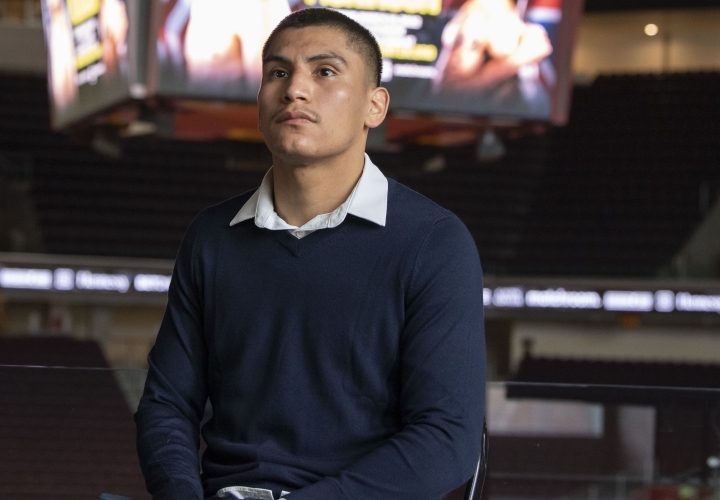 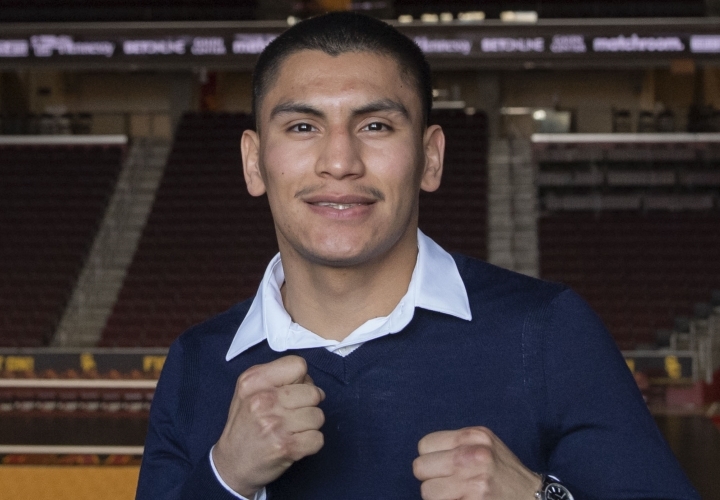 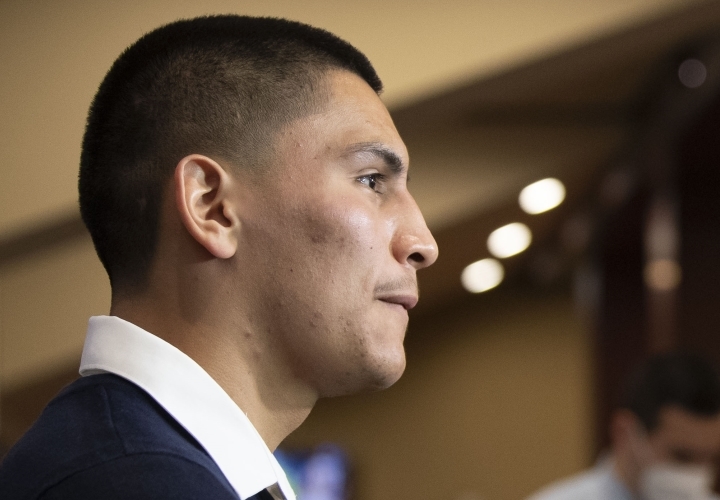 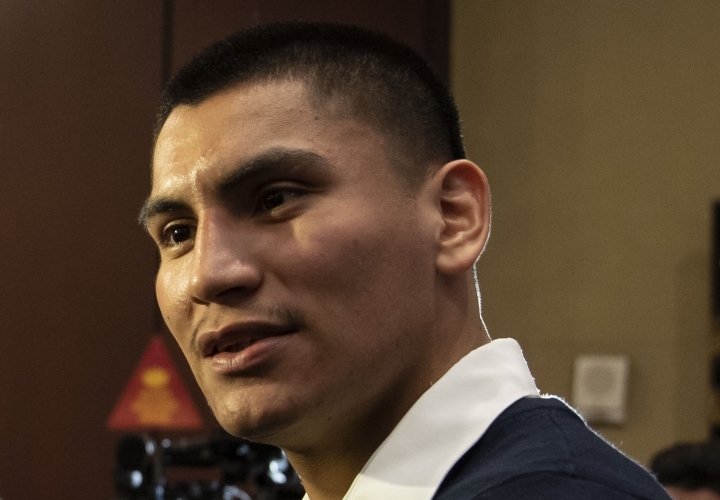 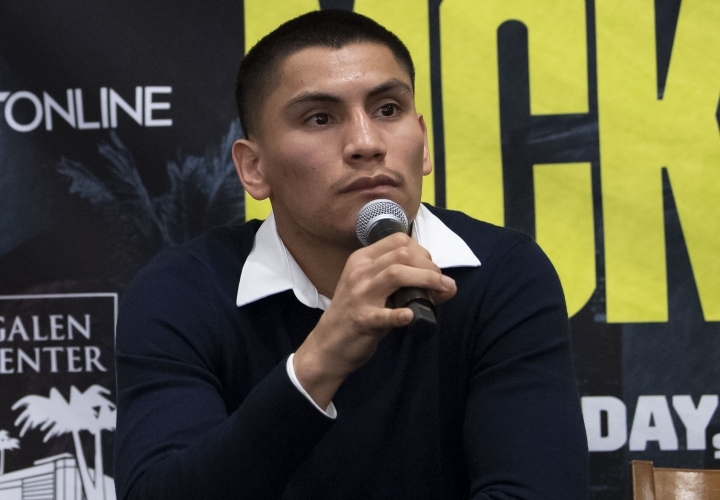 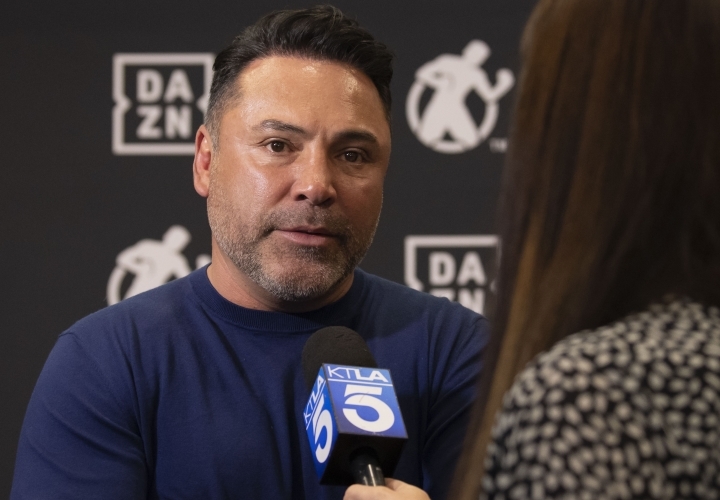