The live pay-per-view telecast will begin at 9 p.m. ET / 6 p.m. PT. and will be available on all conventional platforms, including all major cable and satellite systems, as well as Top Rank's digital distribution via www.TopRank.tv and mobile devices. 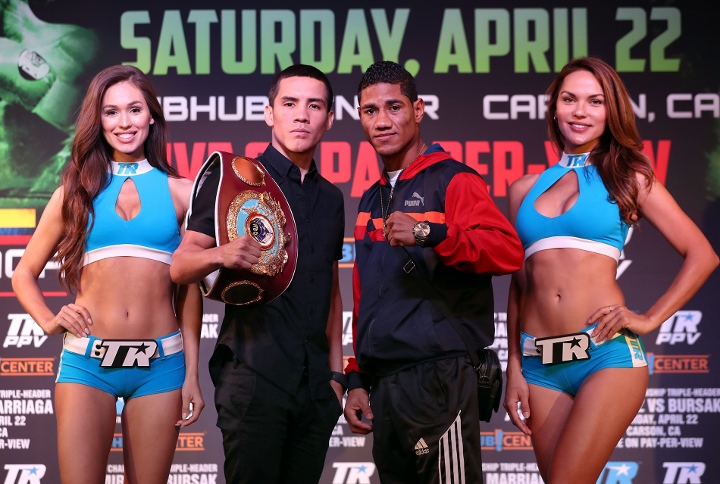 Promoted by Top Rank®, in association with All Star Boxing, Zapari Boxing Promotions and Antonio Leonard Productions, tickets to this world championship tripleheader are priced at $128.50, $77.50, $52.00 and $36.70, tickets may be purchased online at AXS.com, by phone at (888) 9AXS-TIX, or by visiting the StubHub Center box office. 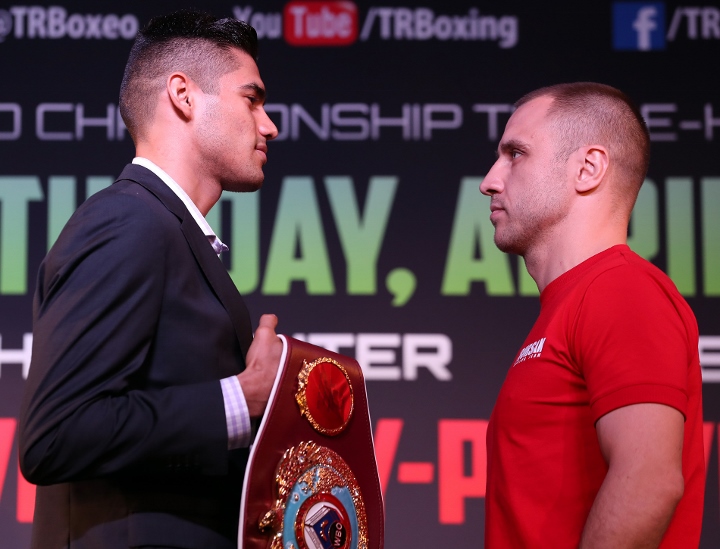 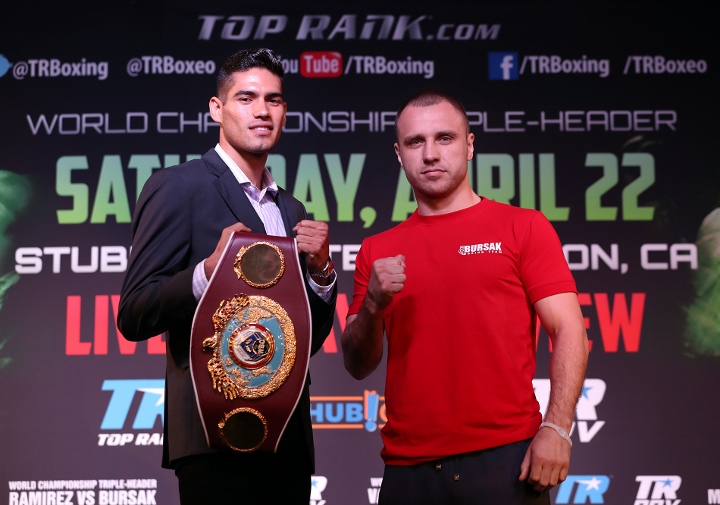 The six world championship warriors have a combined record of 156-7-1 for a winning percentage of 95% with a victory by knockout ratio of 71%. 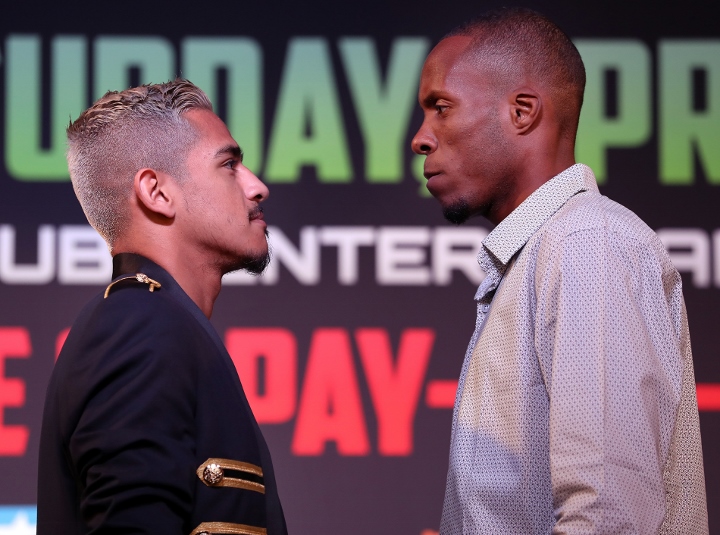 Valdez (22-0, 19 KOs), from Nogales, México, and who represented México in the 2008 and 2012 Olympics, was the first Méxican fighter to qualify for two Olympic games.  He is considered one of the bright lights of the featherweight division and a new face for boxing's next generation.  He will be making the second defense of the vacant world title he won on July 23, 2016 via a second-round knockout of undefeated No. 2 rated Matías Rueda.  Rueda entered that fight having won his previous 10 bouts by stoppage.   Valdez, 26, started 2016 with a fourth-round knockout victory over former International Boxing Federation (IBF) featherweight champion Evgeny Gradovich on the April 9 Pacquiao - Tim Bradley III pay-per-view undercard in Las Vegas. It was the first time Gradovich had ever been stopped in his 24-bout professional career.  In his last fight, on November 5, he successfully defended the title with a seventh-round TKO of No. 1 contender Hiroshige Osawa. 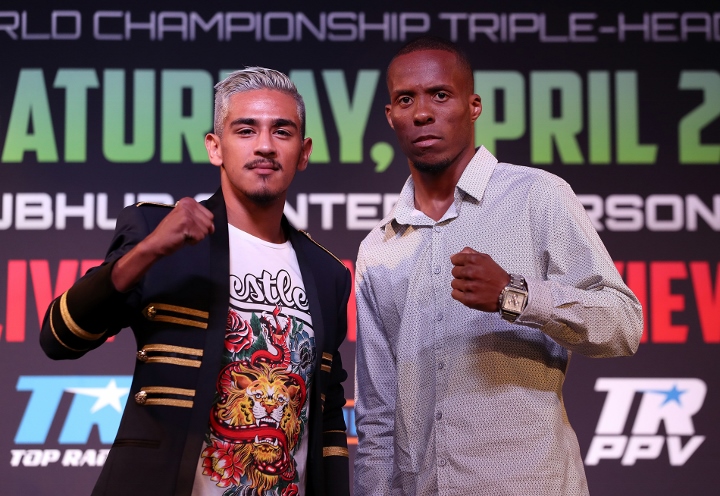 Marriaga (25-1, 21 KOs), from Arjona, Colombia, enters this fight having won 15 of his previous 19 fights by way of knockout .  The only blemish on his record, a 12-round unanimous decision loss to former World Boxing Association (WBA) featherweight champion Nicholas "Axe Man" Walters in 2015, who had lost the title on the scale when he weighed in over the division weight limit.  Since that loss, Marriaga, 30, has fashioned a five-bout winning streak, including NABO featherweight title knockout victories in his last two fights against Guy Robb and Eduardo Montoya last year to become the WBO's No. 1 contender and mandatory challenger. 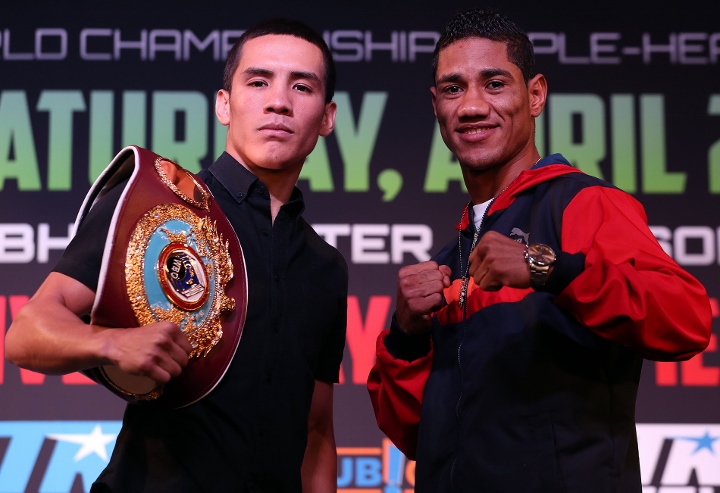 Ramírez (34-0, 24 KOs), a two-fisted super middleweight wrecking machine who hails from Mazatlán, México, made history in the co-main event to the Manny Pacquiao vs. Timothy Bradley welterweight pay-per-view on April 9, 2016, when he became México's first fighter to win a super middleweight world title.  Entering the fight as the top world-rated contender, Ramirez gave a virtuoso performance over the defending WBO champion Arthur  Abraham.  All three judges scored it as a 120-108 blitzkrieg.  "I took him to Méxican boxing school," a jubilant Ramírez boasted as he put on the world championship belt .  A sensational young champion, Ramírez, 25, had been scheduled to make his first title defense last July, but a training camp injury to his right hand followed by surgery and rest sidelined him for the remainder of the year.  He returns to the ring having won four of his last eight bouts by knockout.  Career-highlight performances include an NABF and NABO title victory over Giovanni Lorenzo via fifth-round stoppage, a WBO International title knockout victory over Junior Talipeau and a successful defense of his NABF and WBO International titles, stopping Fulgencio Zuniga in the eighth round, all in 2014.  In 2015, he successfully defended his titles via unanimous decisions over once-beaten Maxim Vlasov, division gate keeper Derek Edwards, who boasts a KO victory over world champion Badou Jack, and once-beaten Gevorg Khatchikian, who had scored knockouts in five of his last six victories. 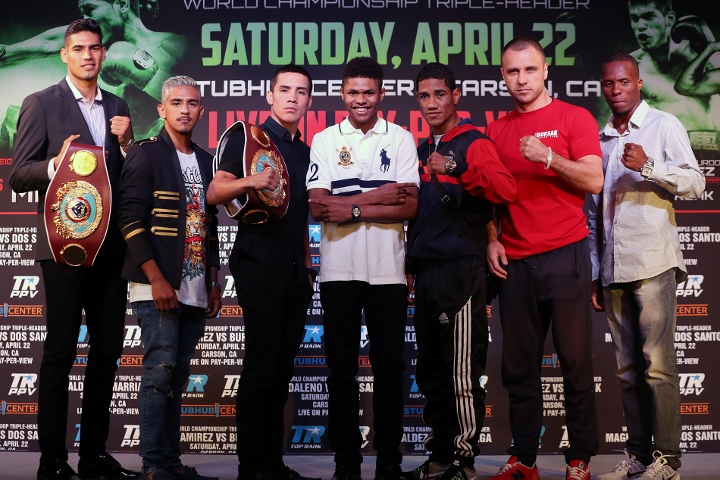 Bursak (33-4-1, 15 KOs), from Kiev, Ukraine, will be making his U.S. debut.  A former European middleweight champion and one-time WBO interim middleweight world title challenger, Bursak, 32, enters this fight having scored three of his last four victories by way of knockout and is world-rated No. 10 by the WBO. 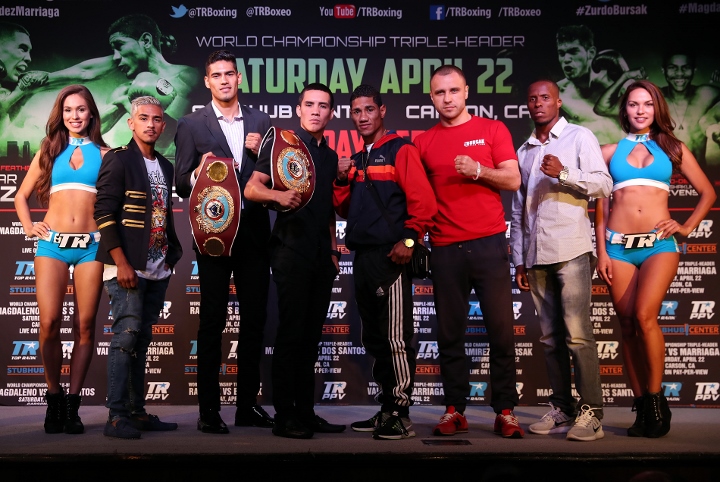 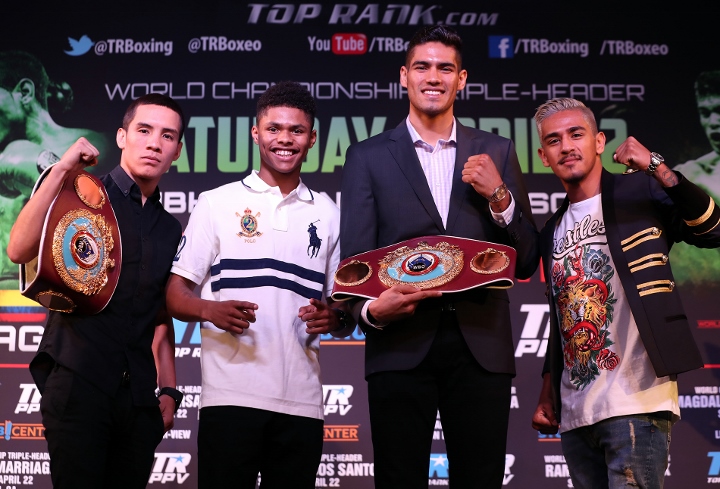 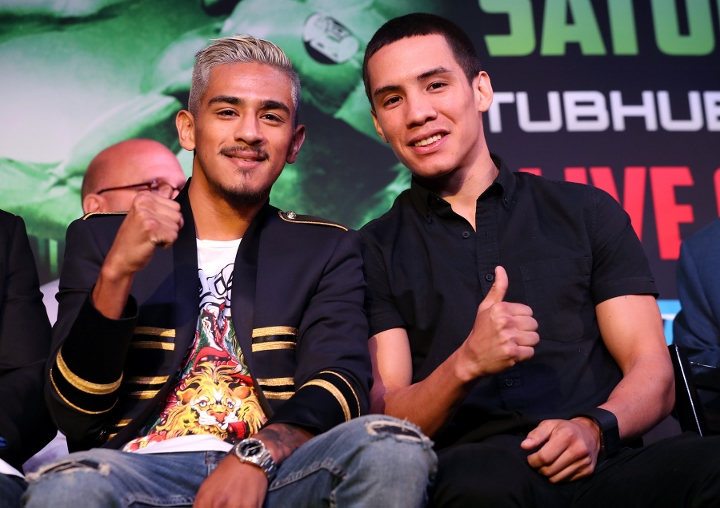 Stevenson, 19, from Newark, NJ,, sailed though every stage of his Olympic competition in Rio De Janeiro last summer before losing a close split decision in the bantamweight championship fight to 2012 flyweight Olympic gold medalist Robeisy Ramirez of Cuba.  Ramirez swept the judges' scorecards in round one with Stevenson returning the favor in round two.  In the third and final round, the closest of the three rounds, two of the three judges gave the round to Ramirez and the gold medal, by the slimmest of margins.  It was the best finish for an American male boxer since Andre Ward captured the gold medal in the Athens Games of 2004.  Ward is now part of Stevenson's management team along with James Prince and attorney Josh Dubin.  The only boxer to make Forbes "30 Under 30" in  its Sports category, Stevenson was selected by a panel of judges comprised of James Harden, shooting guard for the Houston Rockets, Phil Knight, Chairman Emeritus of Nike and Casey Wasserman, Chairman and CEO of the Wasserman Group.  The oldest of nine children, Stevenson, who is named for the late rap star Tupac Shakur,  was introduced to boxing by his grandfather, Willie "Wali" Moses, at age 5.  Now based in northern Virginia, Stevenson is trained by Kay Koroma. 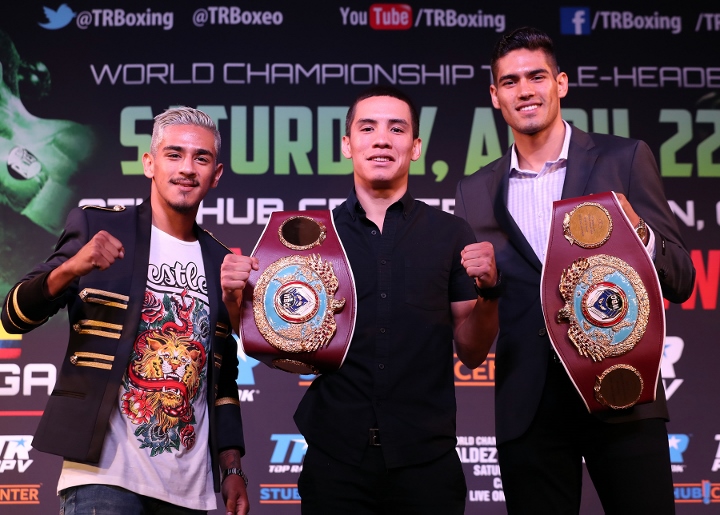