Former WBC Super Welterweight World Champion Tony “Superbad” Harrison is all set to return to the ring against Bryant Perrella in the main event of FOX PBC Fight Night and on FOX Deportes this Saturday, April 17 from Los Angeles. (photos by Sean Michael Ham)

The bout marks Harrison's first training camp since the passing of his father and trainer Ali Salaam. 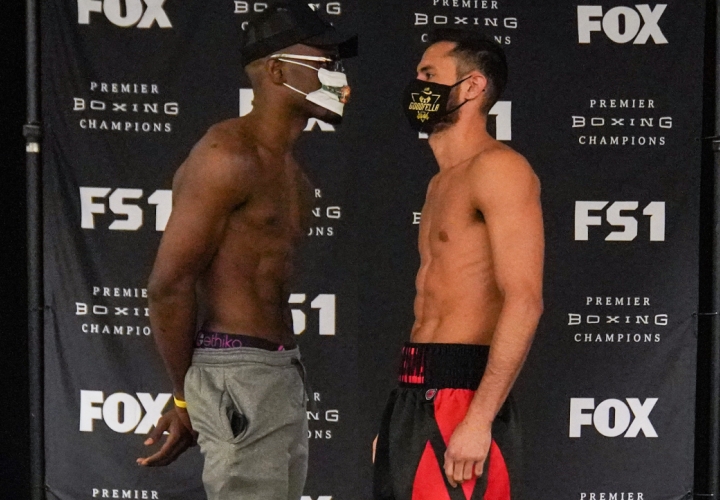 Also, Harrison returns to the ring for the first time since his championship rematch against Jermell Charlo in December 2019 on FOX. Despite the significant layoff, Harrison is aware of the adjustments he’ll need to make returning to the ring and doesn’t believe it will deter him on fight night. 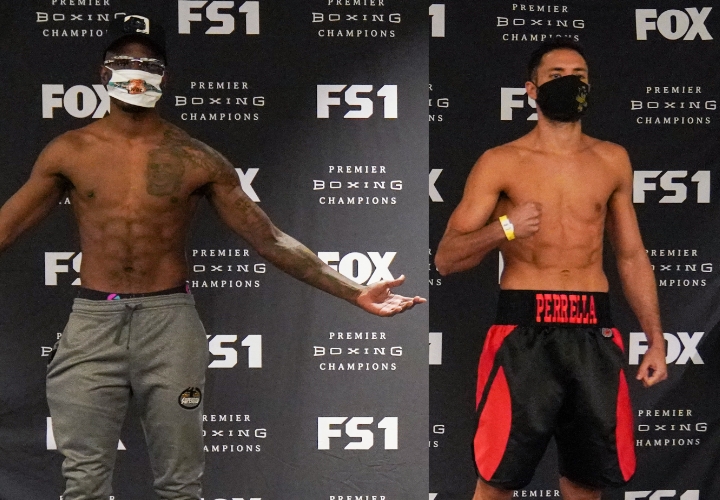 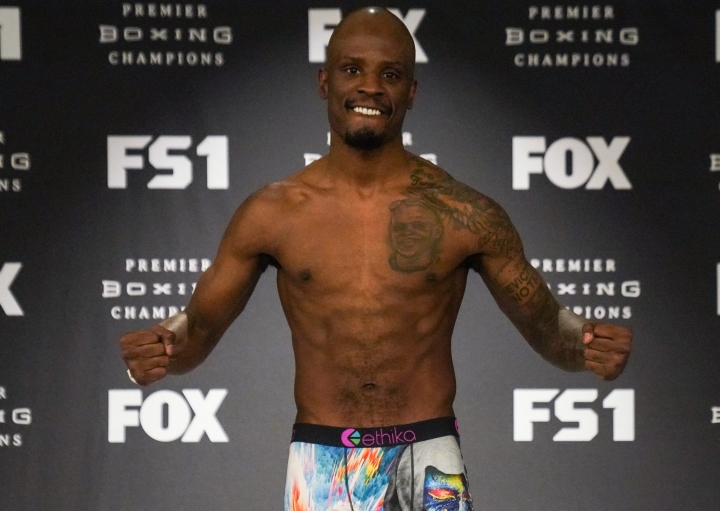 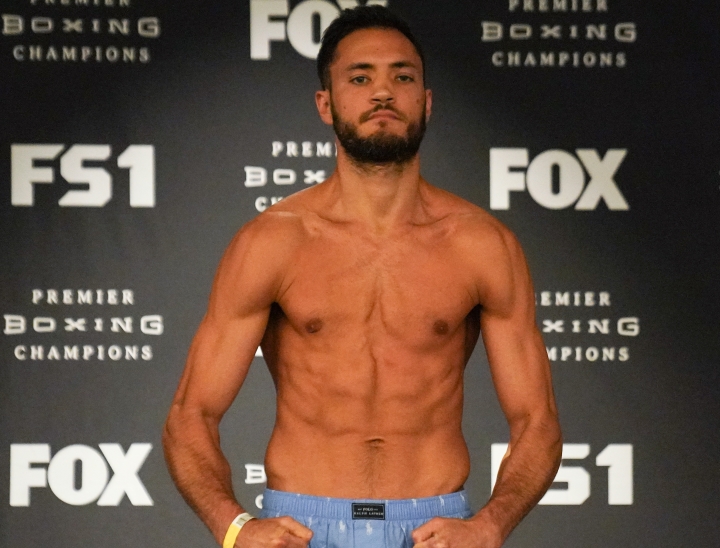 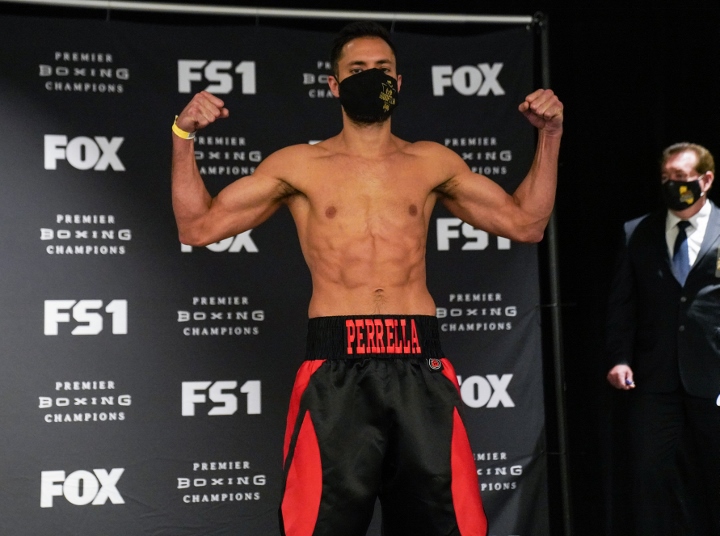 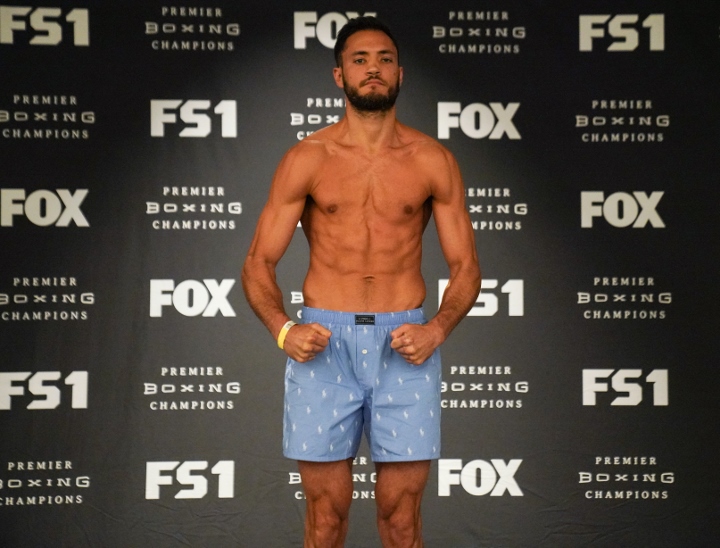 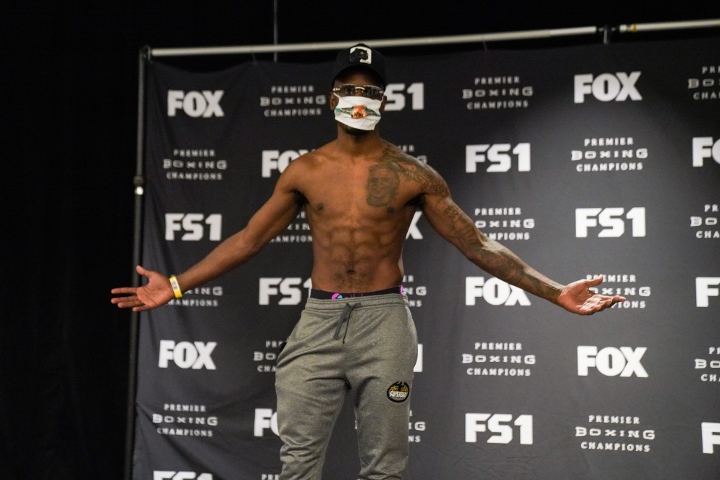 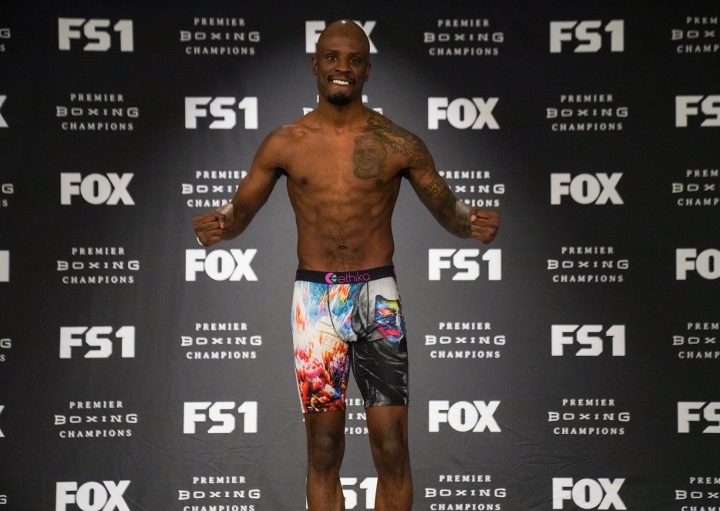