In the co-main event, the grudge match between YouTube stars Jake “The Problem Child” Paul and “7-Figure Gibber” AnEsonGib will finally play out in the ring. 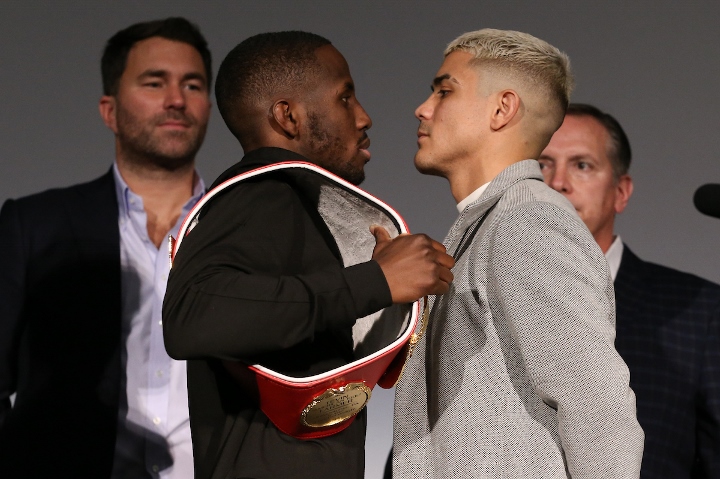 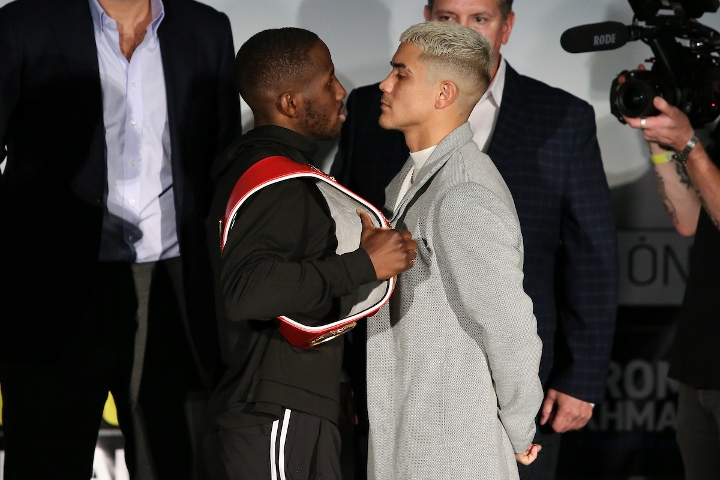 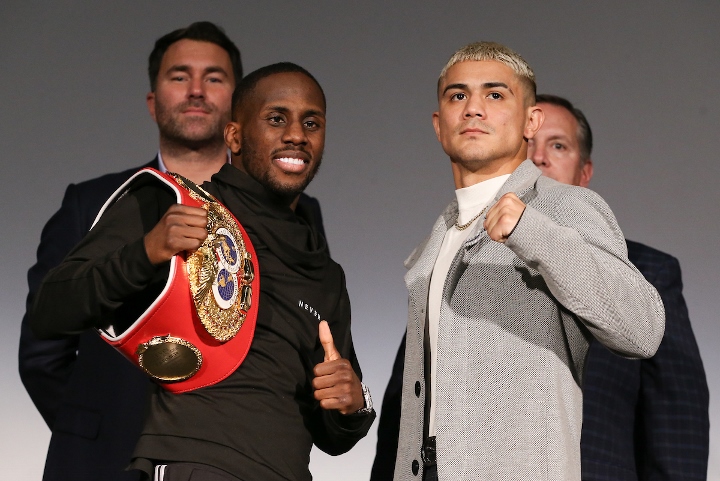 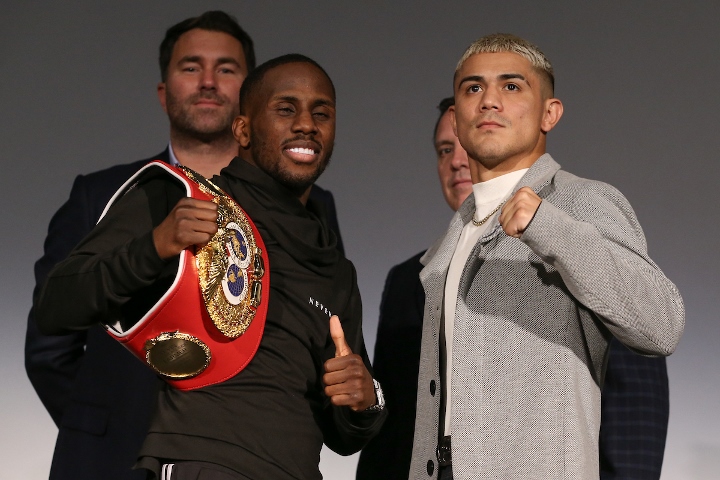