Lopez (16-0 12 KOs) defends his titles for the first time having ripped them from Ukrainian superstar Vasiliy Lomachenko in a sublime performance in Las Vegas in October 2020. That stand out win for the unbeaten 24 year old who put ‘The Takeover’ into full effect with that win, and heads home to New York to fight for the seventh time at the storied Manhattan venue. 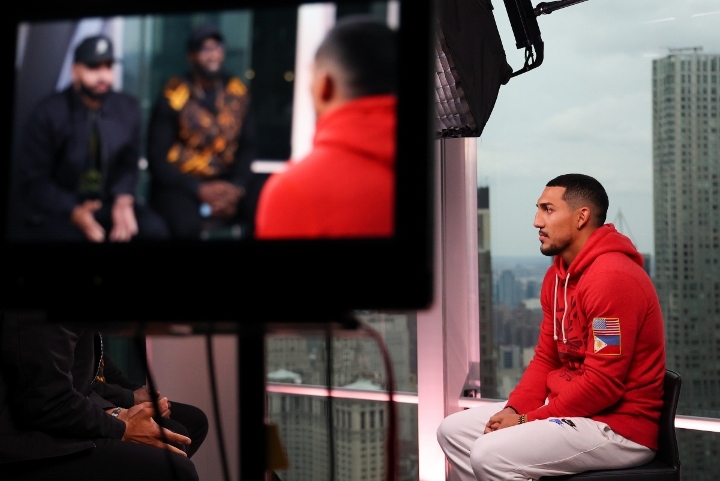 Kambosos (19-0 10 KOs) is out to make that homecoming a miserable one though and the Australian has no qualms about heading into hostile territory, having beaten former World ruler Lee Selby in London in October 2020 to land the IBF mandatory spot and is no stranger to Madison Square Garden having beaten Mickey Bey via split decision on the night that Lopez destroyed Richard Commey inside two rounds in the Big Apple in December 2019. 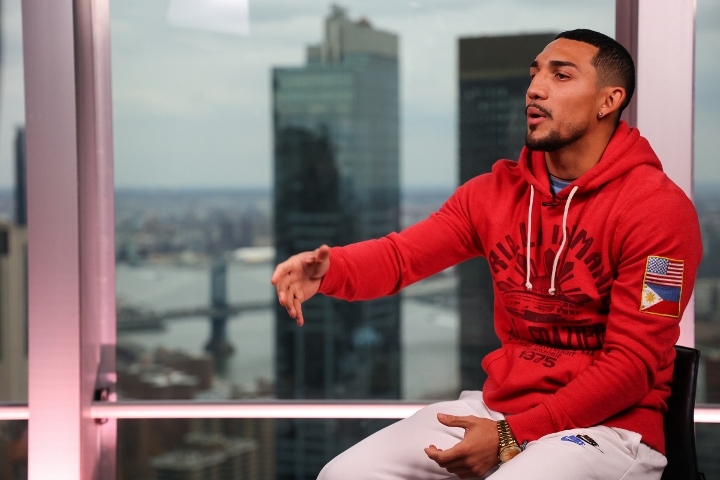 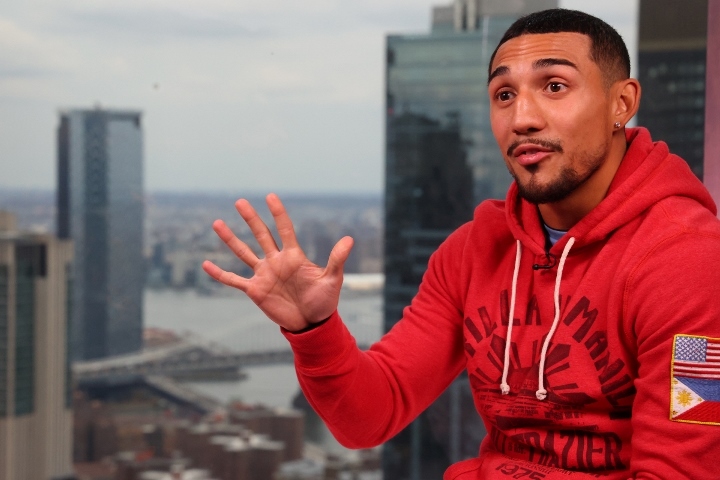 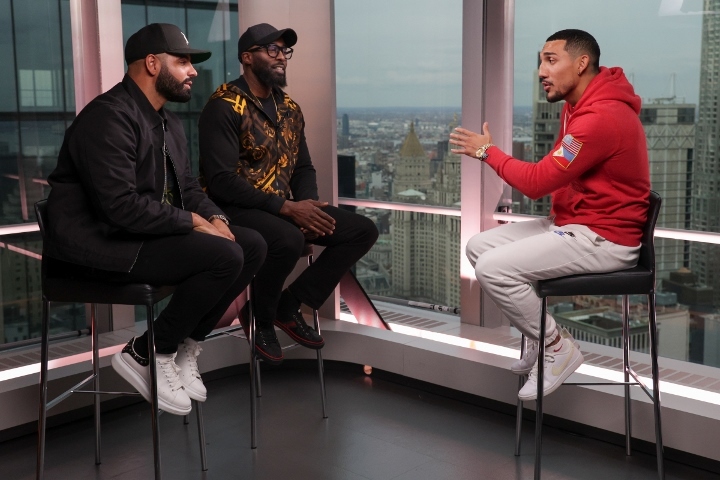 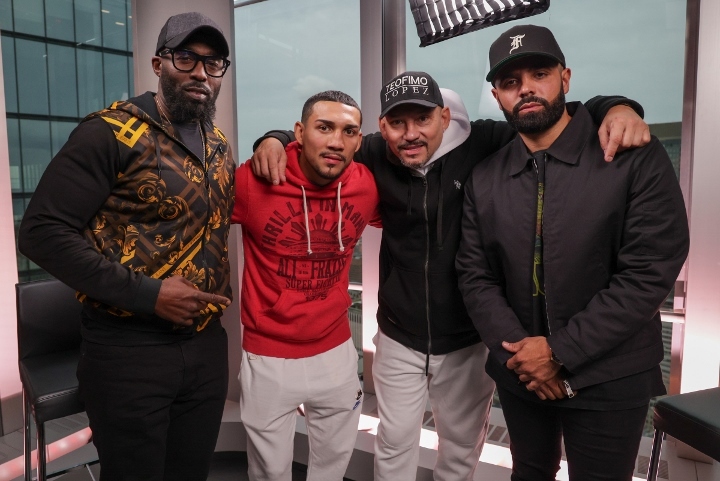 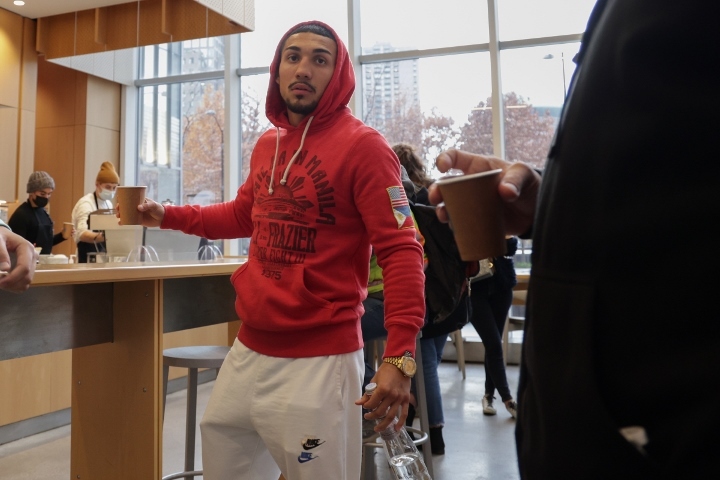 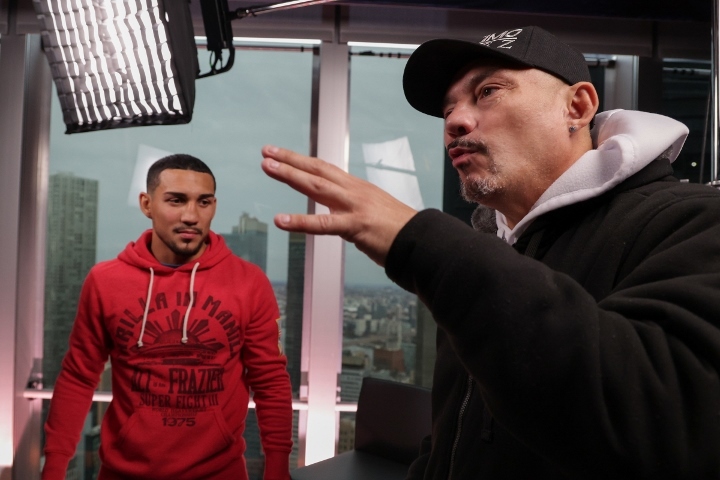 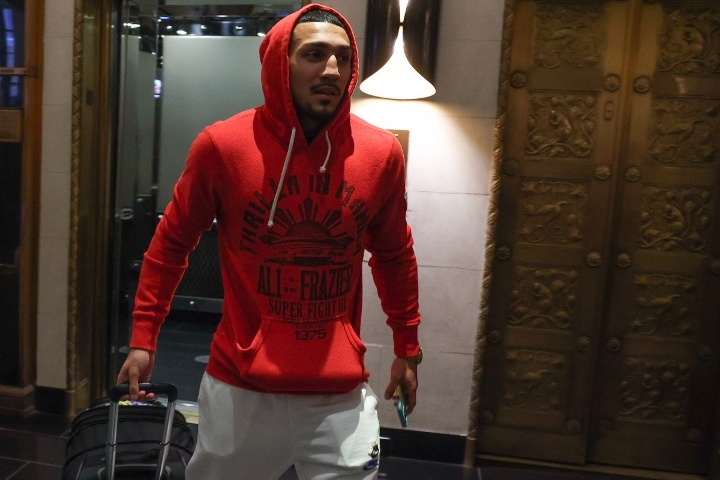 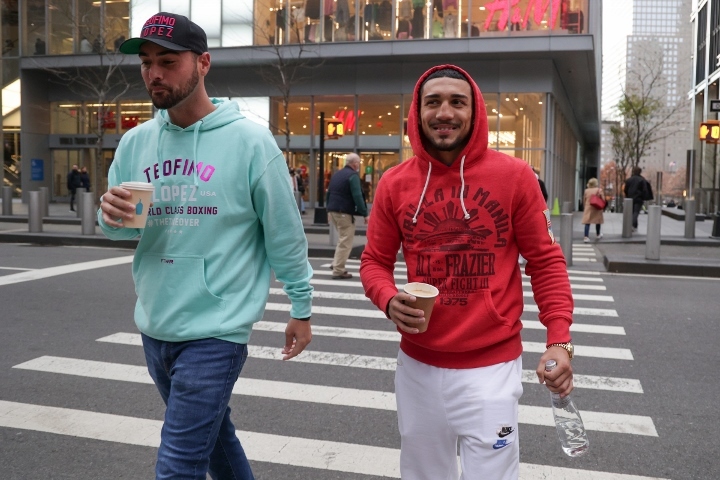 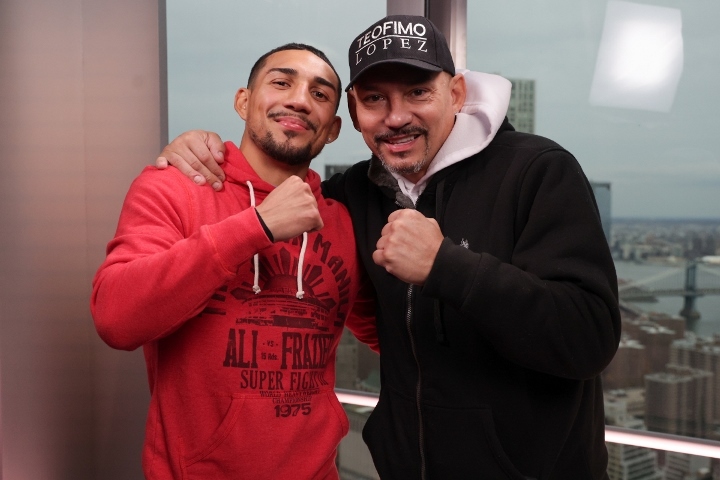 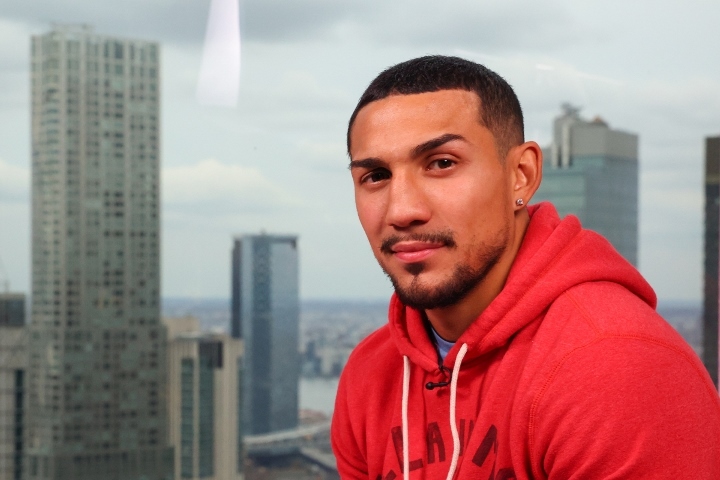 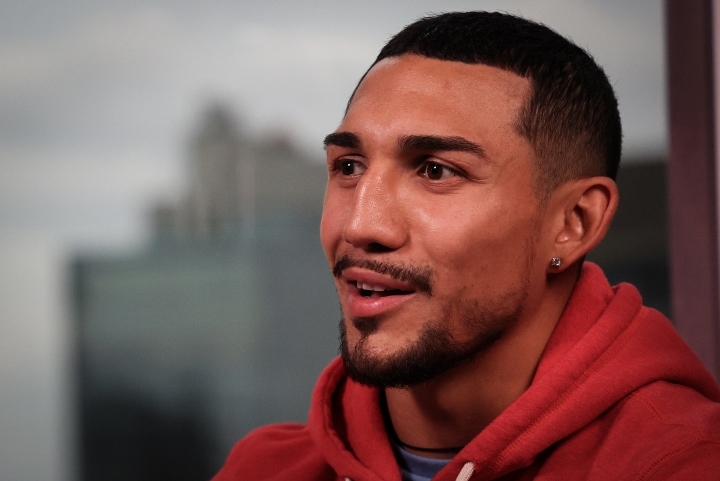 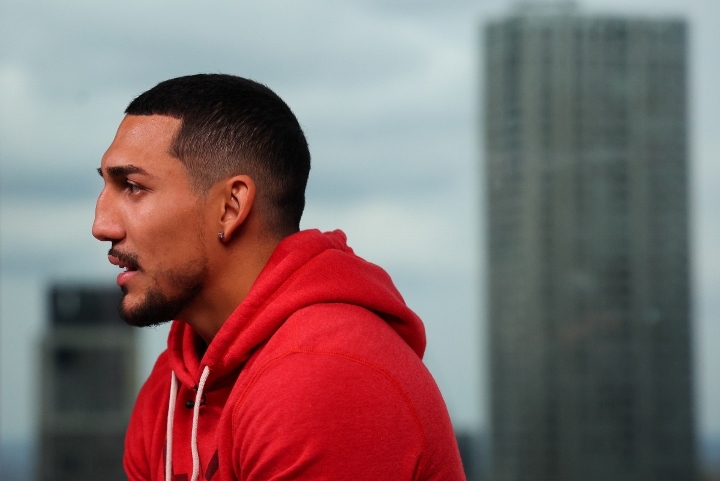 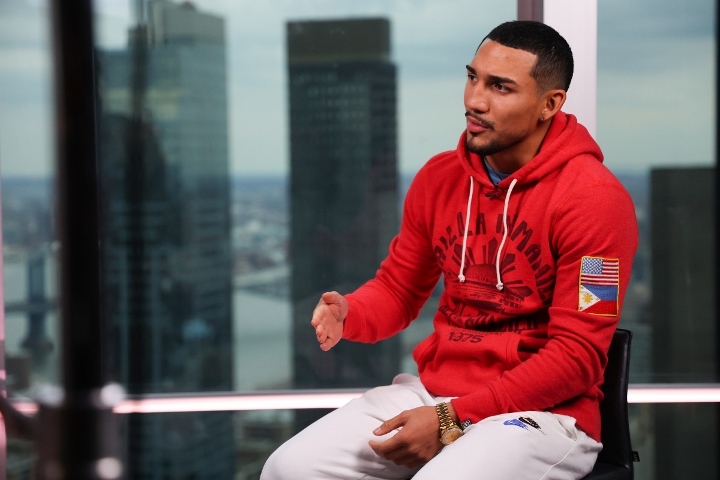 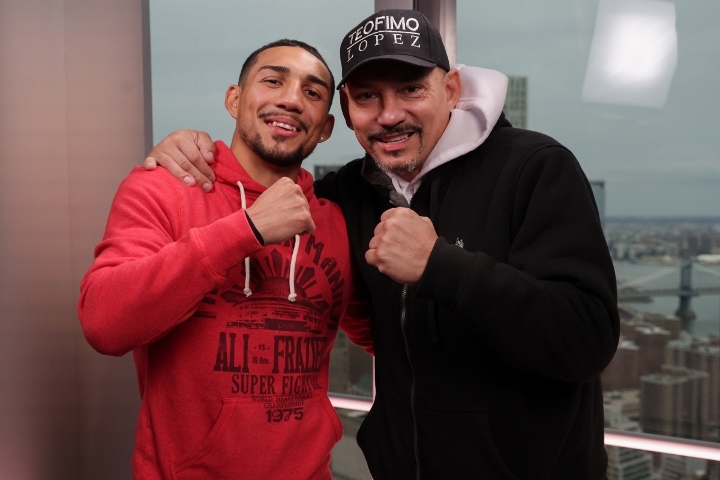 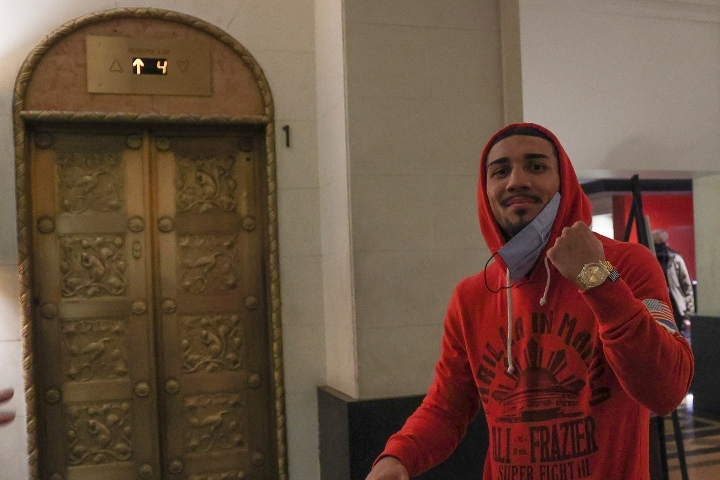 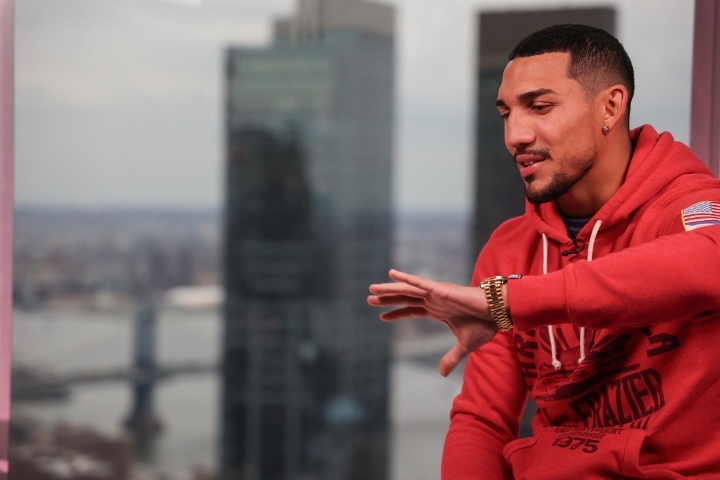 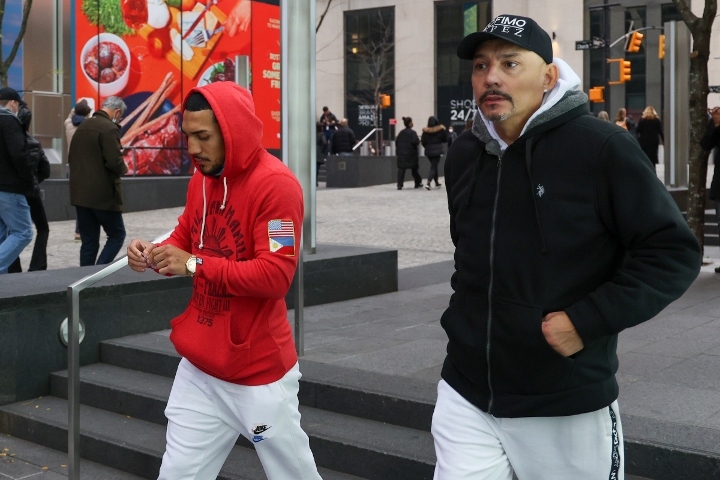 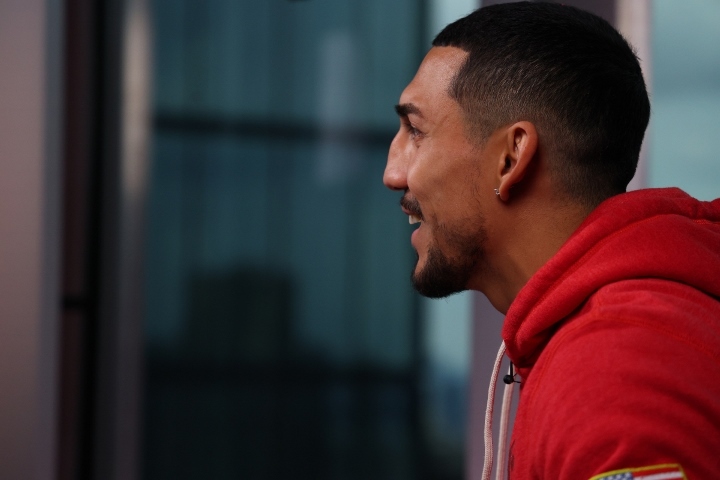 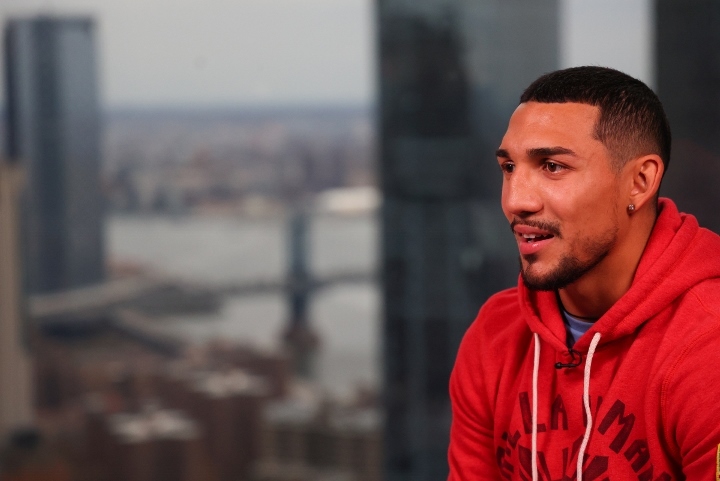 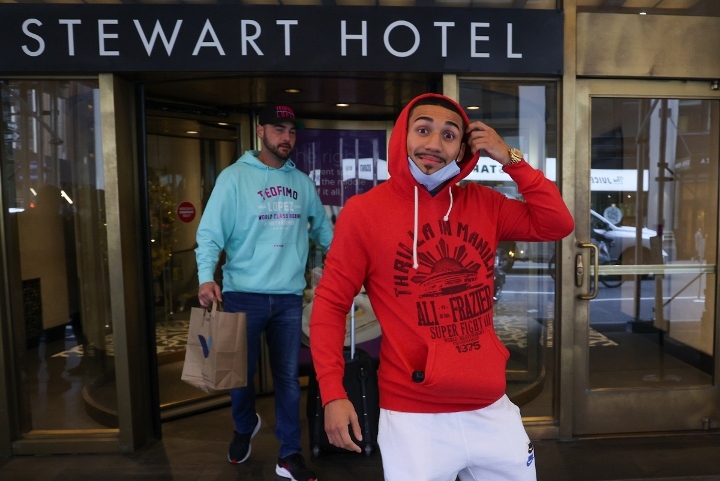 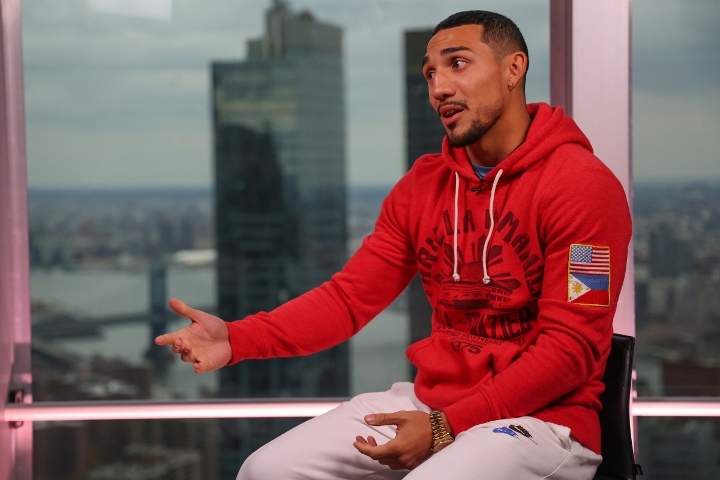 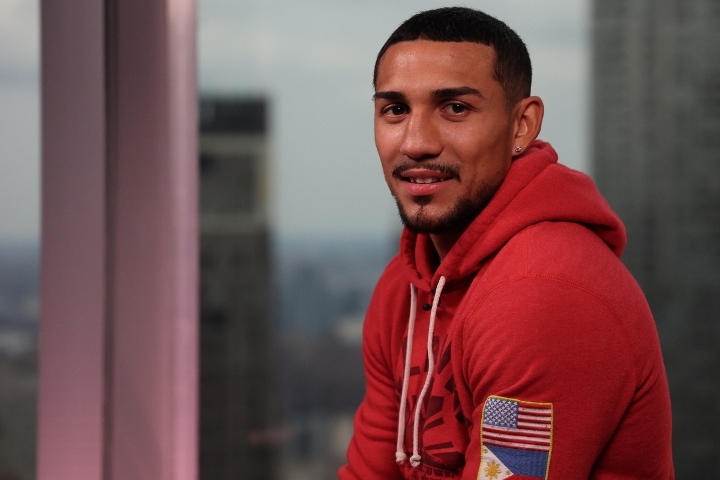