Limited tickets remain, on sale from TheSSEHydro.com and all the action will be live on DAZN in the U.S. and Sky Sports in the U.K.

“I feel great,” said Taylor. “I can’t wait to get my hands on him and get the title to Scotland.” 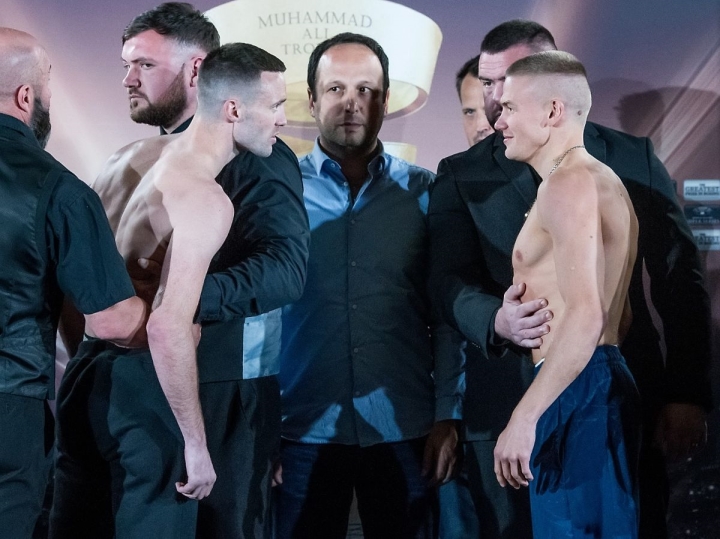 “I feel great,” said Baranchyk. “I am ready, I am excited. I will win that’s one hundred percent!“ 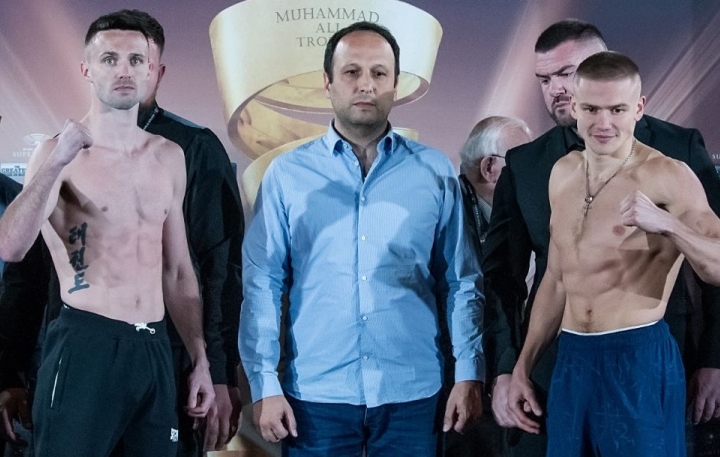 “He looks like he is in great shape,” said Inoue. “He is a good fighter and we expect a tough fight.”

“We are prepared,” said Rodriguez. “Tomorrow I will still be champion of the world!” 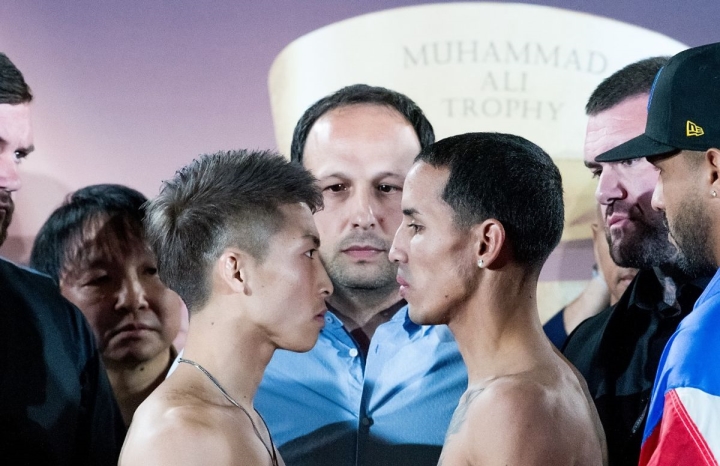 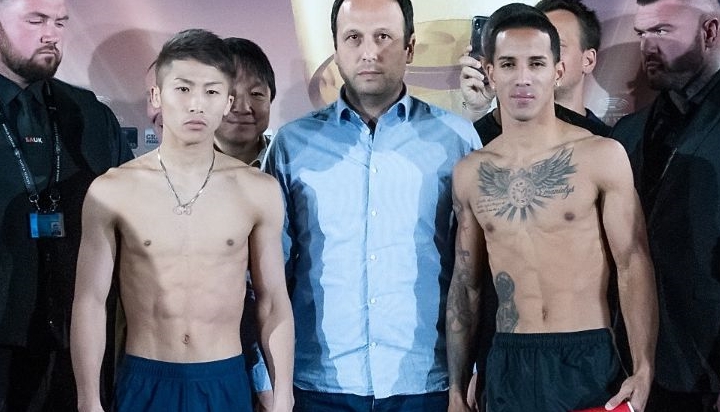 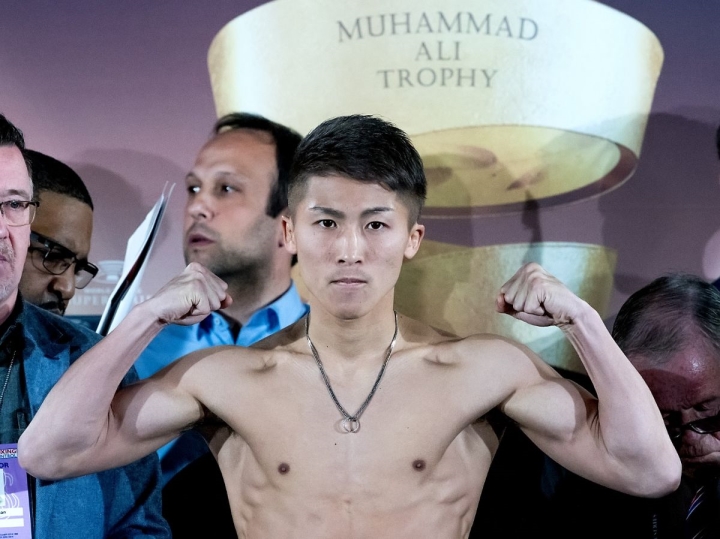