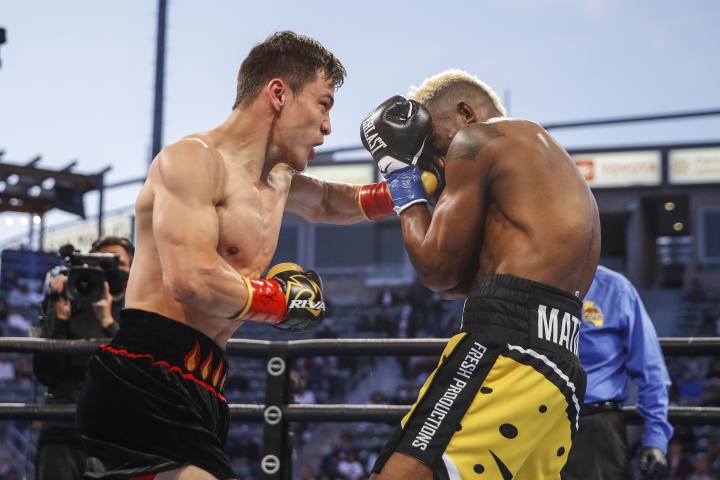 Big shots by both in the third. Matias was outworking him. In the fourth, Matias landed a series of big shots to send Jukembayev down. Matias went for the finish and Jukembayev was able to fight him off as they were trading punches. They were going to war in the fifth in a give and take power shot battle. Matias was doing more of the work and landing more. 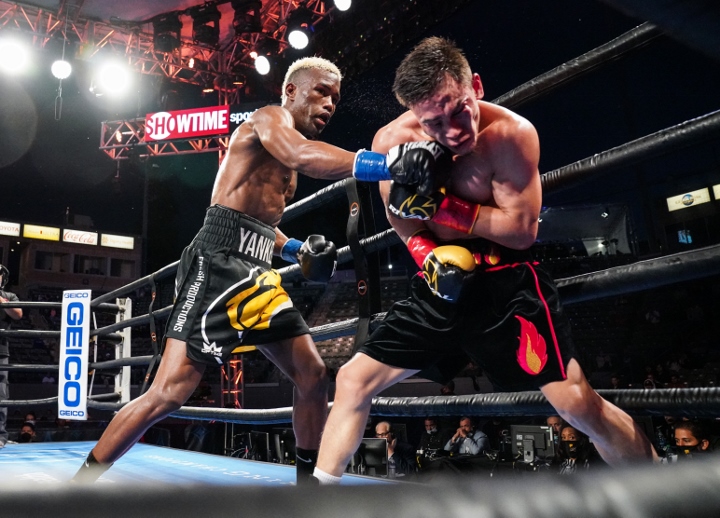 In the sixth, Matias continued to pour on the big punches. The same was seen in the seventh, with Matias landing most of the big shots. Matias was busting up Jukembayev in the eighth with heavy leather to the head and body.

The fight was stopped before the start of the ninth, as Jukembayev's corner had seen enough. 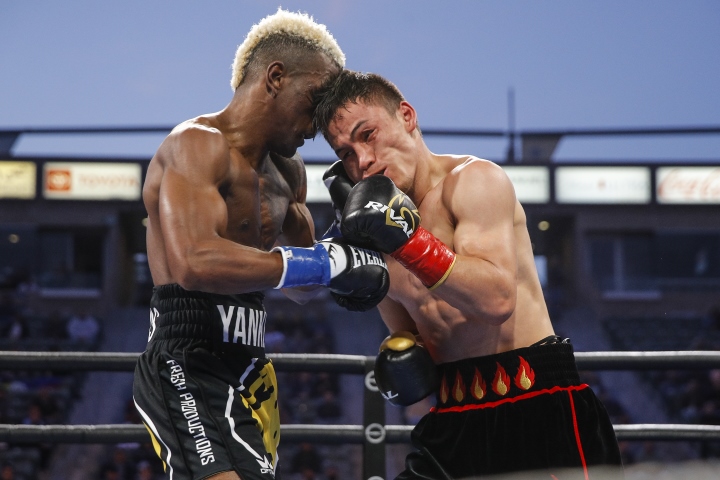 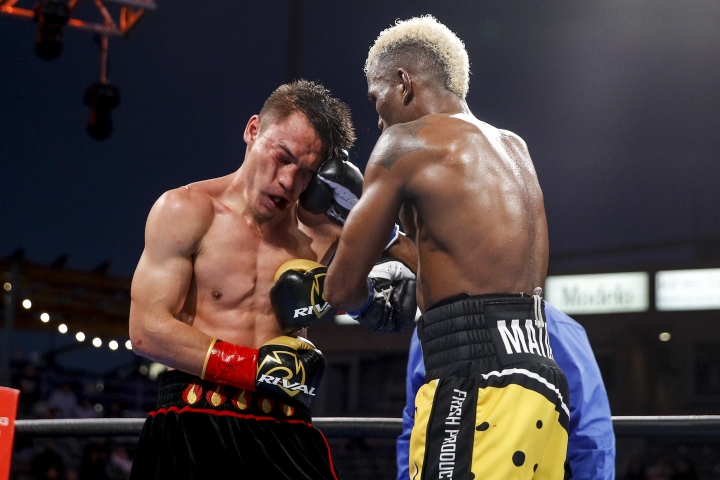 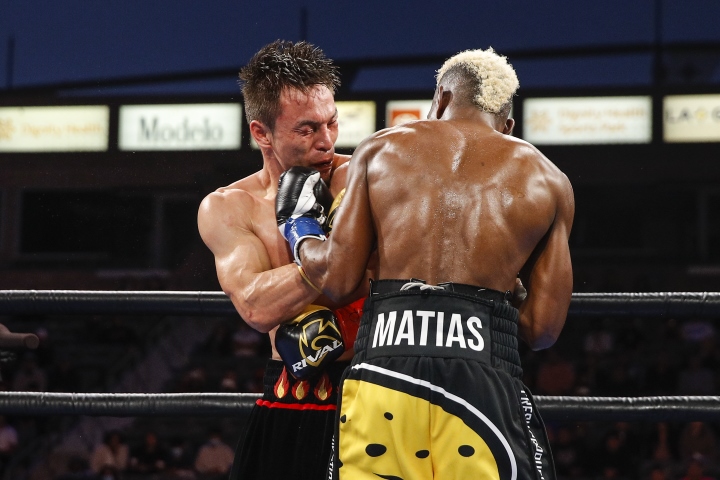 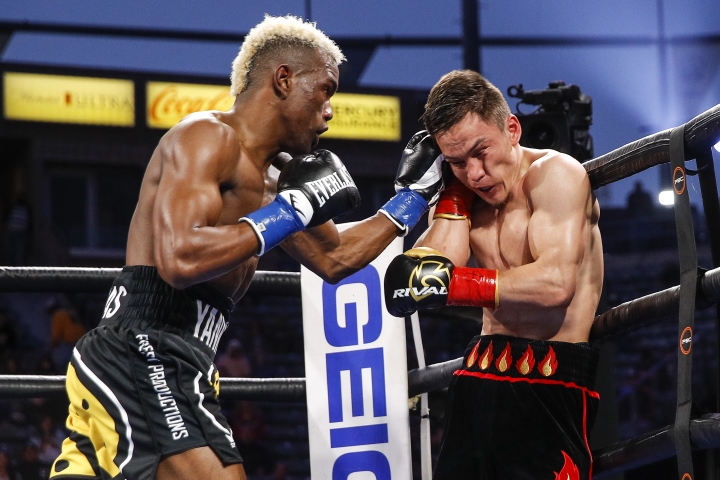 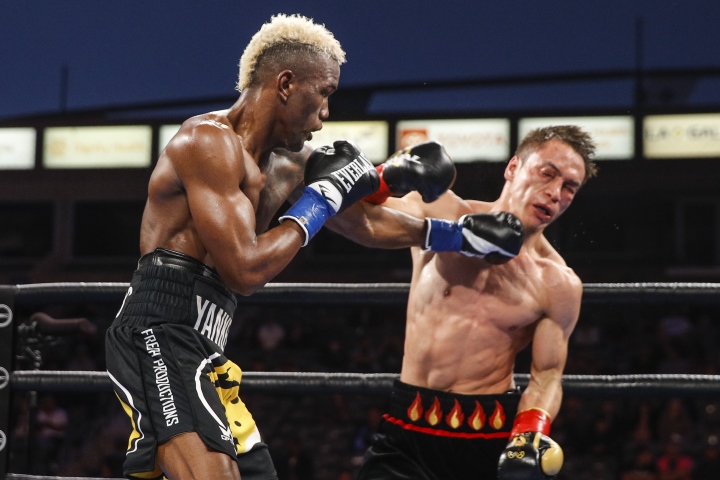 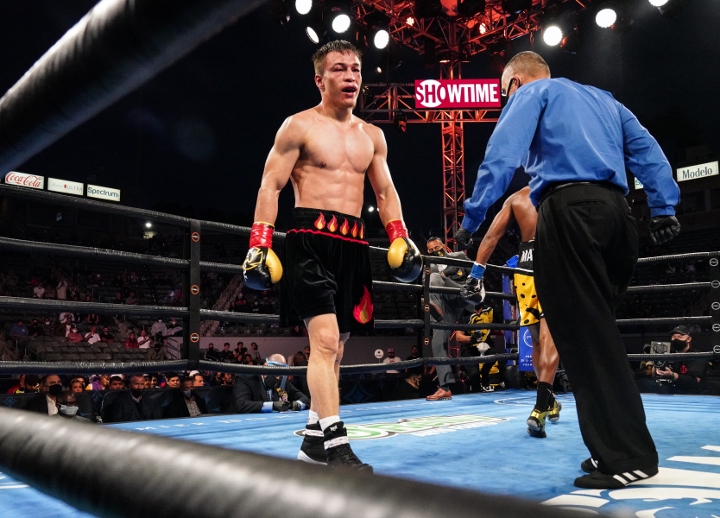 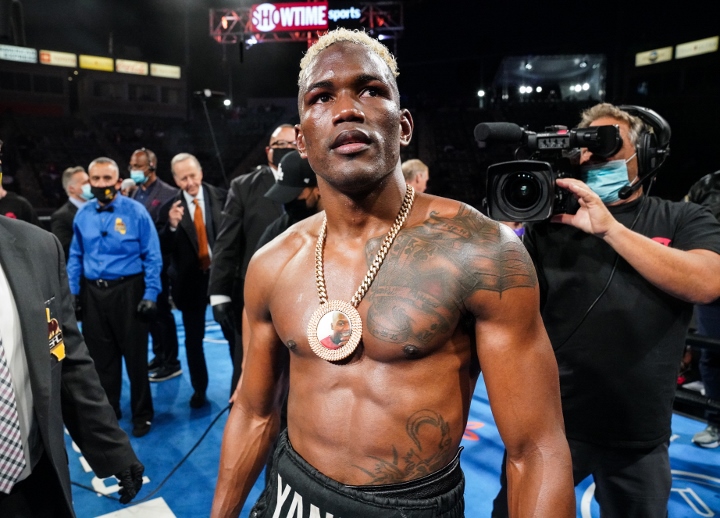 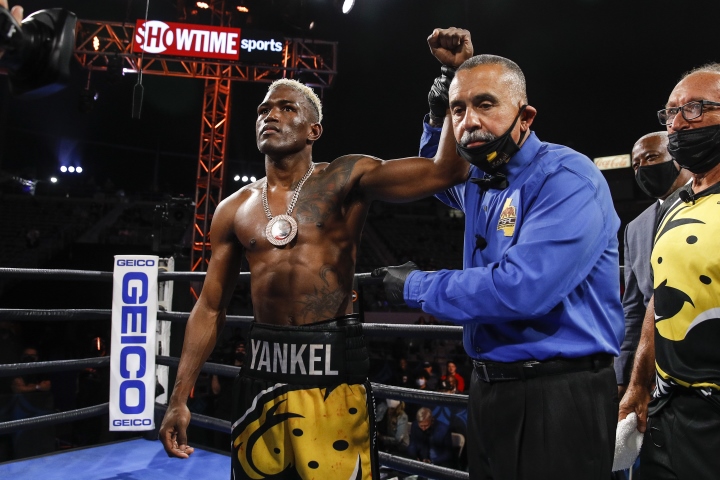 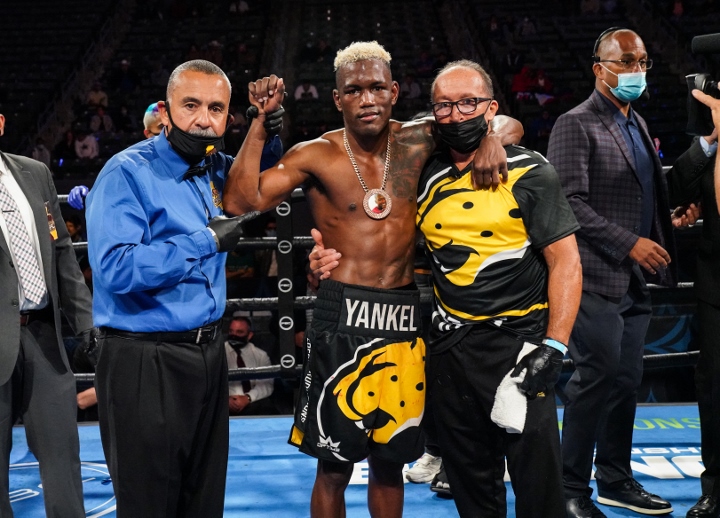 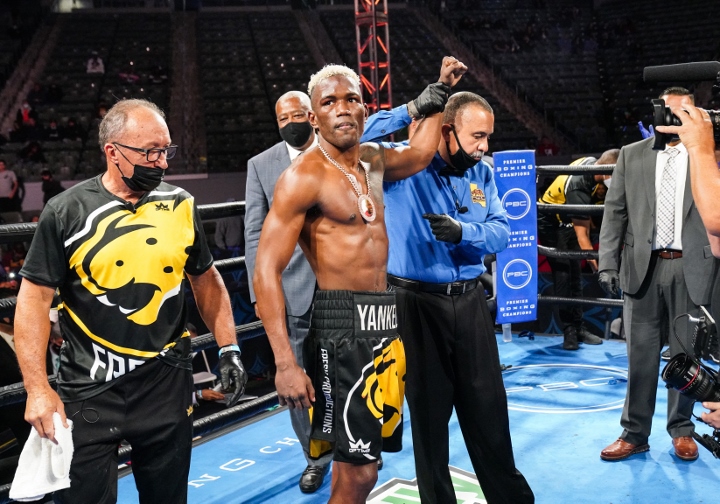