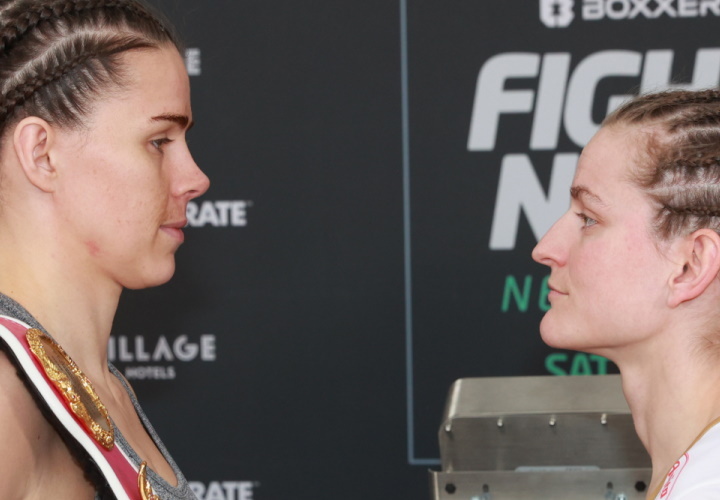 The show, previously scheduled for March, will be a co-promotion with Wasserman Boxing and take place at Newcastle Utilita Arena, which in October hosted Marshall’s stunning second-round stoppage of Lolita Muzeya. That win maintained Marshall’s undefeated record, extended her run of stoppage wins to seven and kept the WBO World Championship belt around her waist. 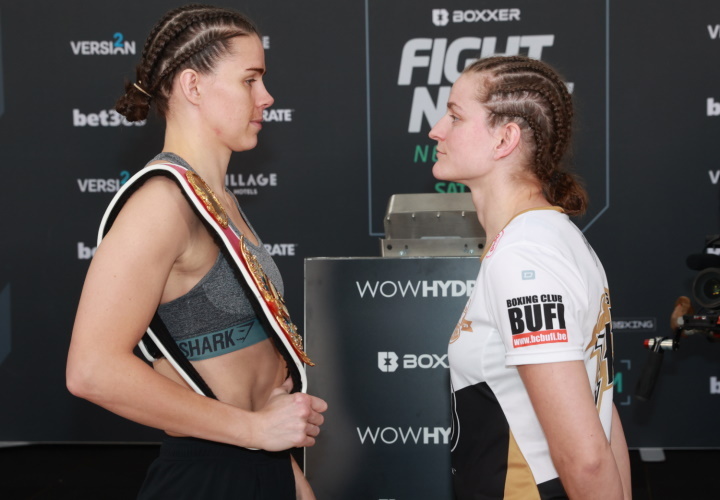 Marshall must now ensure she defeats Hermans (12-3, 5 KO’s), the current EBU European Female Champion, to set up one of the most long-awaited showdowns in recent memory and the biggest fight in the history of women’s professional boxing. 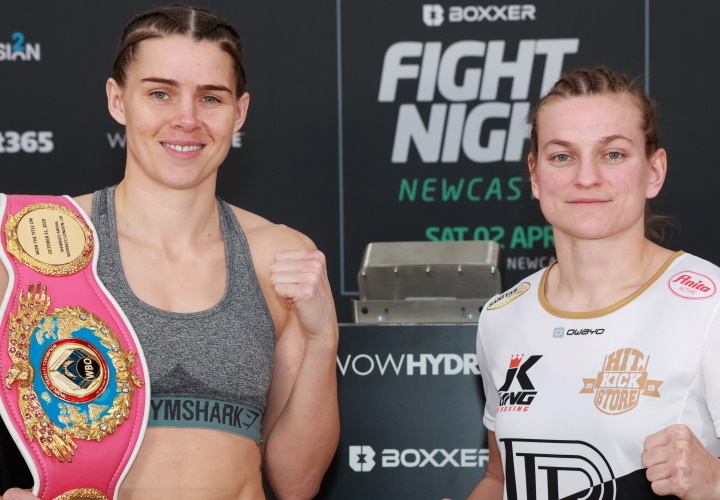 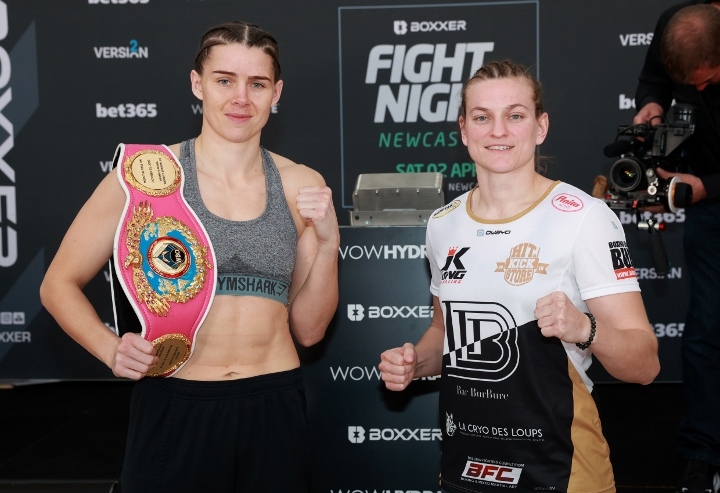 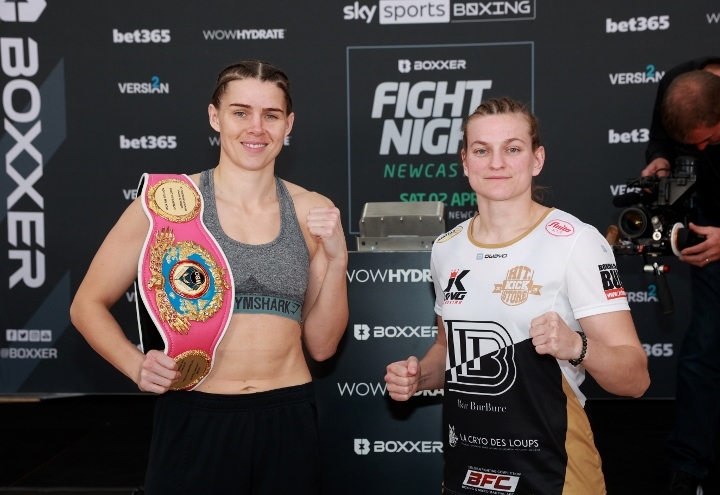 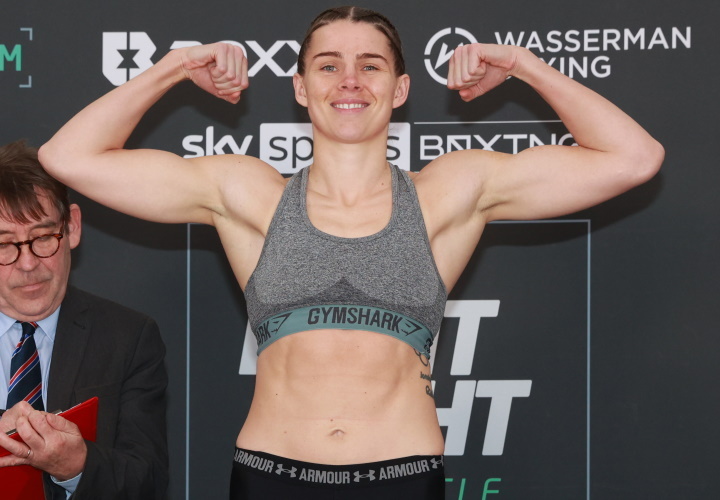 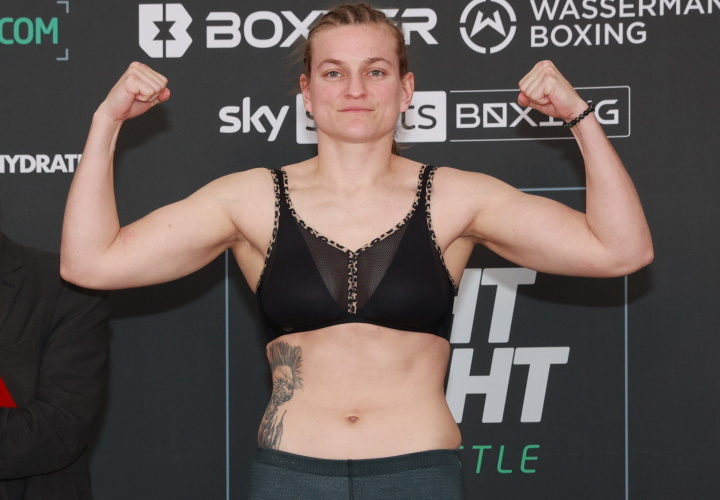