The fight was initially scheduled for Romero's WBA interim-lightweight title, but it was raised to junior welterweight after Yigit came in five-pounds over the limit on Friday. 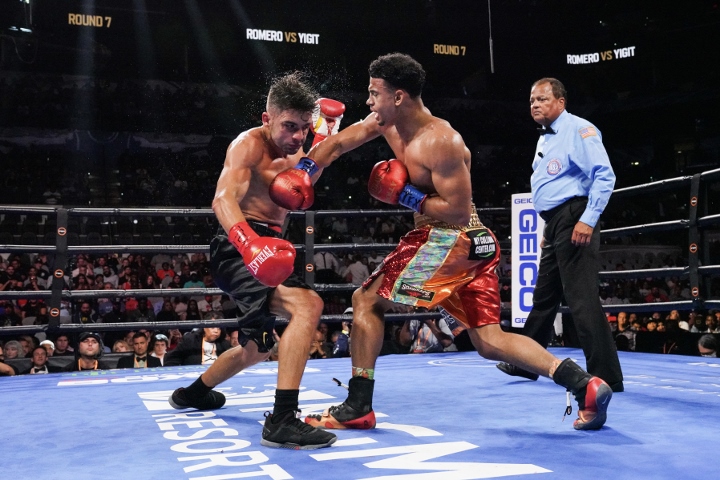 Yigit was doing a lot of boxing, as Romero was stalking with big shots in the first. Yigit was boxing nicely in the second, with Romero still throwing everything with bad intentions. The third was close, with Yigit suffering a cut under his left eye from an elbow. Romero was throwing a lot of big shots at the start of the fourth. He was landing more often on Yigit, who was unable to land much.

The fifth had a lot of rough tactics by Romero, who lost a point. But he dropped Yigit down hard at the bell with a hook. Yigit got up, but he was on unsteady legs as he went back to his corner. In the sixth, Romero came out firing and was looking for a knockout. Yigit did well to weather the storm and used veteran tactics to get out of trouble. 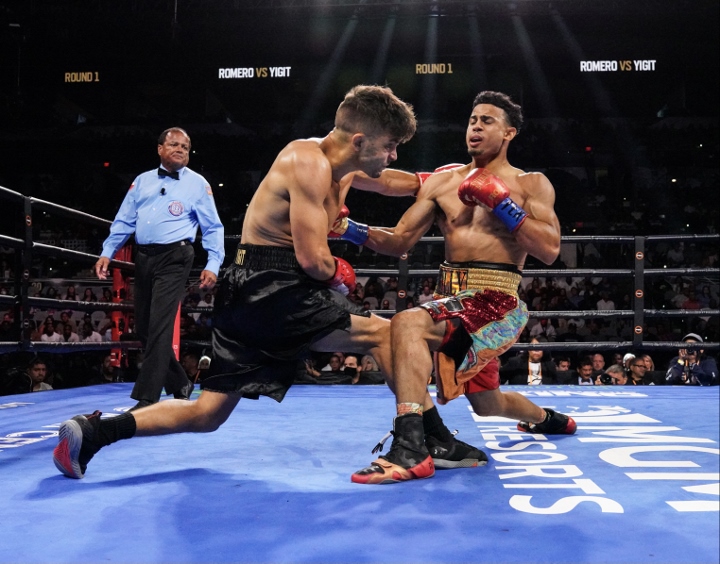 At the start of the seventh, Romero was landing hard right hands. Another combination sent Yigit down for the second time.  Yigit got up and he was badly hurt, with several more punches connecting to send him down for a third time and the fight was waved off. 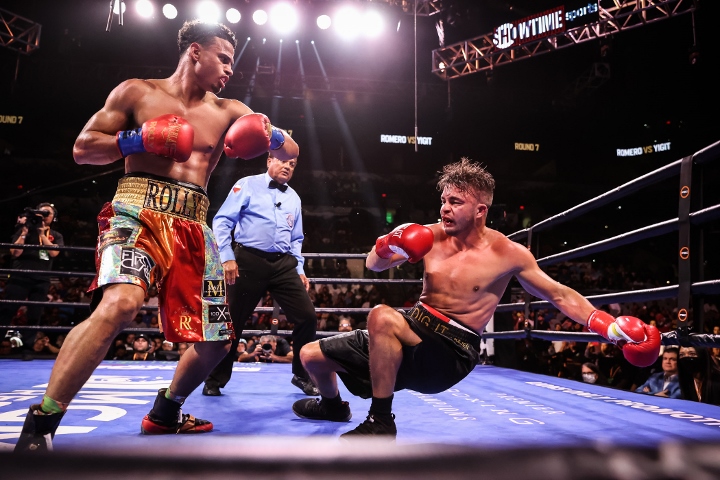 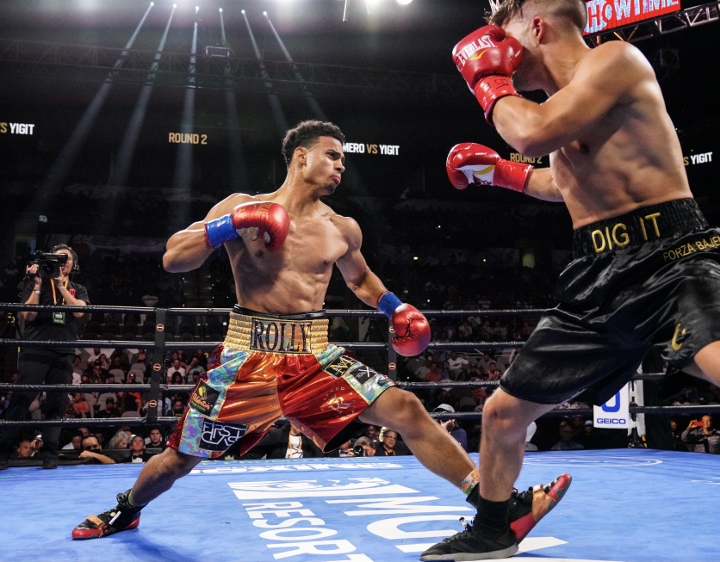 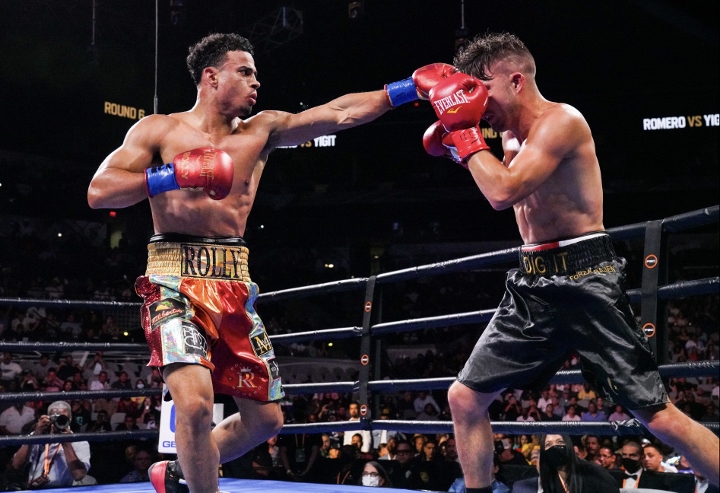 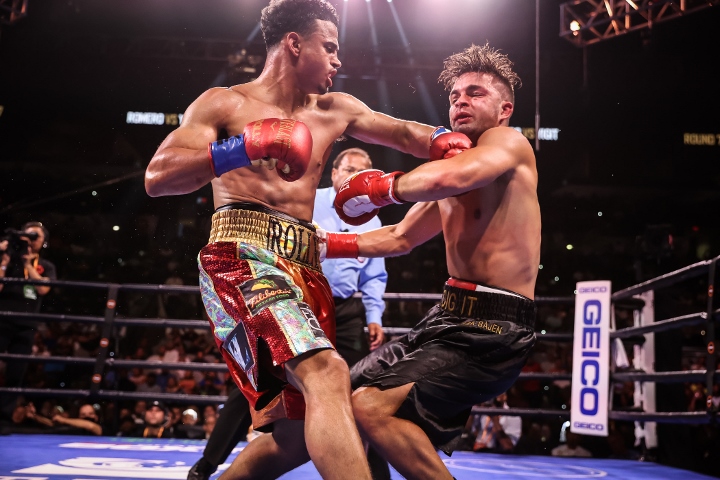 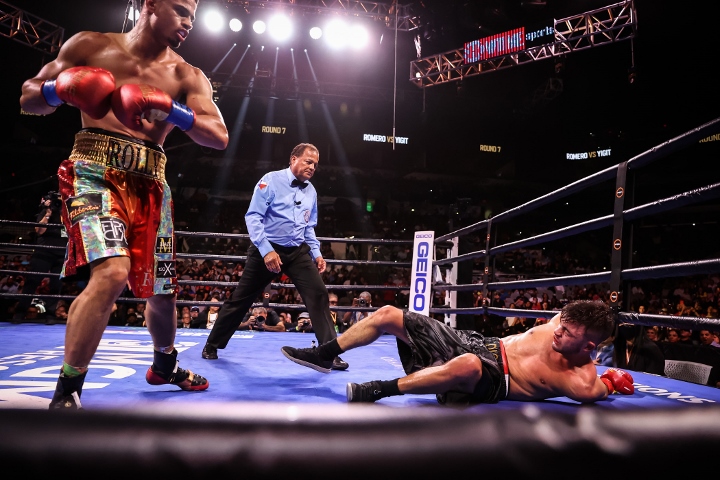 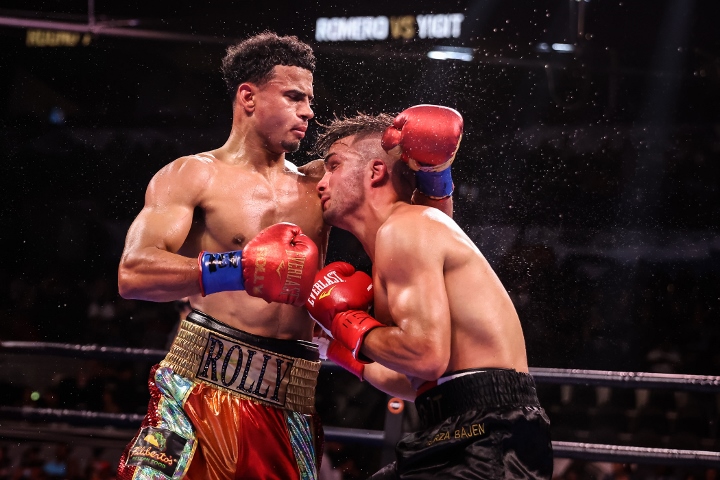 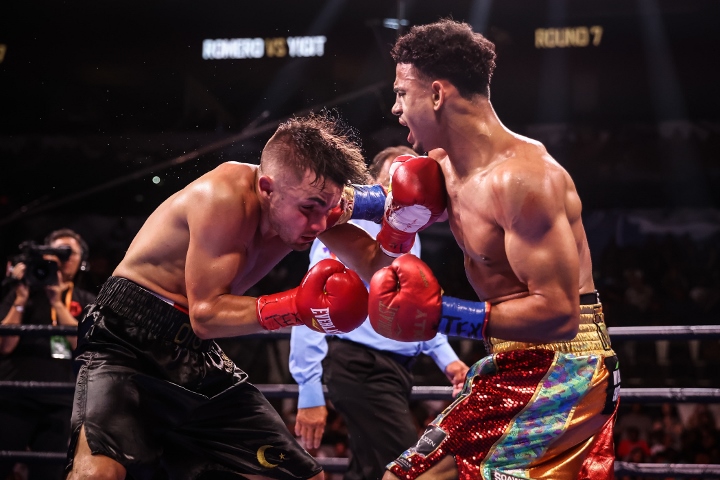 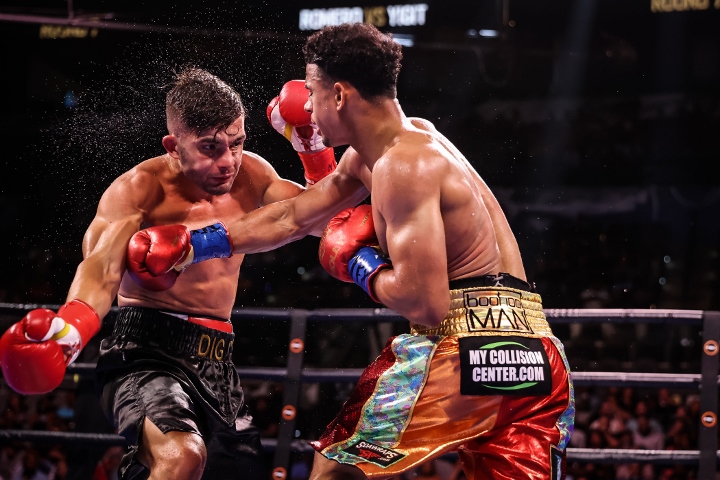 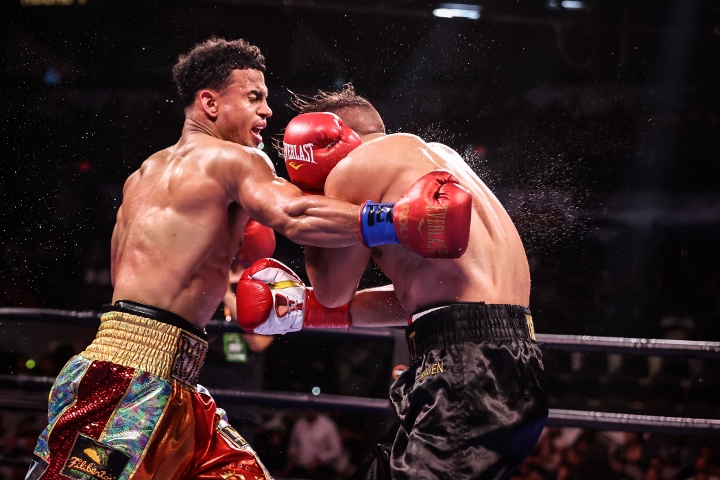 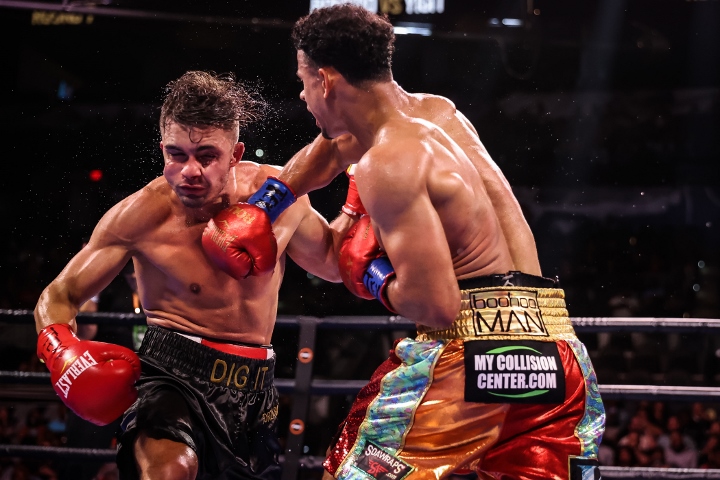 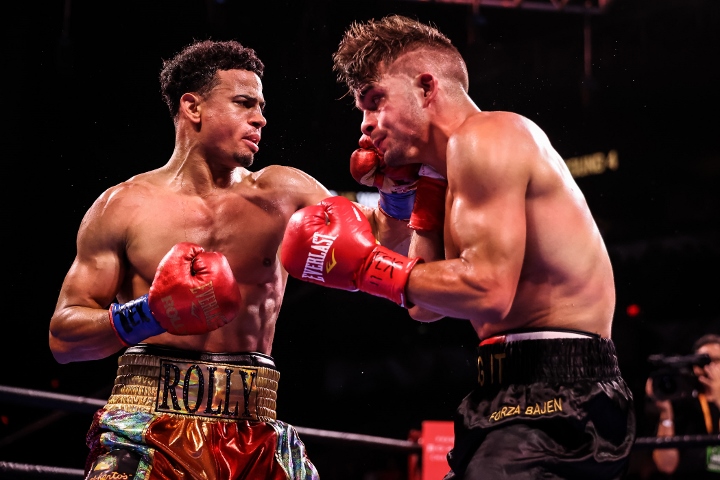 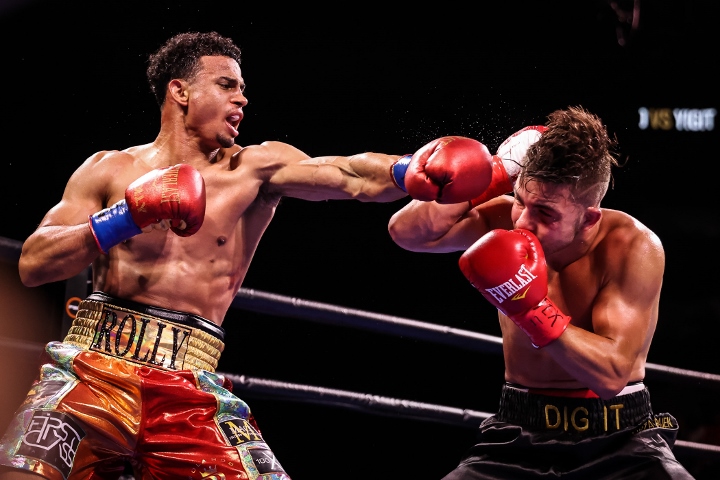 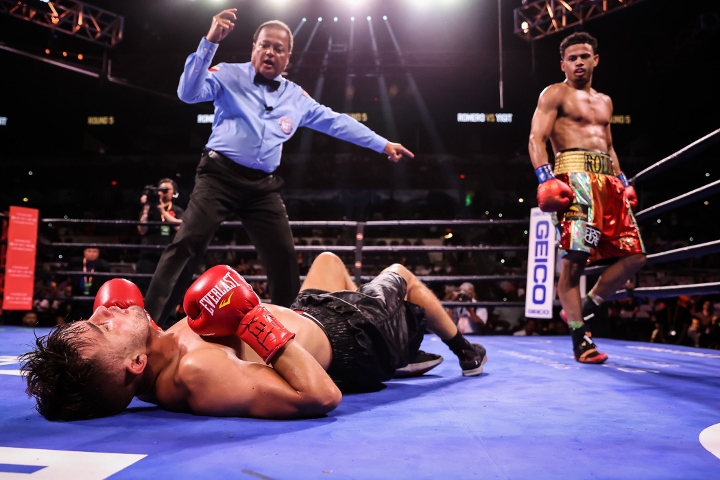 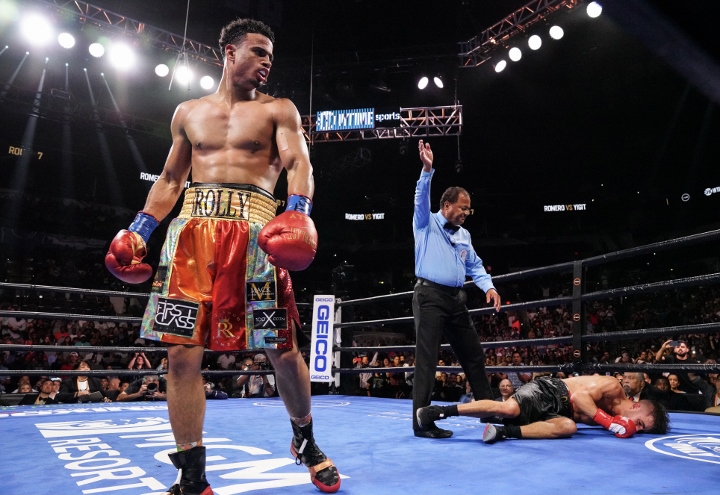 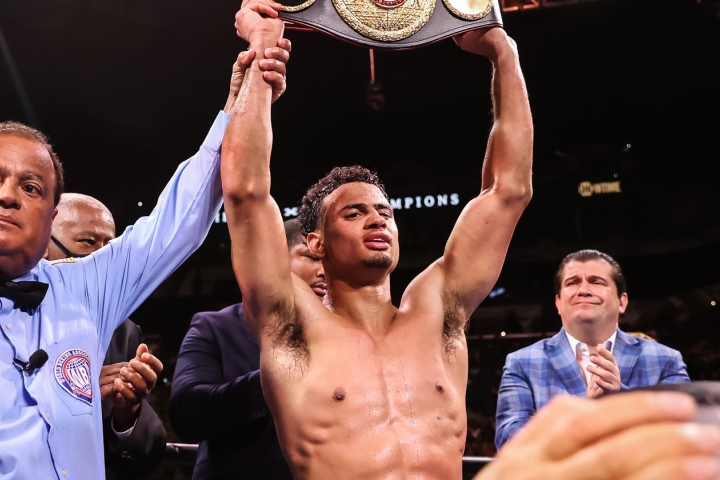 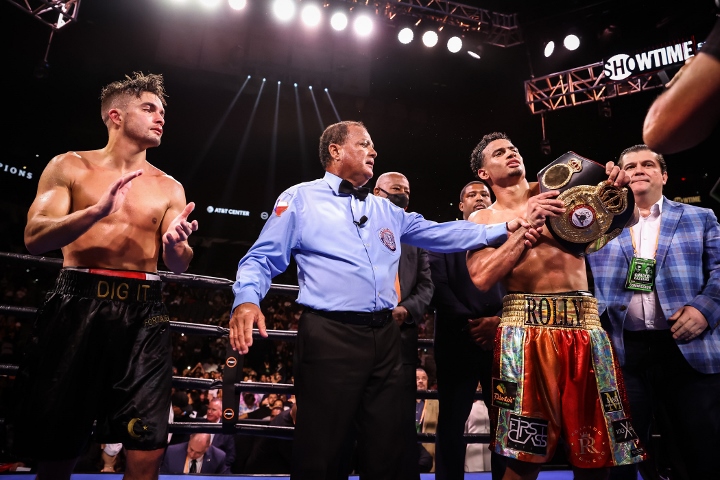 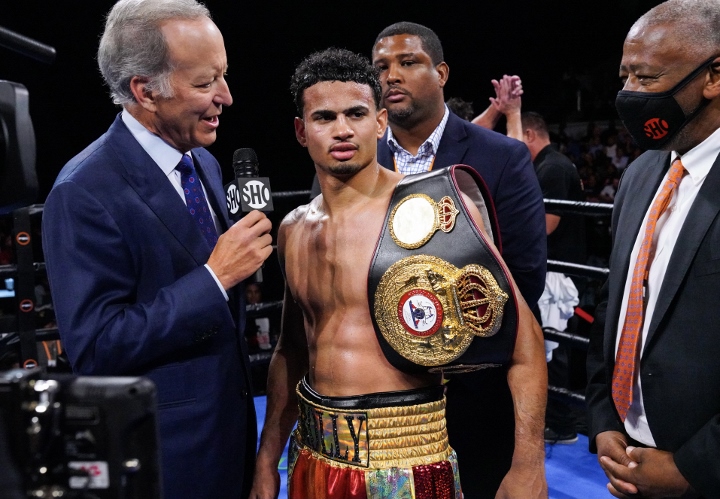