On Saturday, August 21 from T-Mobile Arena in Las Vegas, former world champions and all-action brawlers Robert “The Ghost” Guerrero and “Vicious” Victor Ortiz will meet in a 10-round welterweight duel.

Guerrero (36-6-1, 20 KOs) is a three-time world champion who has won world titles at featherweight and super featherweight, and has fought a stacked lineup of elite fighters, including Floyd Mayweather, during a superb career. The Gilroy, California native returned from a 2017 defeat to Omar Figueroa Jr. to win his last three contests. After stopping Adam Mates in December 2018 and Hevinson Herrera in March 2019, Guerrero most recently won a unanimous decision over Gerald Thomas in September 2019. 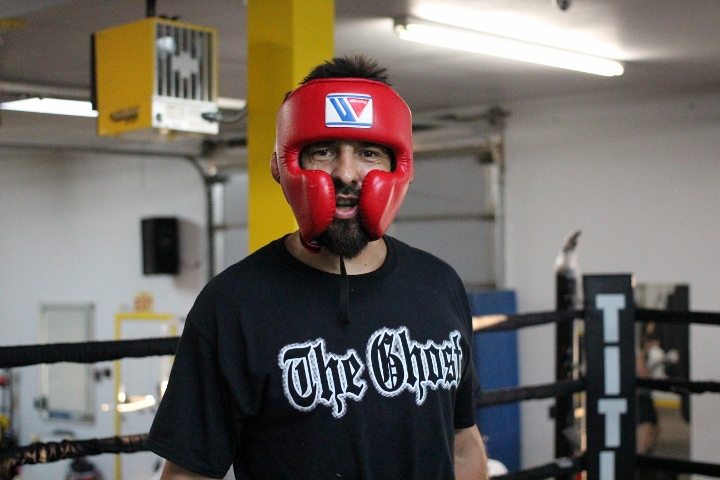 Ortiz (32-6-3, 25 KOs), a former 147-pound champion, will return to the ring for the first time since a February 2018 draw against two-division champion Devon Alexander. The 34-year-old native of Garden City, Kansas, who now lives in Ventura, California, has faced some of the top names in the 147-pound division during his career. Ortiz won the welterweight title with a unanimous decision victory over Andre Berto in April 2011, before losing the title to Floyd Mayweather. 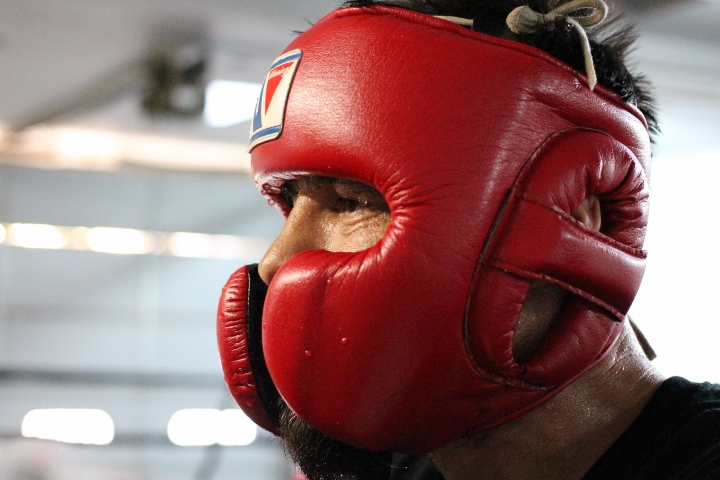 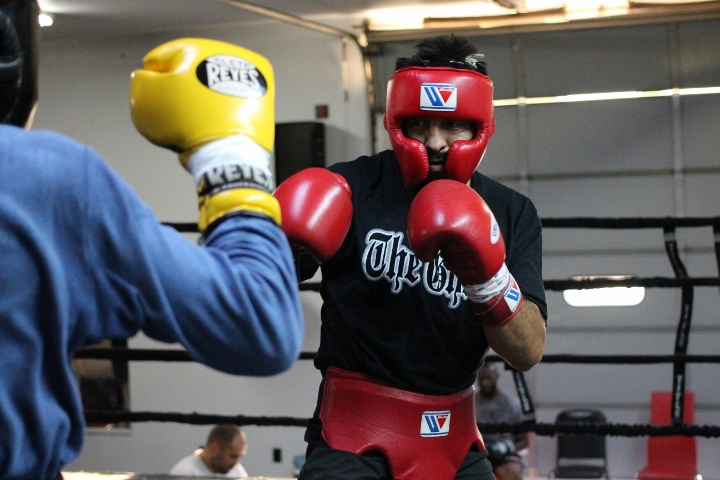 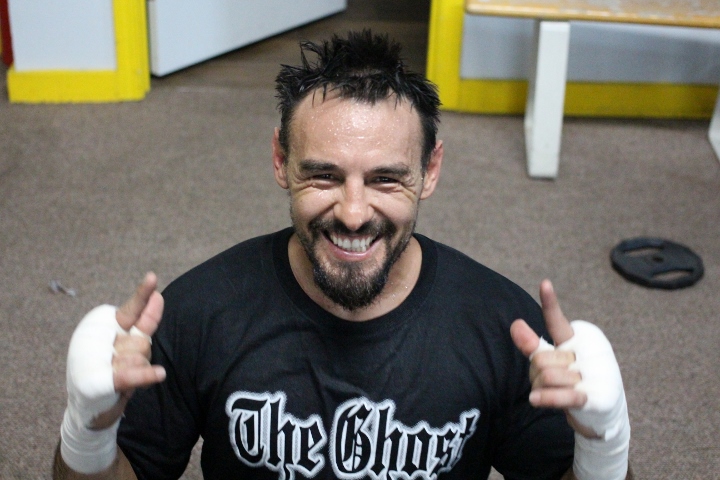 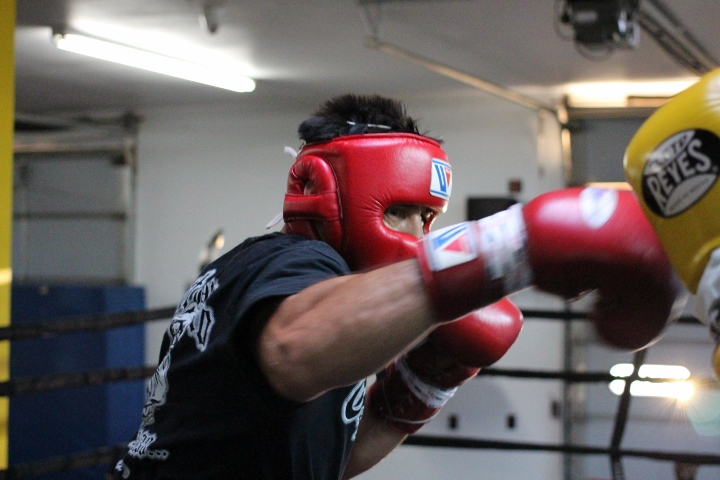 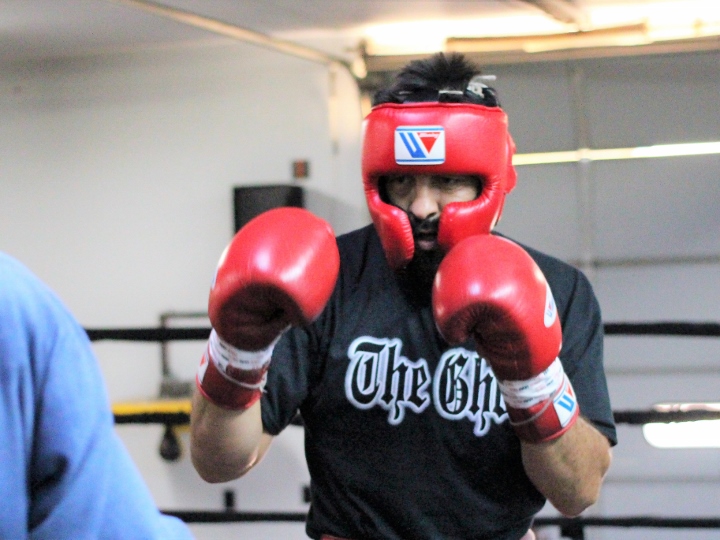 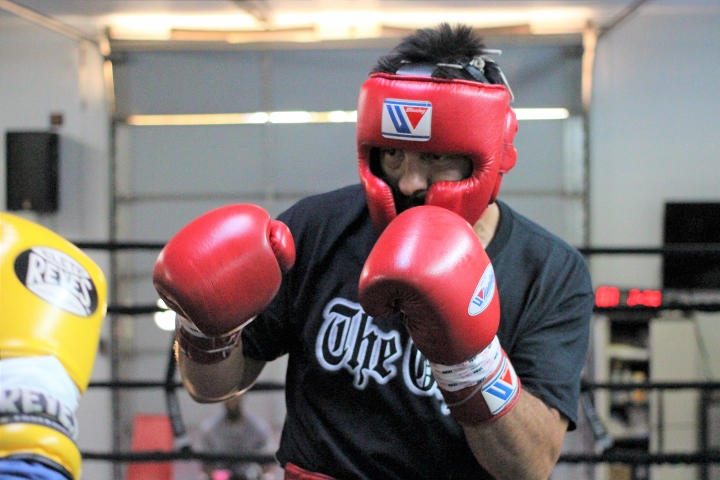 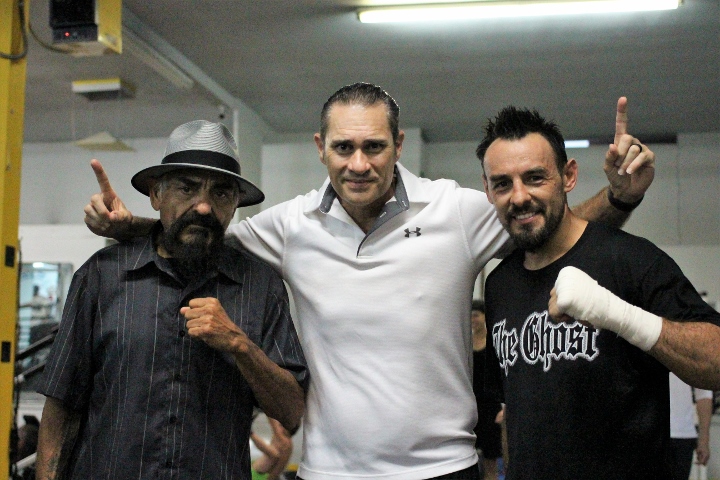 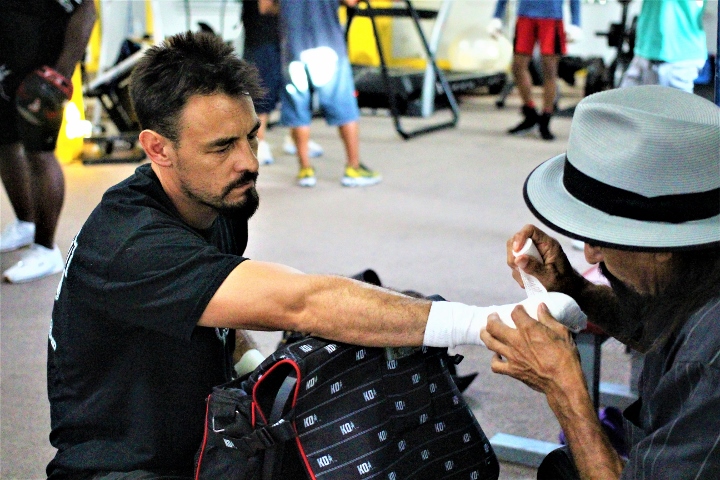 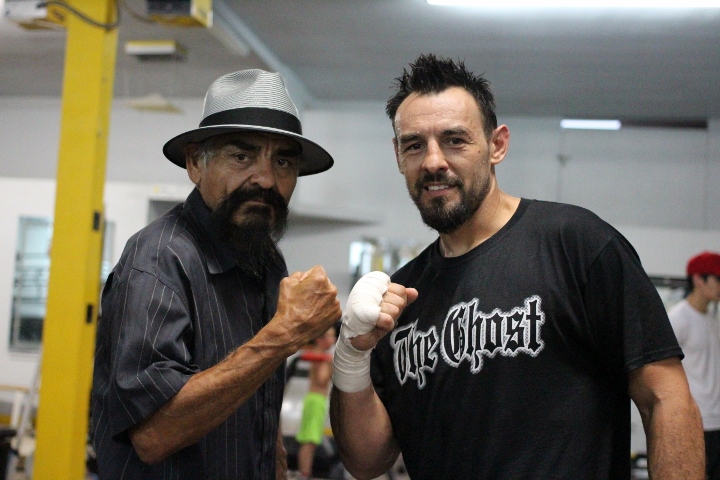 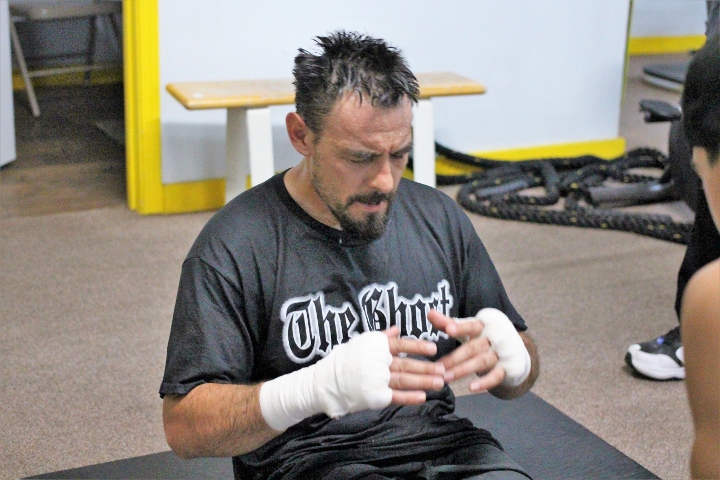 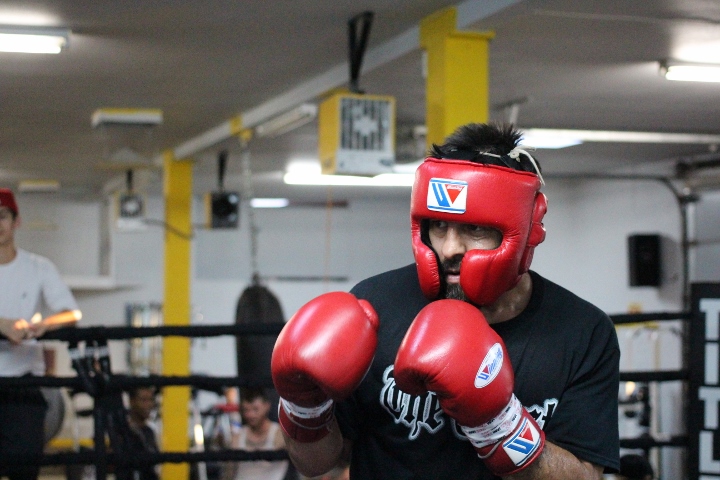 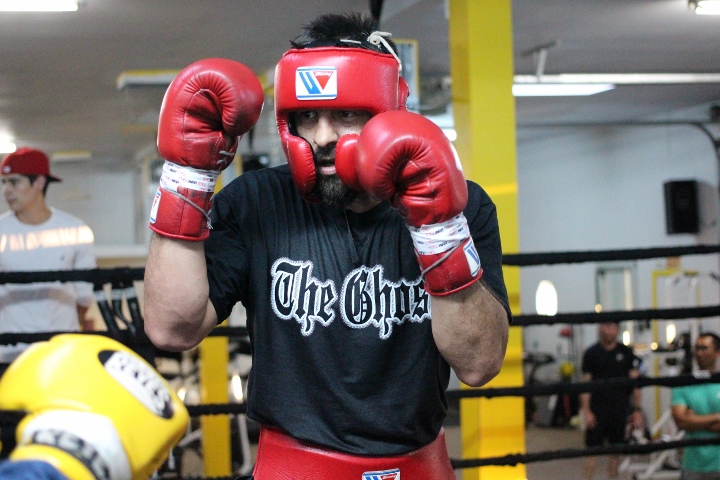 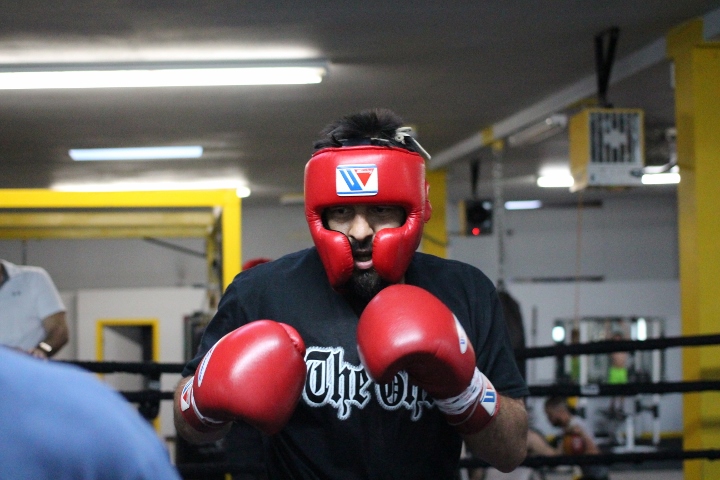 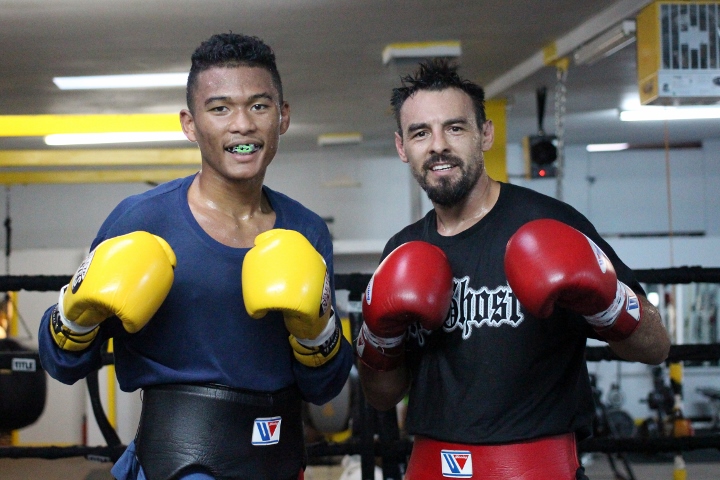 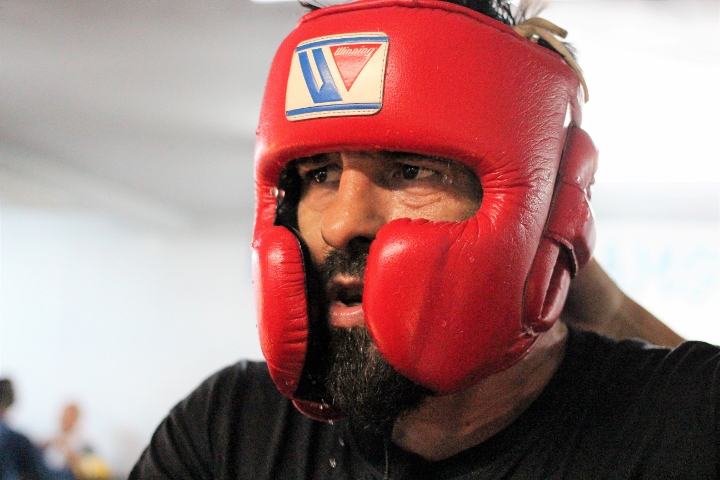