With the win, Easter improves to 5-1-1 in fights that have gone all 12 scheduled rounds, while Martin went 12 rounds for the first time in the losing effort. 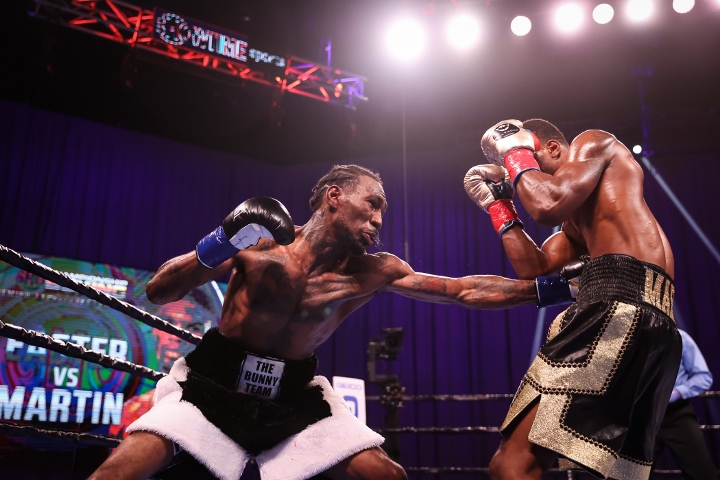 Easter was sharp from the onset of the fight, using his jab and movement to effectively dictate the pace. The former IBF Lightweight World Champion, fighting for the first time in 16 months, was successful in his second contest at 140 pounds. He showed no signs of ring rust as he landed 82 of 339 jabs and connected on 40 percent of his power punches. While Martin was busier, throwing 90 more punches than the Toledo native, it was Easter who was far more accurate as he outlanded Martin 161-118 in total punches. 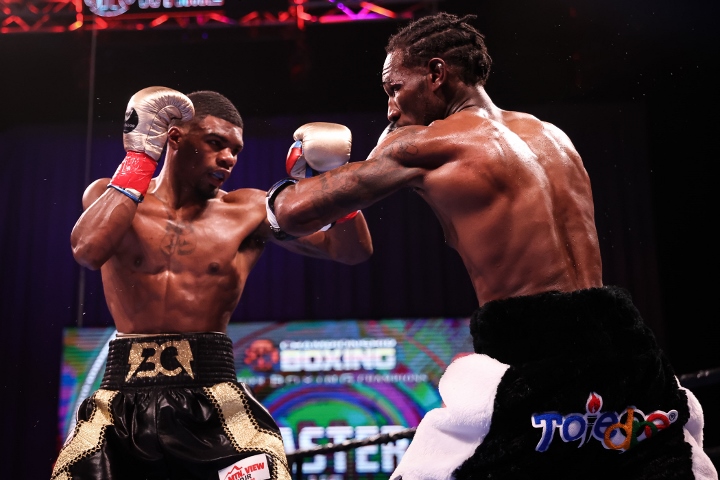 Easter was cut for the first time in his career after an accidental headbutt in the eighth round, but still continued his dominance for the remainder of the fight in a composed and masterful performance. 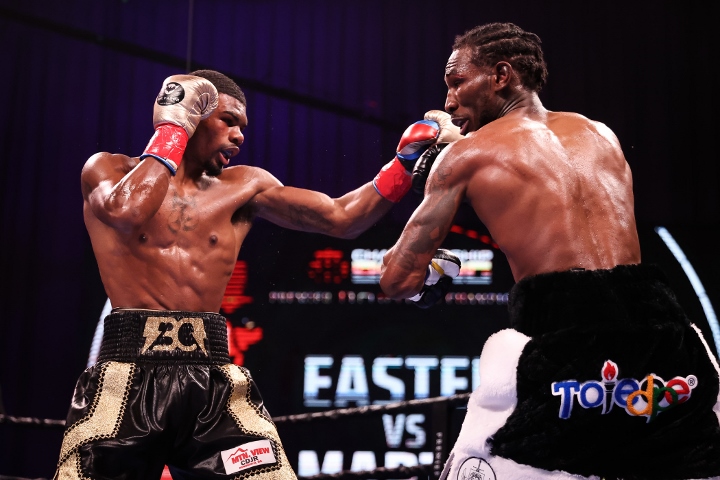 Martin, who was denied the opportunity to represent the United States at the Summer Games in London as an alternate when he lost to Easter in the amateurs, was unable to exact revenge or execute the game plan that trainer Mark Ferrait curated. 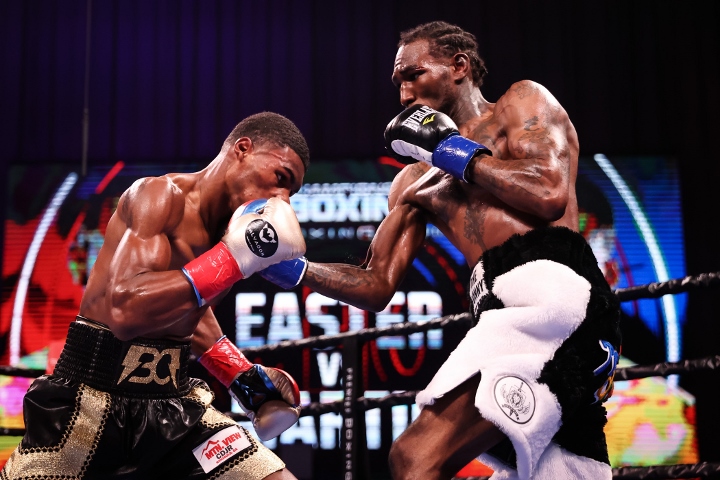 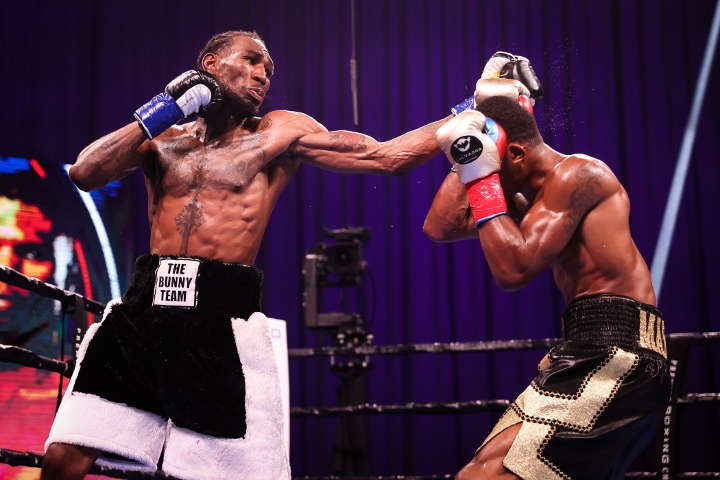 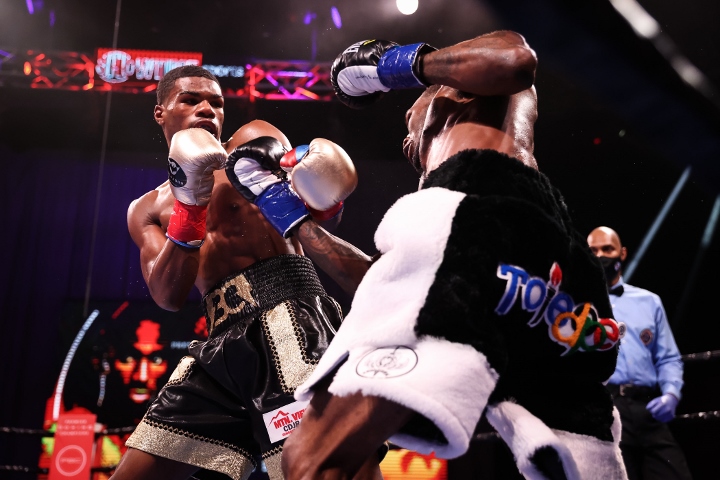 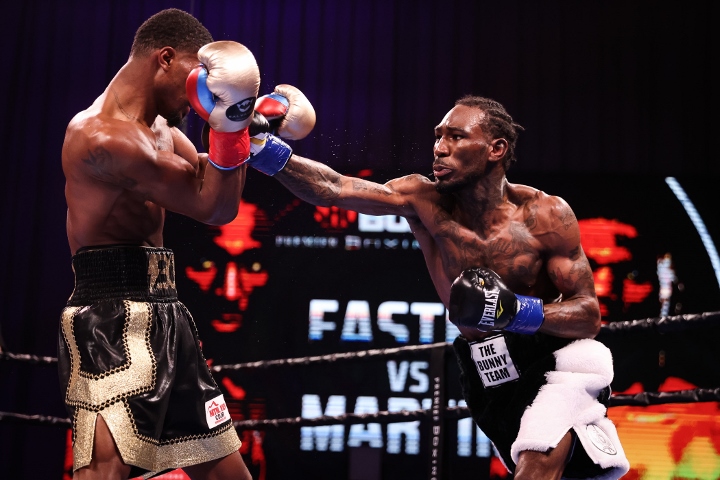 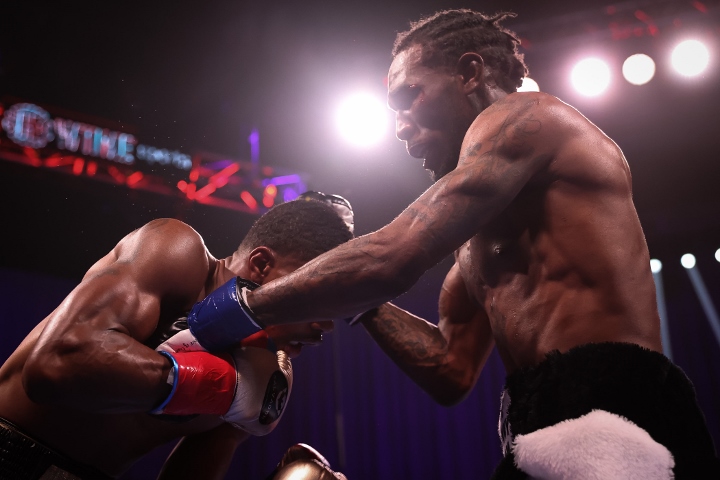 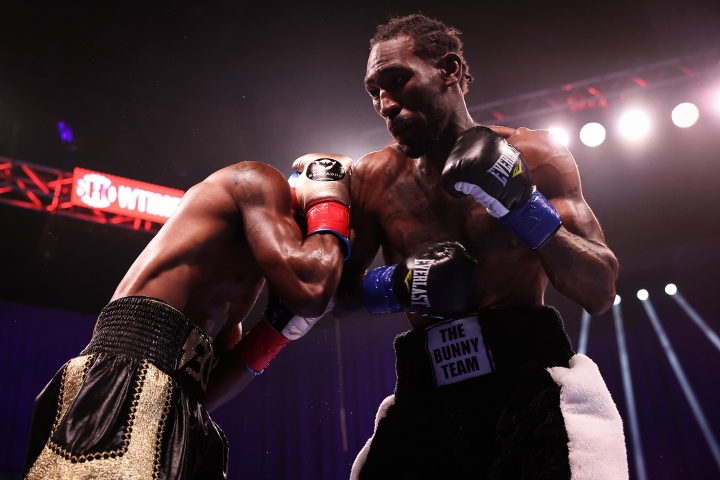 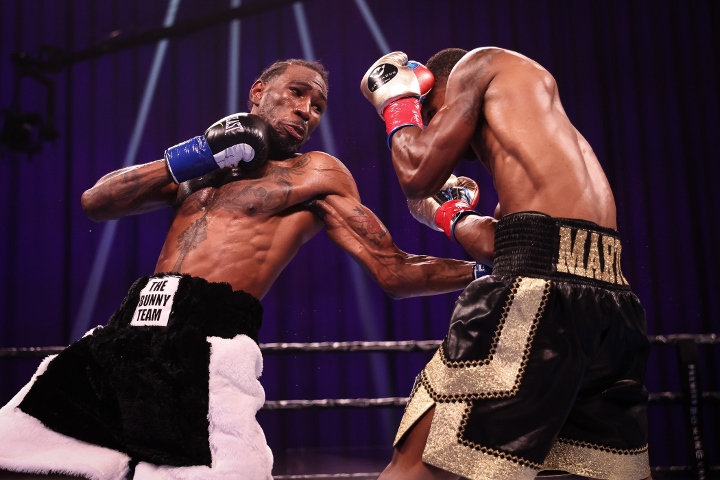 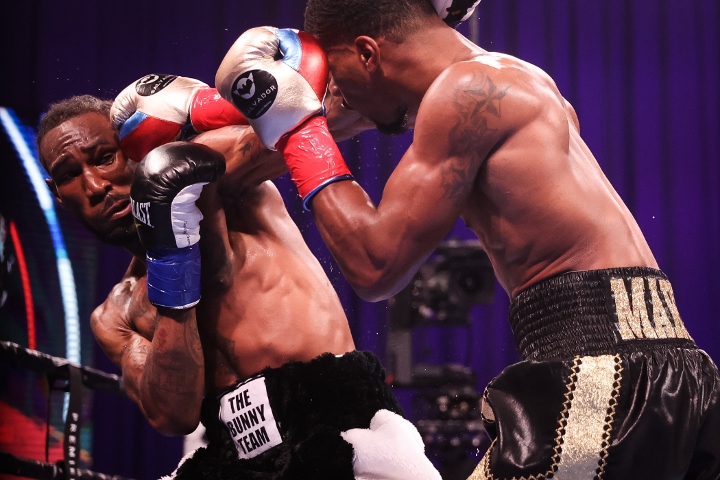 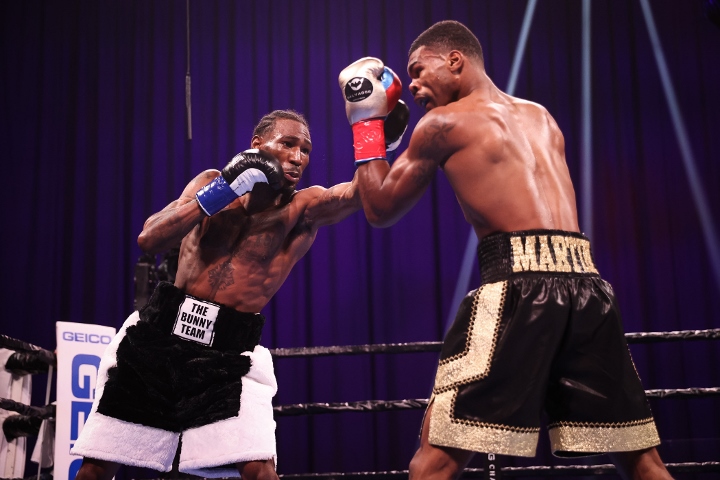 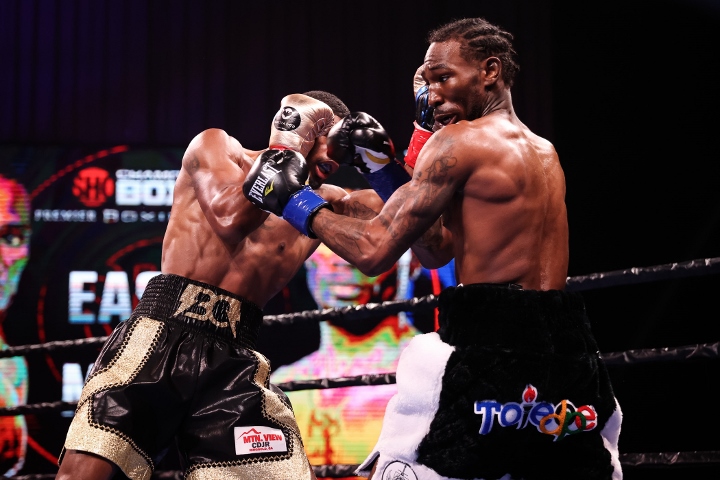 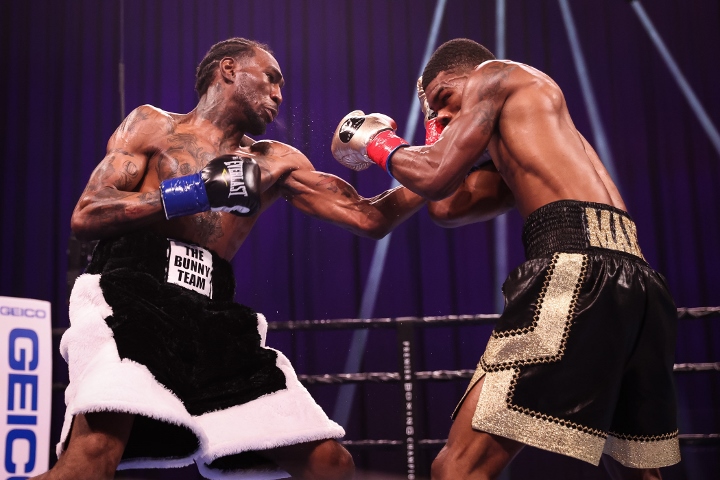 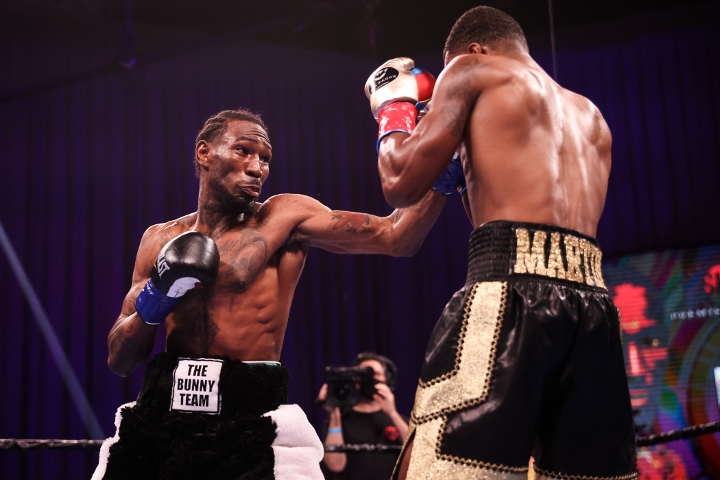 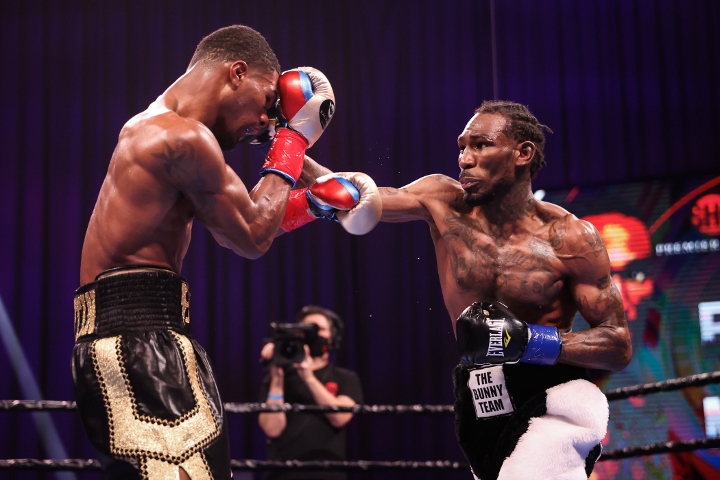 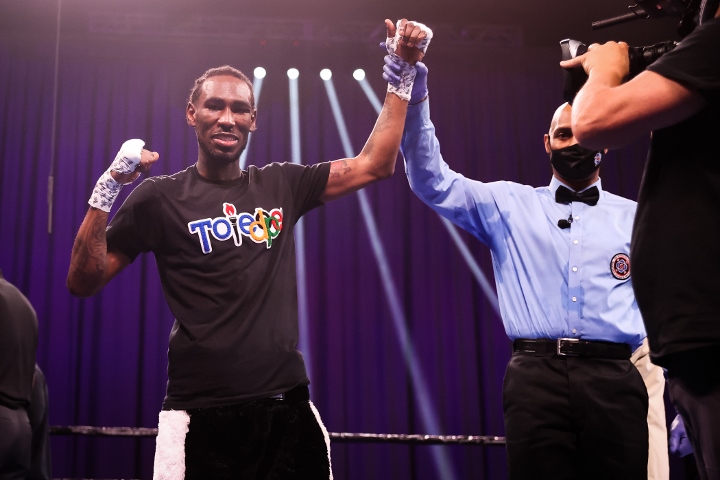