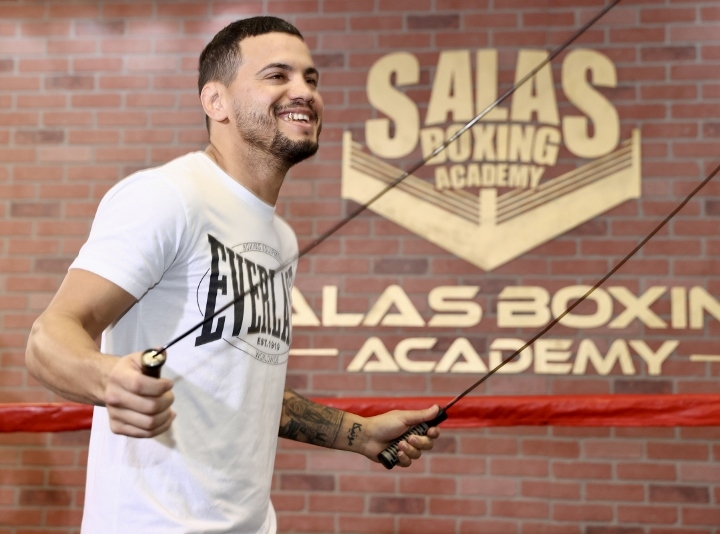 Ramirez-Matias will serve as the co-feature to the Vasiliy Lomachenko-Jamaine Ortiz lightweight main event, streaming live and exclusively in the U.S. on ESPN+. 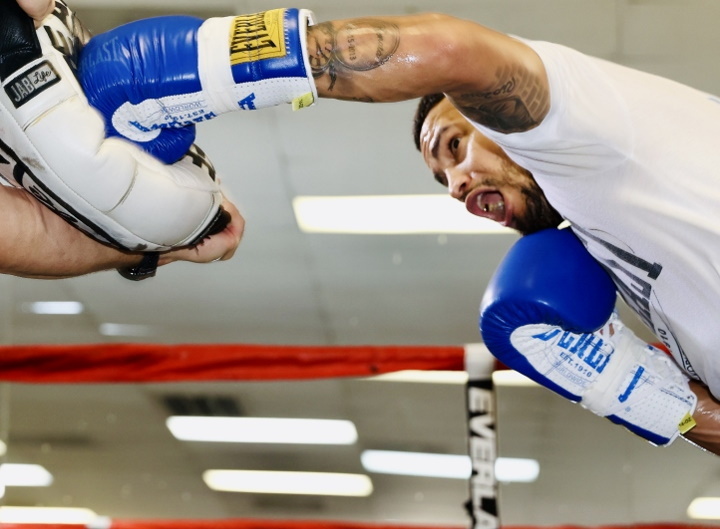 Ramirez (10-1, 6 KOs), a two-time Olympic gold medalist from Cuba, is coming off a sensational one-punch knockout over Abraham Nova and is closing in on a world title opportunity. Romero (26-2, 9 KOs) has won two fights since back-to-back decision defeats to top lightweights Michel Rivera and Isaac Cruz. He's now at his natural weight and hopes to stun Ramirez under the Garden lights. 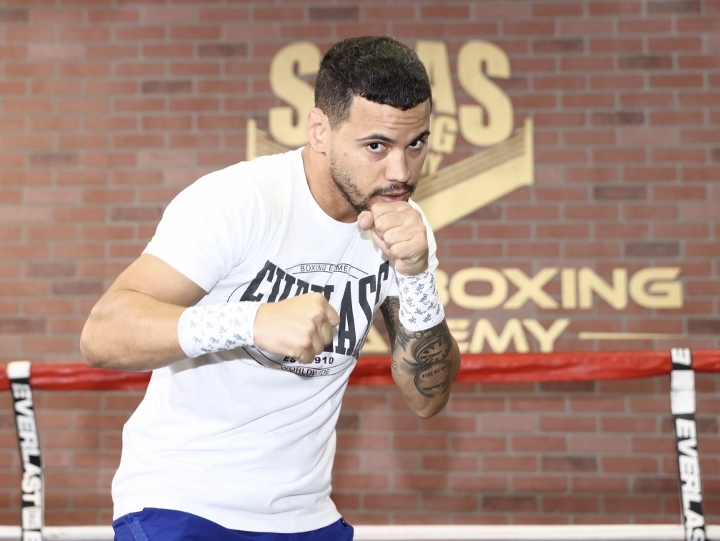 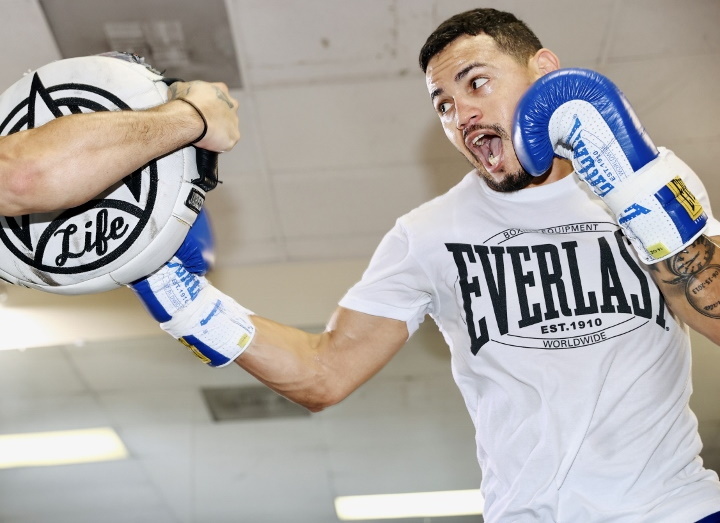 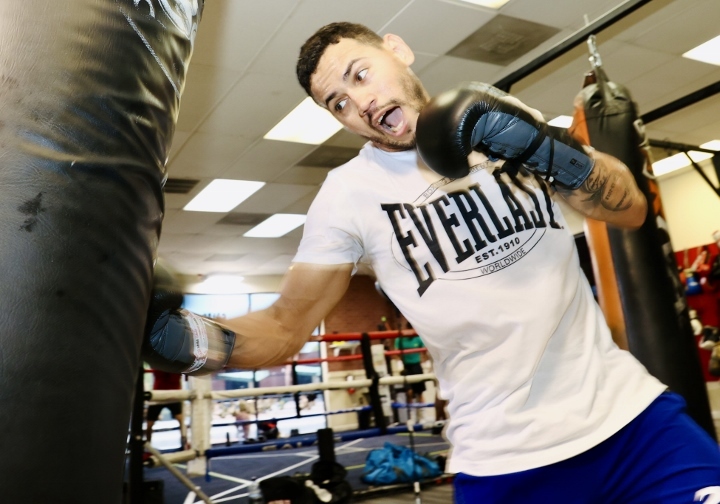 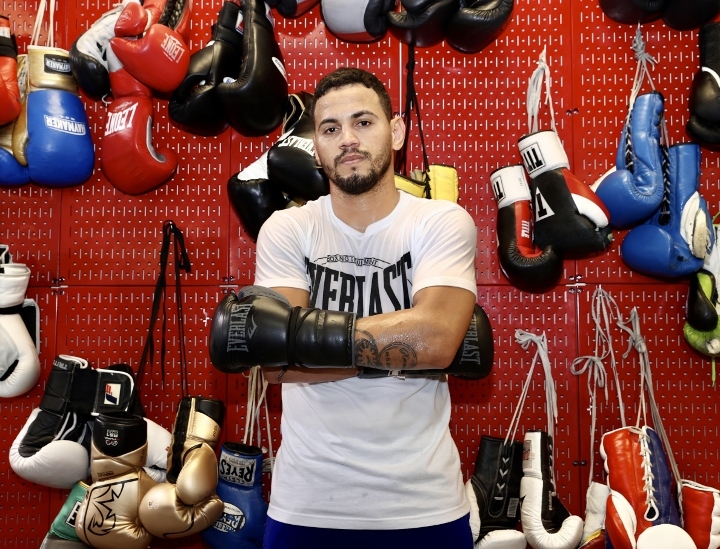 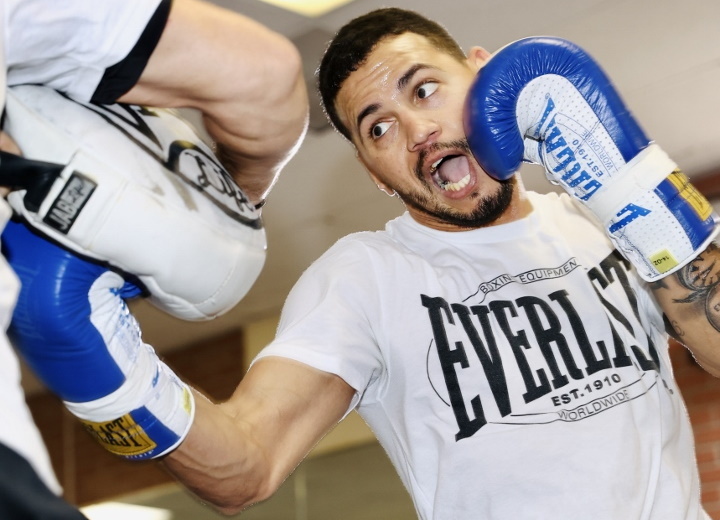