Prior to his Probellum debut on Saturday, March 19, Richard Schaefer, President of Probellum hosted a Southern California media session, for Regis Prograis' training camp at the Churchill Boxing Club. 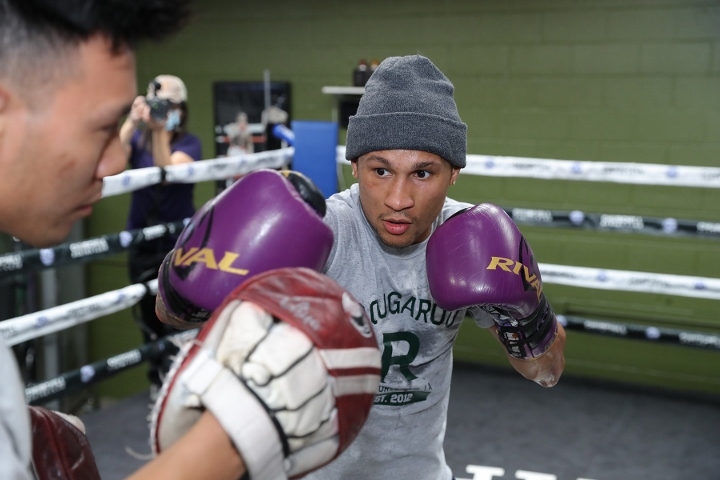 Known for boxing’s most intense training sessions leading up to battle, the former WBC Super Lightweight World Champion Prograis, (26-1, 22 KO’s), born in New Orleans, LA and a resident of Houston, TX is anxious to kick off his 2022 campaign as he looks towards another world title fight in the 140lb. division. 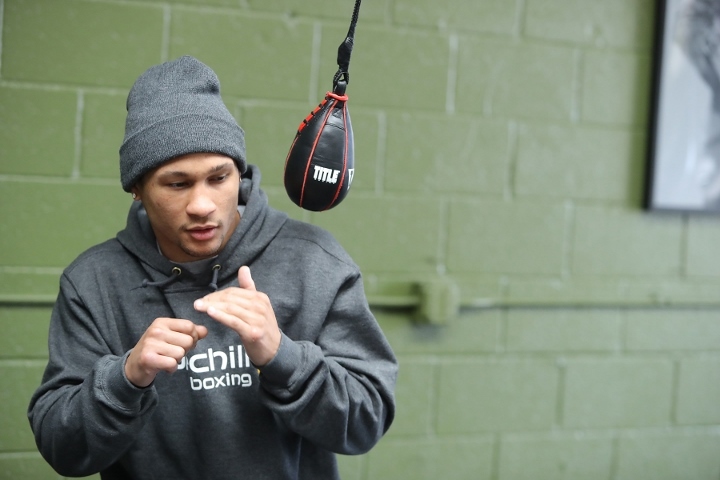 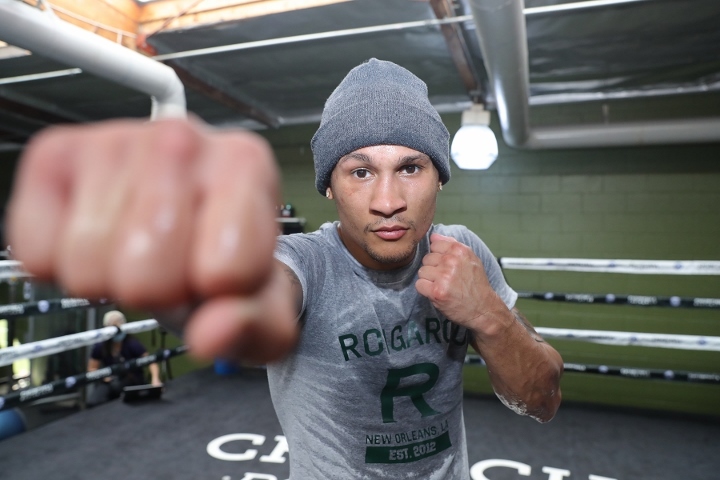 Sporting a record of 22-2-1, 6 KOs, Tyrone ‘The Mightly Celt’ McKenna, of Belfast, Ireland has loudly spoken in negative and dismissive tones about Prograis prior to and since the fight has been signed, throughout the UK and US media. Most recently he won a ten-round decision over Jose Felix on August 6, 2021 in Belfast. 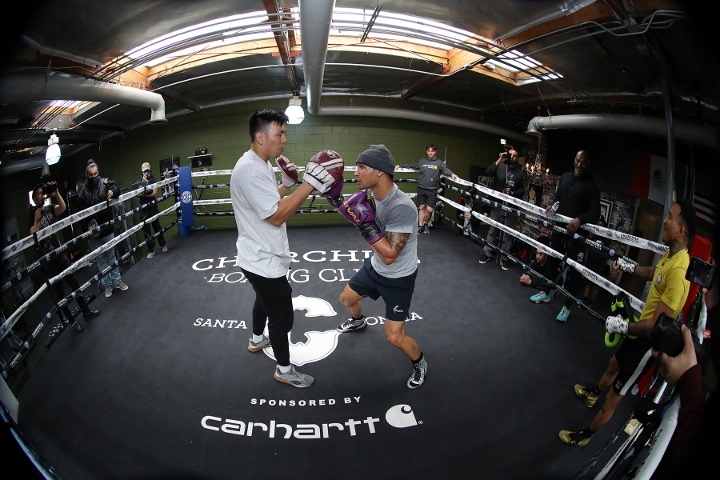 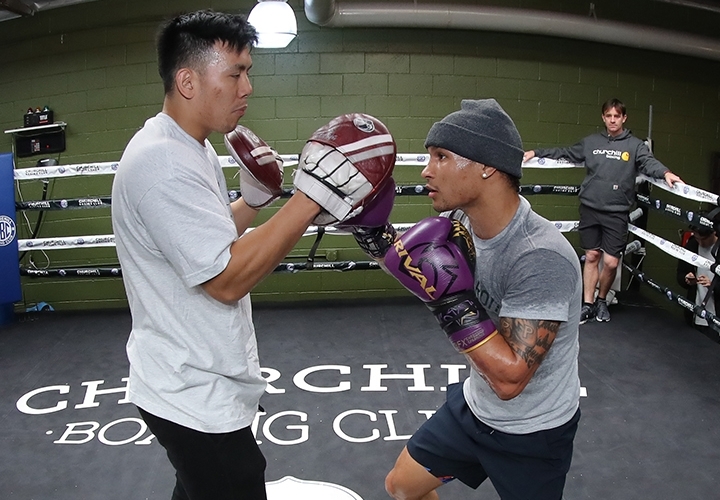 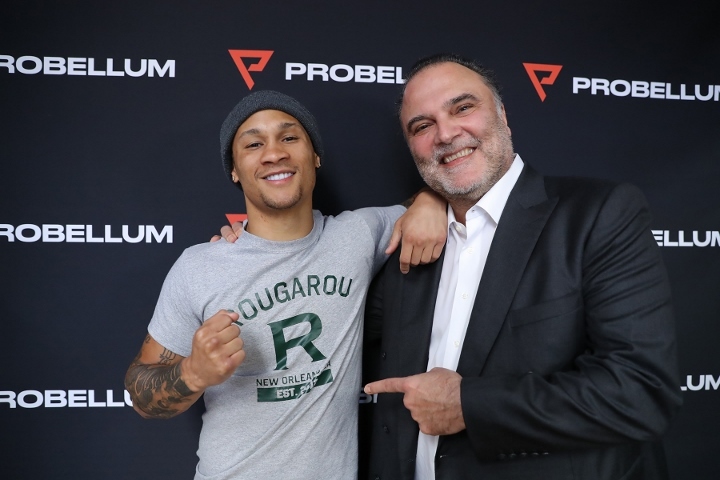 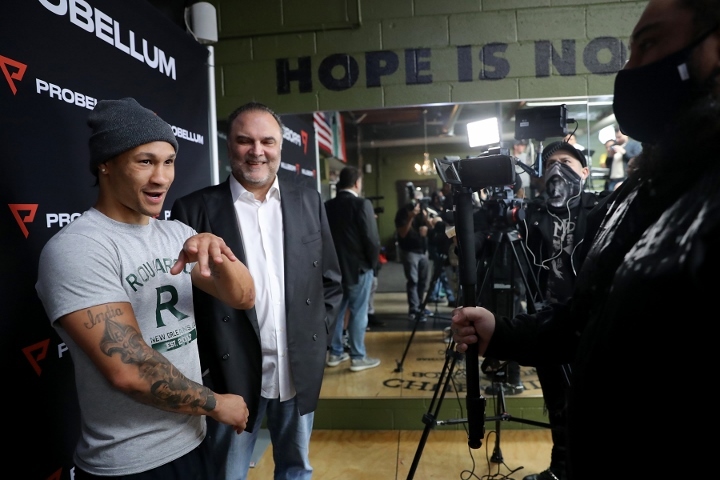 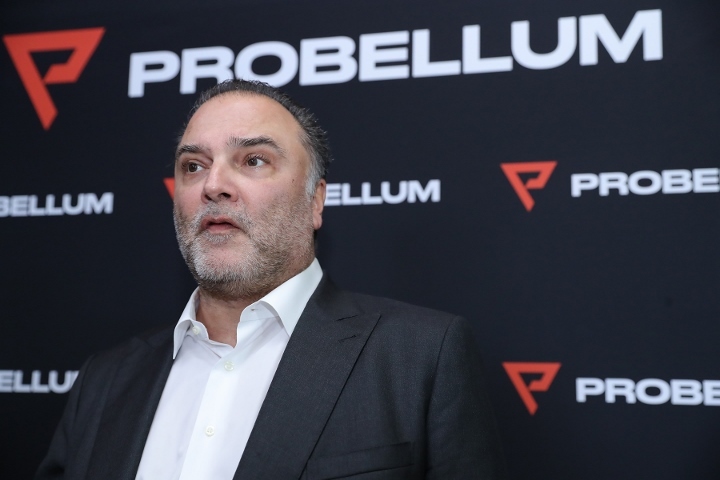