The scale was the problem Friday afternoon in Cincinnati, not the fighters.

After three of the first four fighters scheduled to participate in televised bouts Saturday night in Cincinnati were overweight, the Ohio State Athletic Commission acknowledged that there was an undisclosed issue with the scale it used. Those three fighters – Adrian Granados, Lamont Peterson and David Avanesyan – were allowed to weigh in again, once the scale was replaced, without having to wait the usual hour to return. 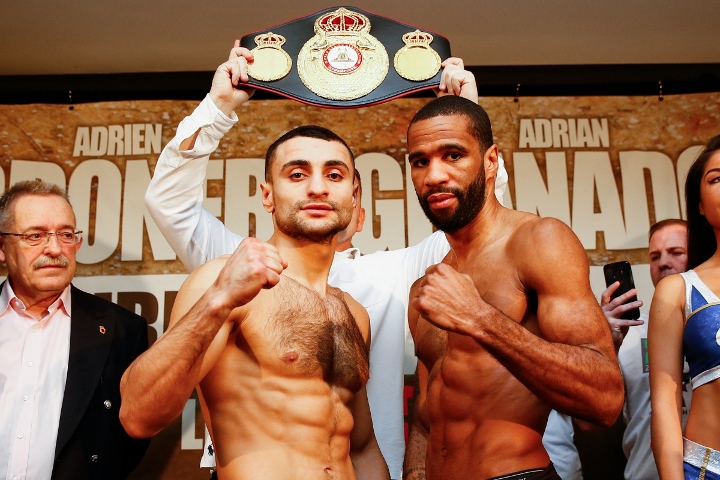 All three made weight once they used an accurate scale.

Before the scale confusion, Adrien Broner affirmatively answered one of the biggest questions entering his fight against Granados. 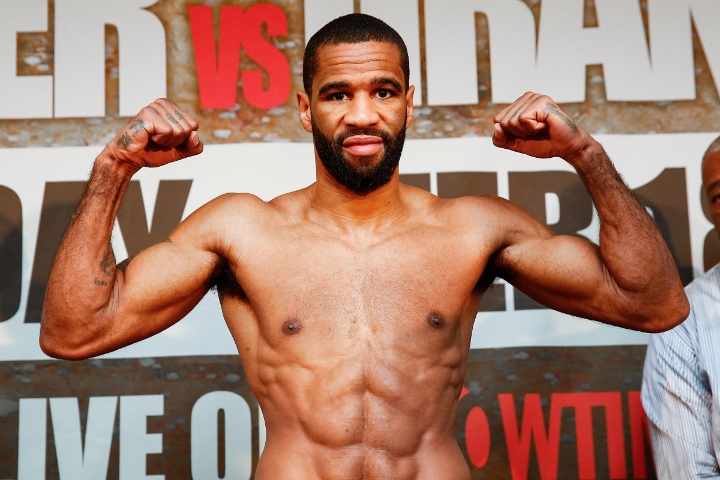 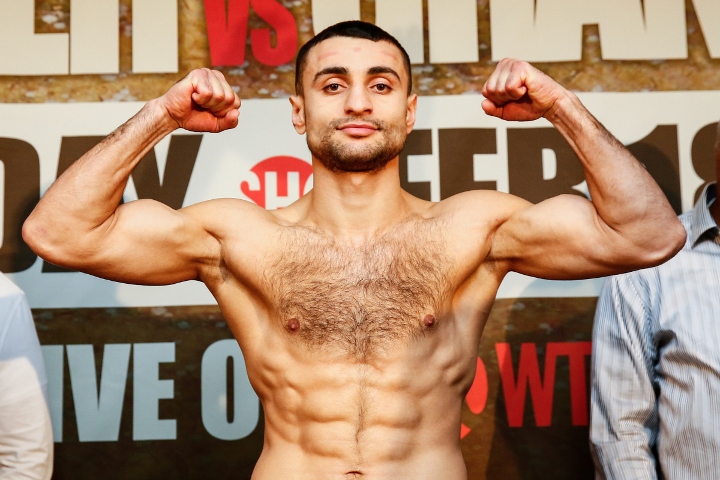 Questions arose regarding Broner’s ability to make weight last week, when Granados revealed that Broner’s team demanded that the weight limit for their fight, originally set for 142 pounds, be moved up to 147. Granados said he heard Broner got sick during training camp, which he cited as the reason Broner wanted to fight at a higher weight. 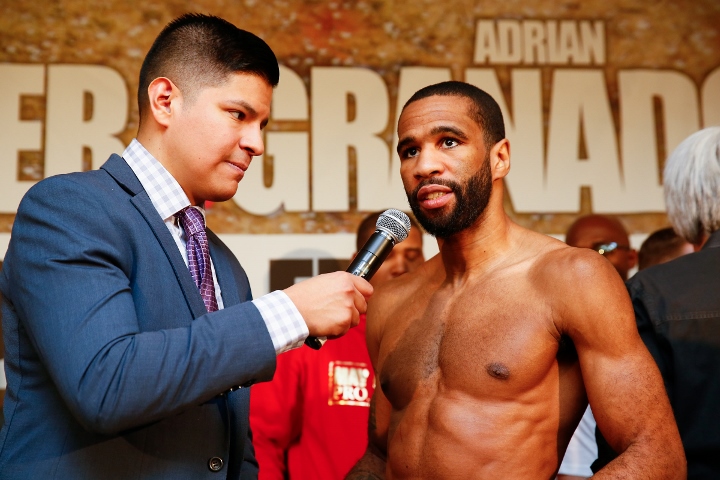 Showtime will televise the Broner-Granados fight as the main event of a “Showtime Championship Boxing” tripleheader from Xavier University’s Cintas Center. 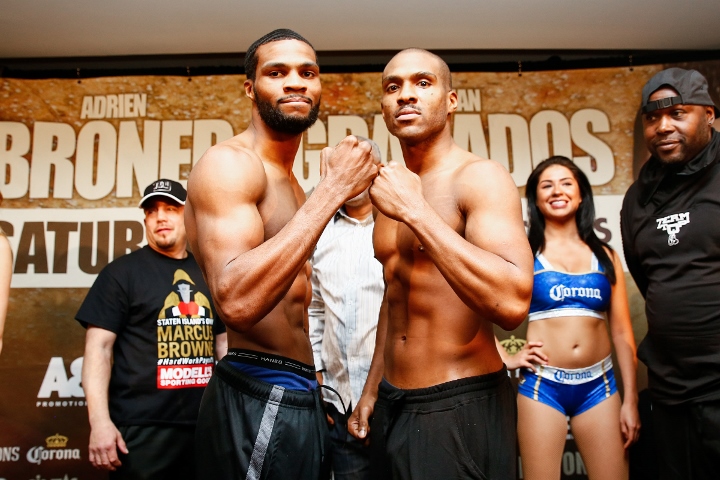 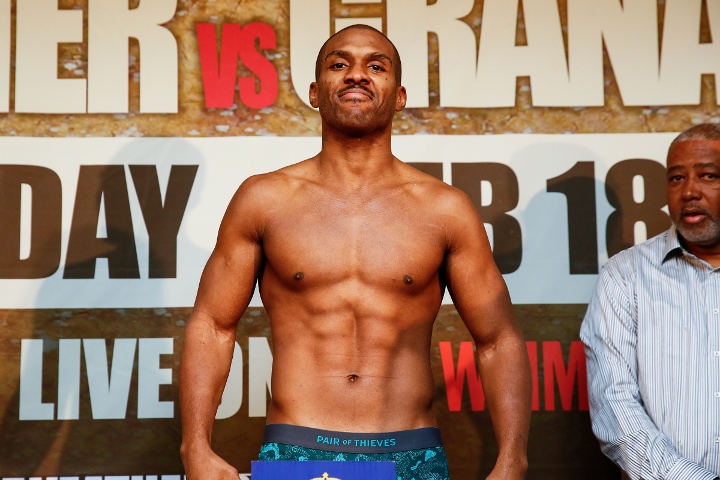 Avanesyan and Peterson also were slightly overweight Friday before the scale issue was rectified. They first weighed in at 147½ pounds apiece, half-a-pound over the welterweight limit.

Once they used the accurate scale, Avanesyan weighed 147 pounds and Peterson weighed 146.6. 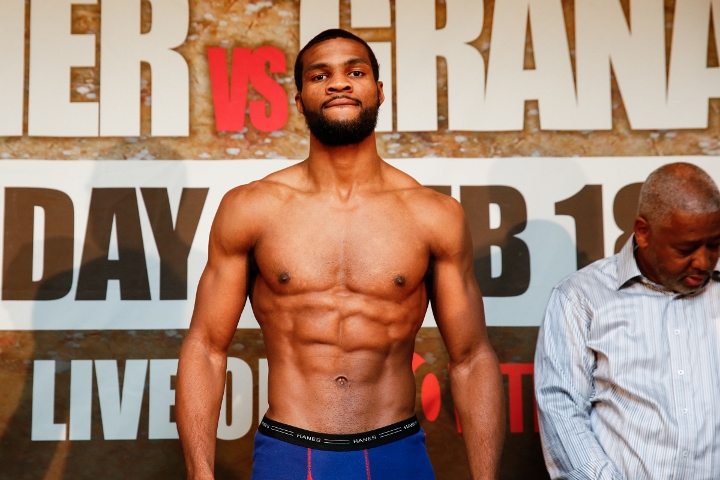