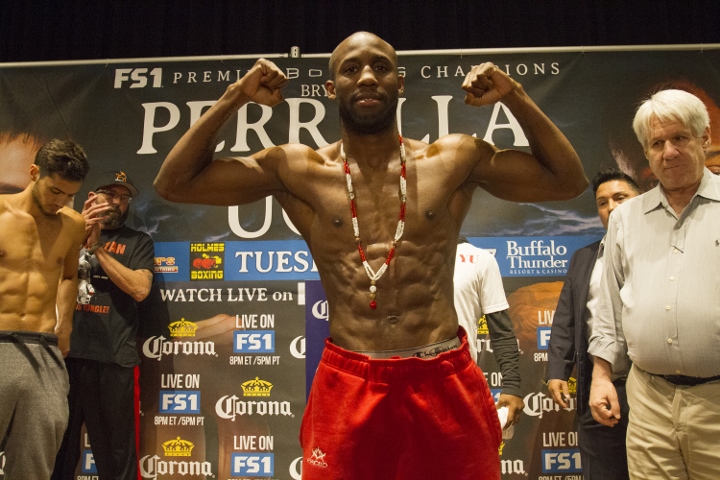 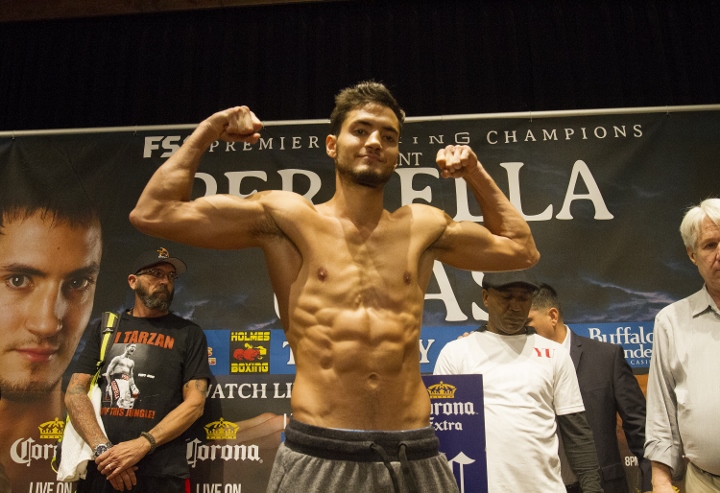 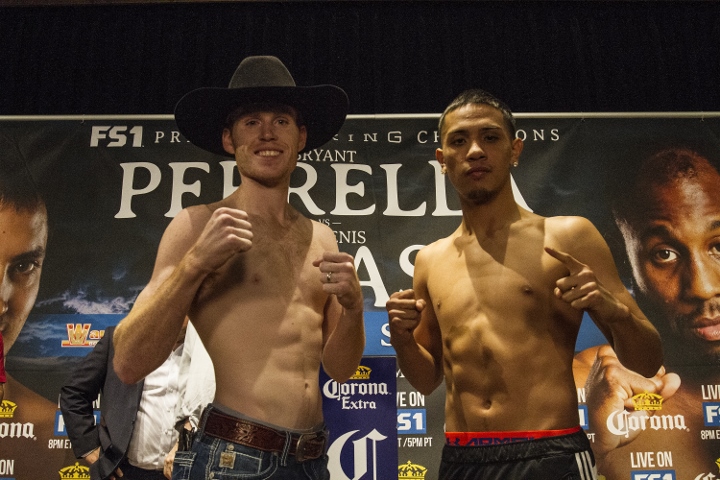 Perrella and Ugas were set to meet on August 12 before Perrella suffered a thumb injury that forced him to withdraw from the fight. Ugas ended up fighting previously unbeaten Jamal James and beating him via a unanimous decision. Now Ugas will look to beat another previously undefeated fighter while Perrella looks to further establish his place in the welterweight division. 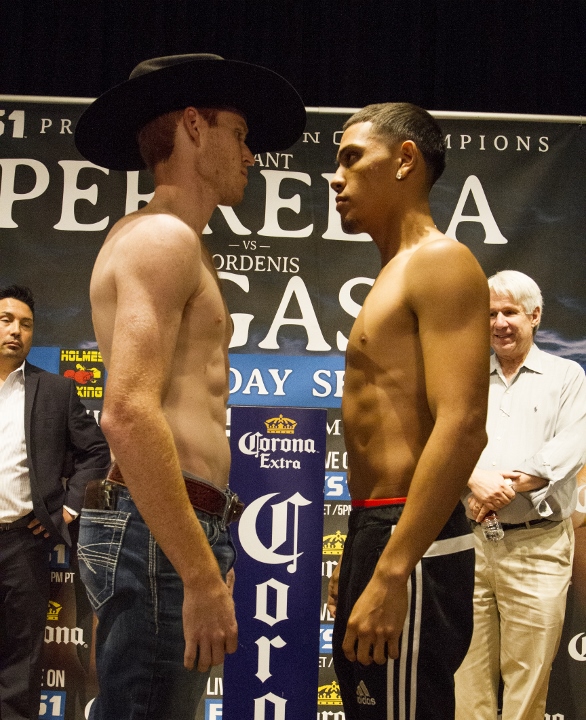 Coming off of a second round stoppage over previously unbeaten David Grayton in June, the 27-year-old Perrella looks to take down another quality opponent when he enters the ring on September 27. Fighting out of Fort Meyers, Florida, the welterweight, who has trained with world champion Keith Thurman, enters this fight on an 11-bout streak of stopping his opponents inside of the distance. 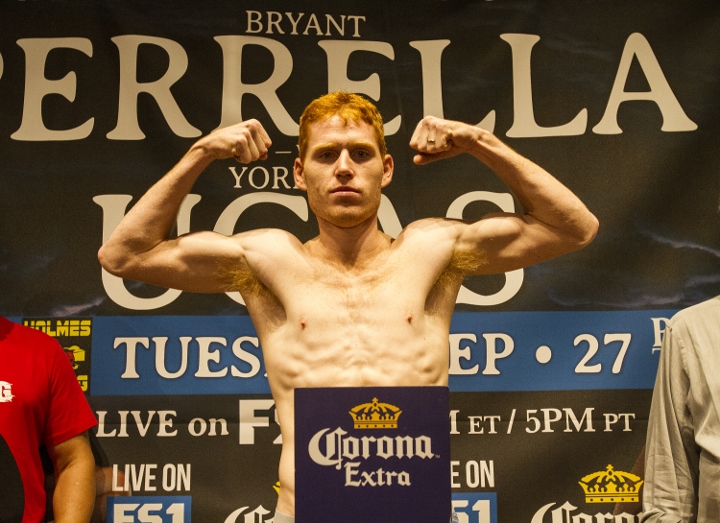 A sensational Cuban amateur, Ugas picked up a Bronze medal at the 2008 Olympics and also owns Gold medals from the 2005 World Amateur Championships and 2007 Pan American Games. Now fighting out of Miami, the 29-year-old picked up victories over Cosme Rivera, Kenny Abril and Adan Hernandez before defeating James on August 12. 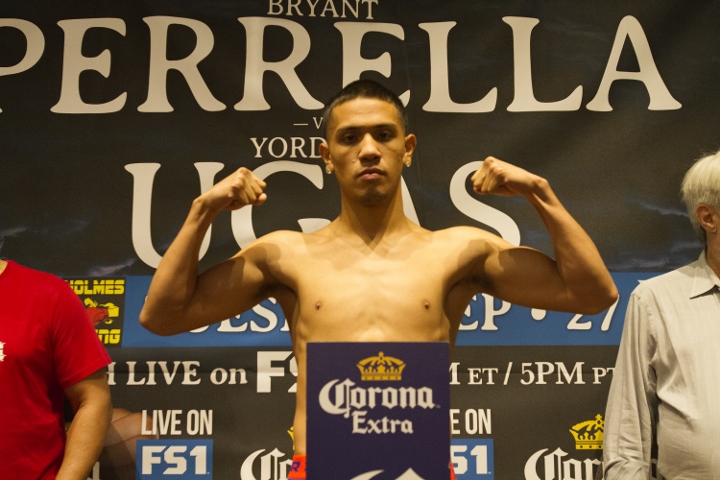 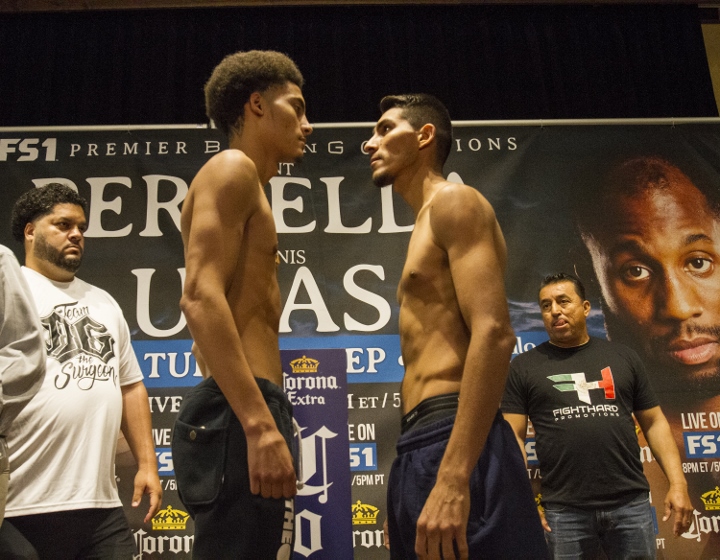 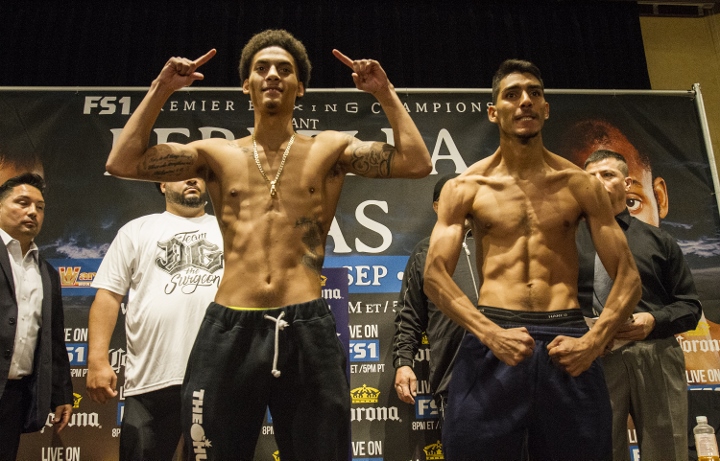 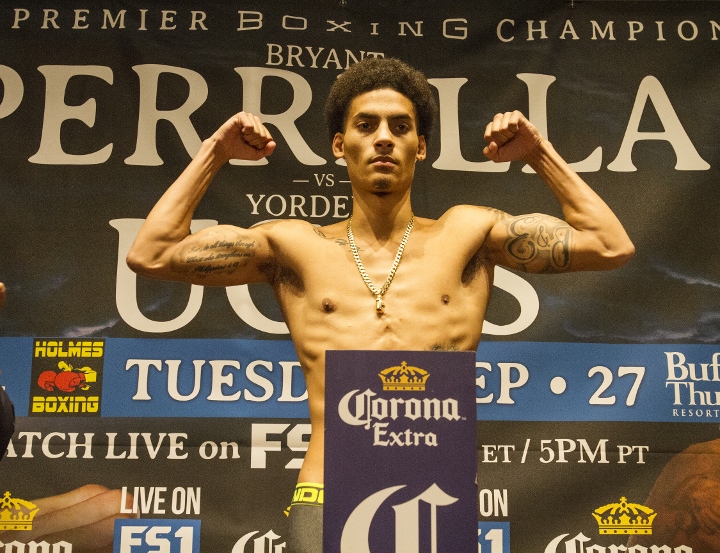