Pacquiao (57-6-2, 38 KOs) and Bradley (33-1-1, 13 KOs) are a few days away from their date with destiny -- their 12-round welterweight battle for pound for pound supremacy. This fight will also mark the first time Roach and Atlas have ever faced each other from opposite corners -- an amazing fact considering they have a combined 70 years of training experience between them and scores of world champions to their credit. 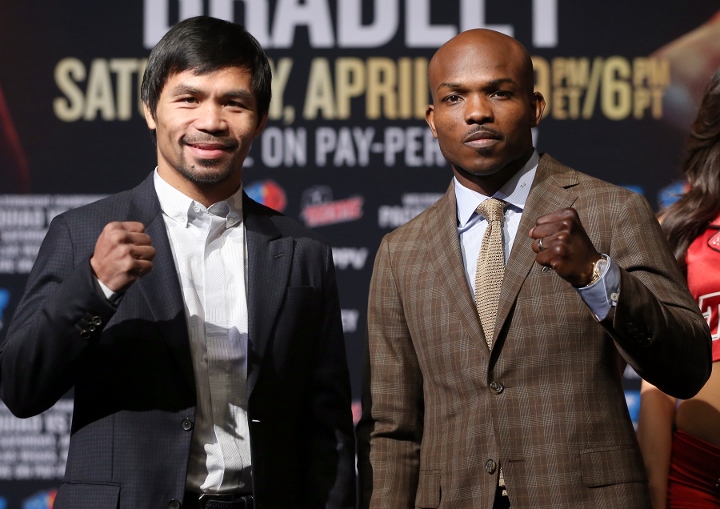 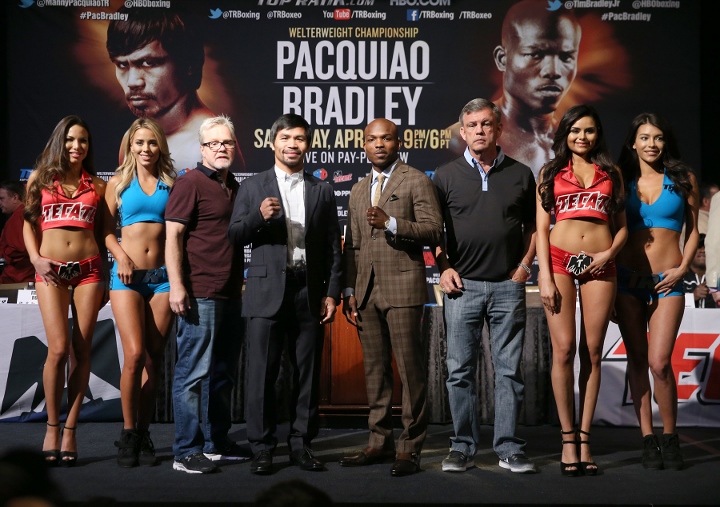 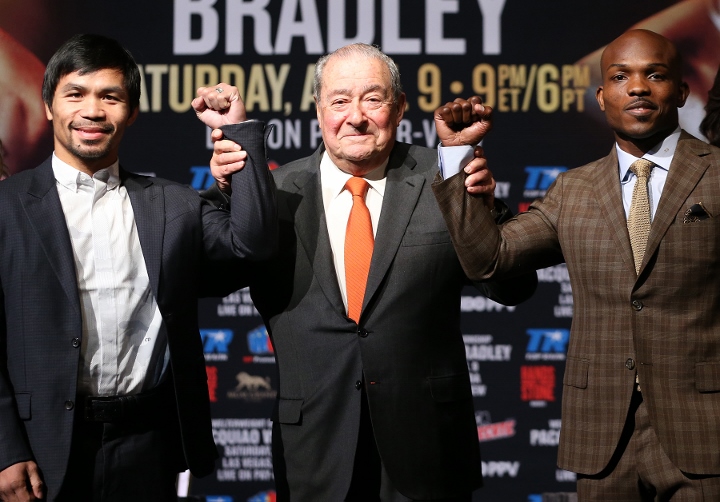 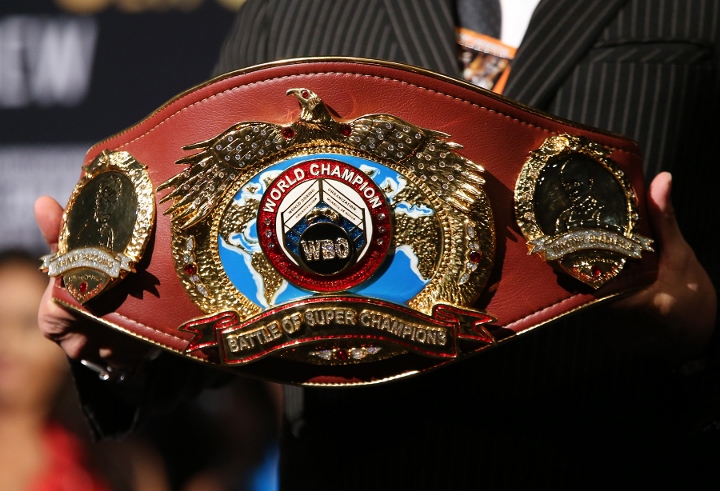 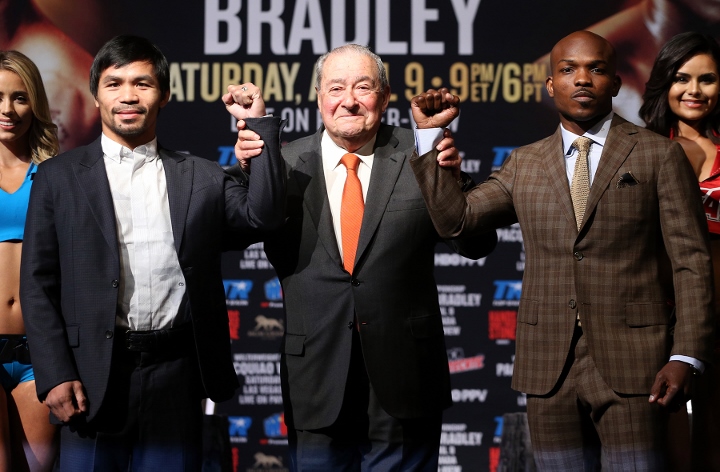 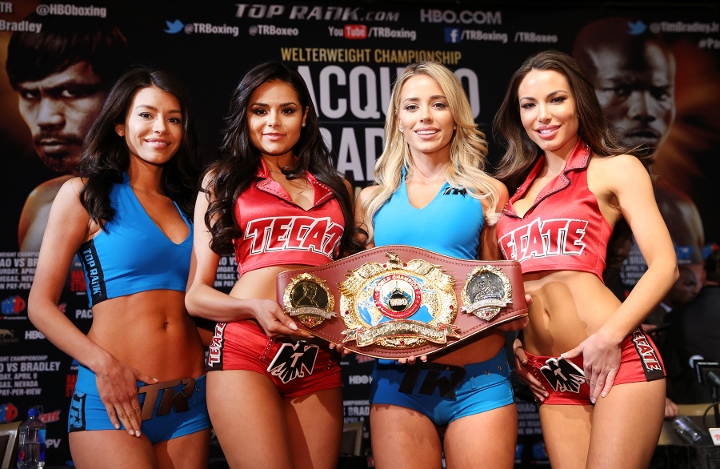 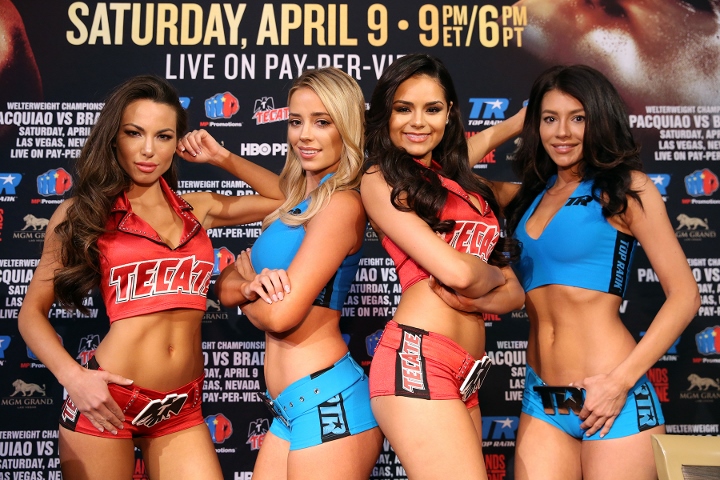 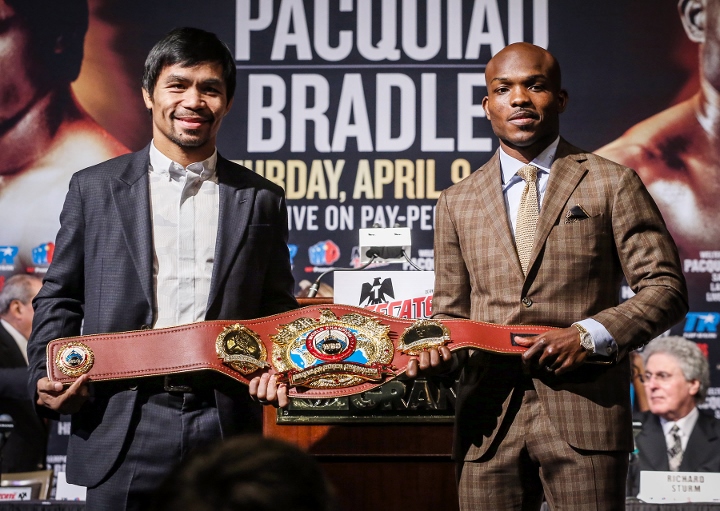 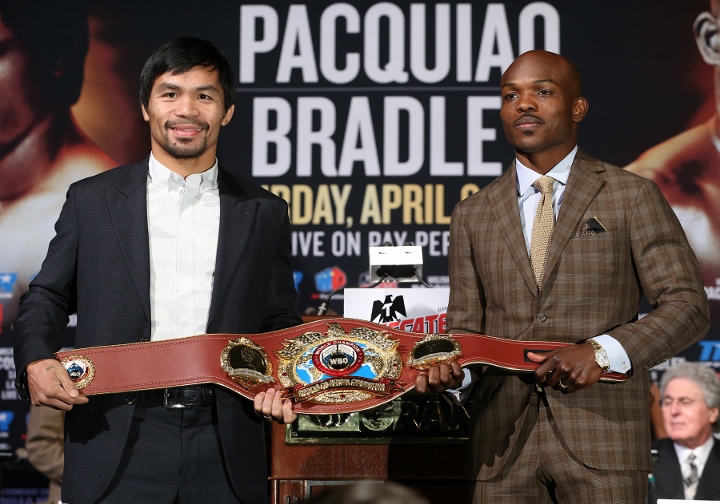 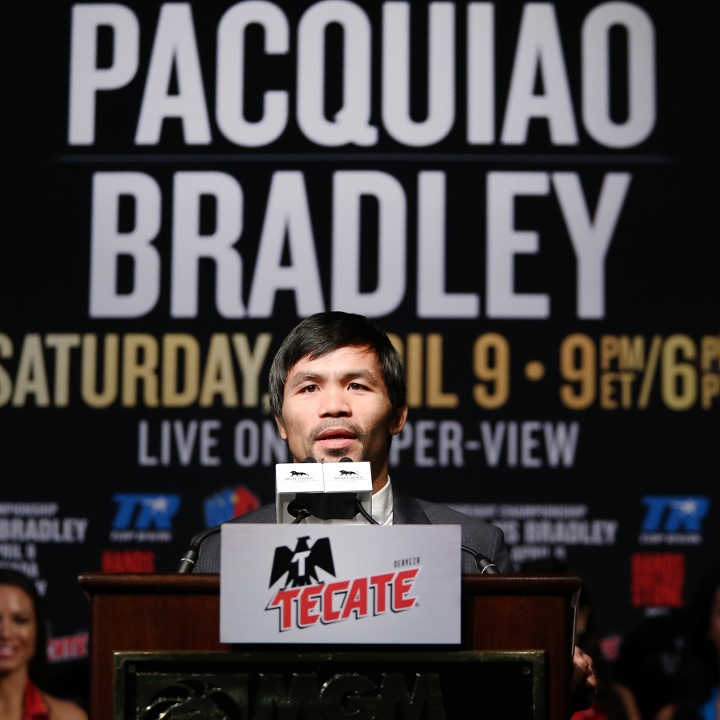 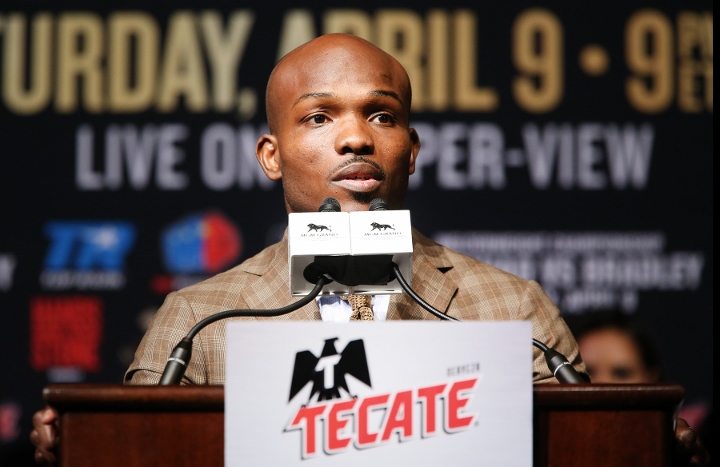 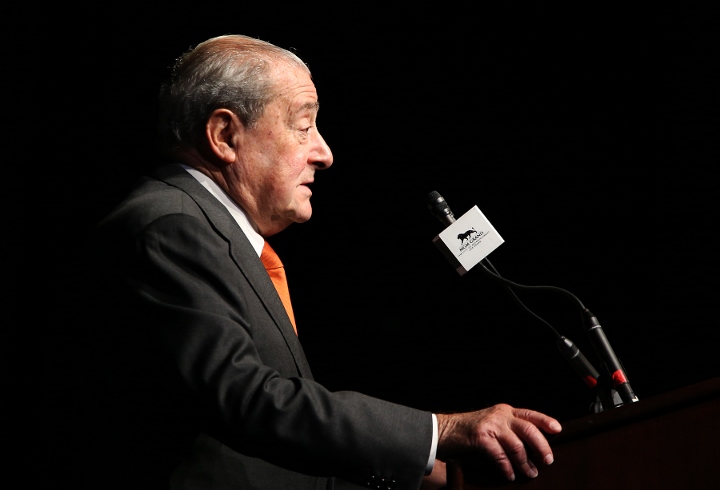 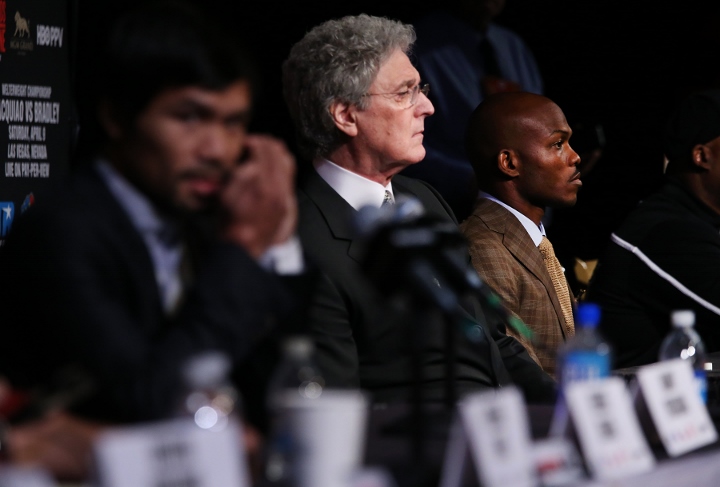 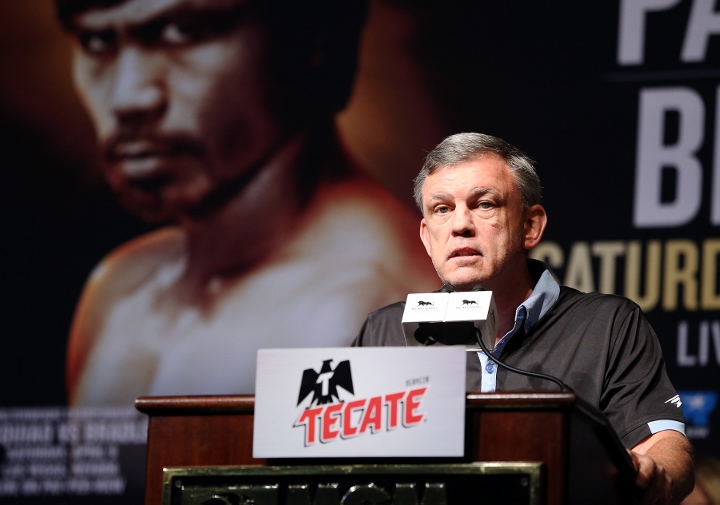 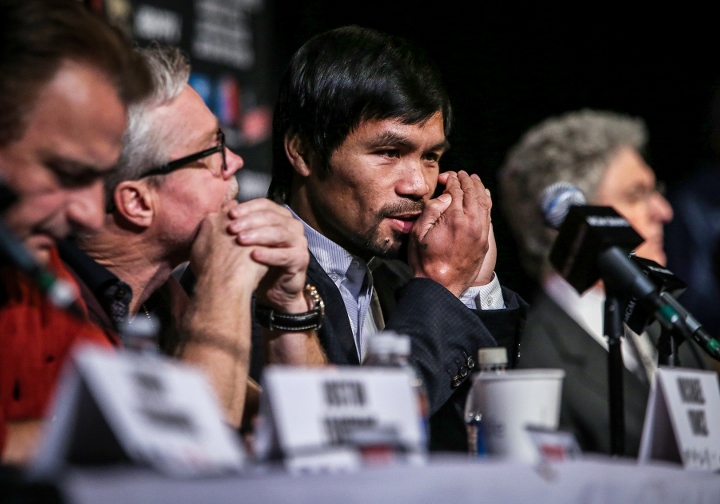 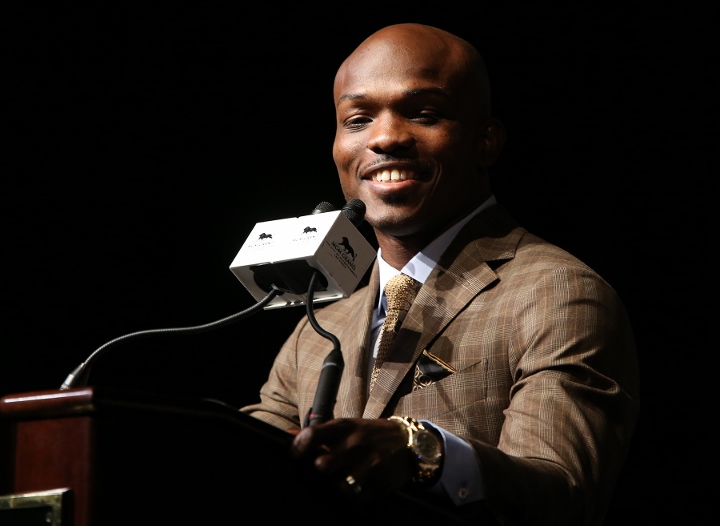