The 10 round bout will take place at the Palenque de la Expo in Salido’s hometown of Ciudad Obregon, Sonora, Mexico

Salido (43-14-4, with 30 KOs) was originally scheduled to fight Amphon Suriyo of Thailand, but Gibbons stated Suriyo was denied a visa to enter the country. 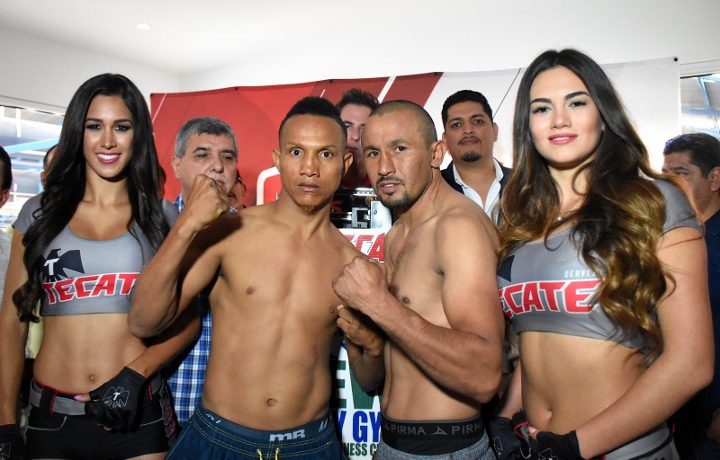 The 36-year-old Salido has not fought since his thrilling back-and-forth war against Francisco Vargas on June 4, a fight that ended in a majority decision draw.

Salido was targeting a return to the ring in November/ December, but suffered a back injury during training camp in Phoenix, Arizona. 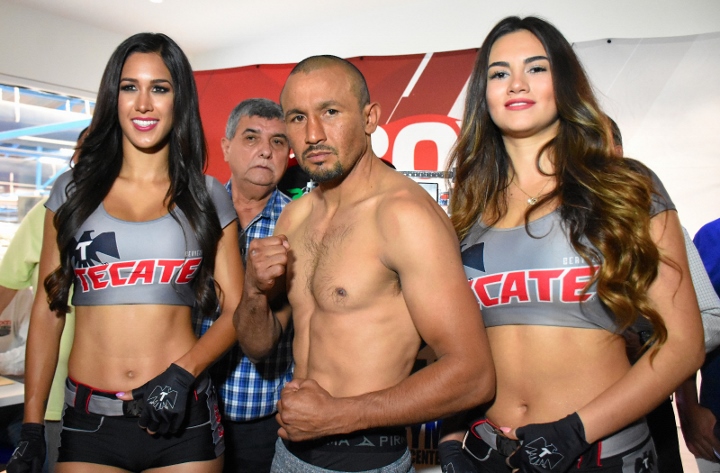 Perez (30-9-2, with 16 KOs) last fought on March 31, knocking out overmatched Manuel Palomino in the second round.

In his previous fight on December 10, the Cartagena, Colombia resident lost to unbeaten Emiliano Marsili by unanimous decision over 12 rounds. The loss snapped a 10-bout unbeaten streak.

Perez fought for a world title belt in September of 2009, losing by knockout to WBC junior lightweight titleholder Humberto Soto. 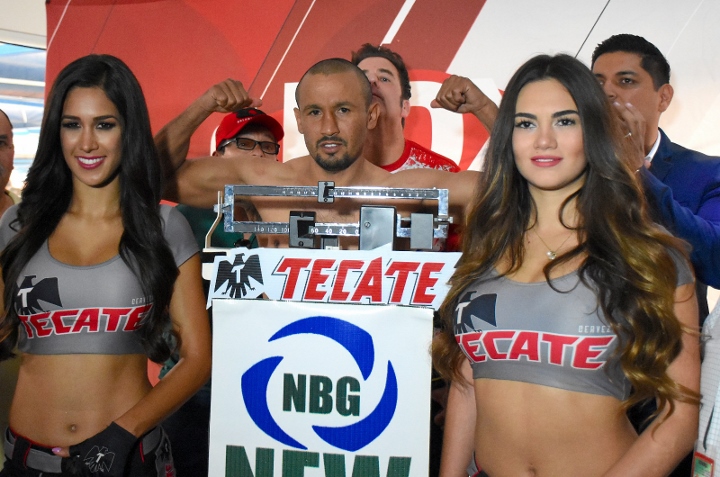 Francisco A. Salazar has written for Boxingscene.com since September of 2012 and has covered boxing in Southern California and abroad since 2000. Francisco also covers boxing for the Ventura County (Calif.) Star newspaper, RingTV.com, and Knockout Nation. He can be reached by email at santio89@yahoo.com or on Twitter at FSalazarBoxing