The presence of the multiple world champion Orlando "Siri" Salido in his native city could be reason enough for the ring of the Expo Obregon to appear to its maximum capacity this Saturday and that event will be transmitted by Azteca 7, The House of the Box, in another excellent promotion Of Zanfer. 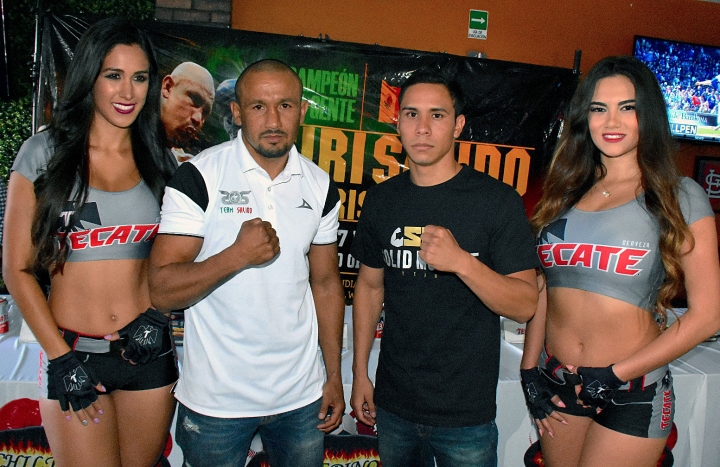 Zanfer has made one of those cards that commercially speaking, can not fail, but above all, in boxing, the show, fights of action and drama, constant exchanges of blows, are a guarantee. 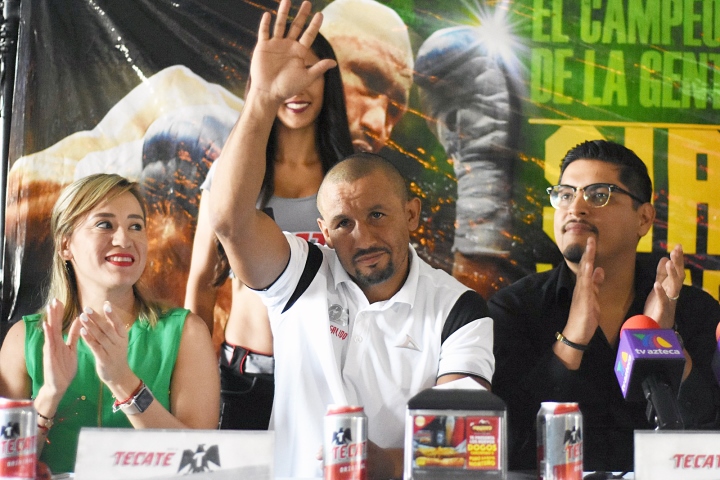 The "Champion of the People", "Siri" Salido, and his spectacular performances, facing a Colombian rival of experience, resistance and great international bluster, like Aristides "Papa" Pérez, is the main dish. 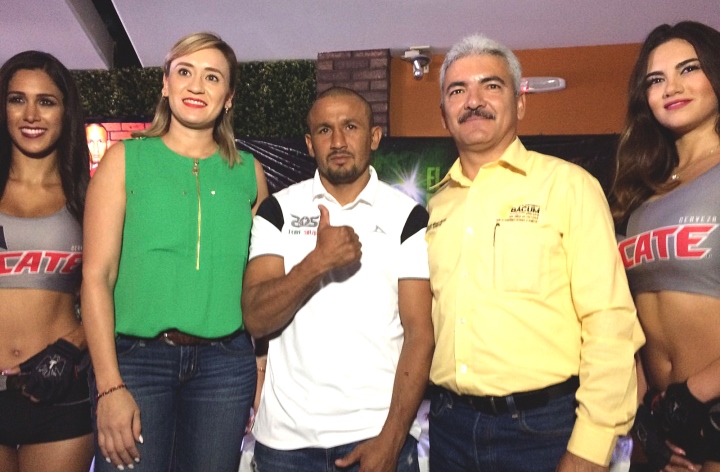 "Very anxious to be in the ring fighting for my people, at the moment I was surprised that the Thai did not give him a visa to come to Obregon, he lent himself more to an exciting fight, but I am a professional and he is part of boxing, the Colombian likes more to use boxing, to be defensive, but we have enough to force them into a brawl. I need this triumph because a great fight will come for me in August,"said Salido, 36 years old, who has not fought in Obregon since December of 2011. 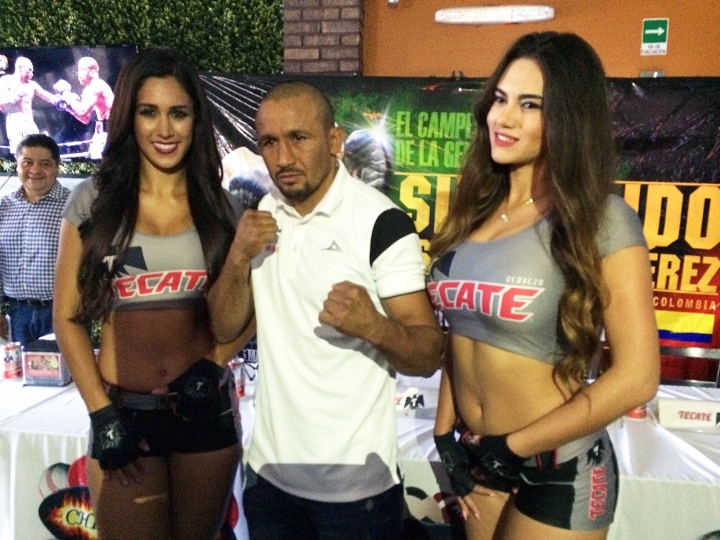 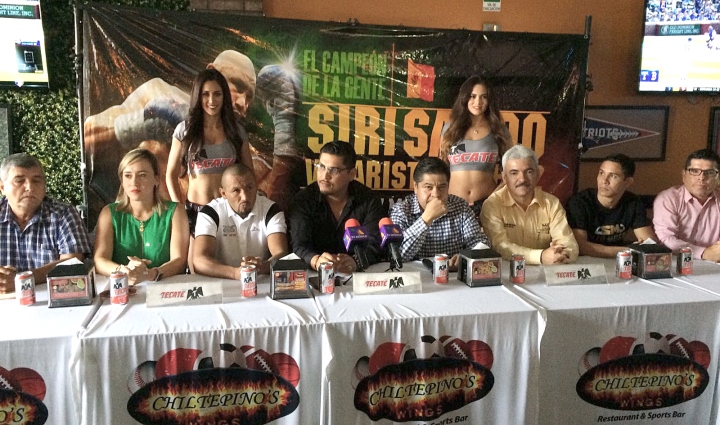 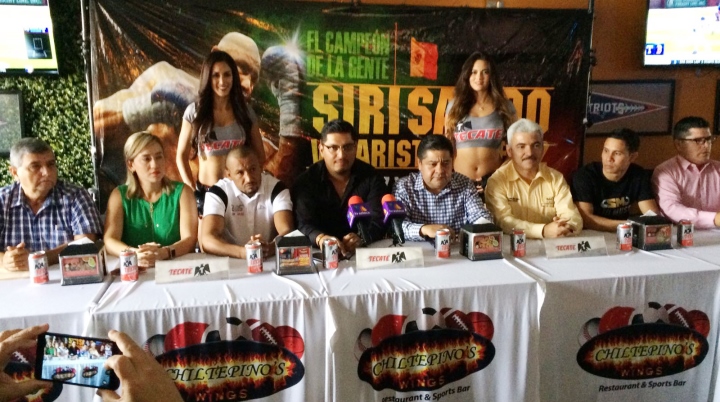