The bright lights of Las Vegas shine on the junior lightweight division when HBO BOXING AFTER DARK: ORLANDO SALIDO VS. MIGUEL ROMAN, TEVIN FARMER VS. KENICHI OGAWA AND FRANCISCO VARGAS VS. STEPHEN SMITH is seen SATURDAY, DEC. 9 at 10:20 p.m. (live ET/tape-delayed PT) from Mandalay Bay Events Center. The HBO Sports team will call all the action, which will be available in HDTV, closed-captioned for the hearing-impaired and presented in Spanish on HBO Latino.

The fights will also be available on HBO NOW, HBO GO, HBO On Demand and affiliate portals. 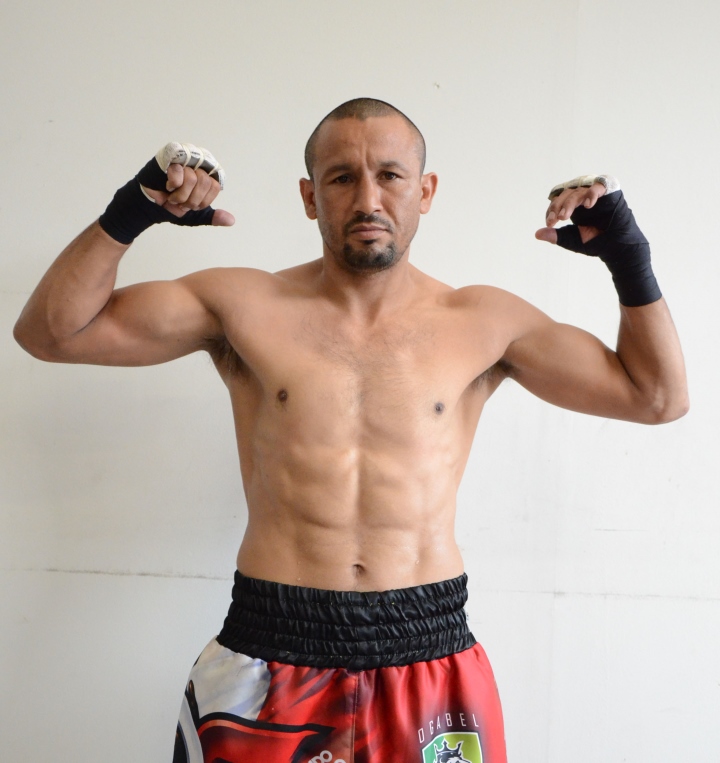 With 130 fights between them, veterans Salido and Roman are known for tenacity and fan-friendly styles. Salido was last seen on HBO in June 2016 when he fought Francisco Vargas in an evenly pitched consensus Fight of the Year, resulting in a majority draw decision. Roman was last seen on HBO in January, suffering a memorable hard-fought loss to Takashi Miura. 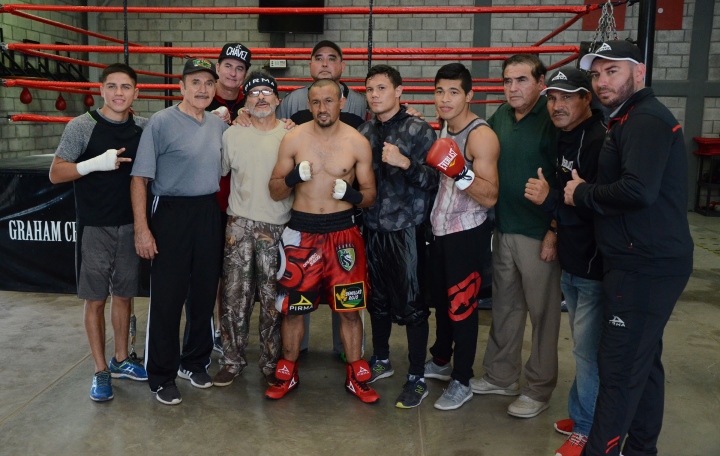 The co-main event spotlights Philadelphia’s Tevin Farmer (25-4-1, 5 KOs) and Tokyo’s Kenichi Ogawa (22-1, 17 KOs) in a 12-round world title contest. Farmer was on an 18-bout win streak until he was shot in the hand while attempting to break up an altercation at a party. Now recovered, he seeks to resume his championship quest. Fighting in the U.S. for the first time, Ogawa has won 14 straight bouts following his only loss, in 2012. The fight marks the first shot at a world title for either man.

The night opens with Francisco Vargas (23-1-2, 17 KOs) from Mexico City, Mexico taking on Stephen Smith (25-3, 15 KOs) of Liverpool, UK in a 12-round contest. Vargas looks to get back on a win streak following a majority draw against Orlando Salido and a KO loss to Miguel Berchelt in a brutal fight seen last January on HBO. Smith has knocked out more than half his opponents and is fighting in the U.S. for just the second time.