The four-time world champion in two divisions, ORLANDO "Siri" SALIDO, showed himself to be in a great physical form in a training session he conducted before the media in his native Ciudad Obregón, Sonora, where he set up his training camp in the wake of the expected war against the MIGUEL ¨Mikey¨ ROMAN - scheduled on December 9 next in the arena of the Mandalay Bay Hotel in Las Vegas, Nevada and HBO will broadcast the fight.

The clash of Mexican warriors Salido (44-13-4, 31 KO's) and Roman (57-12, 44 KO's) is the headline fight of a great promotional event put together by Zanfer in connection with Tom Loeffler, Golden Boy Promotions and will be televised live on HBO on their "Boxing After Dark" show beginning at 10:20 p.m. 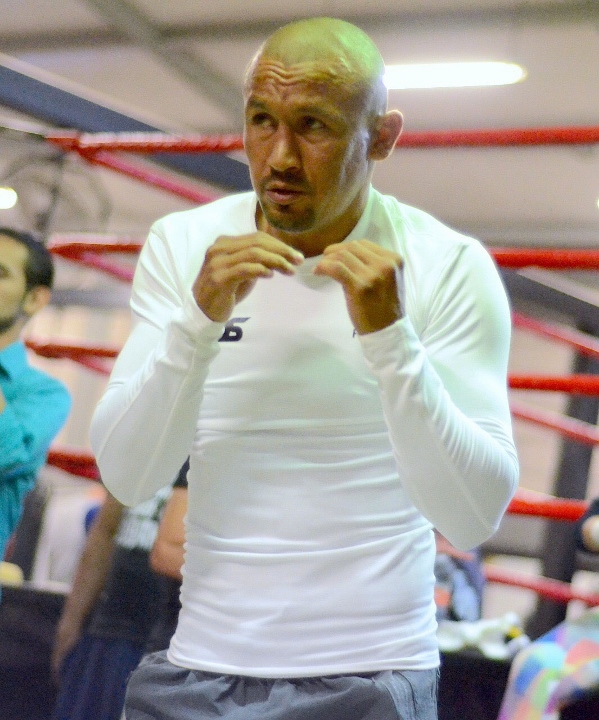 The Sonorense warrior took part in a session on the mitts and bags with his coach Santos Moreno for two hours, before in the morning he had made his 40 minute run and midday strength exercises in a gym run by physical trainer Guillermo Heredia. 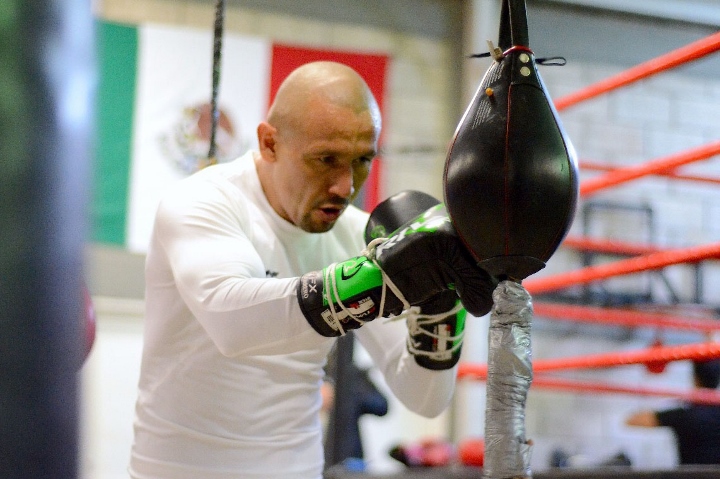 In Mexico the event will be broadcast by Azteca 7, La Casa del Boxeo. 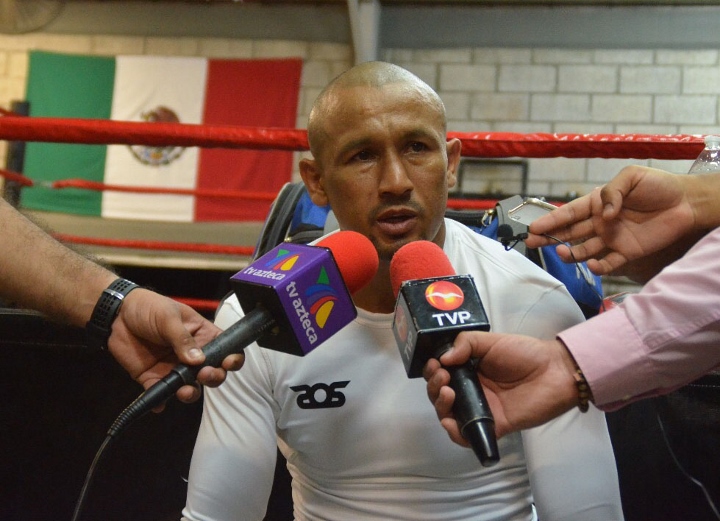 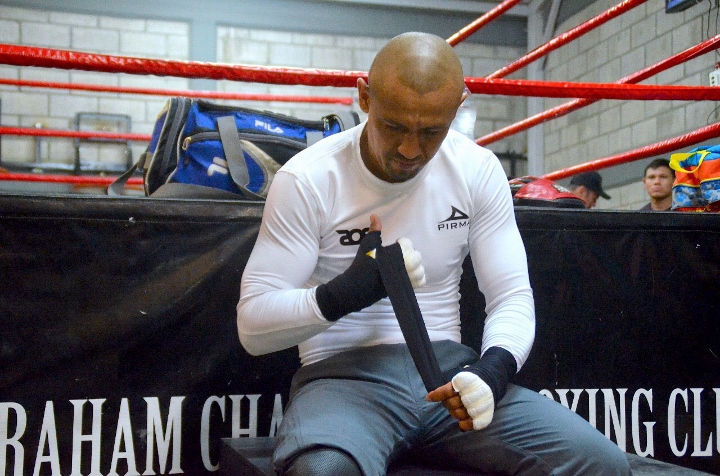 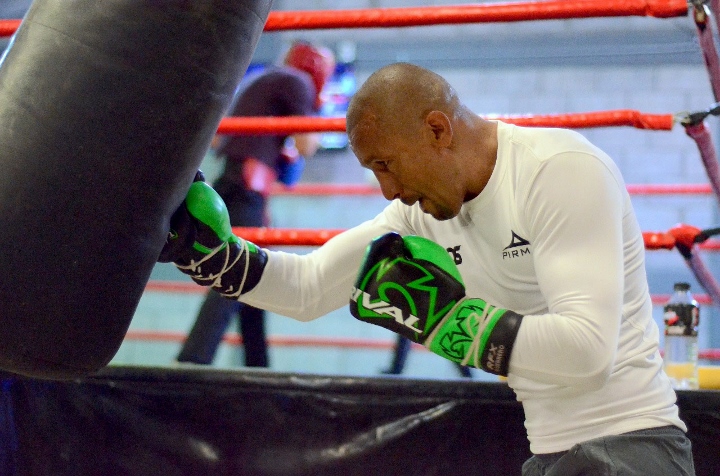