Chisora came out very strong, landing punches and had Usyk moving the entire round. He landed some telling punches that Usyk was able to take. More of the same in the second. Usyk was landing here and there, but Chisora seemed to be doing more damage. 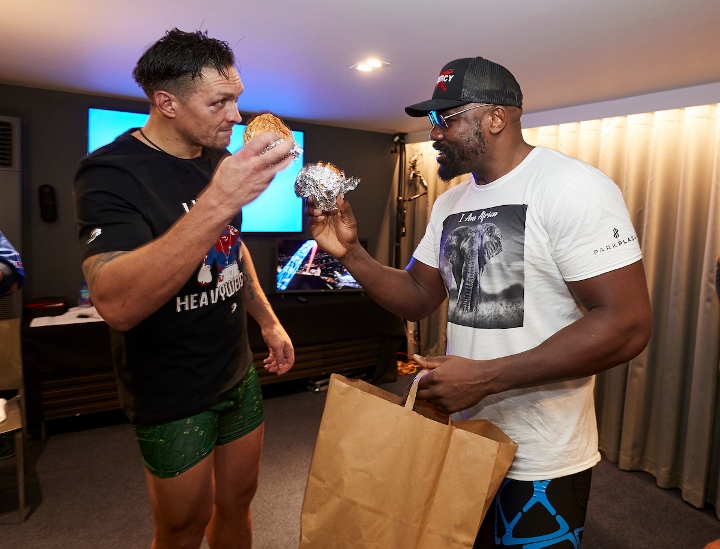 In the third, Usyk began to really put his punches together and was landing some solid shots to the head and body. The fourth was very close, with both boxers landing good punches as the action played out. 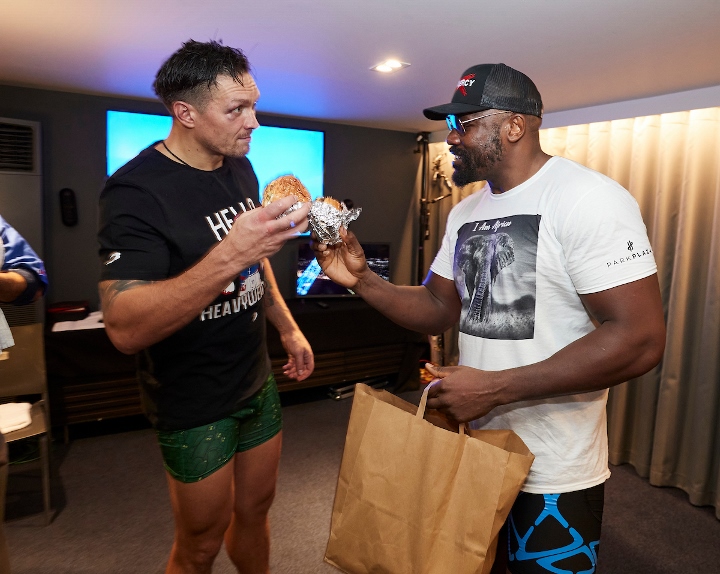 Usyk as moving and boxing well in the fifth, landing solid shots on Chisora. The sixth was a lot closer, with Chisora pushing the pace and Usyk landing counters. There wasn't much from Chisora in the seventh, as Usyk was doing most of the work and had Chisora in some trouble in the closing seconds. 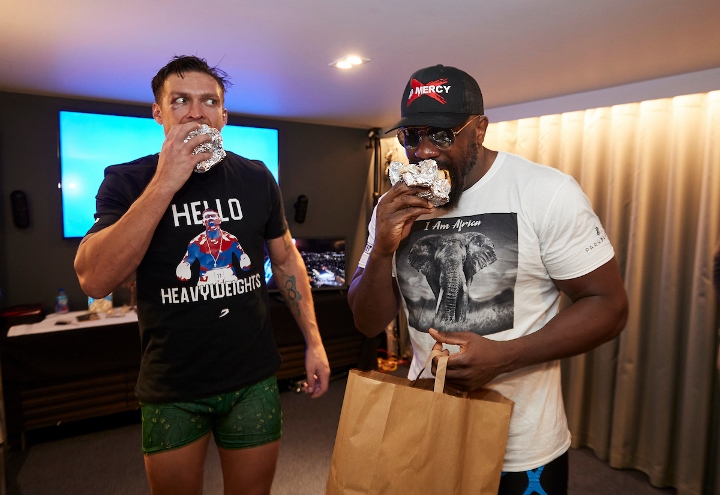 Usyk was dominating the action in the eight, as Chisora had really slowed down and appeared to be exhausted. Chisora came out pressing in the ninth, with Usyk moving and tagging him with counters. Near the end of the round, Chisora began to let his punches go. The tenth round was becoming a bit of a dog fight as Chisora forced Usyk to fight. Both had their moments with good shots, but Usyk seemed to land the more telling blows. 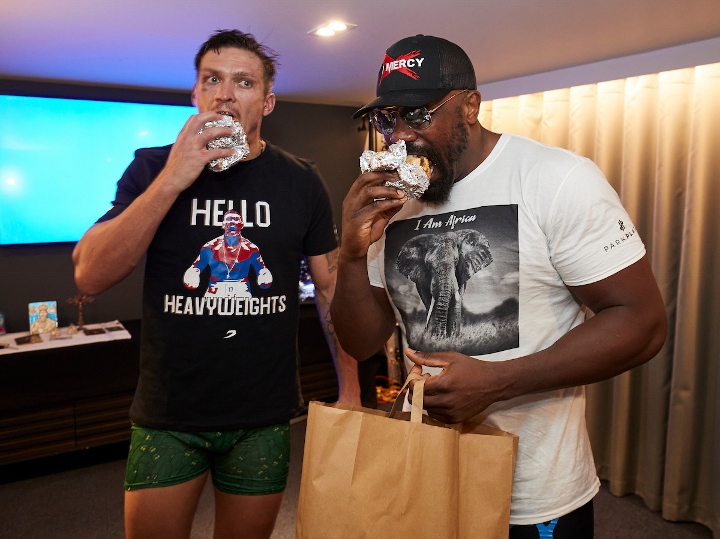 Usyk came out pressing in the tenth, pushing on Chisora and doing work. Chisora was digging to the body and taking the fight to Usyk, but eventually he really tired and was taking some punishment. Chisora continued to work hard in the twelfth, with Usyk being more accurate and moving around and boxing. 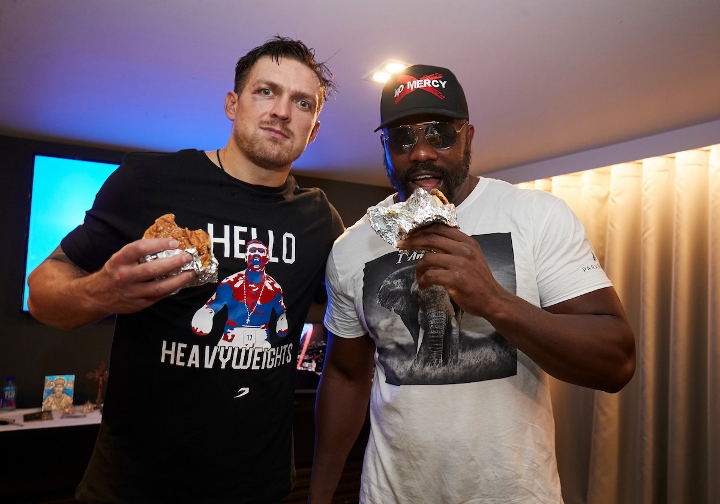 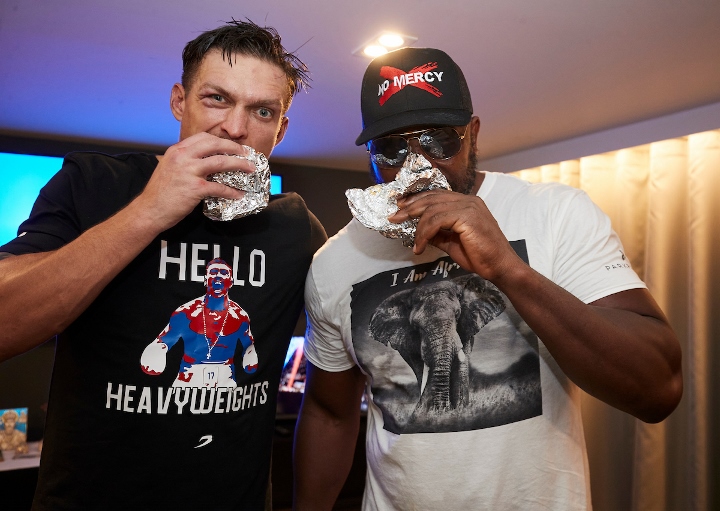 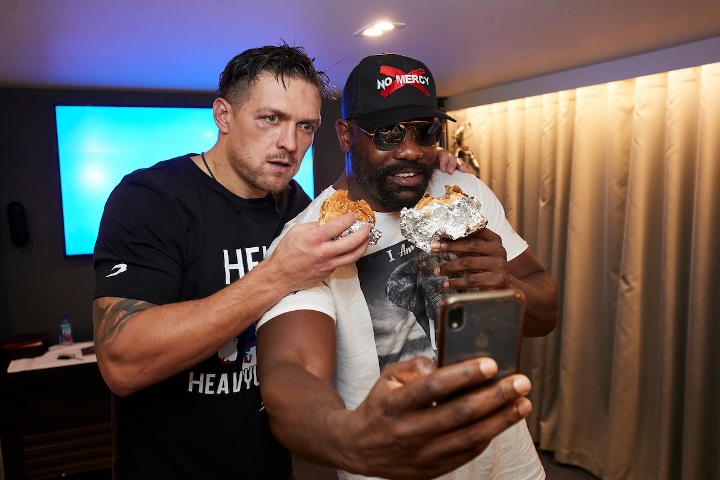 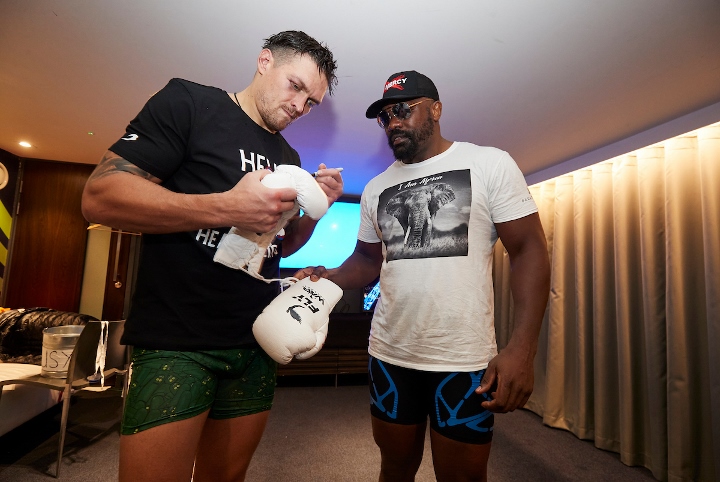 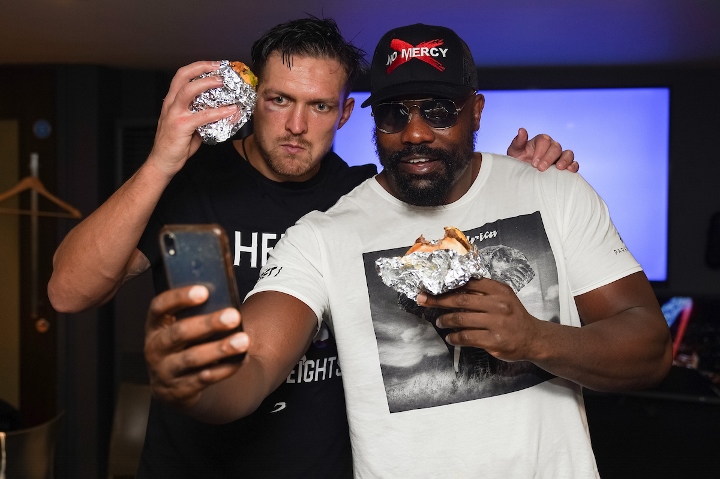 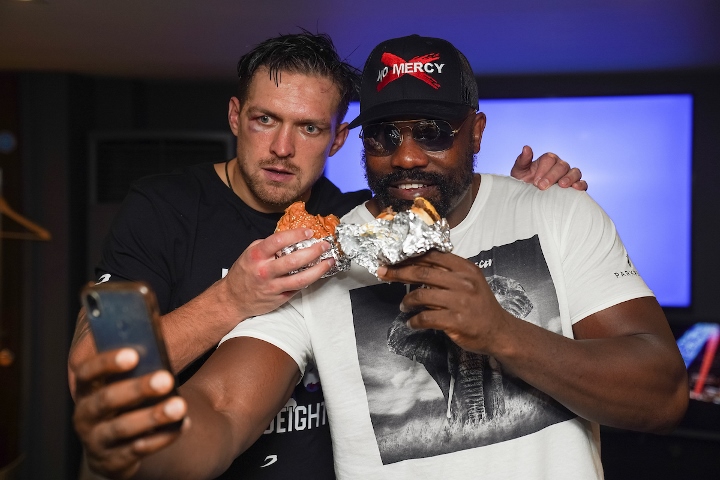 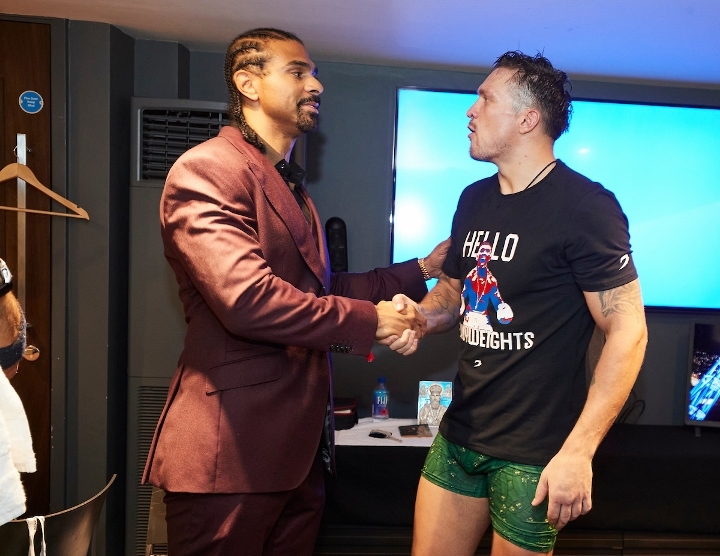 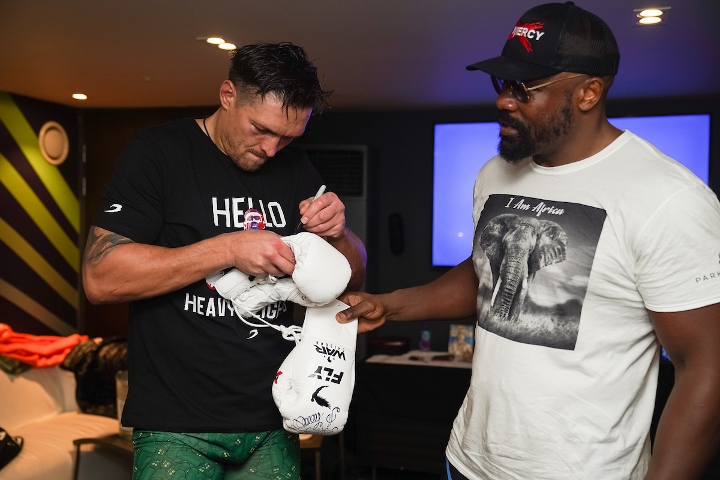 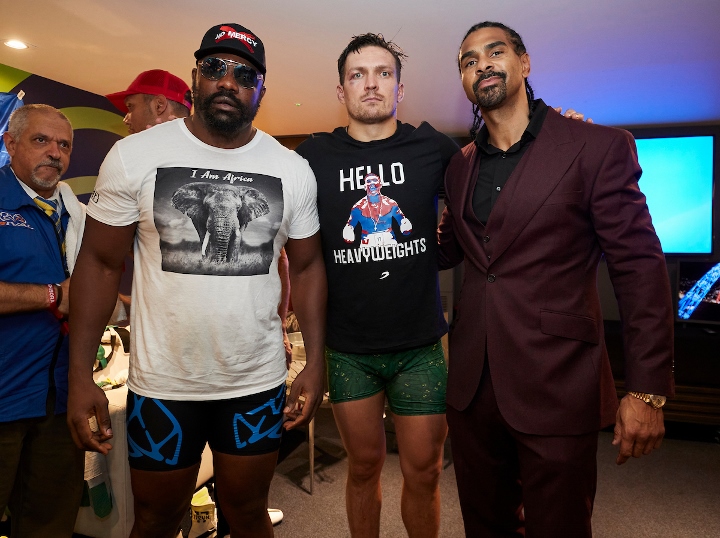