On December 30 in Bunka Kaikan, from the city of Yokohama of Kanagawa, a province alindante with Tokyo, Japan, the sensational unbeaten super flyweight world champion of the World Boxing Organization (WBO) Naoya "Monster" Inoue (14-0, 12KOs, 24 years old and Ohashi Boxing Gym of Yokohama) is going to face  #7 ranked WBO world champion Yoan Boyeaux (41-4, 26KOs, 29 years old and from the town of Beaune de the Borgona, region of France) in his the seventh title defense. 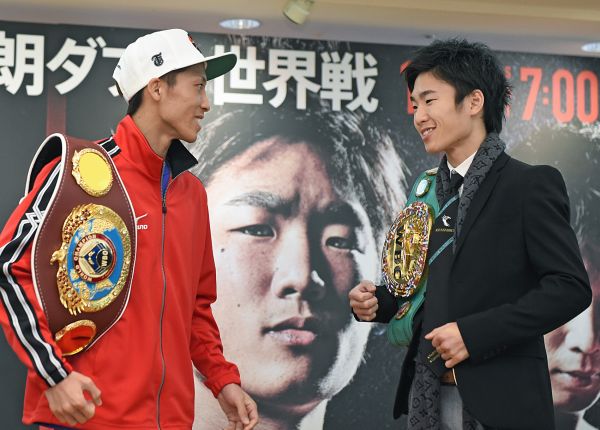 The four protagonists participated this Thursday in a well-attended press conference ...

Inoue's most recent fight took place at the StubHub Center, Carson, California, where he was able to show off his knockout power by scoring an impressivevictory at the end of the sixth round over Antonio Nieves. 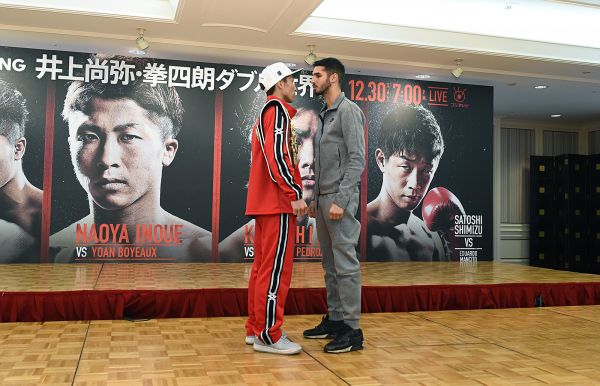 Boyeaux confesses that he came to Japan in search of a surprising triumph over the big favorite in Inoue.

Shiro, who is going to hold his third fight involving the world title, says with a totally lively tone - "I have a strong desire to become a world champion with greater fame through fighting on live broadcast TV for the whole country of Japan. My previous two world title fights were not televised because I am not a very well known boxer, so I had a bitter experience in that sense." 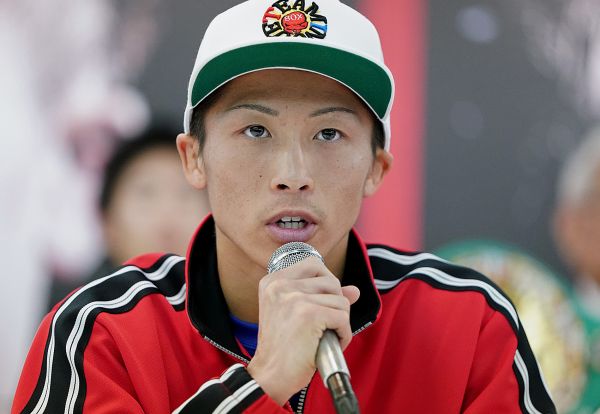 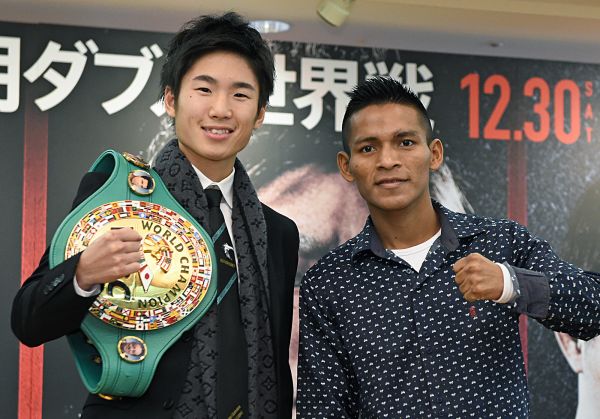 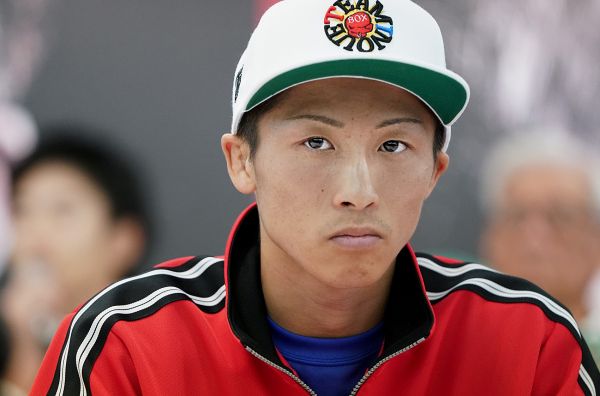 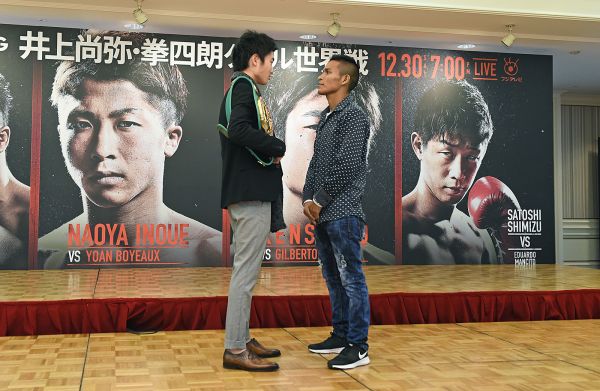 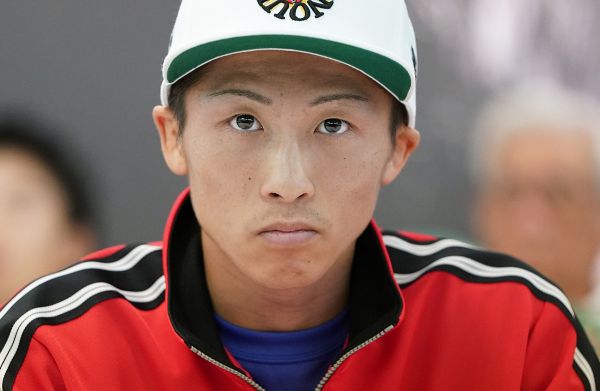 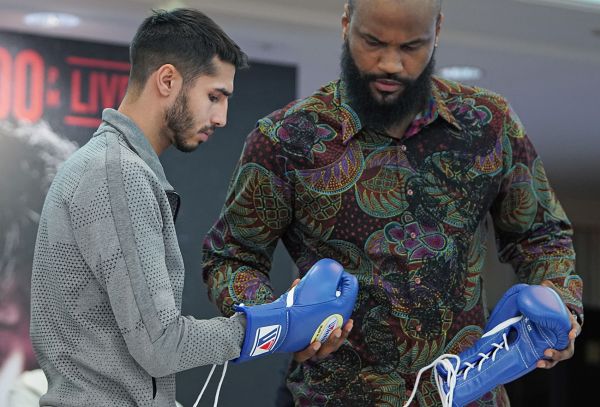 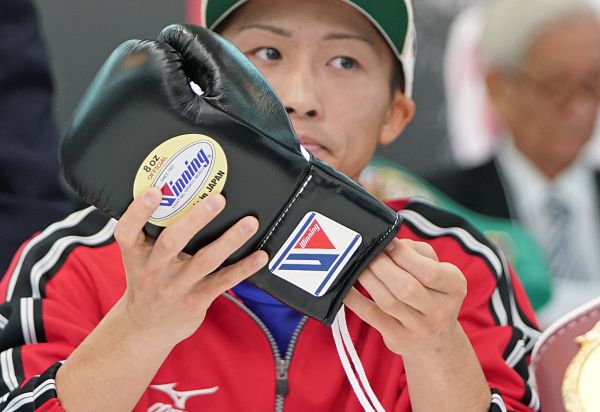 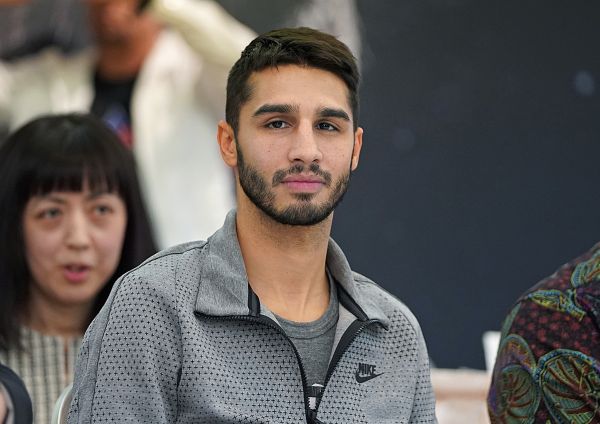 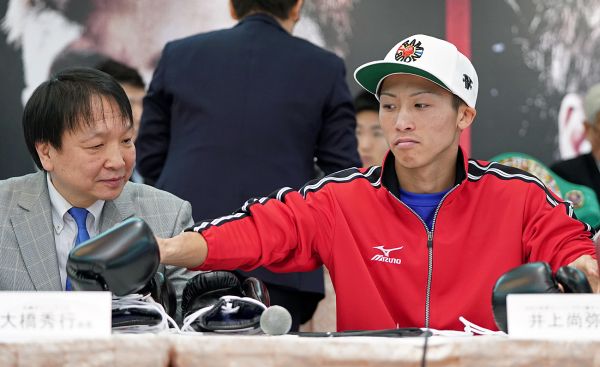