The unified bantamweight world champion of the International Boxing Federation (IBF) and the World Boxing Association (WBA), Naoya Inoue of Japan, held a press conference in his home country to discuss his scheduled defense his titles against Australian contender, Jason Moloney, on October 31 at the MGM Grand Conference Center in Las Vegas, Nevada. (photos by Naoki Fukuda)

Promoter Top Rank officially announced the fight on Tuesday, which will be televised on ESPN. 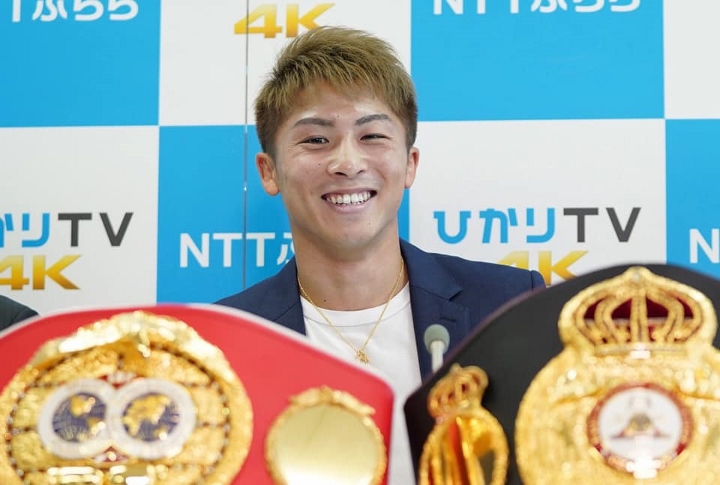 At the presser Inoue (19-0, 16 KOs) was accompanied by his manager, Hideyuki Ohashi. The conference was held in Yokohama, Japan. 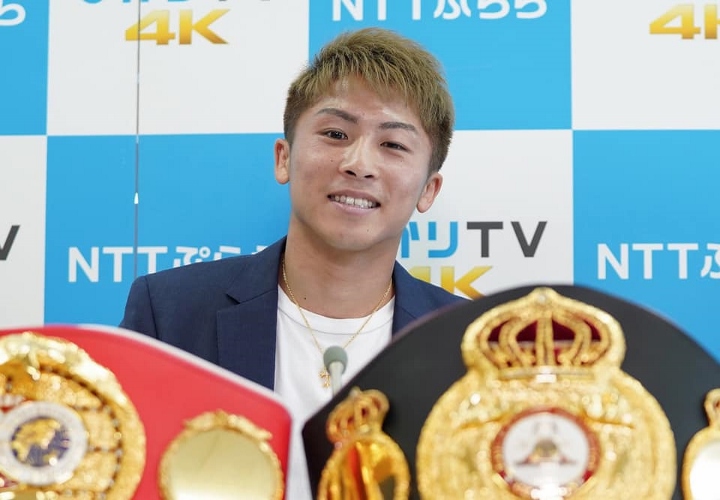 Originally, a unification fight was booked with World Boxing Organization (WBO) bantamweight world champion John Riel Casimero (29-4, 20KOs). But various obstacles, including getting an American visa in time for Inoue, caused the fight to fall apart. 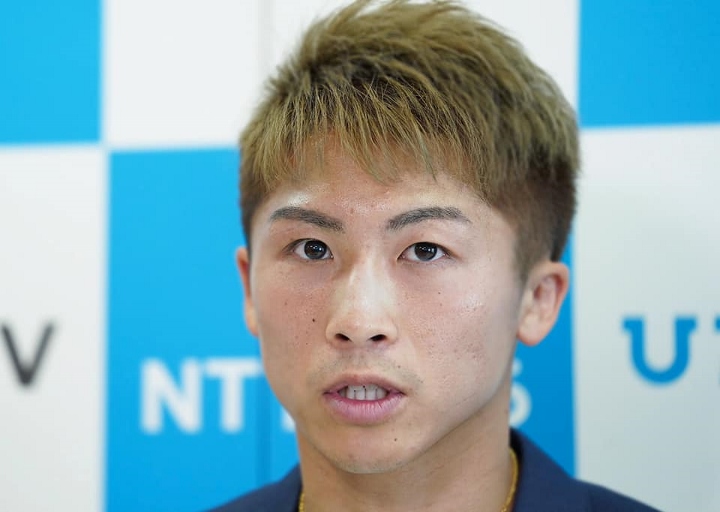 Without a doubt, Moloney (21-1, 17 KOs) is a quality rival who will bring his own talents to the ring, after offering an impressive performance in his last fight, by dispatching, after seven rounds, Mexico's Leonardo Baez in June. 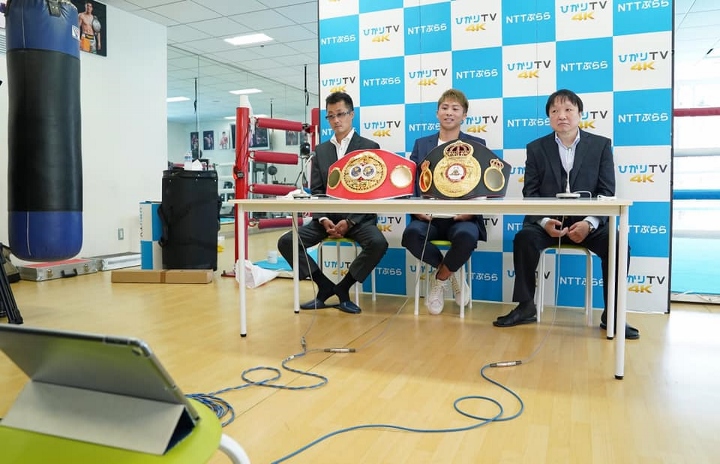 Moloney failed in his only world title attempt, when he lost a twelve round decision in a very competitive fight with then IBF bantamweight champion Emmanuel Rodríguez in October 2018. Since then, Moloney has accumulated four victories consecutive, all by knockout. 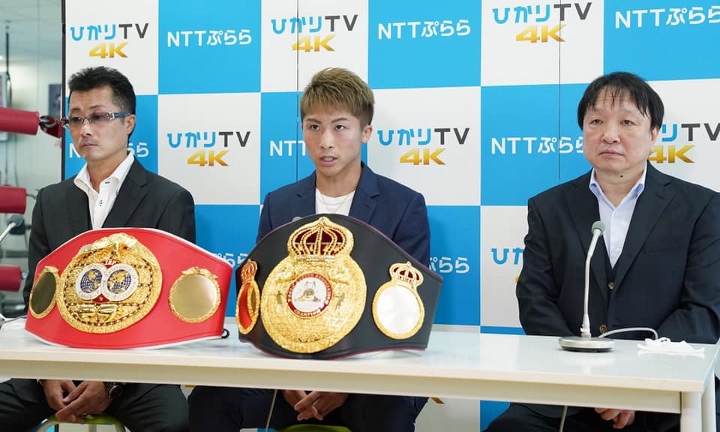 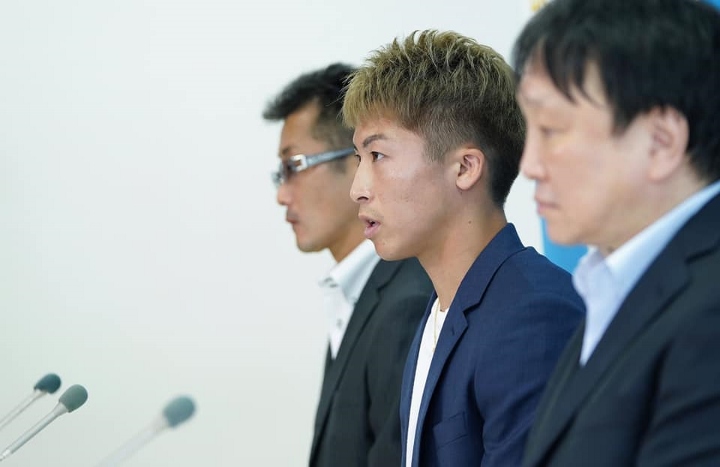 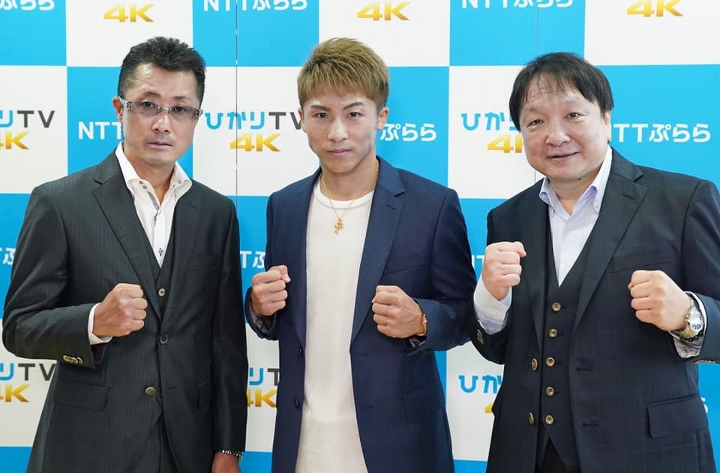 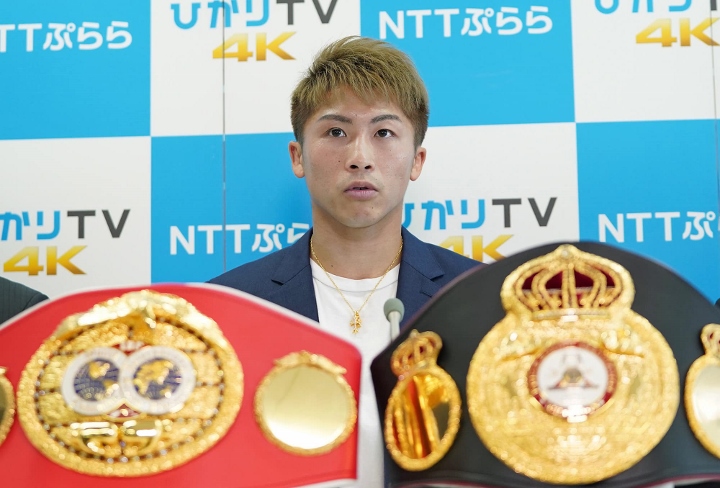 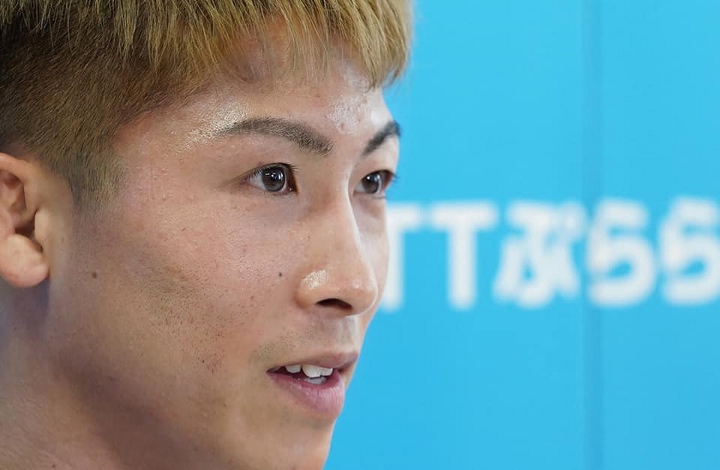 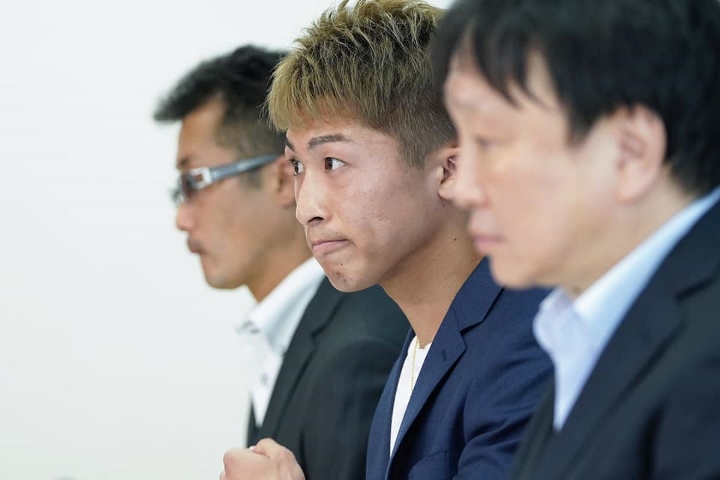 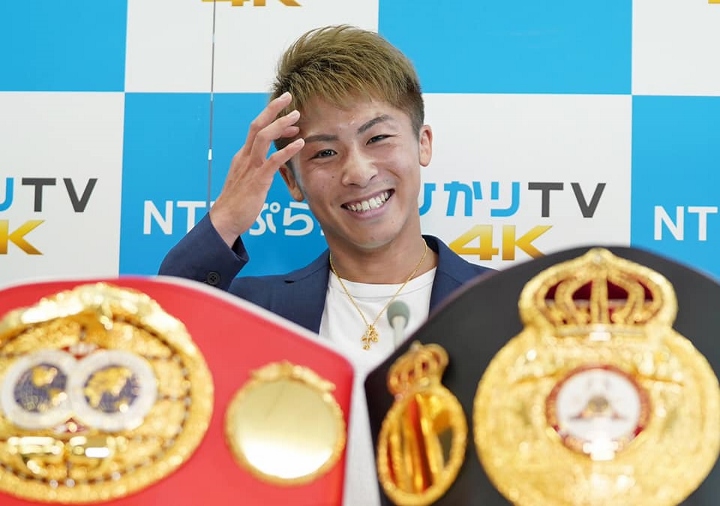