Japan's Naoya Inoue won his first fight as a bantamweight, knocking out WBA champion Jamie McDonnell in a furious first round on Friday.

Inoue lived up to his nickname, "Monster" in the finale of a world title doubleheader at Ota Gymnasium. Earlier, countryman Kenshiro Teraji defended his WBC light flyweight crown with a second-round knockout of Mexico's Ganigan Lopez.

Having vacated his WBO super flyweight belt to move up to bantamweight, Inoue only needed a minute to put the Englishman on the backfoot and against the ropes. After a furious combination, the 32-year-old McDonnell was staggered and his side threw in the towel. 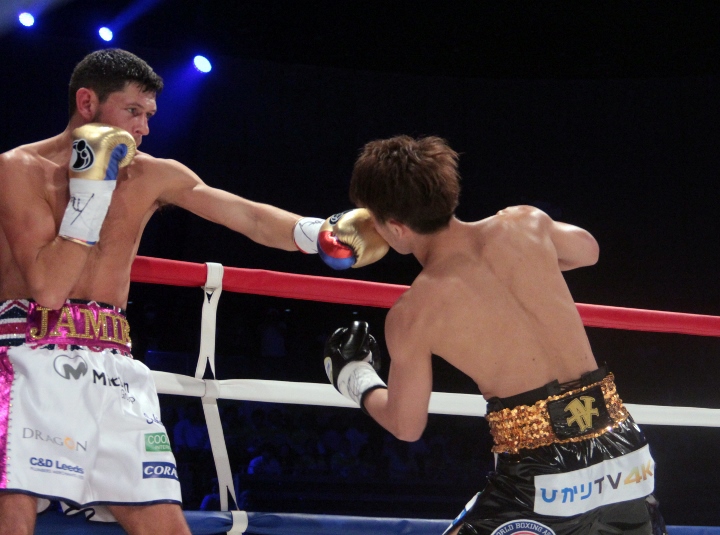 "I trained really hard for this," Inoue said. "The champion came all the way to Japan for this fight and I'm grateful to him." 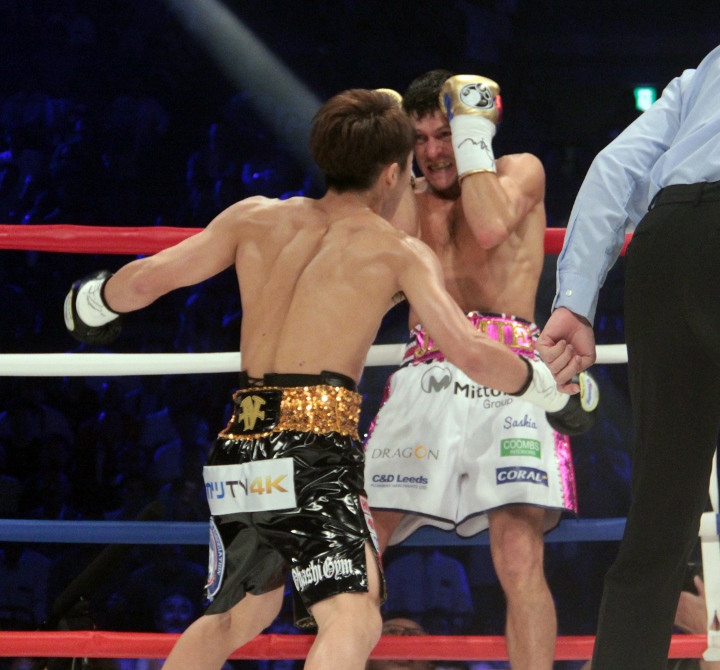 With the victory, Inoue improved to 16-0, with 14 of those wins by knockout. McDonnell's record fell to 29-3 with one draw.

It was Teraji's third title defense of the belt he won from Lopez last May. With both fighters jabbing and testing each other's defenses in the second round, Teraji landed a right to the right side of Lopez's rib cage. He cringed, fell to the canvas and did not get up. 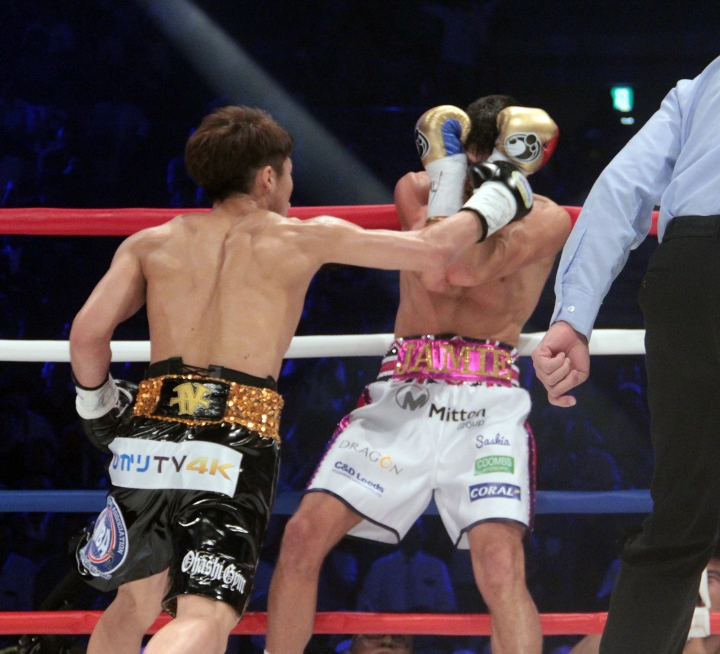 "I was quite nervous in the first round. My heart was pounding," the 26-year-old Teraji said. "The funny thing is that last night at dinner, my dad suggested I use my right to the body. Hard to believe but that did it."

"I couldn't breathe," Lopez said. "I had prepared for a long fight. It was the first time I've been knocked out by a body blow. It seems Ken Shiro has really increased his power." 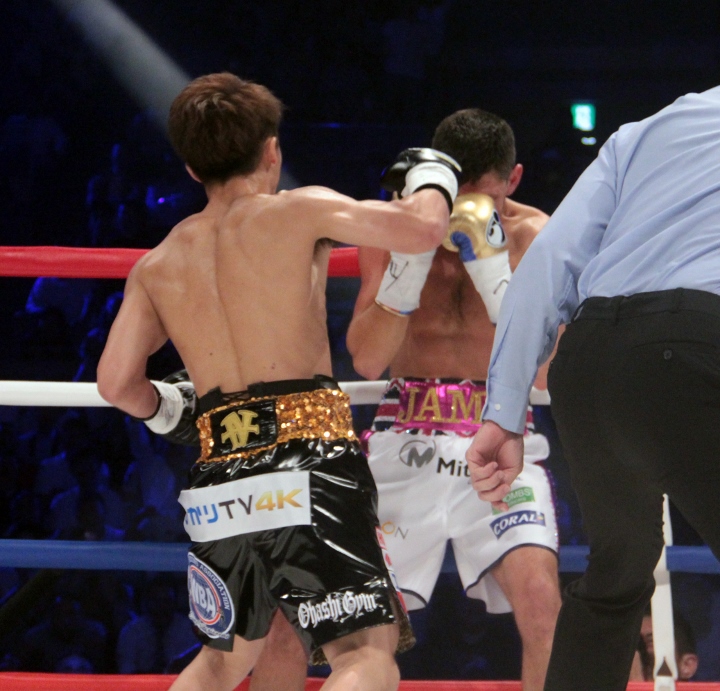 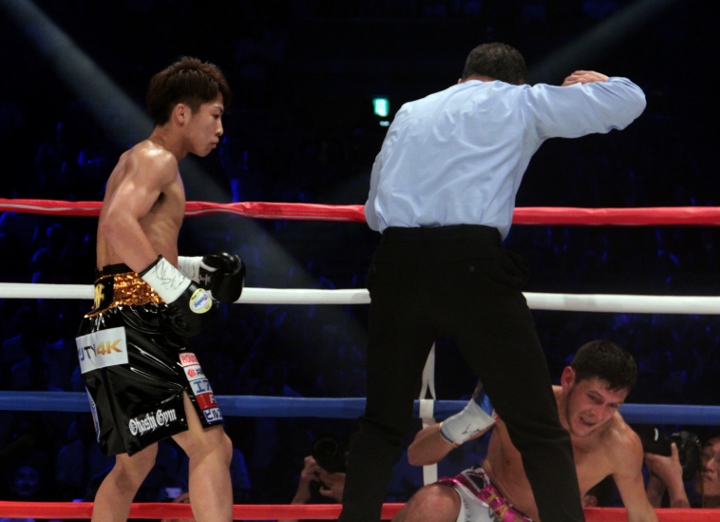 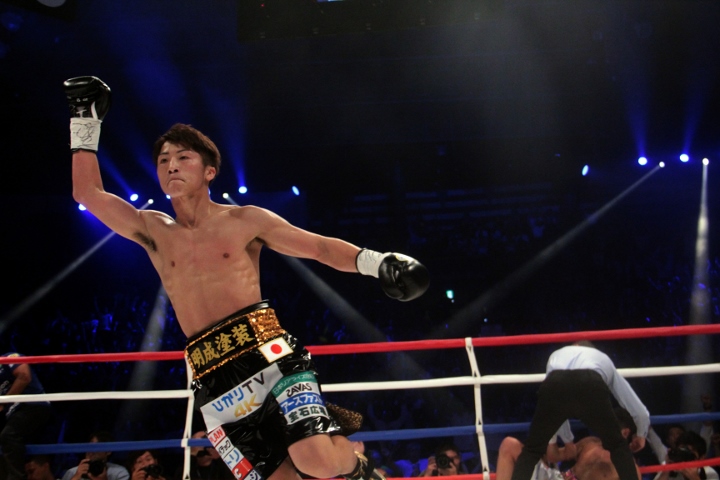 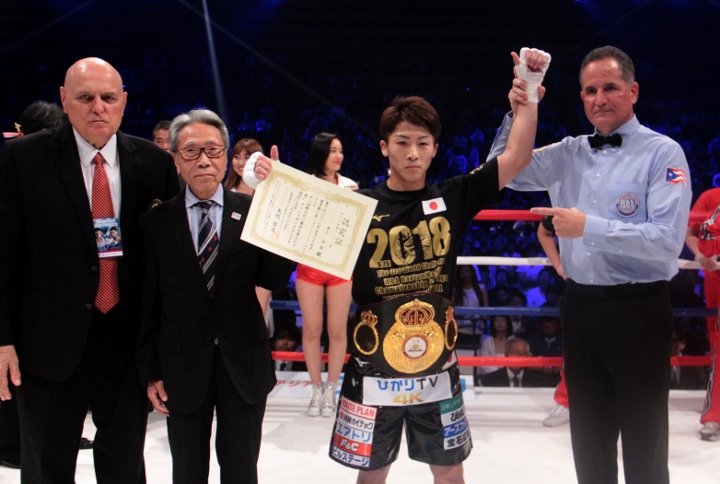 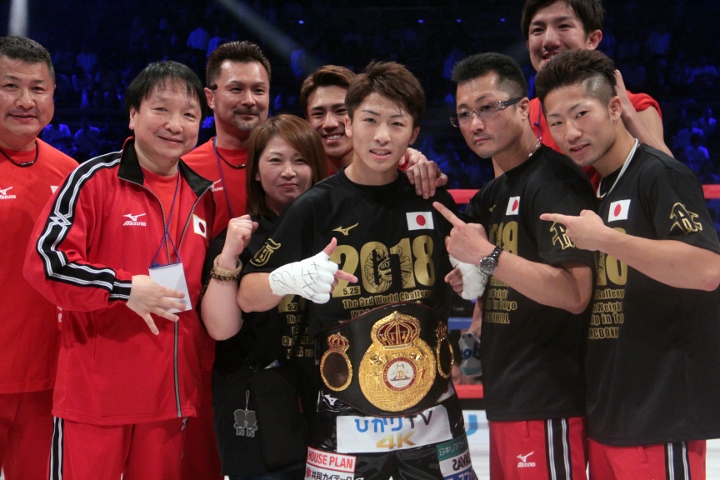