Murat Gassiev and Michael Wallisch will fight for the World Boxing Association (WBA) Asian heavyweight title on Thursday, at the Dynamo Volleyball Arena, in Moscow, Russia.

Both fighters complied with the weigh-in ceremony on Wednesday and are ready to step into the ring to fight for the regional belt. 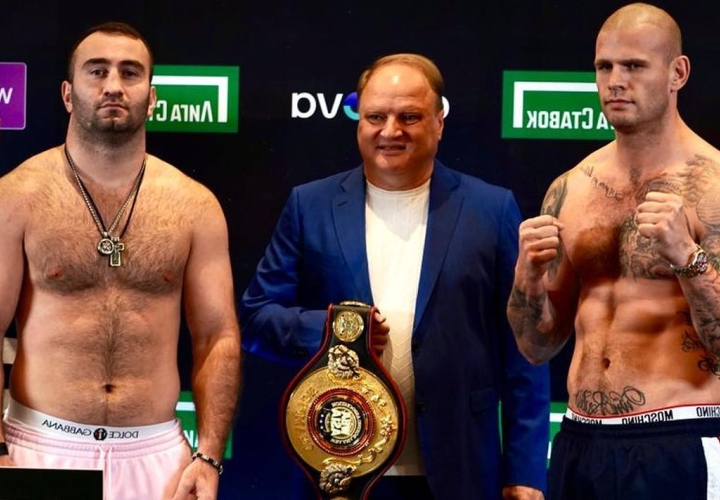 Gassiev, 27-years-old and a former cruiserweight world champion, returned last to boxing last year after stepping away in 2018 when he lost to Oleksandr Usyk in the final of the World Boxing Super Series. 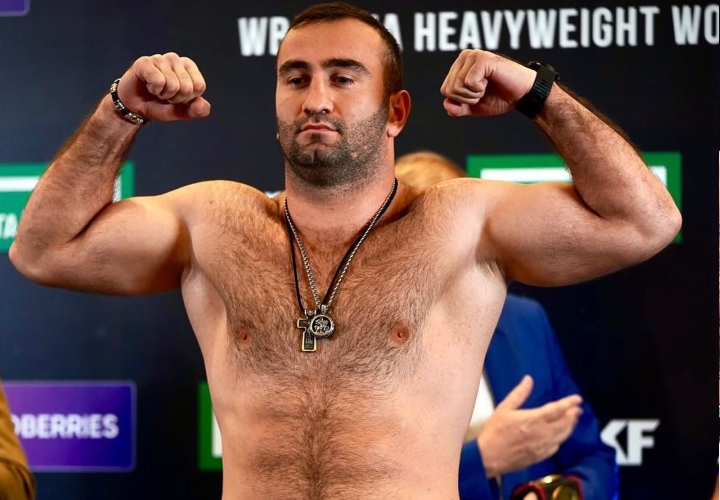 He returned in 2020 to defeat Nuri Seferi and now feels ready to take this Asian belt and continue to climb his way to another world opportunity. 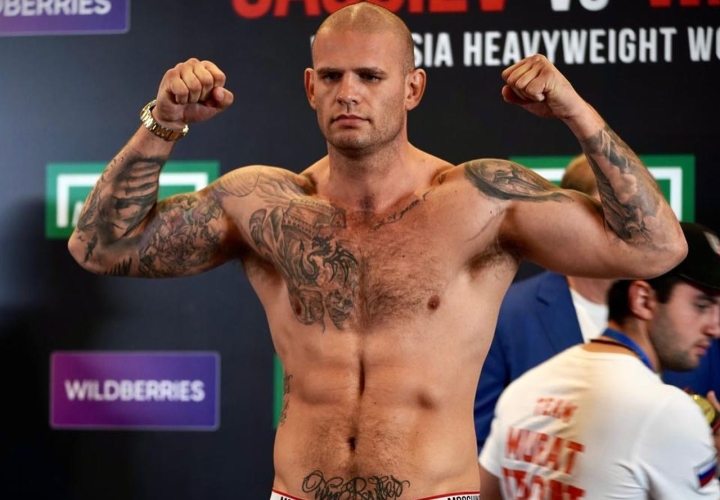 Wallisch is a heavyweight veteran who has fought good opponents like Joe Joyce and Tony Yoka. He comes in with two straight wins and at 35 years of age knows he can’t let this opportunity pass him by.