The final press conference was held for the upcoming return of former cruiserweight champion Murat Gassiev.

Gassiev will be back in the ring on July 22 in Moscow, when he faces German contender Michael Wallisch at the Dynamo Arena in Moscow. The card is being timed to coincide with International Boxing Day. 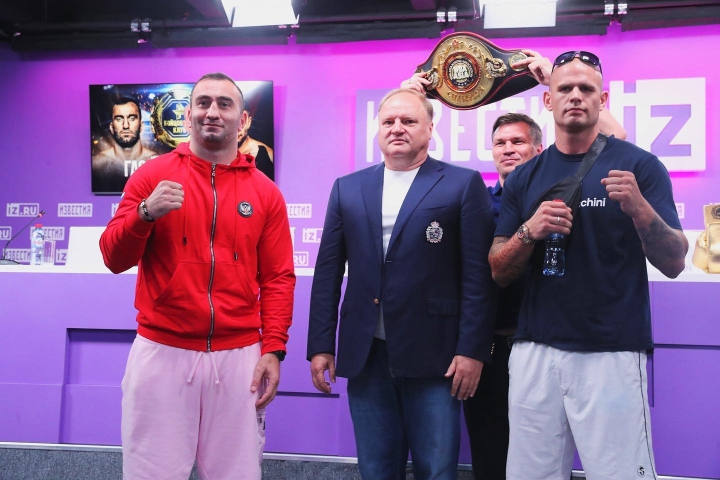 Initially Gassiev expected to face veteran Kevin Johnson, and a switch was then made to Erkan Teper, who also withdrew from the bout due to travel issues. 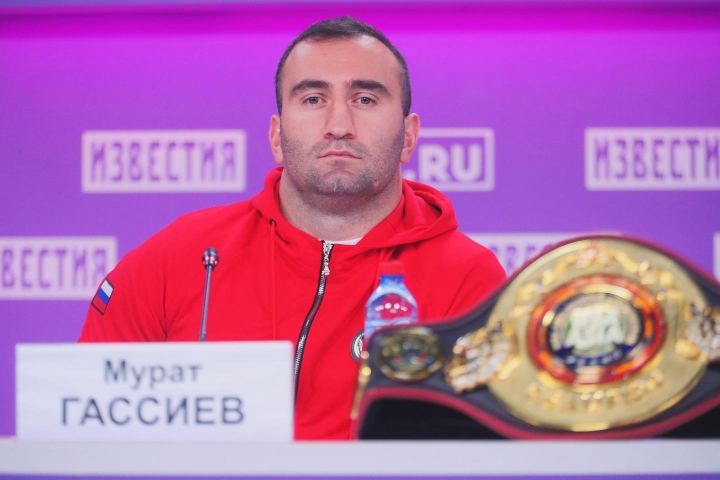 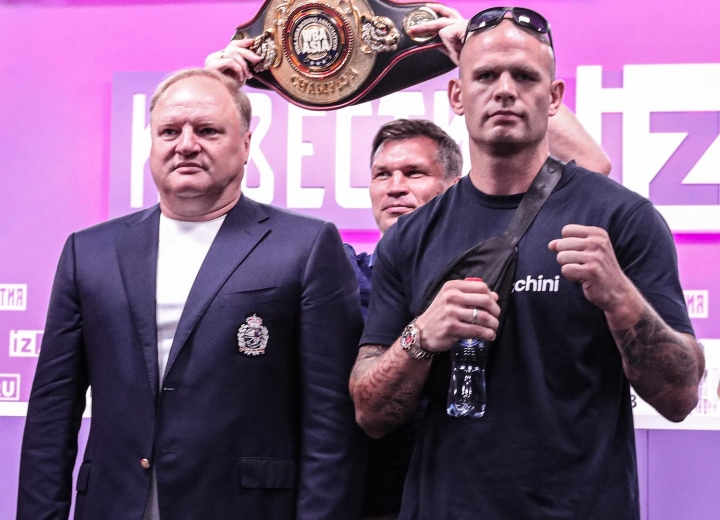 Gassiev, a former WBA and IBF cruiserweight champion, has a record of 27 wins and one loss. 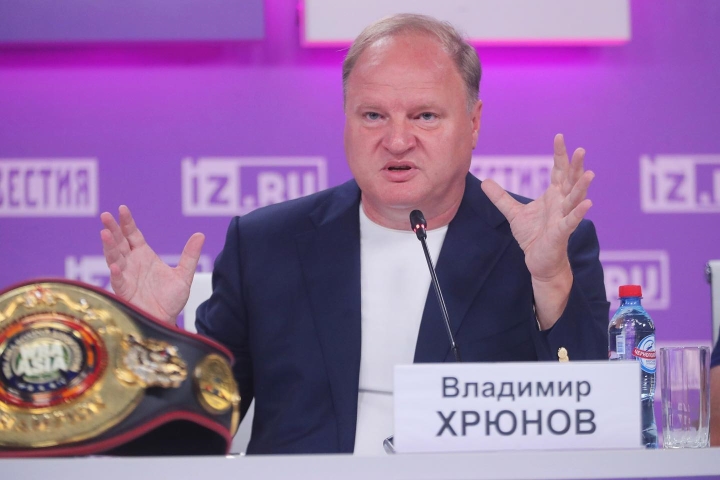 In his last fight, which took place in October of last year, the 27-year-old fighter made his heavyweight debut and knocked out Nuri Seferi in the first round. That was Gassiev's first fight in over two years.