You can always come home. Michael "Mick" Conlan, a two-time Irish Olympian and the fighting pride of Belfast, returns to the ring Saturday in the 10-round featherweight main event against three-time title challenger Miguel Marriaga at The SSE Arena. (photos by Mikey Williams) 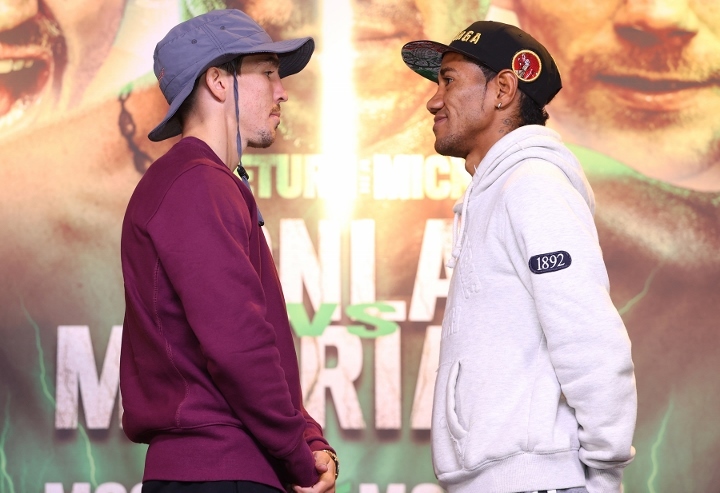 Conlan (16-1, 8 KOs) is back following his Fight of the Year in March against WBA featherweight world champion Leigh Wood. Wood, who was behind on all three scorecards, knocked out Conlan in a dramatic 12th round to retain his belt. Conlan hopes to rebound in his hometown, where he has headlined in front of sold-out crowds three times before. 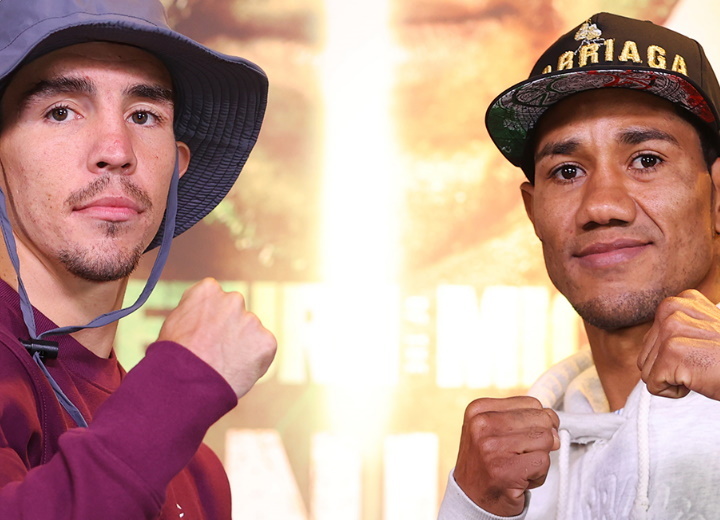 Marriaga (30-5, 26 KOs), from Colombia, is an iron-fisted contender who has shared the ring with Vasiliy Lomachenko, Oscar Valdez and Nicholas Walters. He is 1-2 in his last three bouts, and at 35, a victory over Conlan would propel him back into title contention. 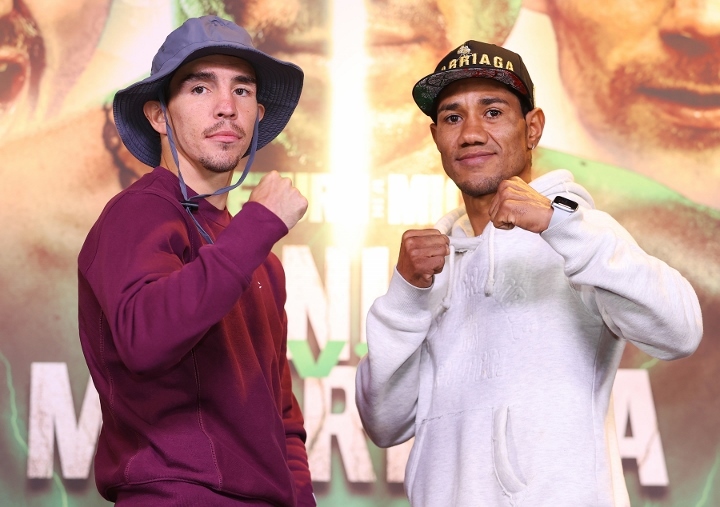 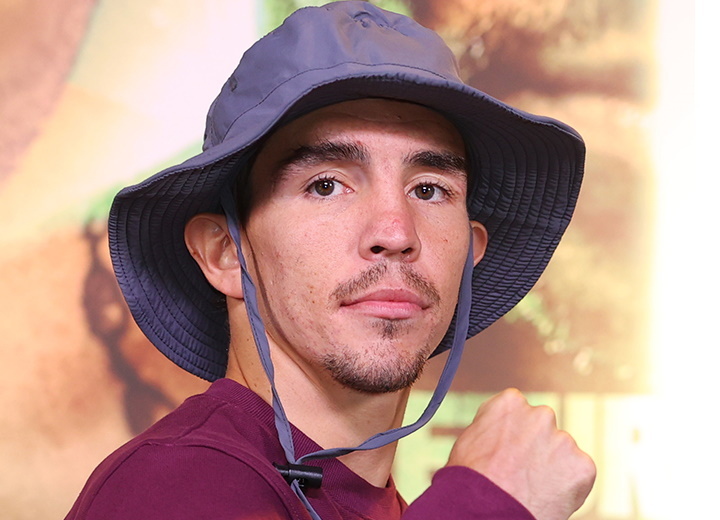 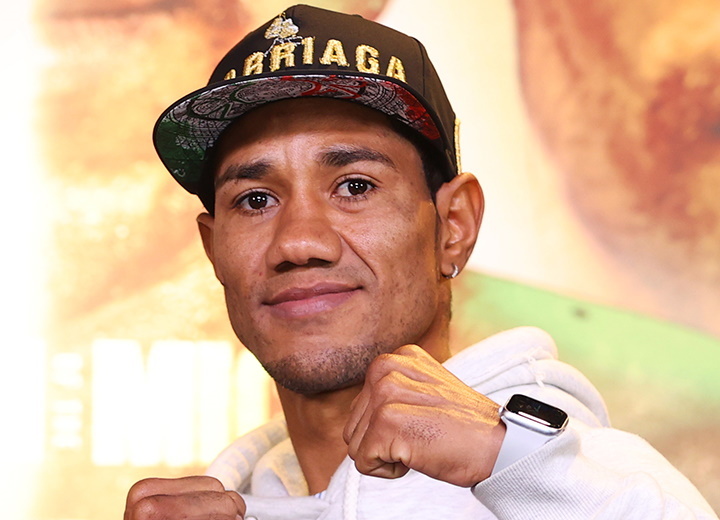 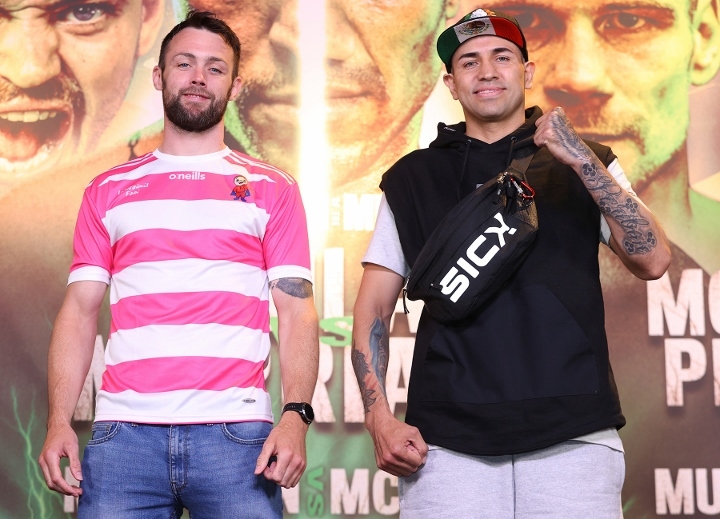 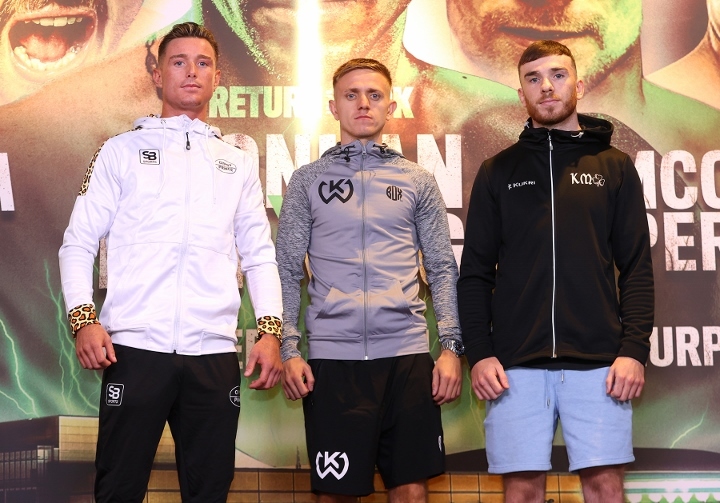 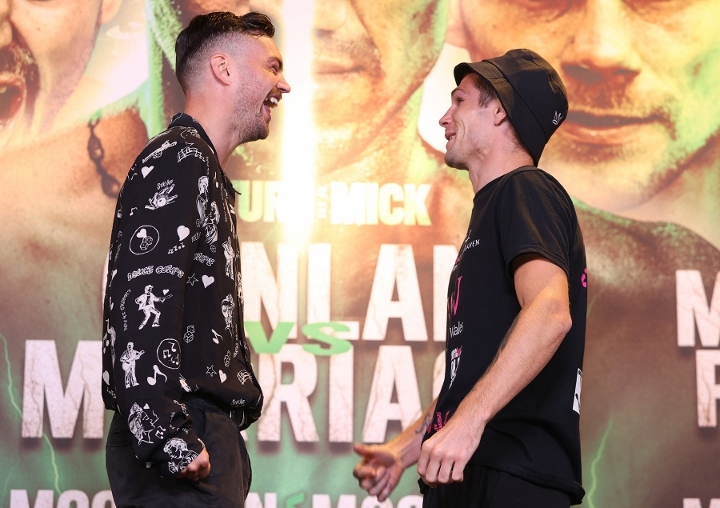 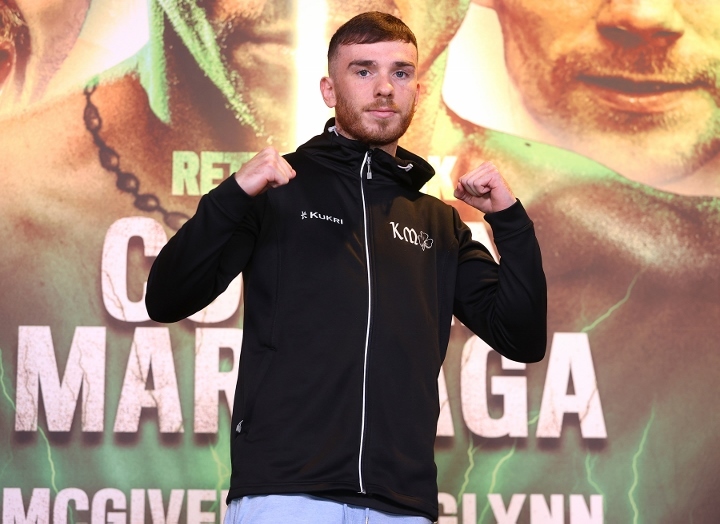 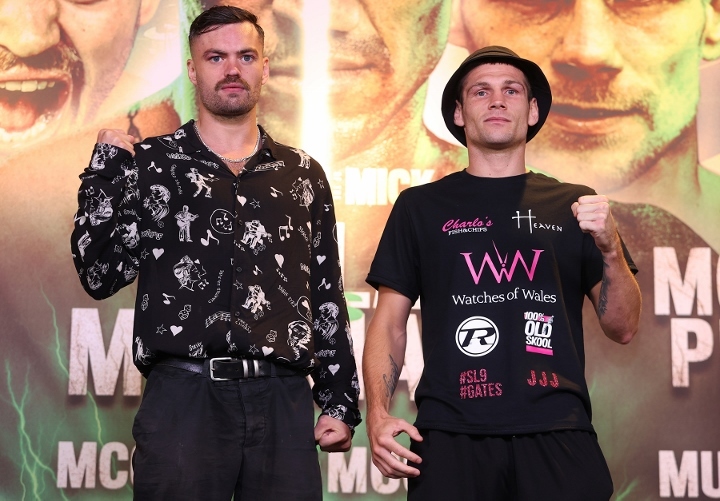 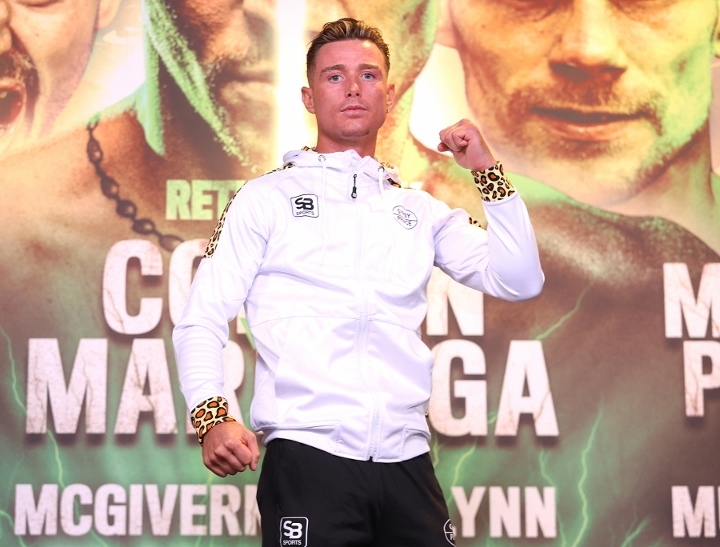 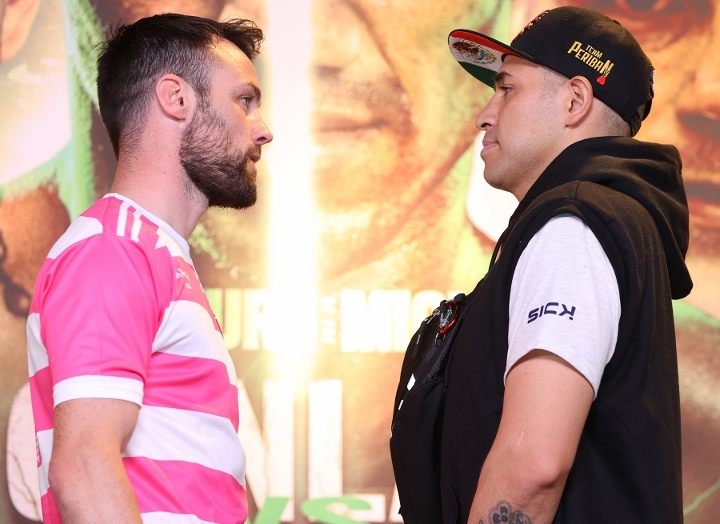