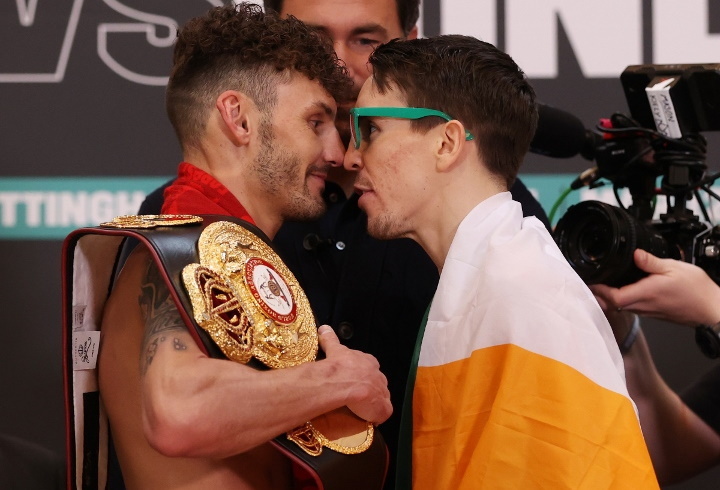 The English champion will make the first defense of his crown against the Irishman in a fight that has raised much expectation due to the quality of both fighters. 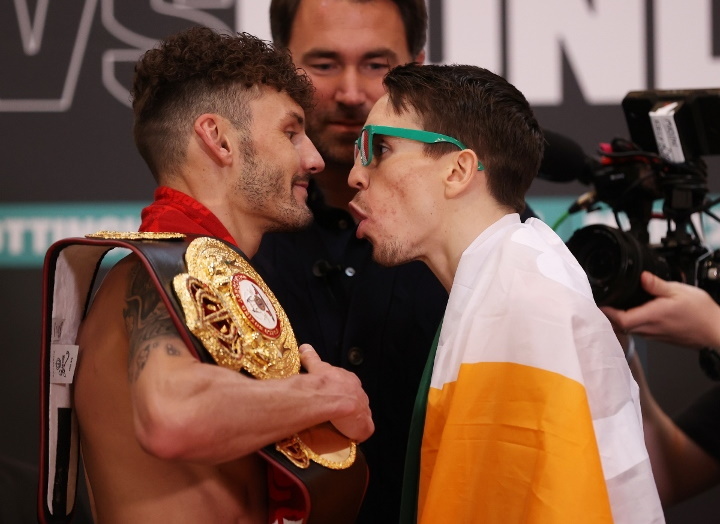 The fight is mandatory and is part of the world title reduction plan that the WBA has been implementing for about six months. 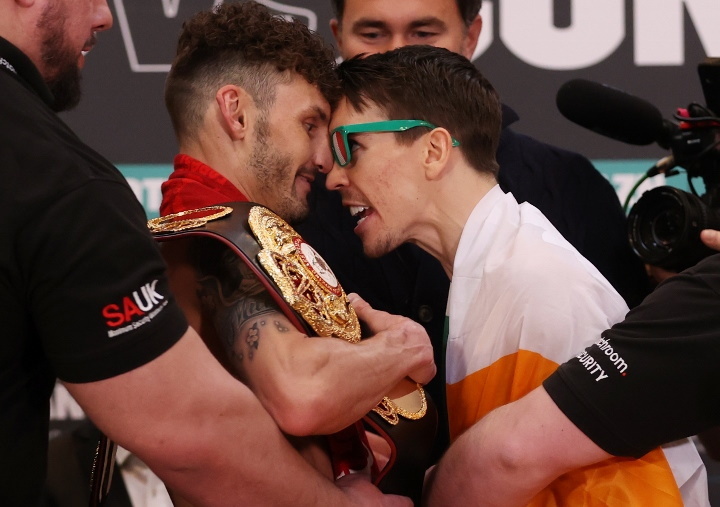 Wood shocked China’s Can Xu last July 31 with a technical knockout victory in the final part of the fight. The 33-year-old fighter captured the black and gold belt with a great performance and will now have another important challenge. 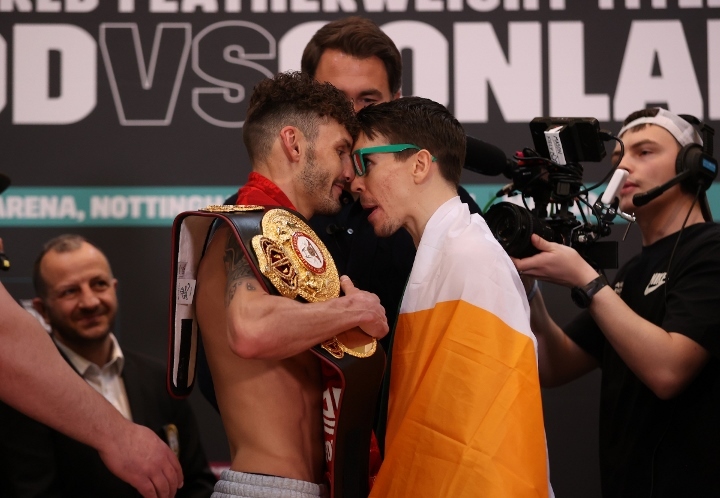 As for Conlan, he earned the right to challenge the champion because he was the interim 126-pound champion when the world belt cut began. The London 2012 bronze medalist is aiming for the world crown and does not want to miss this opportunity. 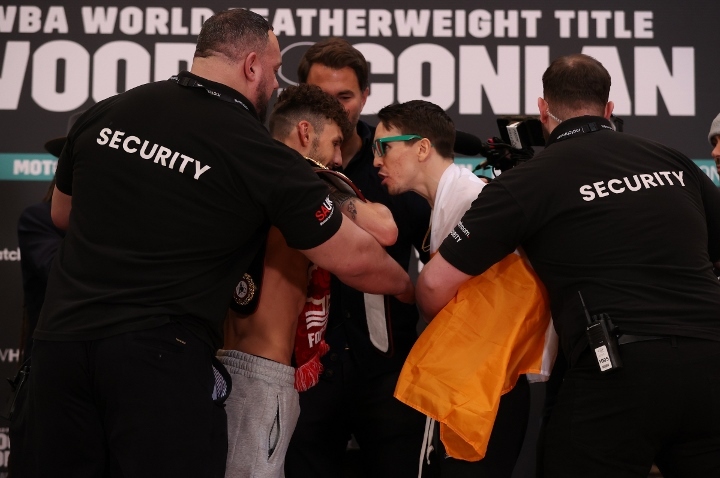 The week will be full of promotional activities such as open workouts, press conference and the weigh-in next Friday. Wood has a record of 25 wins, 2 losses and 15 knockouts, while Conlan is undefeated in 16 fights, 8 won by knockout. 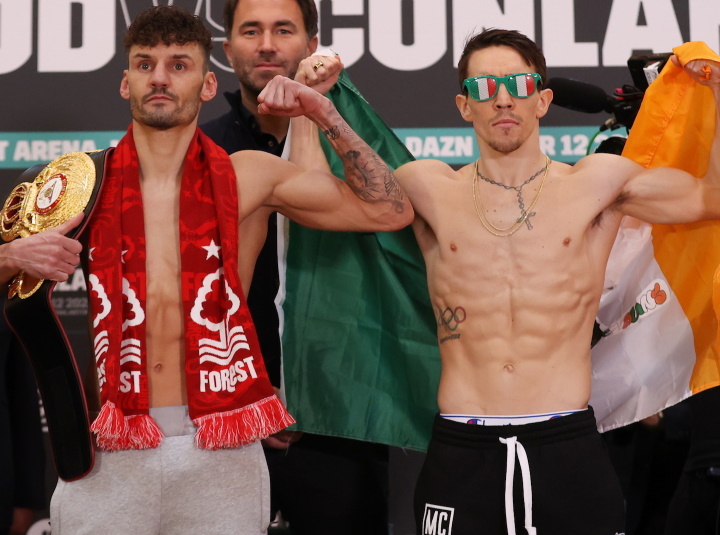 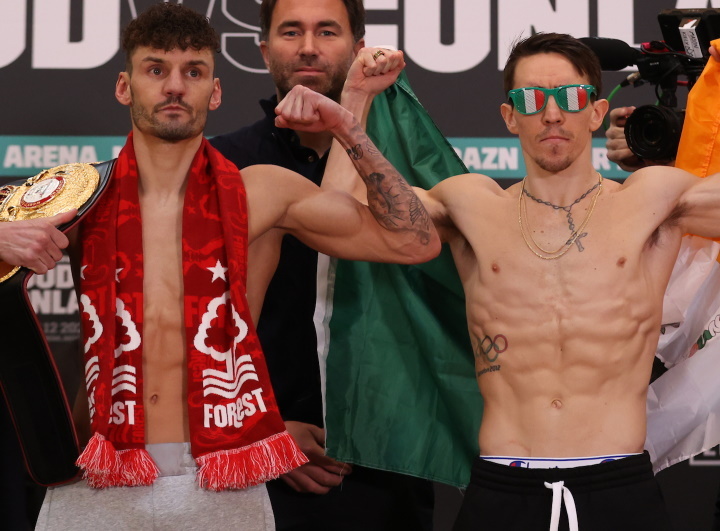 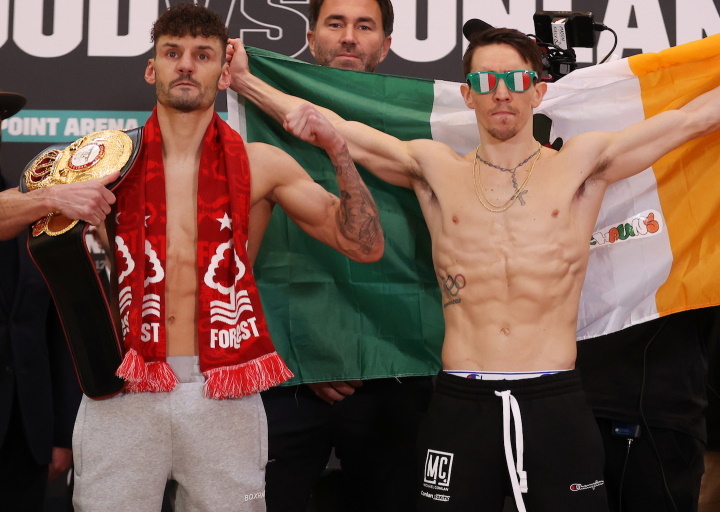 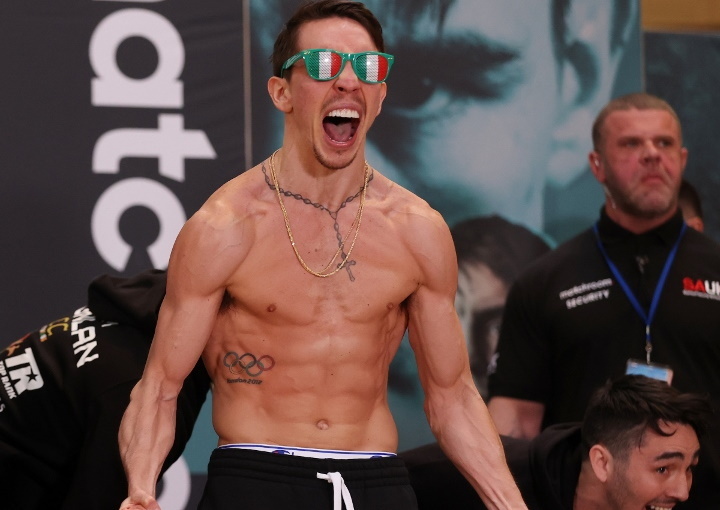 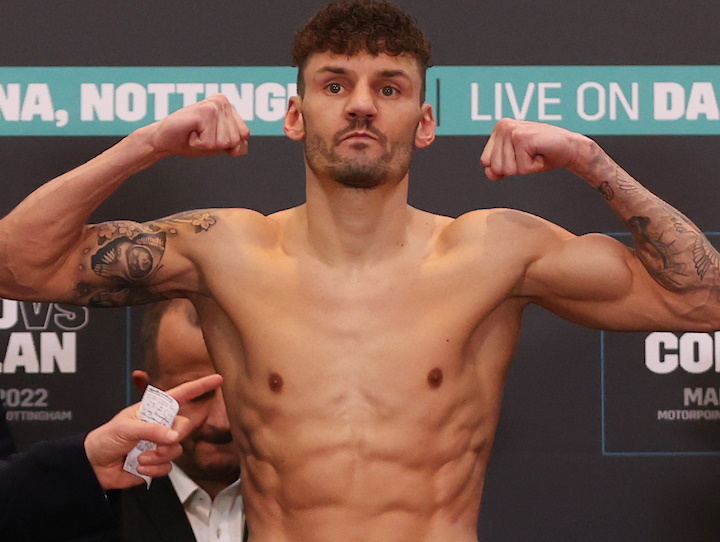 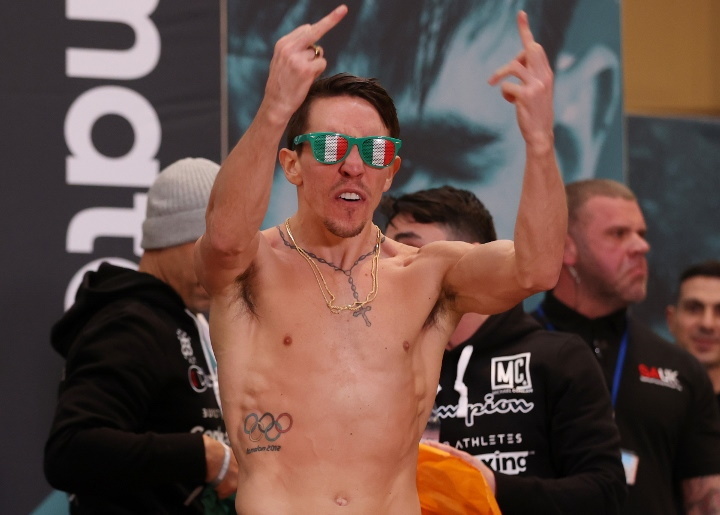 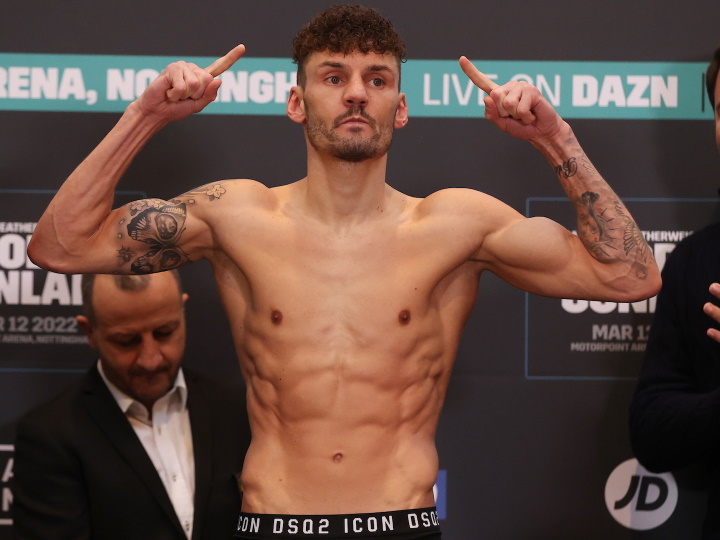 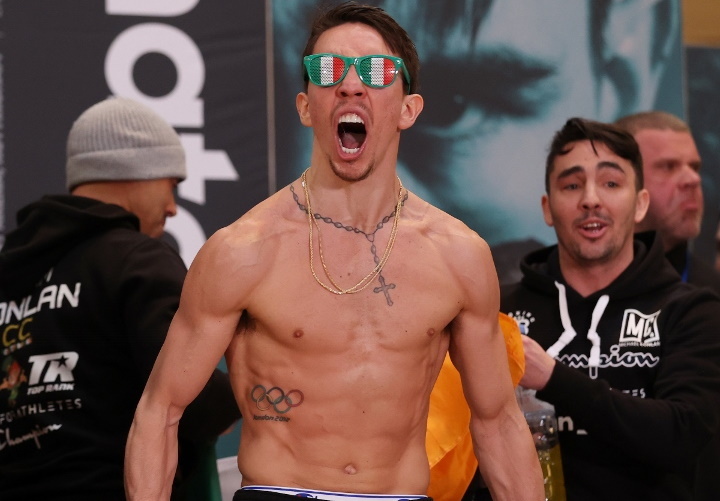 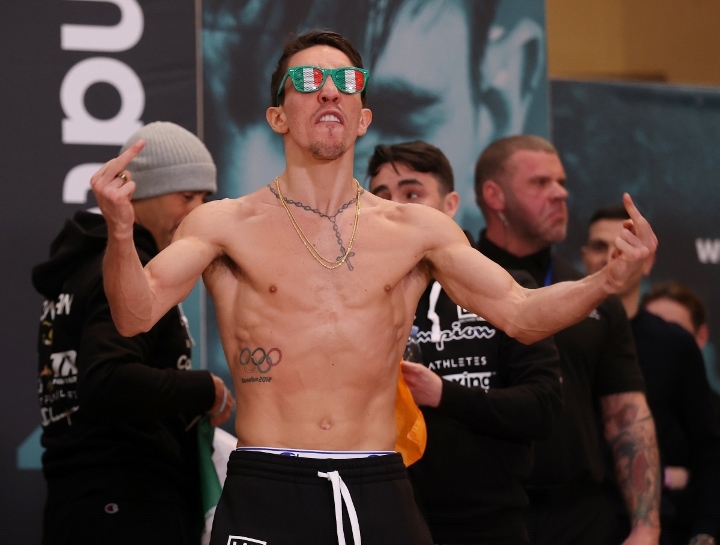 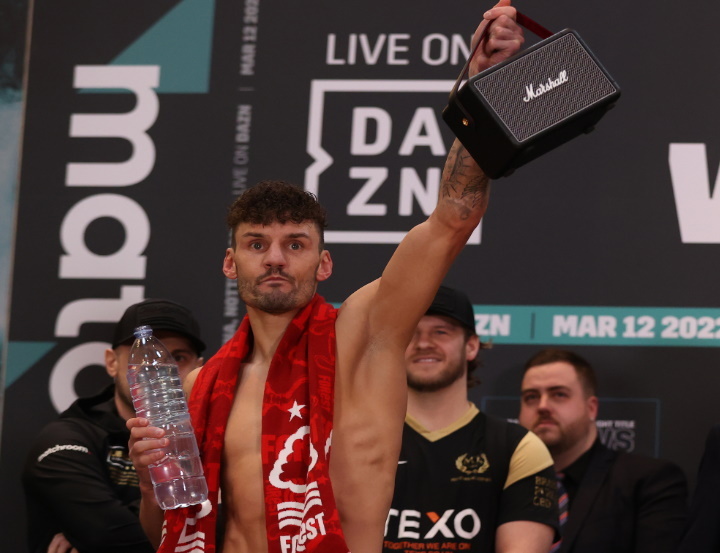 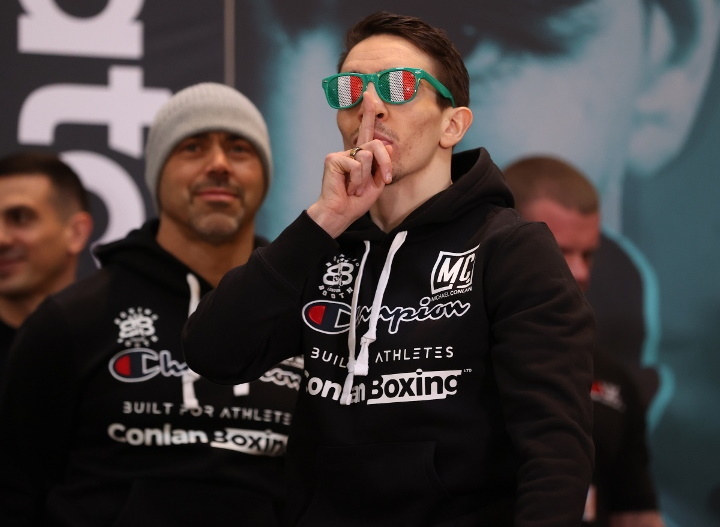