Wood (25-2, 15 KOs) stopped China's Xu Can in the 12th and final round to claim the WBA World Title in a huge upset at the top of the bill on the first week of Matchroom Fight Camp in Brentwood, Essex last July. 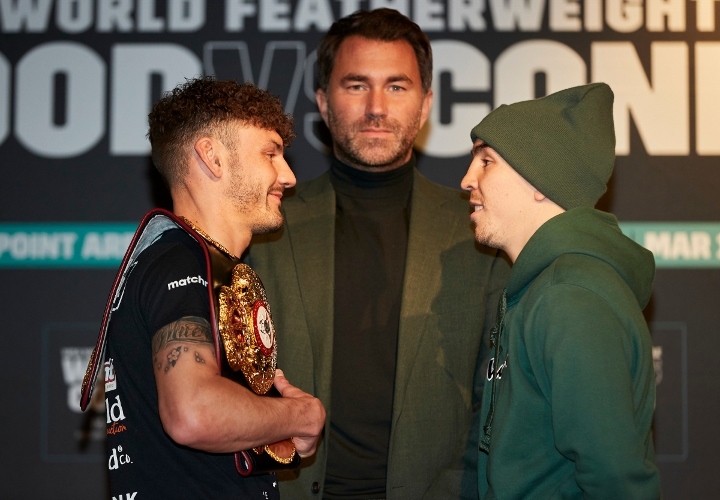 ‘Leigh-thal’ created history by becoming only the second ever boxer from Nottingham to become a World Champion – following in the footsteps of former IBF Super-Middleweight ruler Carl Froch who was watching on from ringside. 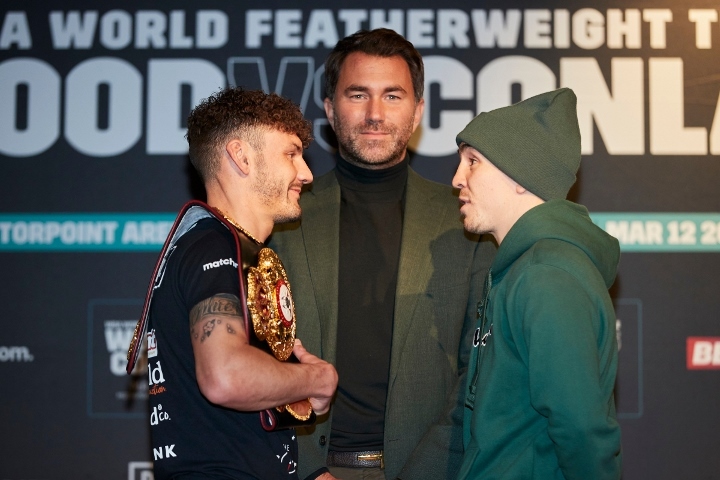 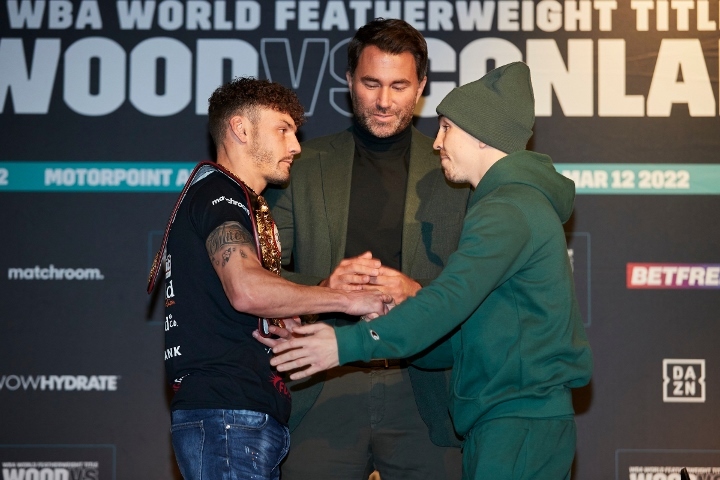 One of Ireland's most successful ever amateurs, 30-year-old Conlan has remained undefeated since joining the pro ranks in March 2017 following his controversial exit from the Rio 2016 Olympic Games, picking up the WBA  and WBO Intercontinental Titles along the way. 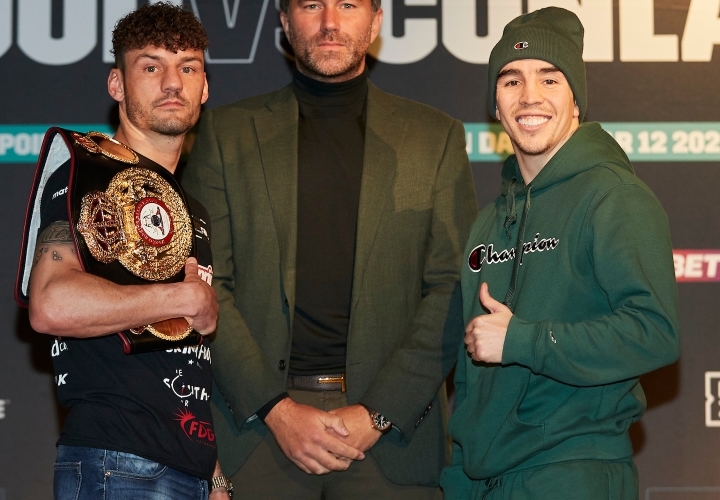 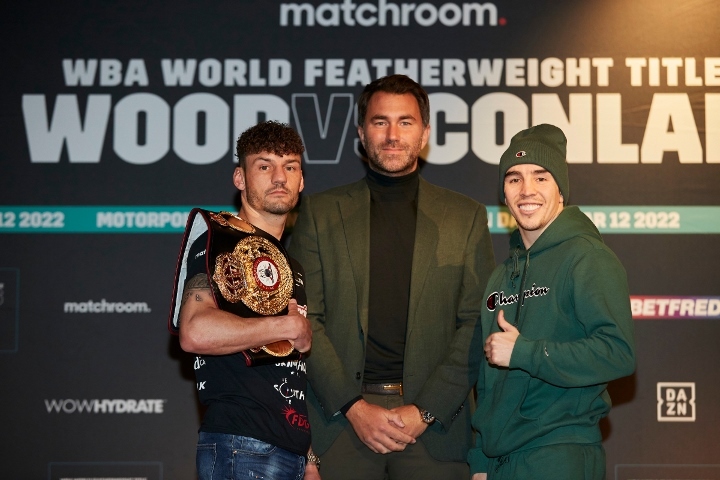 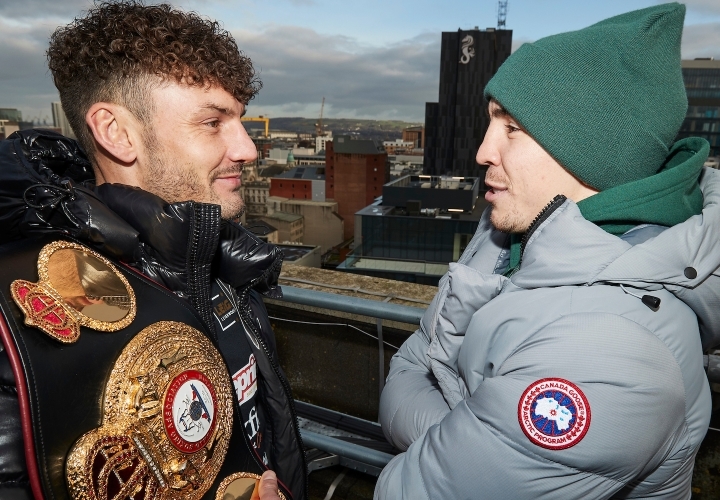 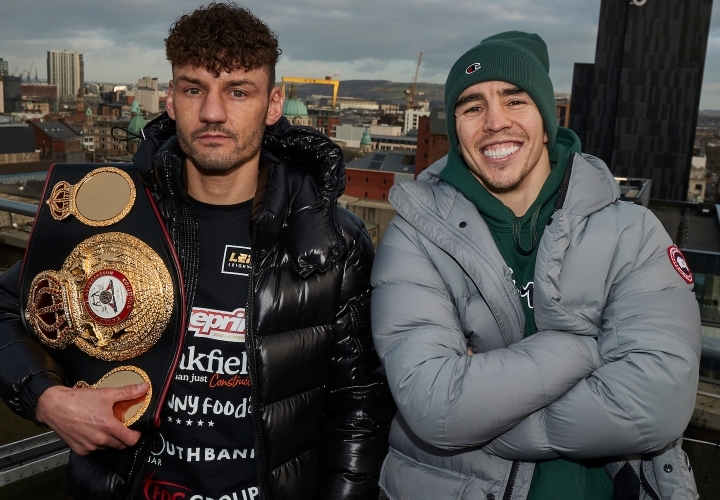 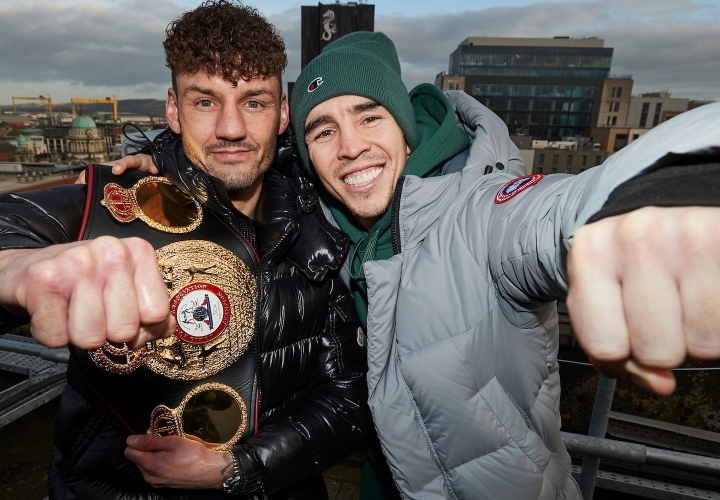 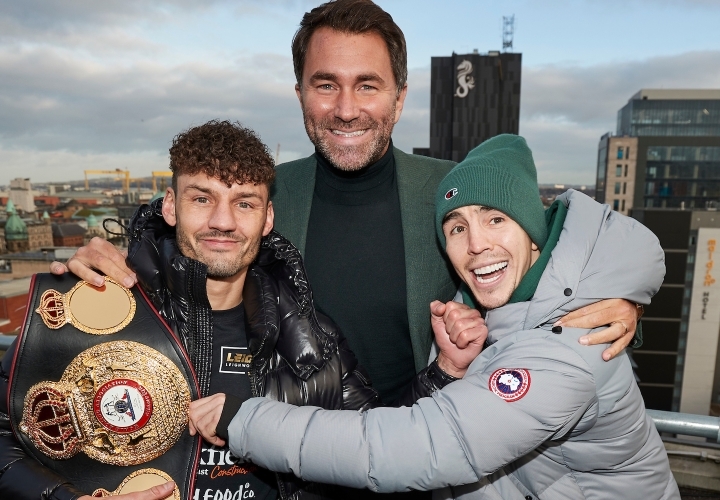 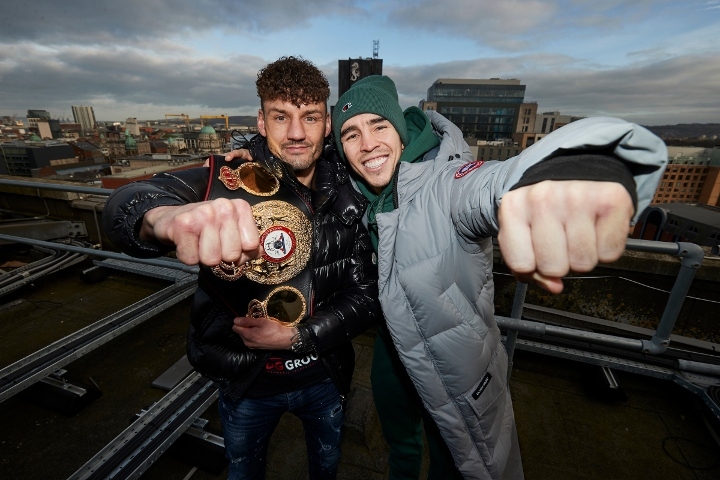 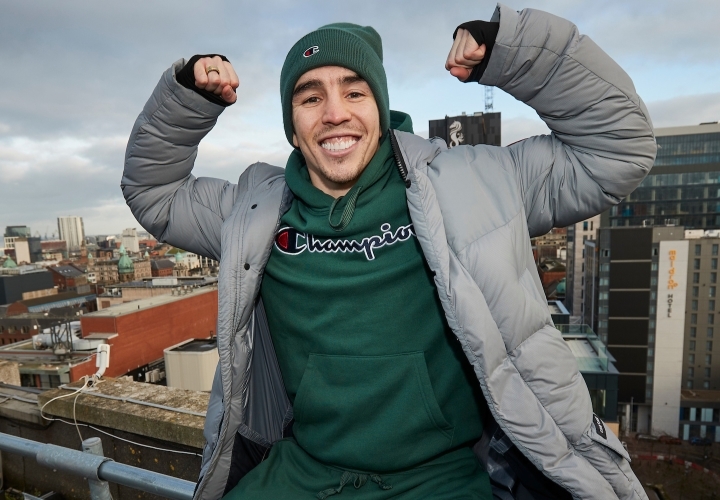 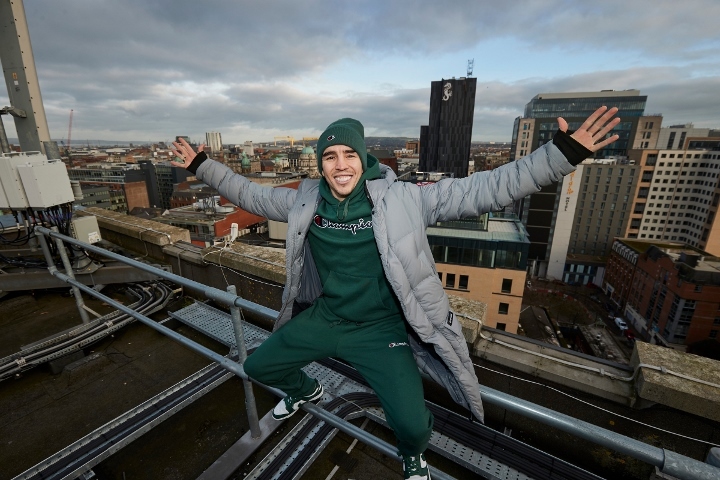 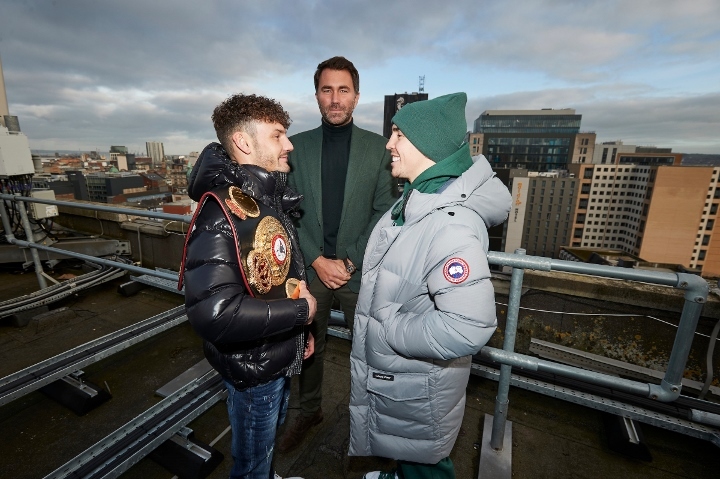 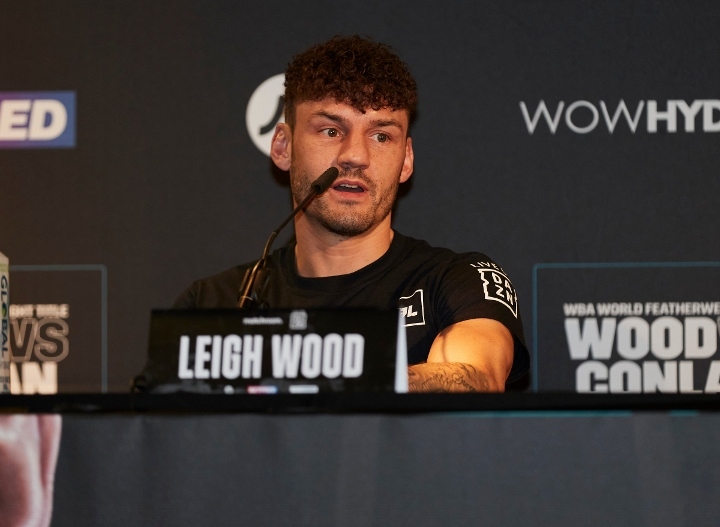 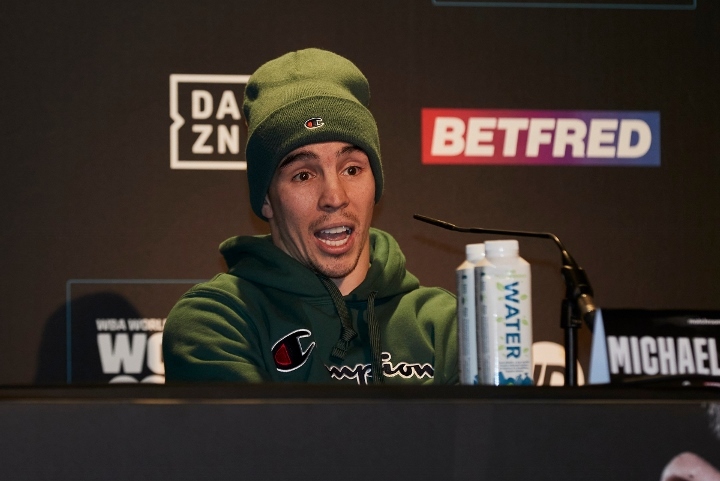 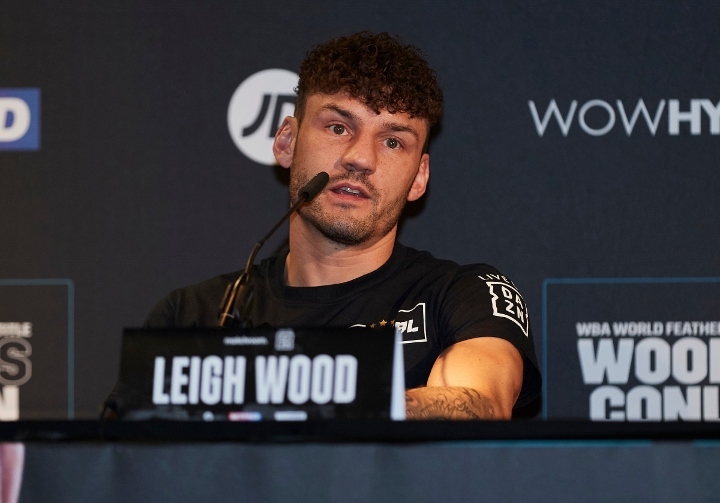 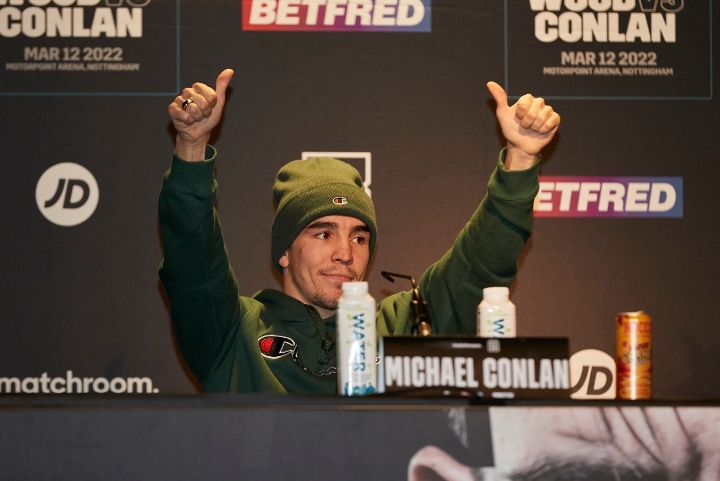