Conlan is a former Irish amateur star who gained fame after a disputed defeat to Russia's Vladimir Nikitin at the 2016 Rio Olympics. He was joined at the Theater at Madison Square Garden by McGregor, an Irish mixed martial artist who holds the lightweight UFC belt. Conlan entered the ring sporting an oversized green top hat, and McGregor followed with an Irish flag draped across his shoulder. 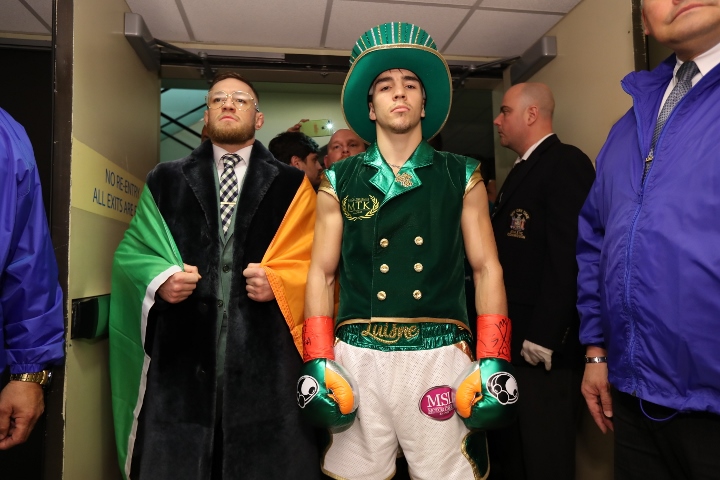 Conlan was a big favorite against Ibarra (4-5) in his debut, which was scheduled to be a six-round fight.

Conlan, 25, from Belfast, Northern Ireland, produced one of the most memorable moments during last summer's Olympics in Rio de Janeiro.  A loss in the bantamweight quarterfinals to Nikitin was arguably the most controversial of the boxing tournament. 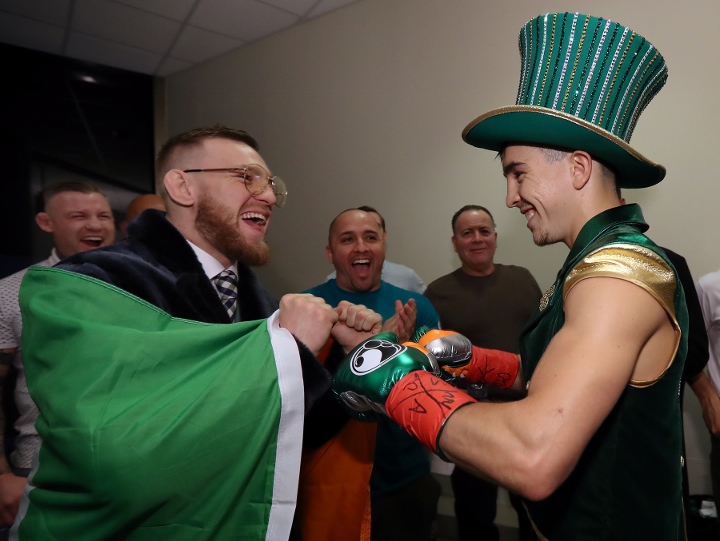 In fact Conlan hurt Nikitin so badly that the Russian forfeited his semifinal fight because he wasn't able to recuperate from the injuries he suffered from the pasting he received from Conlan. 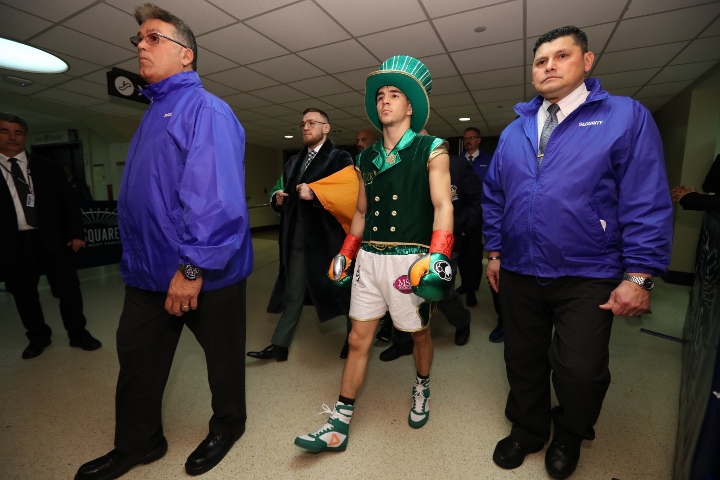 After the decision was announced, Conlan saluted the judges with both middle fingers followed by a series of post-fight interviews ripping the decision and accusing the International Boxing Association (AIBA), which oversees amateur boxing, of corruption.

AIBA sent the judges who worked that fight home in the wake of the immediate public outrage.  Conlan further added to his legend by sending a Tweet to Russian president Vladimir Putin, "How much did they charge you bro???"

A former amateur standout who was a 2012 Olympic Bronze medalist and 2015 World Amateur Champion -- a first for a male Irish fighter -- Conlan is being trained by Los Angeles based coach Manny Robles. 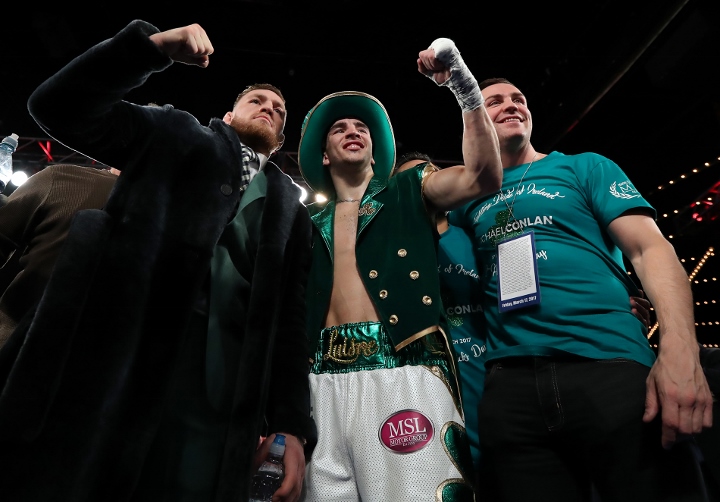 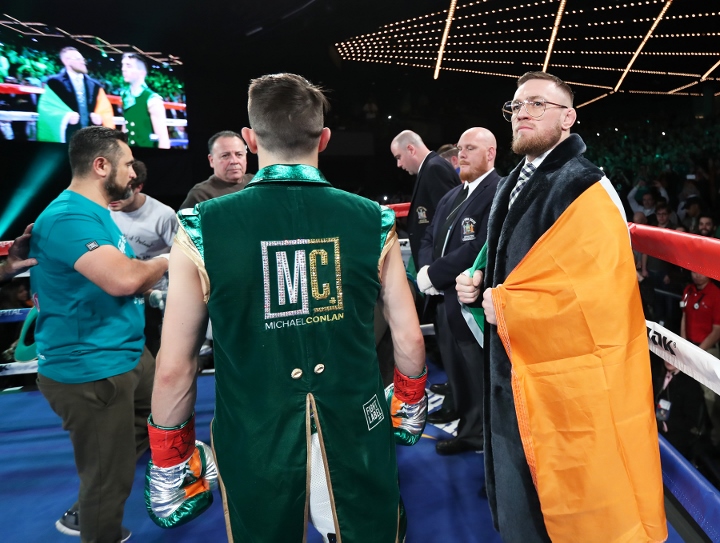 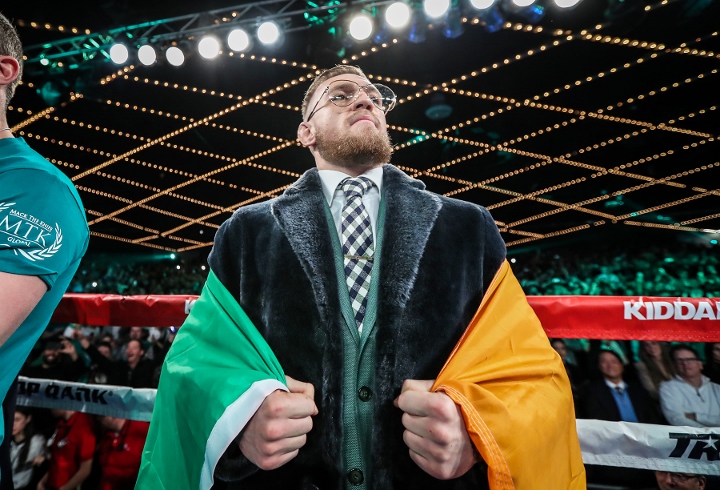 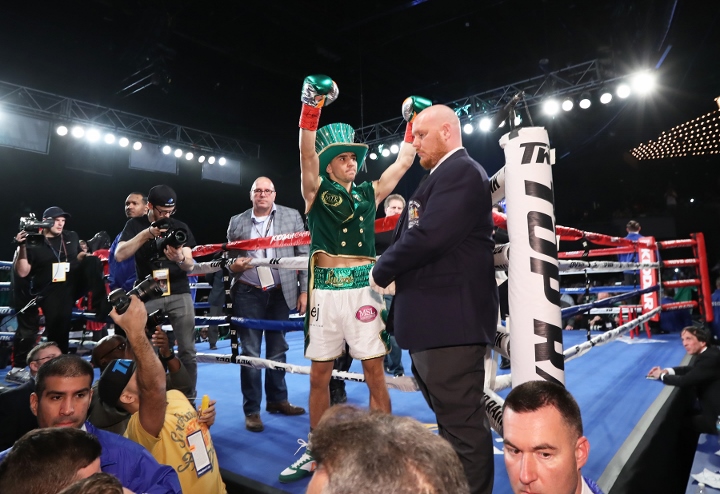 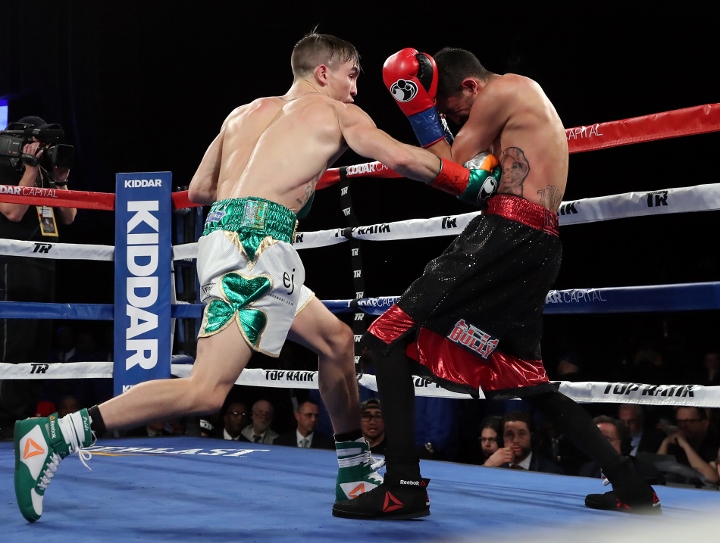 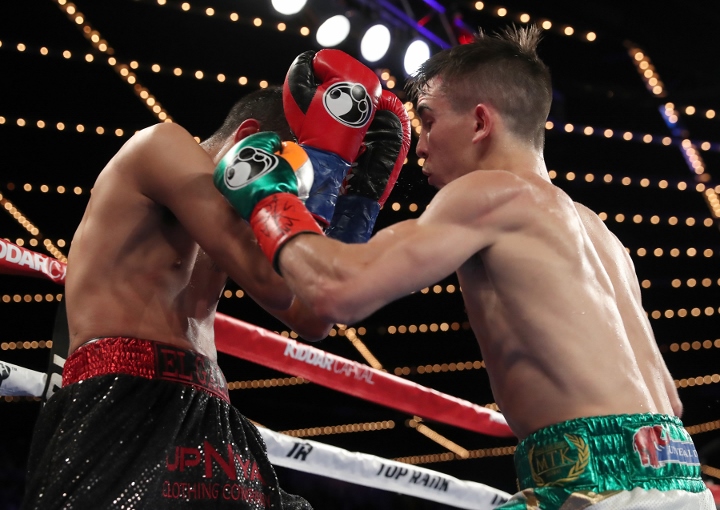 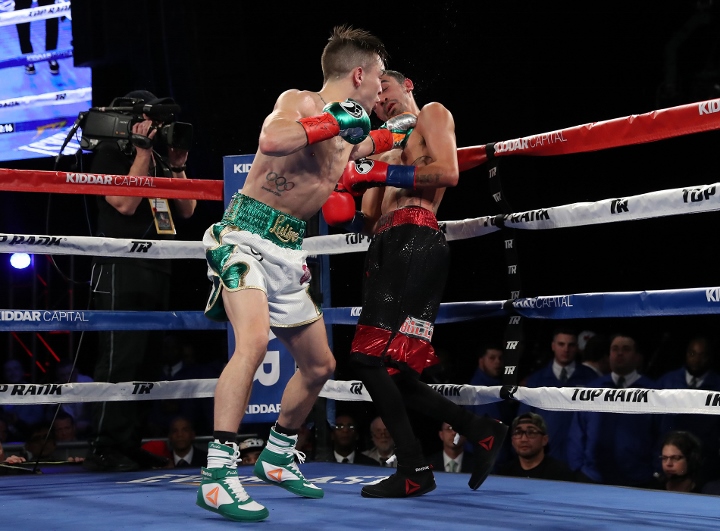 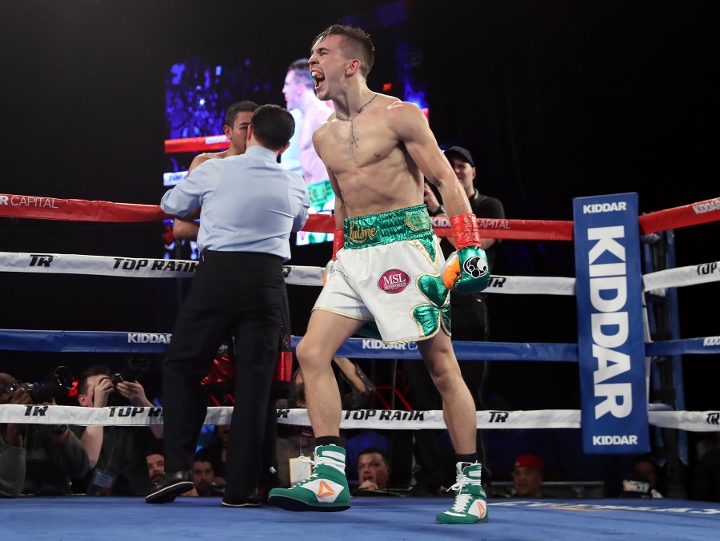 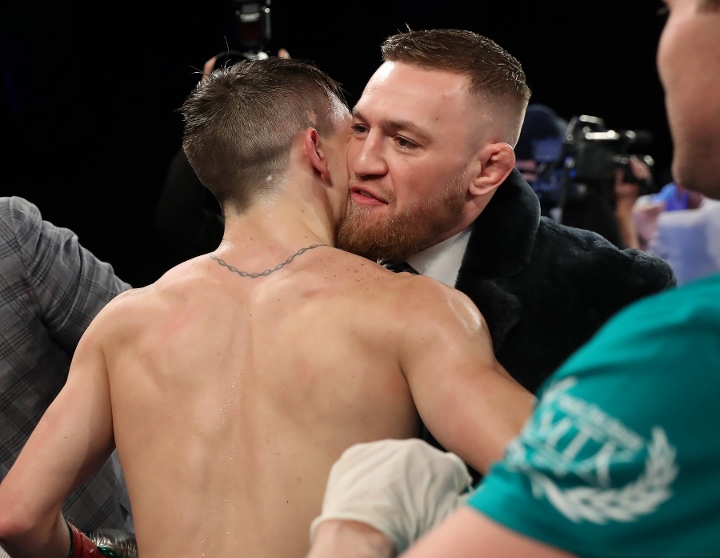 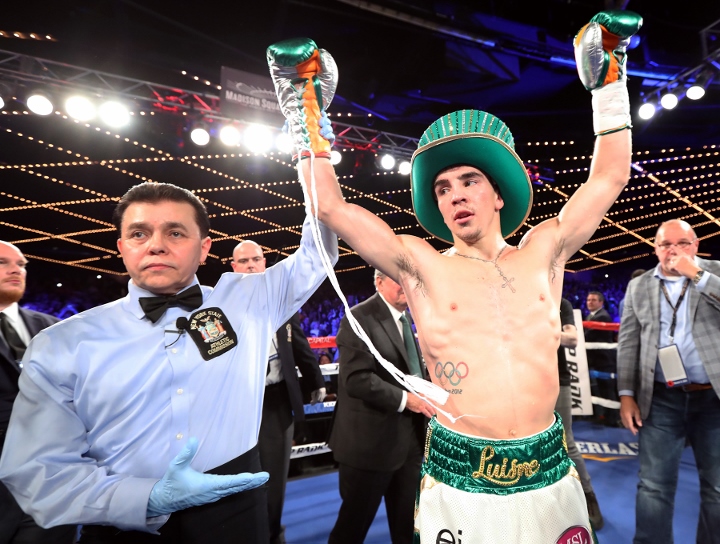 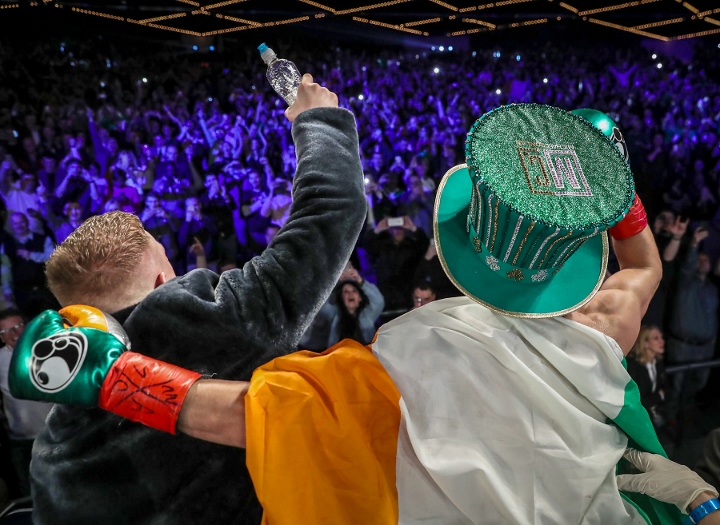 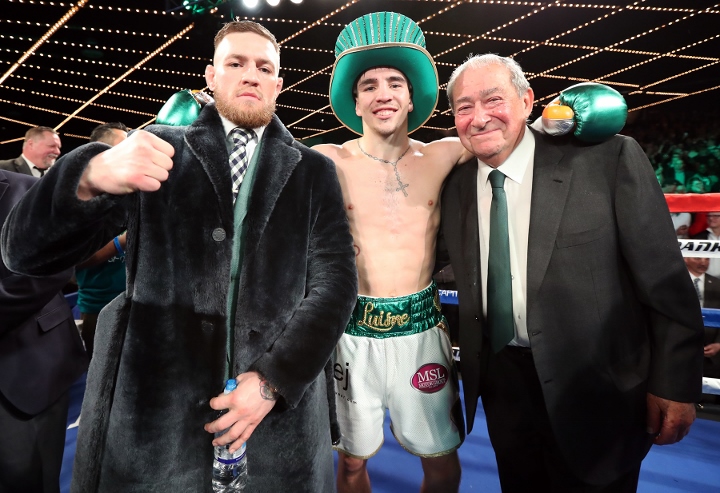 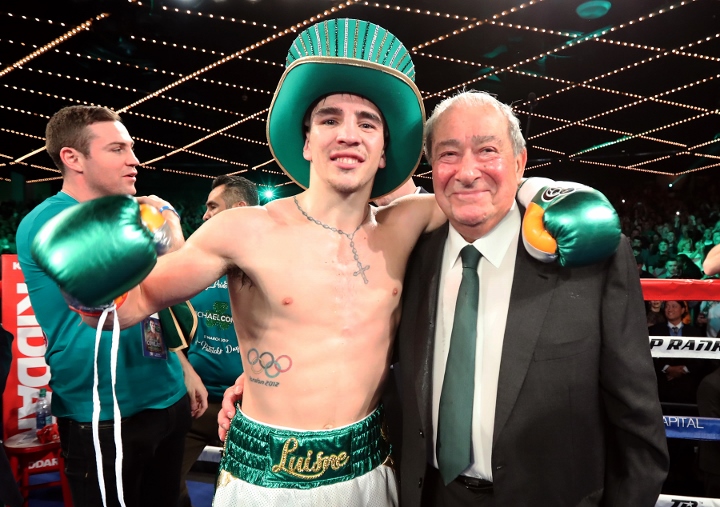 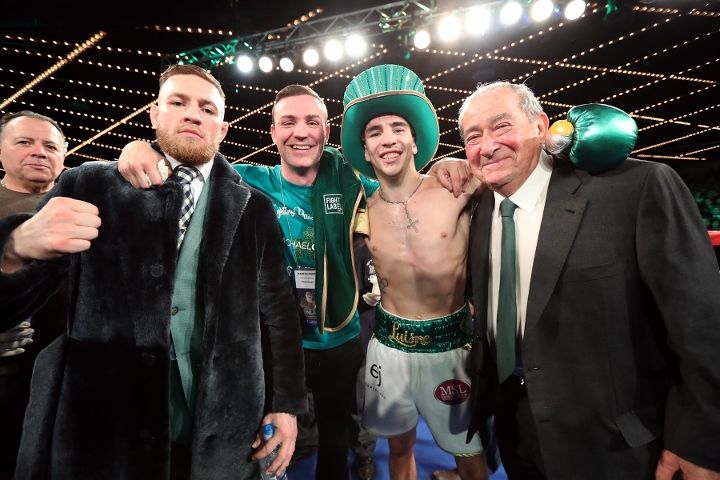 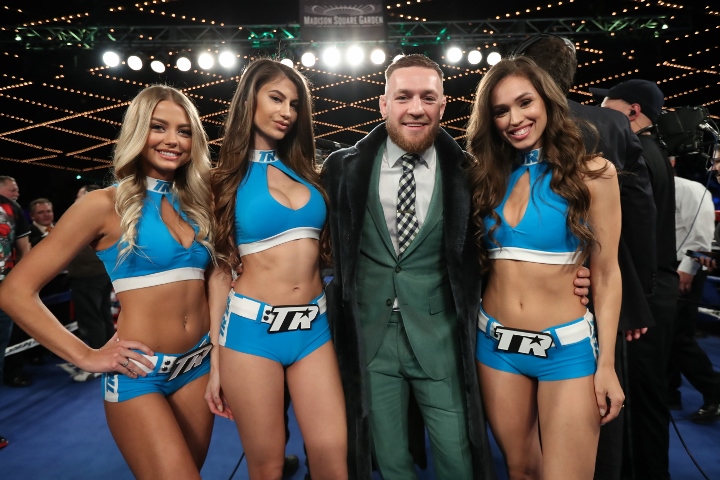